Lea Michele-A Professional Actress well-known as Rachel Berry of Glee, working in the entertainment industry for more than 25 years

Who is Lea Michele?

Lea Michele is a big name in the entertainment industry. She is a professional actress, a singer who also writes. You may know her as Rachel Berry on the series Glee. This 33-year-old singer/ actress has been in the industry for more than 25 years. Lea started as a broadway artist and has also released several albums.

Lea Michele was born on the 29th of August, 1986, with the name Lea Michele Sarfati in The Bronx, borough of New York City, United States. She is the daughter of Mark David Sarfati and Edith Thomasina Porcelli. Mark is a real estate agent, whereas Edith is a retired nurse. Furthermore, she is an only child. Lea belongs to mixed ethnicity and has an American nationality. Her zodiac is Virgo. She is Christian by religion. 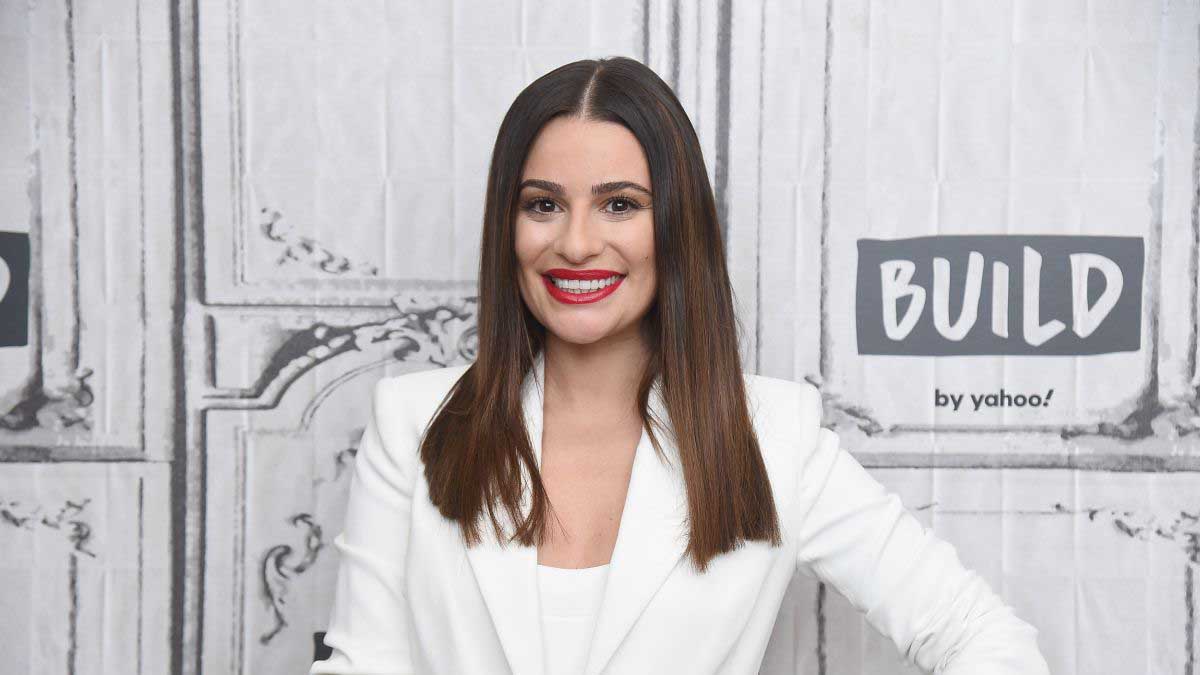 Lea stands to 5 feet and 3 inches in height, and her weight is around 53 kilograms. She has a slim body type with a body measurement of 35-25-34 inches. Furthermore, Lea wears a dress of size 6 and a shoe of size 7 according to US Standards. She has a beautiful pair of dark brown eyes and dark brown hair.

Michele attended the Rockland Country Day School located in Congers, New York, for elementary education. She was then homeschooled for a while and later attended Tenafly High School. Furthermore, she was accepted as a student at the Tisch School of the Arts of New York University. However, she opted out of it and chose to work in the entertainment field instead.

Michele dated Cory Monteith from 2008. Unfortunately, Cory died in 2013. She then dated Zandy Reich, and the couple engaged on the 28th of April, 2018. They subsequently married on the 9th of March, 2019. They are expecting their first child to be delivered in 2020. 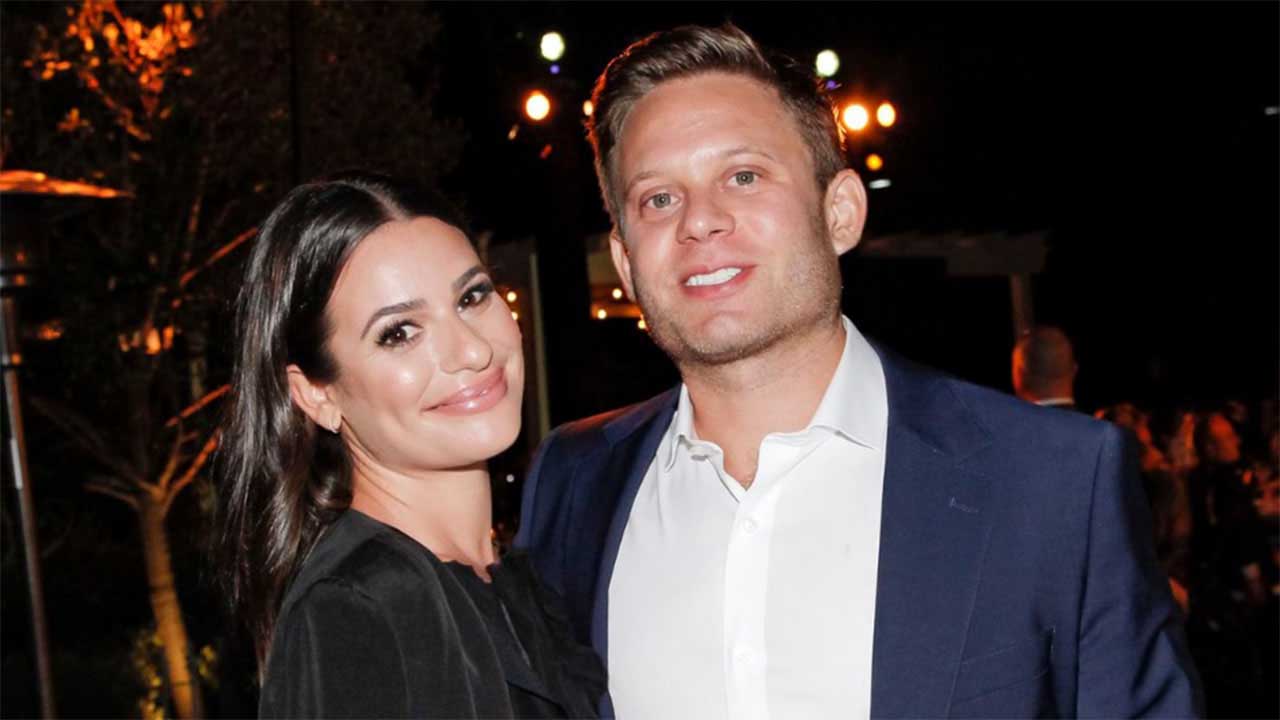 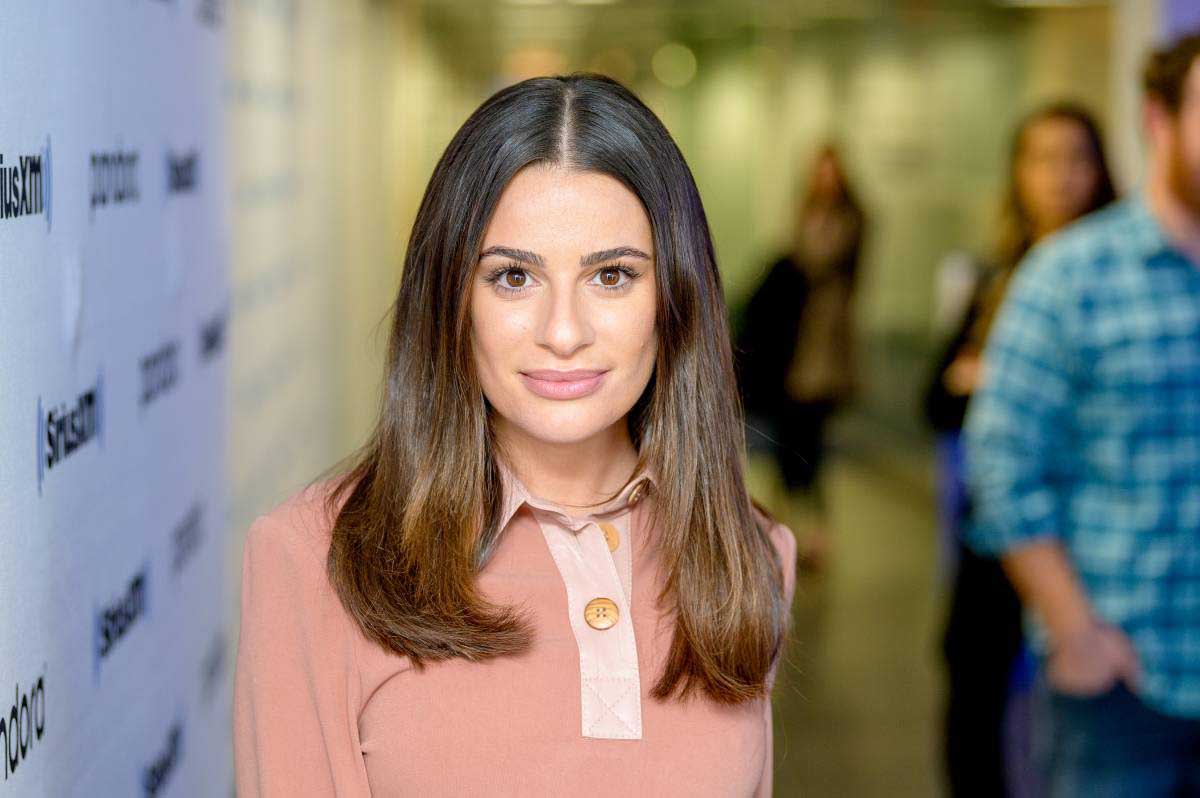 Lea is a popular figure who has made her name in the industry by her acting skills. Her net worth is estimated to be around $12 million. She earns money through her acting career and various endorsement deals.