Who is Lili Reinhart?

Lili Reinhart is a well known America based actress. The actress is renowned for her landing her role in The CW’s teen drama series “Riverdale” as sweet and studious Betty Cooper. The actress is also widely famous for portraying the position in the 2019 black comedy film “Hustlers” as Annabelle. Being a depression patient, the actress often shares about the issue of depression in public and also teaches to prioritize mental health.

The actress, whose birth name is Lili Pauline Reinhart, was born in Cleveland, Ohio, the United States, on September 13, 1996. She is currently 23 years old. The actress spent her childhood in the town of Bay Village. She is a daughter to mother, Amy Reinhart, and to father, Daniel Dane Reinhart. She is a little sister to Tess Reinhart and Chloe Reinhart. 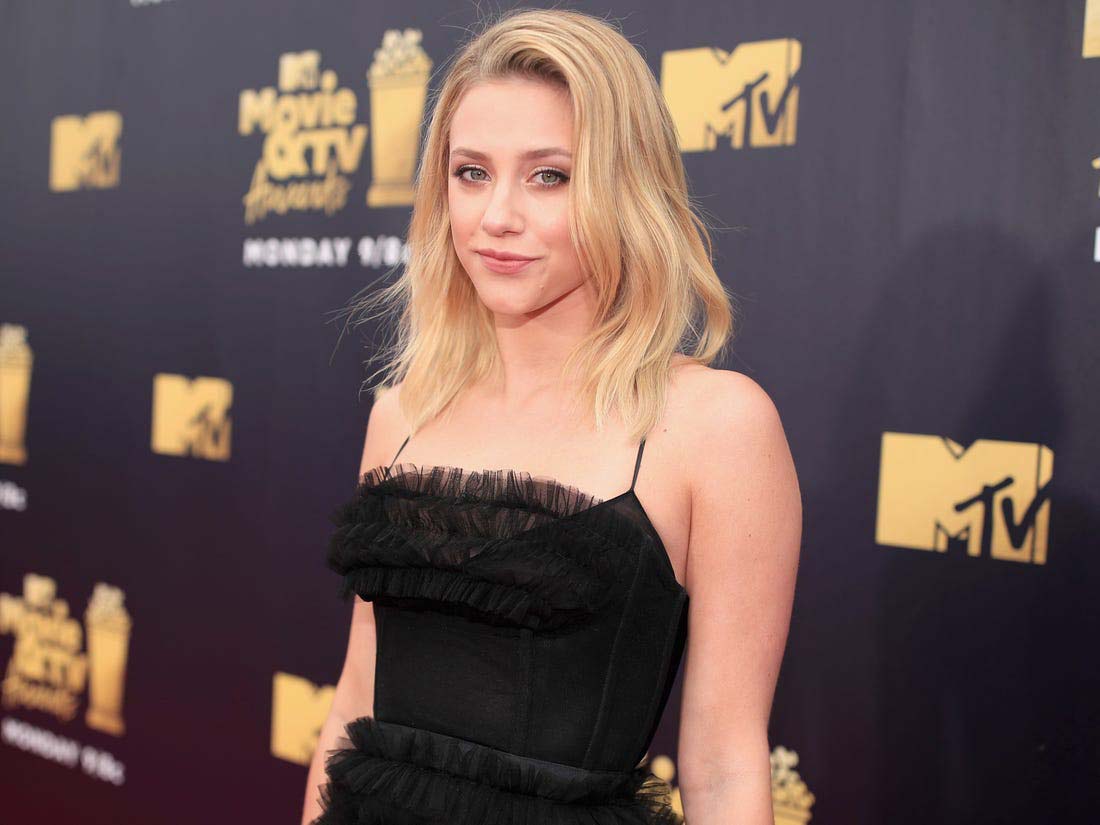 The actress developed a passion for the entertainment industry at the age of 10. She used to sing, dance, and act since then. As her parents were supportive, she used to take part in many auditions. She was signed for her first agency in Cleveland at the age of 11, where she appeared regularly in the community musical theatre. Along with moving forward in acting, she also attended Bay High School but eventually dropped and proceed to take online classed from Allied National High School. Apart from acting, her father used to coach her in basketball and soccer. At the age of 18, the famous actress went to Los Angeles to pursue her dream career.

Reinhart began her career by appearing in the small roles. The actress started her acting career on television by starring as a guest on the television series named “Law & Order: Special Victims Unit.” She followed this by appearing in the television pilot for “Scientastic!.” You may know her for appearing in many films in a small role which includes “Lilith” in 2011, “Not Waving but Drowning” in 2012, “Gibsonburg” in 2013, “The Kings of Summer” in 2013, “Forever’s End” in 2013, “Miss Stevens” in 2016 and “The Good Neighbor” in 2016. The actress got her breakthrough role in as a sweet and studious teenage girl named Betty Cooper in The CW’s 2017 teen drama series “Riverdale.” She is still a member of the cast in the series. She had also landed her role in the Fox sitcom “Surviving Jack.” 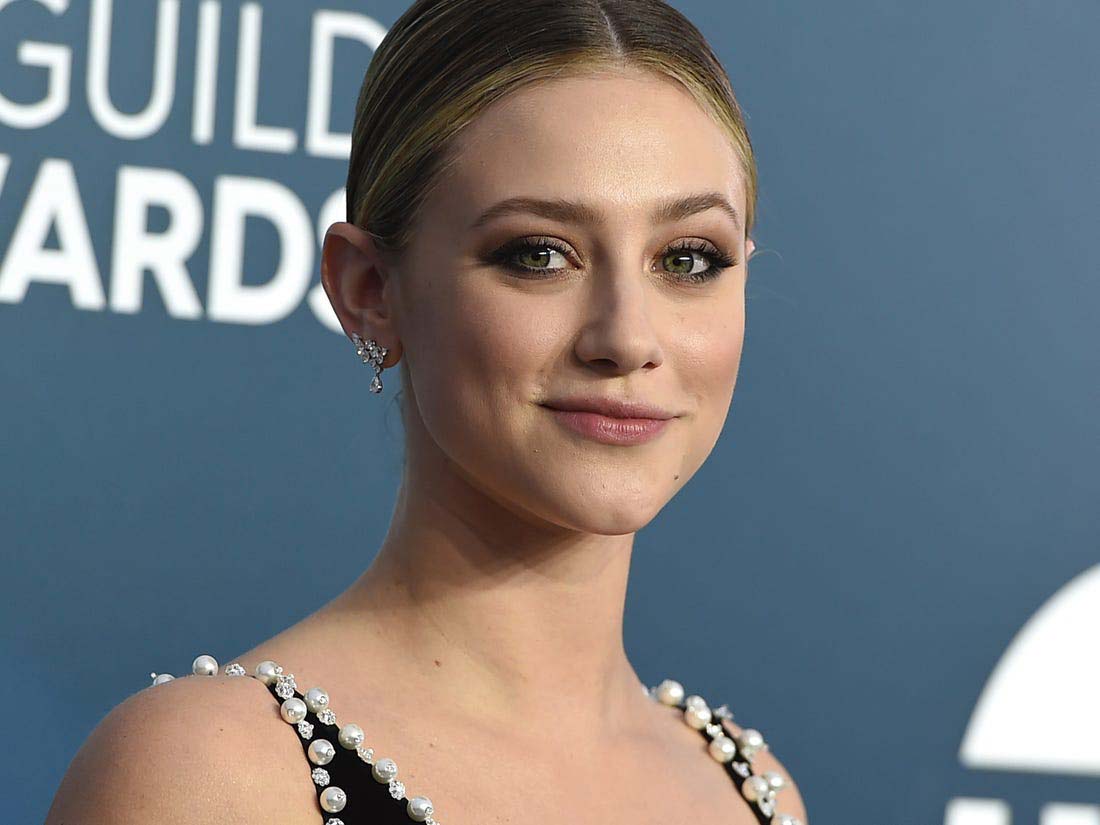 However, the actress has also worked in many films by appearing in diverse roles, which includes “Galveston” in 2018 and “Hustler” in 2019. You may even know her for her cameo appearance in the 2019 film “Charlie’s Angel” as an Angel alongside stars Naomi Scott, Kristen Stewart, and others. The same year, she also landed her role in the drama film “Chemical Hearts,” which was aired on Prime Video in 2020. In this film, she has diversified her career by working as an executive producer.

Apart from acting, the famous actress is also inclined towards writing. To share her poetry with her fans, the actress will be publishing a book titled “Swimming Lessons: Poem,” which is about young love and also about the anxiety and depression that she faces in the name of fame. She had also written the foreword in “September Love,” Lang Leav’s upcoming book.

At the age of 14, the actress suffered from depression, anxiety, and body dysmorphia. This led her to speak about the importance of mental health among the public. She is bisexual. 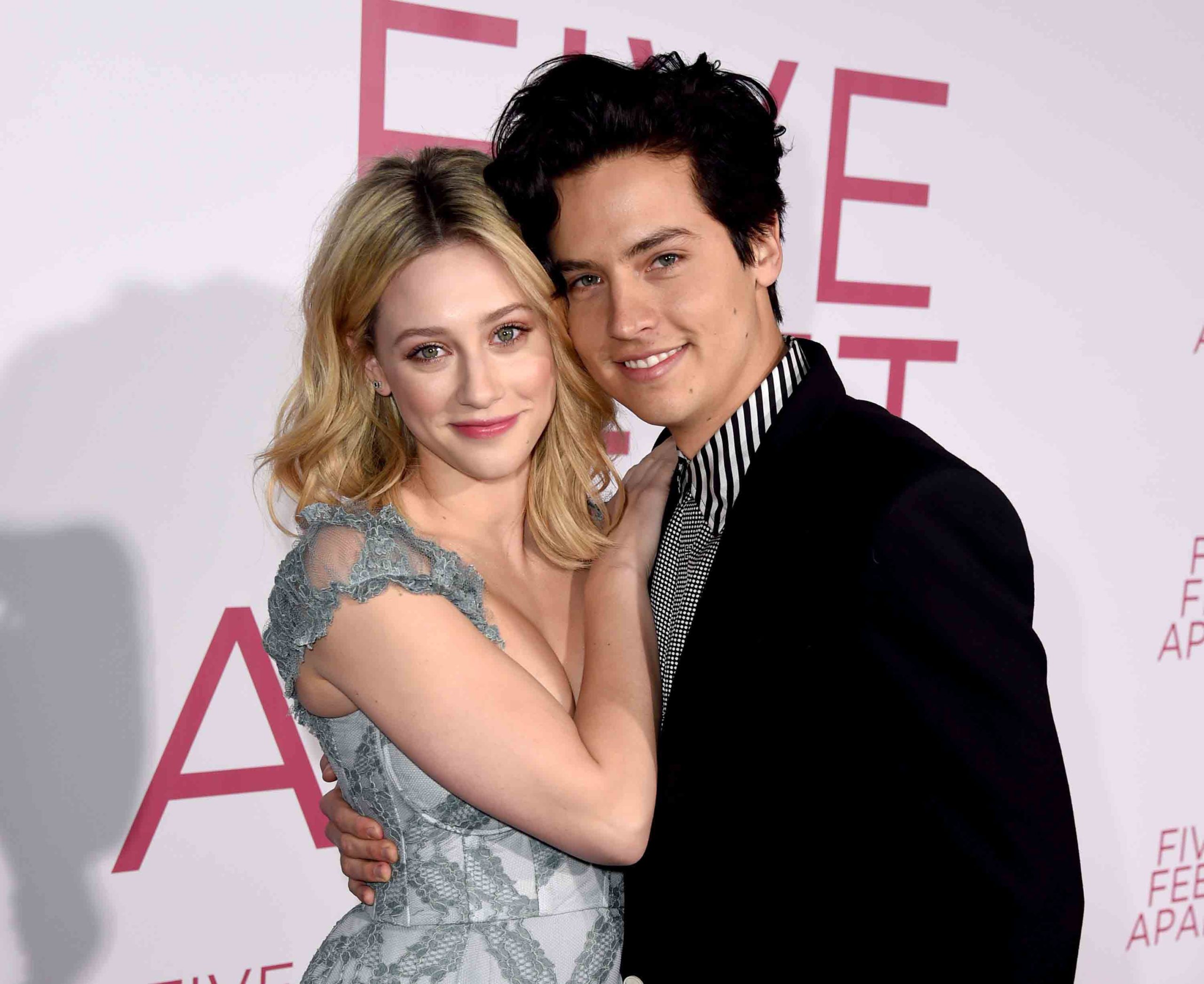 Lili is American by nationality and is of the white race. She belongs to German and French descent.

Lili is living a luxurious life. She is a famous actress who has earned a lot of money as well as fame. Reinhart currently has about $6 million approximately.