Who is Lily James?

Lily James is an English actress who started her career in acting and began working in this entertainment field in 2010, and to date, she is actively involved here. Initially, she had her supporting roles, and in 2015 she received her leading titular role in the film ‘Cinderella,’ which also was nominated in the Oscars. Her parents were from this entertainment background, which made her easy to know stuff about this field. Along with films and series, she has also played in the theatre, and recently, she is working for her upcoming movie ‘Lockdown’ and ‘The Dig.’ 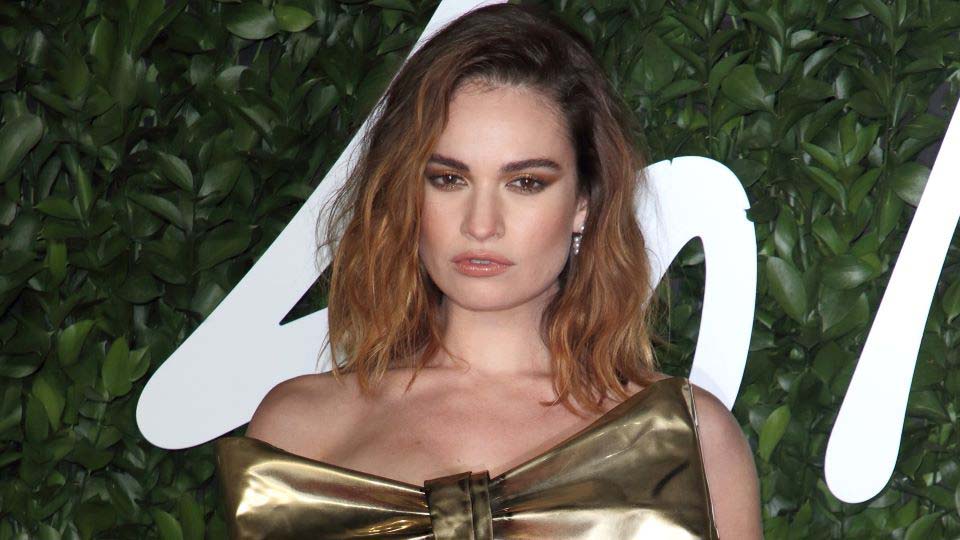 Lily James’s real name is Lily Chloe Ninette Thomson, born on 5th April 1989 in Esther, Surrey, England. Her father is a musician named James Thomson, while her mother is an actress named Ninette Thomson. Unfortunately, her father died of cancer in 2008. She grew alongside her two brothers named Charlie Thomson and Sam Thomson. She is currently 31 years old with an Aries star sign.

Lily James holds a British nationality belonging to White ethnicity. Her descent is English, Scottish, French, and German. Besides this, her body measures 34-24-35 inches, respectively, with a slim body type. She stands 5 feet 7 inches (1.70m/170cm) tall and weighs around 55 kg (121lbs). Moreover, she has a pair of dark brown colored eyes with blonde hair color.

Lily James was enrolled at Arts Educational School for her primary education, and later she attended Guildhall School of Music and Drama. There she studied acting.

Lily James previously dated Jack Fox and Chris Evans. She is now in a long term relationship with Matt Smith, an actor from 2014. 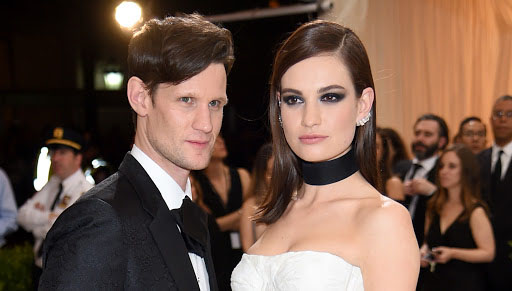 Lily James debuted in the film industry in 2012 in the short film ‘Chemistry.’ The same year, she appeared in three films ‘Wrath of the Titans,’ ‘Broken’ and ‘Fast.’ She then appeared in the 2015 film ‘Cinderella’ in a titular role which is a romantic fantasy film. She also got the chance to share her screen with actors and actresses such as Cate Blanchett, Richard Madden, Stellan Skarsgard, Holliday Grainger, and Derek Jacobi. This film did a massive success at the box office, and the reviews received by critics and the audience were also lively.

This film also received an Oscar nomination. The next year, she was starred in the movie ‘Pride and Prejudice and Zombies,’ a historical action comedy film, and in the romantic war film The Exception. Likewise, in 2017 she was cast I ‘Baby Driver’ and ‘Darkest Hour,’ and in 2018, she appeared in four different films. The names of the film are ‘Sorry to Bother You’ in which she had a cameo role, ‘The Guernsey Literary and Potato Peel Pie Society,’ ‘Little Woods’ and ‘Mamma Mia! Here We Go Again,’ which is a jukebox musical romantic comedy film. In 2019 and 2020, she was seen in the films ‘Yesterday’ and ‘Rebecca,’ respectively. She is also working on her new projects ‘The Dig’ and ‘Lockdown,’ which is filming.

Lily James made her debut on the small screen in the 2010 series in 4 episodes of ‘Just William’ supporting Ethel Brown. The next year, she appeared as Poppy in eight episodes of Secret Diary of a Call Girl. She then was seen in 21 episodes of ‘Downtown Abbey’ from 2012 to 2015. Furthermore, she is also seen as Countess Natasha Rostova in a historical drama TV series ‘War & Peace’ in 2016. 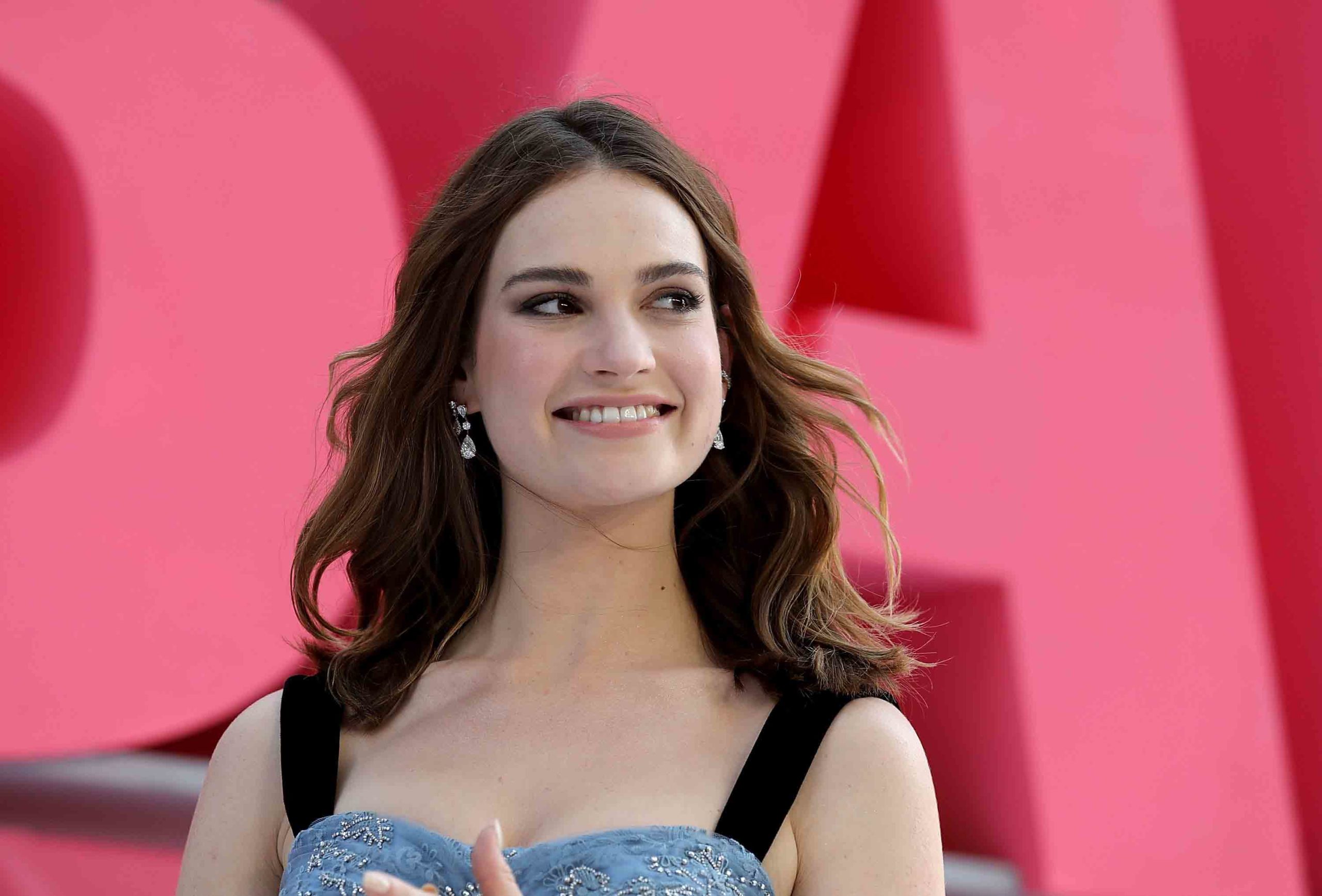 Lily James has won Screen Actors Guild Awards in 2015 and 2016 for her work in the series Downton Abbey. She has also been honored with Grand Jury Award in 2019 for her work in Little Woods.

Lily James is a famous and talented actress who earns a handsome amount of money from her career. As of 2020, her estimated net worth is $4 million.