Lino Schmidek Facioli is a British-Brazilian actor. He is best known for portraying the role of Lord Robin Arryn in “Game of Thrones.” He is also widely known for his role as Naples in “Get Him to the Greek.” He started his acting career in 2010.

This actor always had an interest in acting from his childhood age. This spirit led him to pursue his career in acting. Let us know more about Lino’s personal life, career, and net worth. 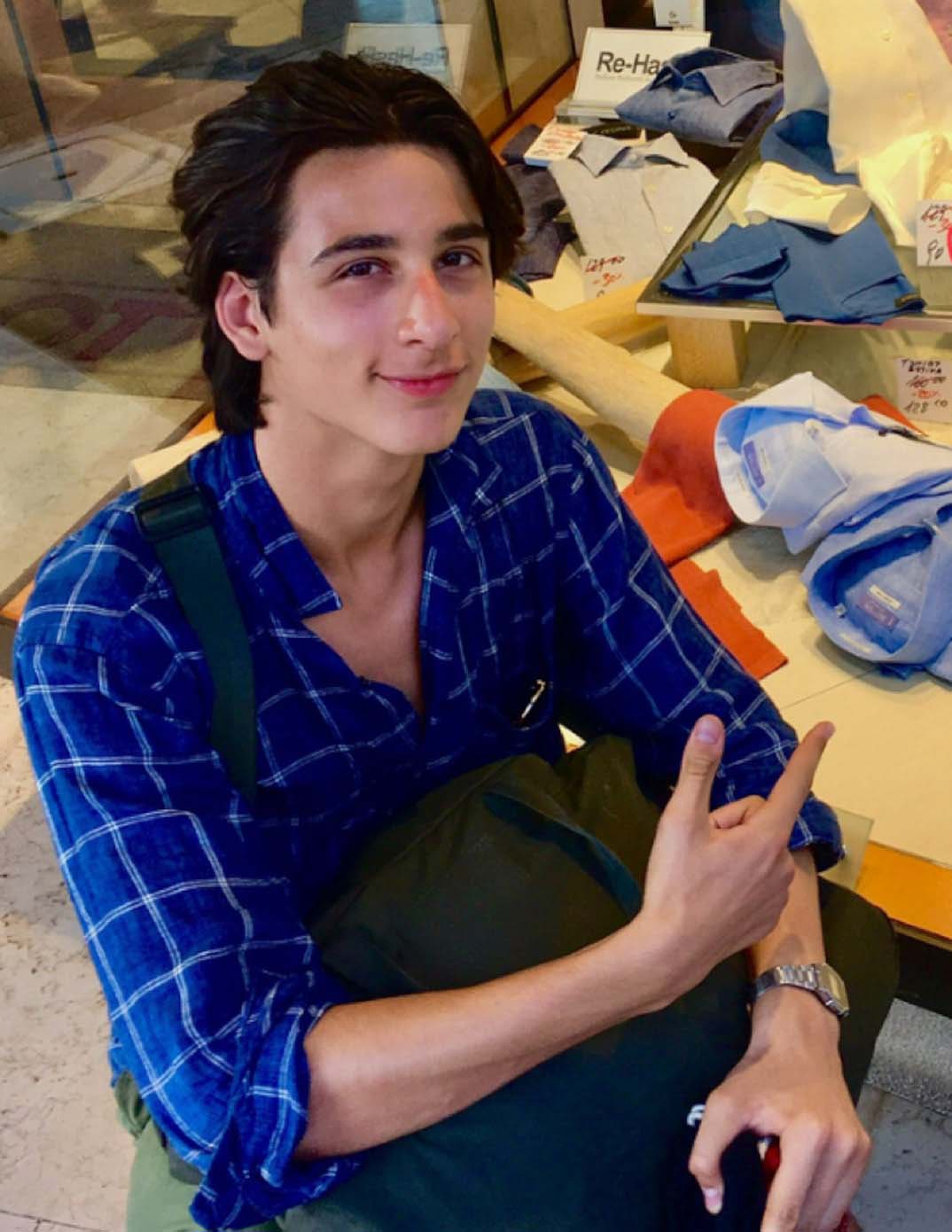 Where was Lino Facioli born?

Lino Facioli was born on July 29, 2000, on Ribeirao Preto, Brazil. He is a son to his father, Cako Facioli, a graphic artist and animator, and to his mother, Claudia Schmidek, an architect and jewelry designer. His maternal grandfather, Werner Robert Schmidek, was born in Vienna, Austria, and had emigrated to Brazil in 1960.

Lino’s sun sign is Leo, and he is currently 20 years old. At the age of four, he and his family moved to the United Kingdom. Lino is of Austrian, Portuguese, Italian, and German descent.

What is Lino’s educational detail?

As for education, he attended Kingsdale Foundation School. He is currently studying for his A levels in Drama, Arts, German, and History. Likewise, he is bilingual and speaks fluent Portuguese and English.

At the age of seven, he developed his interest in acting. He enrolled in a theatre school in London, where he got an agent as well. However, his professional career started in 2010 with minor appearances in TV series and short messages.

How did Lino Facioli begin his career?

At the age of seven, Lino showed his interest in an acting career when he was enrolled in a theatre school in London. He started his career in 2010 with appearances in short messages and television series. Likewise, he did his first professional work in the British short film “Awfully Deep” in 2010. The same year, he joined the cast in the role as the son of actor Russel Brand in “Get Him to the Greek.” He also appeared in one episode of “The Armstrong and Miller Show” as Marcus/ Michael. Subsequently, he also played the role of Lino in “Awfully Deep.” 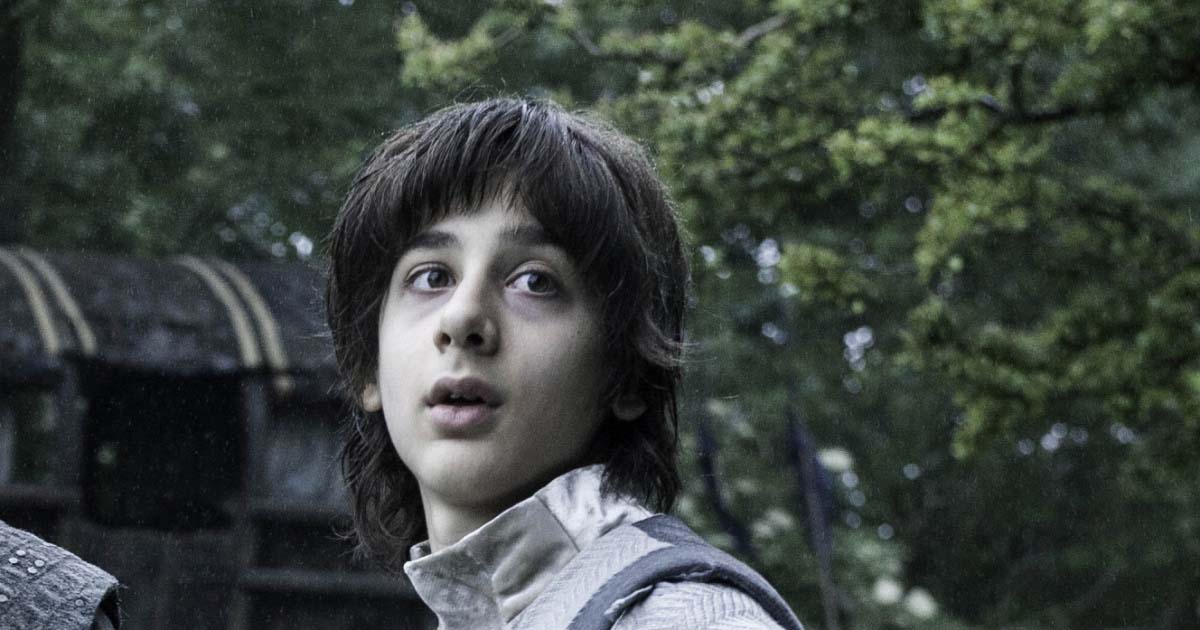 Lino played the troublesome Robin Arryn, Lord of a noble family, in HBO’s series “Game of Thrones” from 2011. He appeared in nine episodes till 2019 alongside Emilia Clarke, Sophie Turner, Maisie Williams, Richard Madden, and others. However, in 2011, he also starred in the short film “The Last Ten” as Little Boy Witness. Eventually, the following year, he appeared in “Broken” in the role of Stephen.

Who is Lino Facioli dating?

Aside from acting, Lino loves reading, writing, and drawing. Moreover, he also had an interest in riding, traveling, photography, roller skating, indoor climbing, swimming, and Aikido. 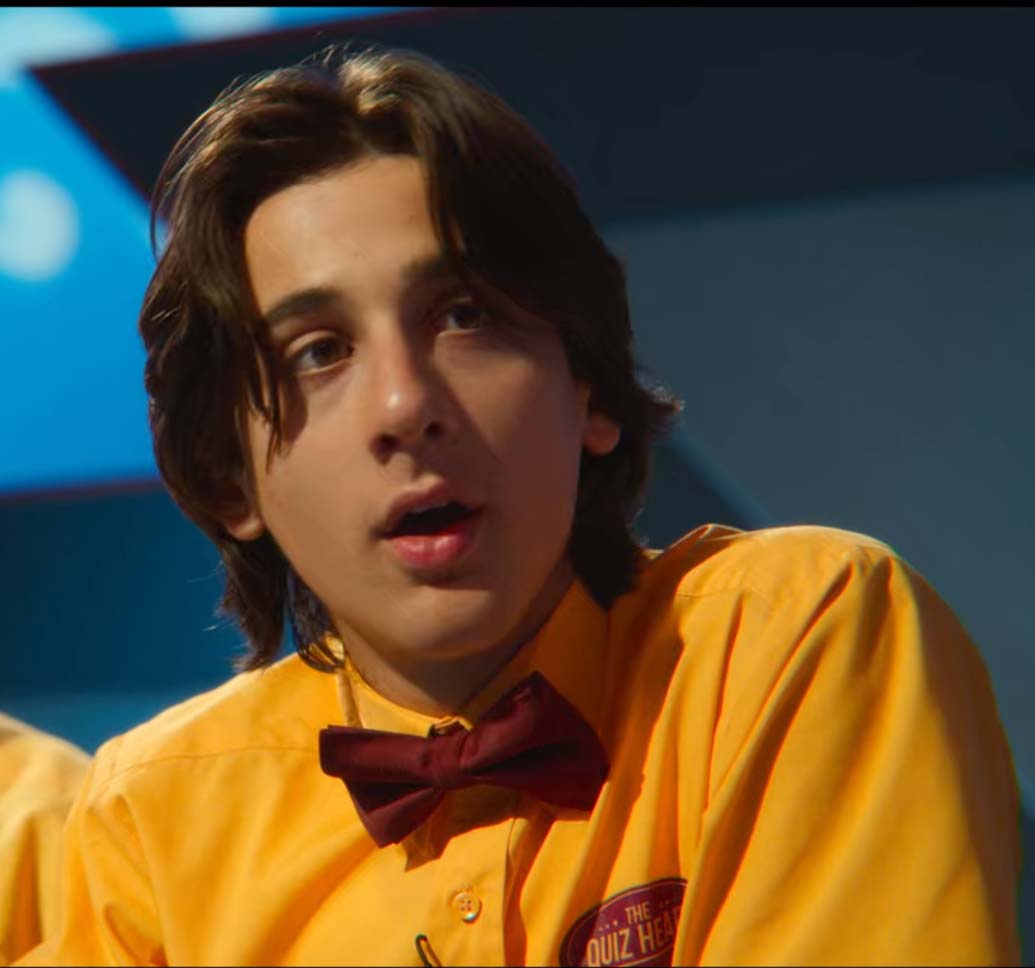 Has Lino Facioli won any awards?

Lino has been in the entertainment industry for a decade now. He has contributed a lot in many fil and ms and series. In his career to date, he has not been nominated in any awards. However, he has won one award, the “Special Jury Award” in Recife Cine PE Audiovisual Festival from Honorable Mention “O Menino no Espelho” in 2014. He had shared the award with Guilherme Fiuza Zenha for the young ensemble cast.

What is Lino Facioli’s distinctive feature?

Lino is Brazilian by nationality and is of the white race. His ethnicity includes Austrian, Portuguese, Italian, and German.

Besides that, Lino stands at the height of 5 feet 11 inches (1.80 m).  Additionally, her hair color is black, and her eye color is dark brown.

What is Lino’s social media?

What is the Net Worth of Lino Facioli?

Lino Facioli is living a luxurious life. He is a famous actor who has earned huge fame and popularity. Moreover, he has also earned a handsome amount of money. He primarily earns from his acting career. Facioli currently has about $600 thousand.