Who is Lisa Kudrow?

Lisa Kudrow is an American actress, producer, writer, and comedian. She is a well-known actress who gained popularity after she portrayed Phoebe Buffay in ‘Friends.’ The actress has not only won numerous awards but also made her a household name in the United States. She had already made a successful outcome from the T.V. comedy ‘Mad About You’ before she was offered her role in Friends. After the release of Friends, Kudrow also got a chance to act in movies’ Romy and Michele’s High School Reunion,’ and ‘Clockwatchers’ in 1997, ‘The Opposite of Sex’ in 1998 and ‘Analyze This’ in 1999. In the meantime, she was also famous as a television star and prevailed with her rise. 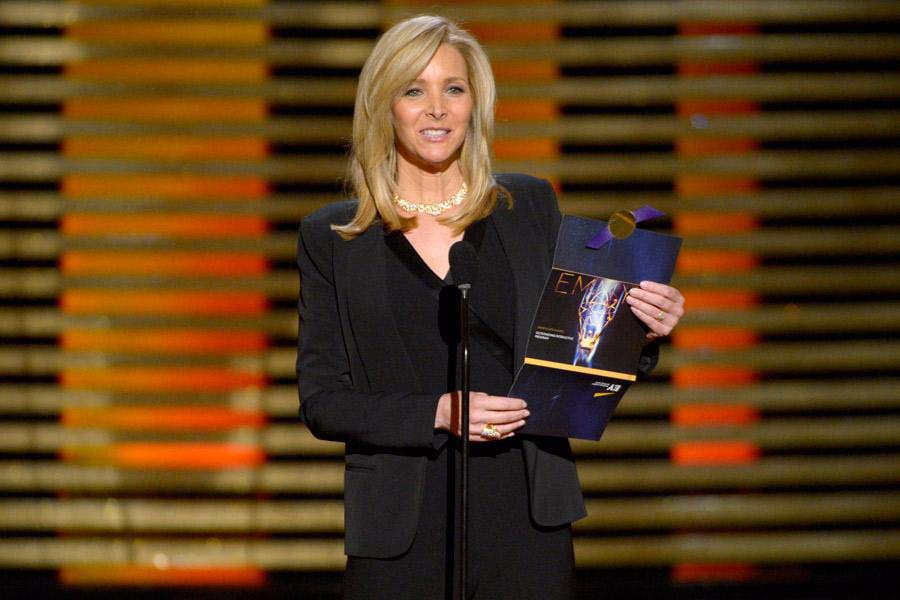 Lisa Kudrow was born in Los Angeles, California, the United States in 1963, July 30, with the star sign of Leo. Kudrow is presently 57 years old2020. She was born to her father, Lee N. Kudrow, who was also a physician and her mother, Nedra Stren, who was a travel agent. She spent her childhood with her three siblings Helene Marla Kudrow, Derrick Kudrow, and David B.

Kudrow holds an American nationality, and her religious views are Judaism. As per ethnicity, she belongs to White ethnicity. She stands 5 feet and 8 inches (173cm/1.73m) and weighs 62kgs (137lbs). Her body measures 36-36-35 inches, and she has a pair of light blue eyes. Furthermore, her hair color has initially been brown, but now it is dyed blonde, making her look even more beautiful.

Lisa Kudrow went to Portola Middle School in California for her primary education and then continued her education at Traft High School, which was in Woodland Hills, LA. She was a bright student who was also interested in sports, like tennis. After her graduation, she joined Vassar College in Poughkeepsie, New York, and followed her father’s paths and took a Bachelor of Science degree in psychobiology. After earning her degree in biology, she went back to her father in L.A. to help him in the research field. Along with her research, she attended improv classes and joined L.A.’s improv comedy group and became a good friend with Conan O’Brien. Eventually, she started auditioning for television roles.

She first played her role as Ursula, the spacey waitress for Saturday Night Live in 1992, and played a guest role on few episodes of ‘Bob’ in 1993 as Kathy Fleisher. In 1994 she was cast as one of the main actresses in the American sitcom ‘Friends, ‘ which was a turnover for her life. She became very popular by playing the role of Phoebe Buffay and also made her a household name in the United States and won several awards for her performance. In the series, she starred alongside Jennifer Aniston, Courteney Cox, Matthew Perry, Matt LeBlanc, and David Schwimmer. 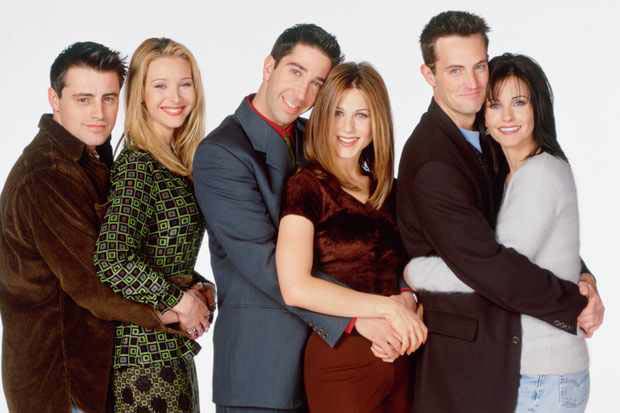 Although she had already played minor roles in the movies, she started receiving leading roles in the films. She played in a film like ‘Romy and Michele’s High School Reunion’ (1997), ‘Clockwatchers’ (1997), ‘The Opposite of Sex’ (1998), and ‘Analyze This’ in (1999). Likewise, she had also featured in a sequel movie of ‘Analyze This’ to ‘Analyze That’ in 2002, which was the mafia comedy film, and her role was ‘Laura Sobel.’ She was also cast in the drama film ‘P.S. I Love You‘ as Denise in 2007.

Similarly, in 2008 she launched her web series called ‘Web Therapy,’ which was improvisational series. And following year she continued acting in movies like ‘Hotel for Dogs,’ ‘Powder Blue’ and ‘Paper Man’ in 2007. She also worked as a producer, writer, and co-creator of the series that ran till 2014. Kudrow appears on the others like ‘Neighbors’ (2014), ‘El Americano: The Movie’ (2016), ‘Neighbors 2: Sorority Rising’ (2016), ‘The Girls on the Train’ (2016) and ‘Table 19’ (2017). She has also voiced over for different movies like ‘The Boss Baby,’ ‘Lovesick Fool – Love in the Age of Like,’ and ‘Human Discoveries.’ She played supporting roles in different movies in 2019 and played various roles in many films and T.V. series in 2020 like ‘The Good Place,’ ‘Feel Good,’ ‘Space Force,’ ‘The One Where They Got Back Together’ and ‘Like a Boss.’

Lisa Kudrow tied a knot with Michel Stern, who is a French advertising executive on May 27, 1995. Moreover, the couple has a son together, Julian Murray Stern, born on May 7, 1998. 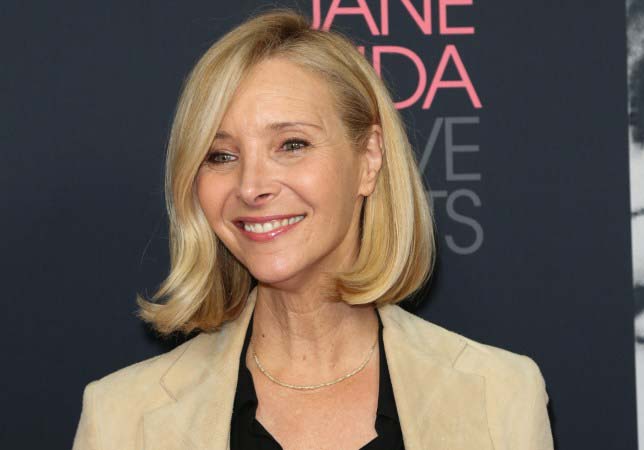 Lisa Kudrow has received one ‘Primetime Emmy Award’ for her show ‘Friends’ in 1998. In the same year, she received the ‘New York Film Critics Circle’ award for best-supporting actress for the film ‘The Opposite of Sex.’ For the ‘Screen Actors Guild Award,’ she received twelve nominations and won them two times in 1996 and 2000. She won the ‘Gracie Award’ for ‘Outstanding Female Lead Actress in a Comedy Series’ for ‘The Comeback’ in 2006. Similarly, in 2011 she was presented with the ‘Webby Award’ for best individual performance for online series called ‘Web Therapy.’

Lisa is an outstanding actress who has earned massive popularity in her career. Likewise, along with gaining name and fame in her profession, she has made a decent amount of money. Kudrow not only earns through her films or series she also earned through her endorsements and T.V. commercials. She has an estimated net worth of about $90 million at present.