Liz Watson is a professional netball player. She was born on the 30th of March, 1994 in an inner Melbourne suburb of Carlton, Australia. This 25-year-old netball player currently plays for the club Melbourne Vixens and also represents the Australian National Team. She plays the position of centre and wing attack for her team. She played in the Park Panther Central Lynx before her senior debut. 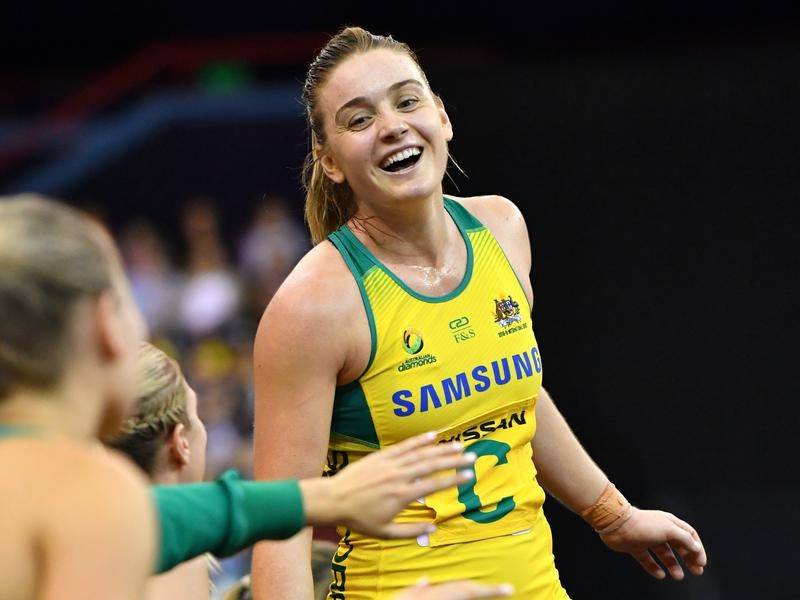 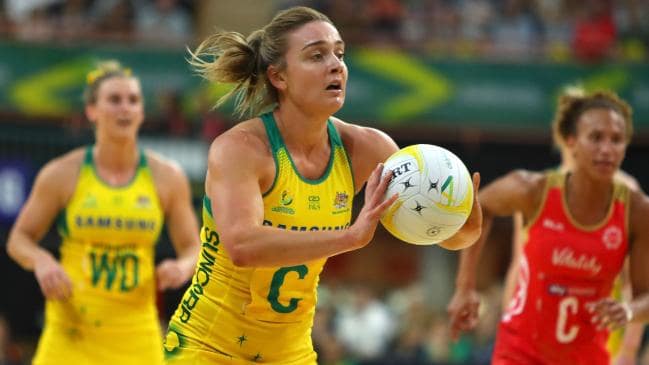 She was the recipient of the inaugural Young Star Award in 2017, which is given to the most impressive netballer in the Super Netball Competition who are aged under 23. Watson won the Sharelle McMahon Medallist and was the recipient of the Suncorp Super Netball WA of the year. Watson received the 2018 Commonwealth Games Silver Medal and was the 2018 Sharelle McMahon Medallist for the second time in a row. She hence got into selection for the Australian Diamonds Squad for the 2018/19 season. 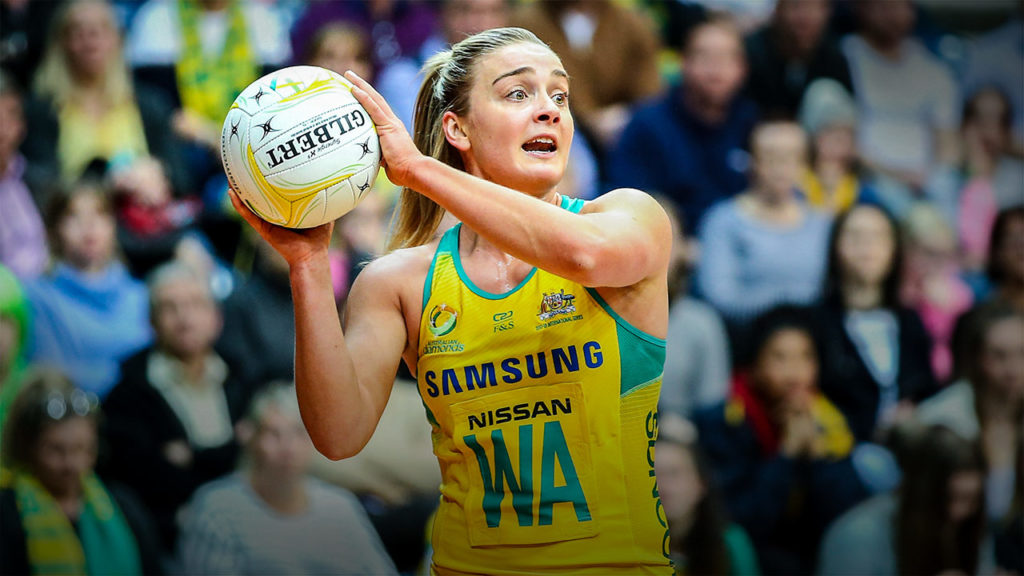 Watson uses the Vixens club no 33 and has a height of 178 cm which helps her in the game. She has played a total of 81 games. She played 9 games in 2019 and has a total of 256 goal assists in 2019. Watson is quite athletic and has a nice built body. She also loves doing adventurous pieces of stuff and hanging out with her friends and family. She is also active on social media with @lizzy.watson username on Instagram and @watson_lizzy on twitter. Watson has a net worth of $500000 and has a salary above average among other players.