Who is Lizzy Caplan?

Lizzy Caplan is an American actress and model best known for her role as ‘Virginia E. Johnson’ in the television series ‘Masters of Sex.’ Apart from this, she is also a voice actress. She is also known for her role in films like ‘Mean Girls’ and ‘Cloverfield’. She started working in her early teens in the television series ‘Freaks and Geeks’, ‘Smallville’, ‘The Pitts’ and ‘Tru Calling’. Lizzy debuted in the film ‘Mean Girls’, where she received critical acclaim. She has earned several nominations as well as awards for her performance throughout her career.

Lizzy Caplan was born Elizabeth Anne Caplan on 30 June 1982, in Los Angeles, California, USA. She was born to father Richard Caplan, who was a lawyer and to mother Barbara Bragman, who was a political aide. She is the youngest child having an elder brother Benjamin and an elder sister Julie. Her mother left her when she was 13 years old due to Cancer. She grew up with her father and siblings in Miracle Mile district, Los Angeles. Her sun sign is Cancer, and she is currently 37 years old. 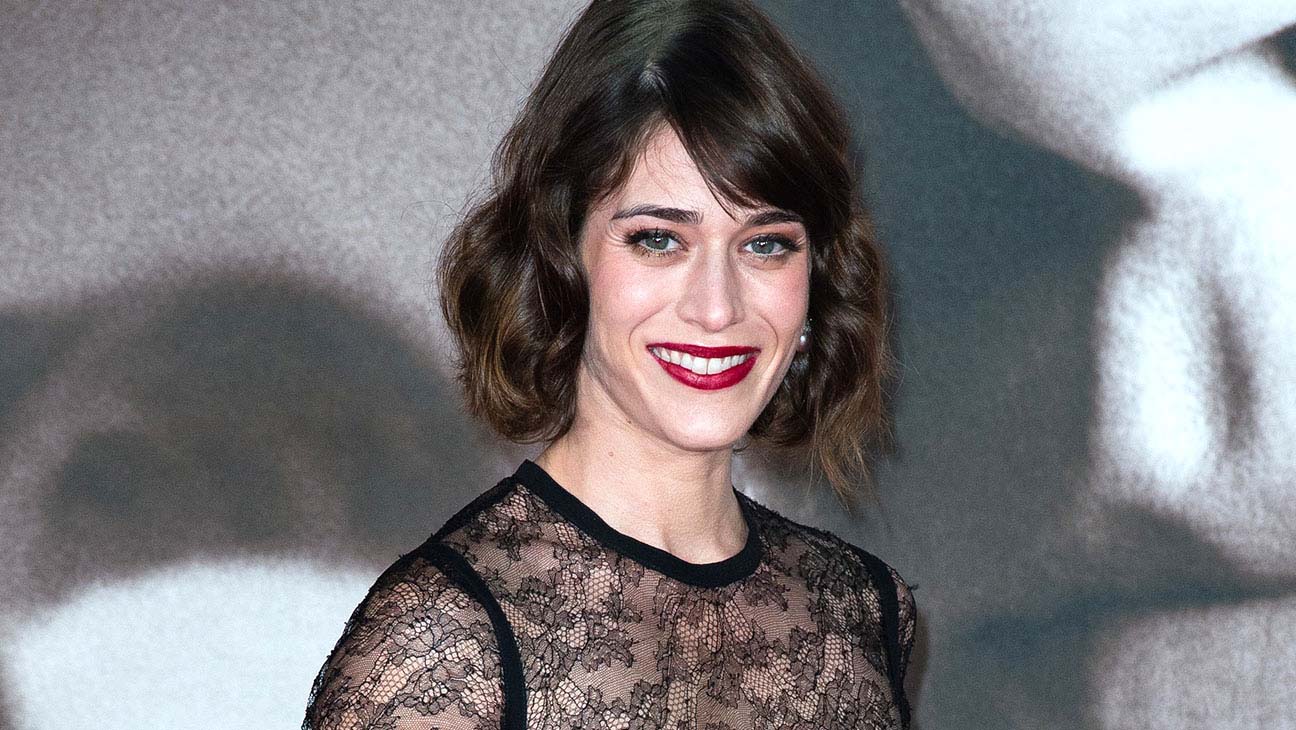 Lizzy Caplan attended Alexander Hamilton High School and was part of the school’s ‘Academy of Music’. She was also a part of the soccer team at school. Initially, she was focused on learning piano but then drew her attention towards drama. She began acting in her college days, and later after her graduation in the year 2000, she focused mostly in the acting field.

Lizzy Caplan isn’t tempted to join social media websites as she said she’s not up for advertising her life. She chooses to keep her personal life private.

Lizzie is the godmother of Birdie Leigh, who was born in 2008. She is the daughter of Marc Silverstein and actress Busy Philipps. 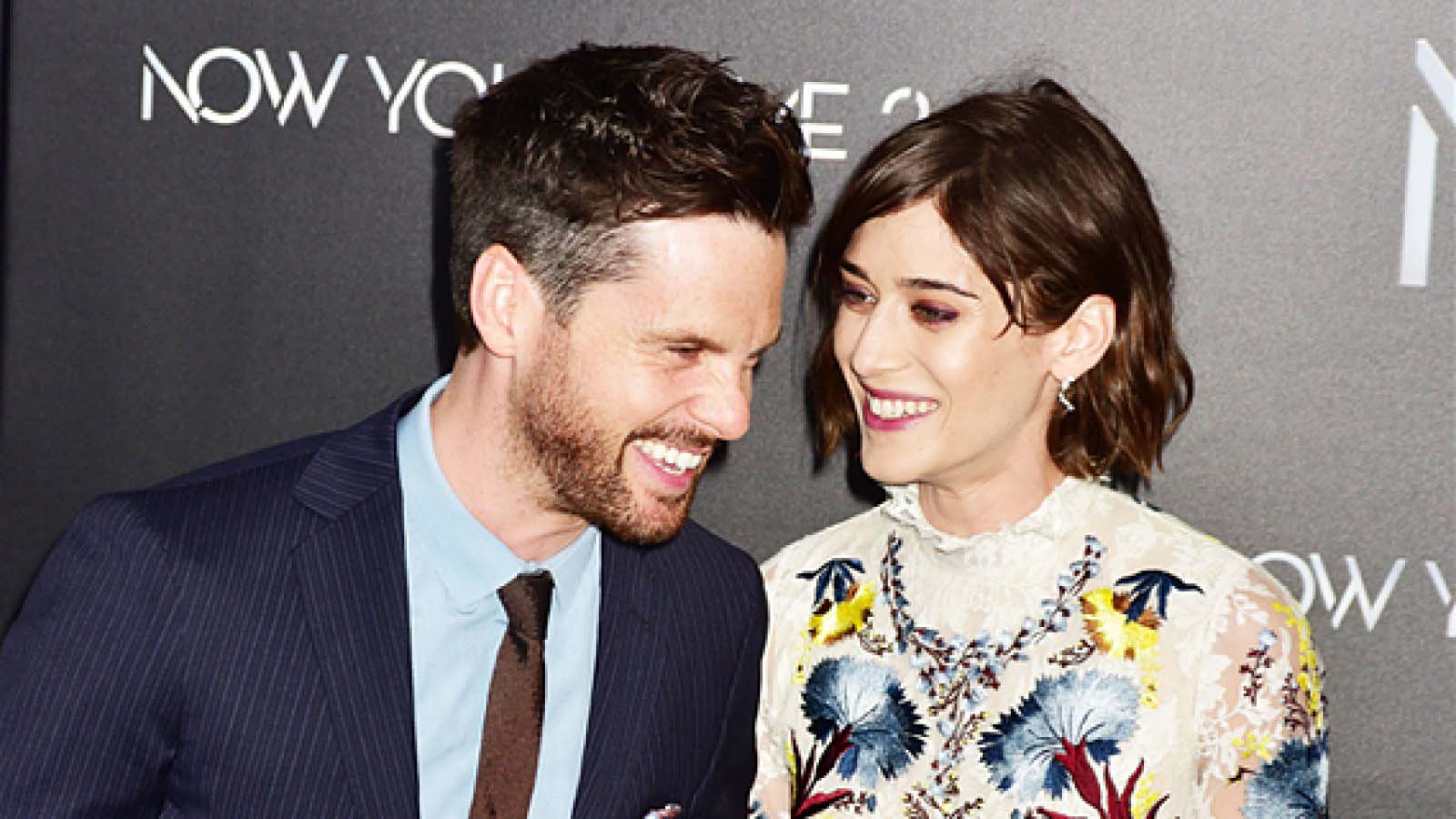 Lizzy Caplan started to work with the teen comedy-drama series ‘Freaks and Geeks’ in 1999. Her brilliance in a performance led to her getting the recurring cast of the series. 18 episodes were filmed, but only 12 were aired. She also made guest appearances in several shows and music videos, including Jason Mraz’s music video ‘You and I Both.’ In 2000, she made her TV film debut with ‘From Where I Sit’ in which she played as Lily. In 2001, she was starred in the episode ‘Tough Love’ from the television series ‘Once and Again’. In the same year, she also appeared in an episode of the television series ‘Smallville’ and looked once again in the series in 2003. She was also a part of the main cast ‘The Pitts’, one of the American sitcoms. The next year, she acted in the teen comedy film ‘Mean Girls.’ 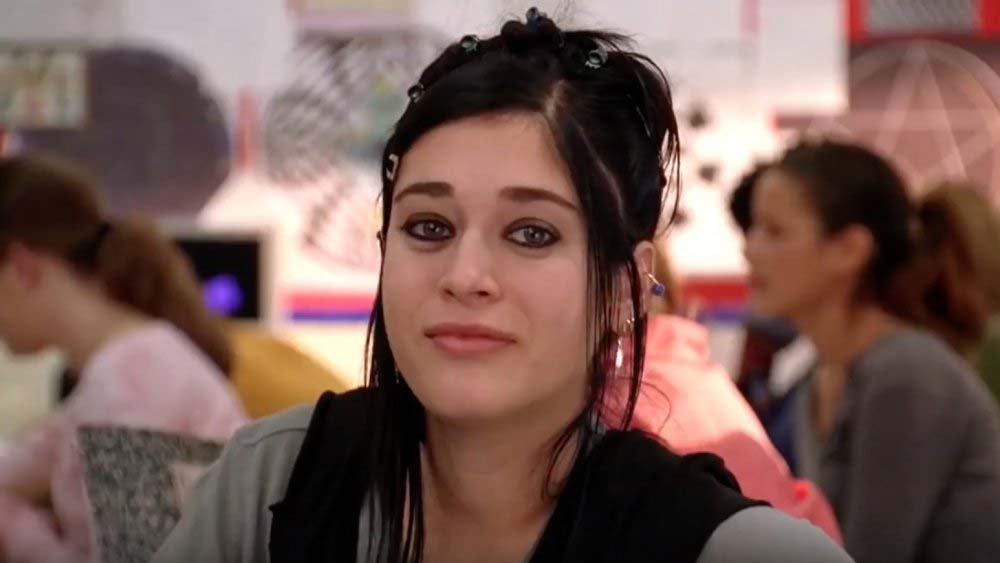 In 2009, she was part of the comedy television series ‘Party Down’. She also acted in the survival drama feature film’ 127 Hours’ in 2010. Other films in which she has made appearances include: ‘High Road’ in 2011, ‘Save the Date’ and ‘Bachelorette’ in 2012. Her breakthrough year was 2013 when she played in the drama series ‘Master of Sex’ as Virginia Johnson with Michael Sheen. This series was based on Thomas Maier’s biography. This play had 4 seasons and aired till 2016. She made appearances in the television series like ‘The League’, ‘Kroll Show’, and ‘Comedy Bang! Bang!’ in 2013 and 2014. In 2014, she also did Agent Lacey’s character in the spy comedy film ‘The Interview’. Similarly, in 2015 she acted in ‘The Night Before’. She was also seen in movies such as ‘Now You See Me 2’ and ‘Allied’ in 2016.

Talking more about her acting in 2018, she appeared in a science fiction thriller film named ‘Extinction’. In 2019, she can be seen in ‘Castle Rock’, a psychological horror anthology web television series where she played Annie Wilke.

Lizzy Caplan is a popular figure in the entertainment industry. She has gained a massive amount of love from her audiences. Apart from name and fame, she has also earned the right amount of money. Her net worth is around $4 million as of 2020.