Who is Logan Paul?

Logan Paul is a professional American YouTuber. Furthermore, he is also an internet personality as well as an actor. He has also partaken in various boxing matches. He was the most controversial YouTuber in 2018 because of his video of a visit to Japan, where he filmed a deceased corpse of a man. 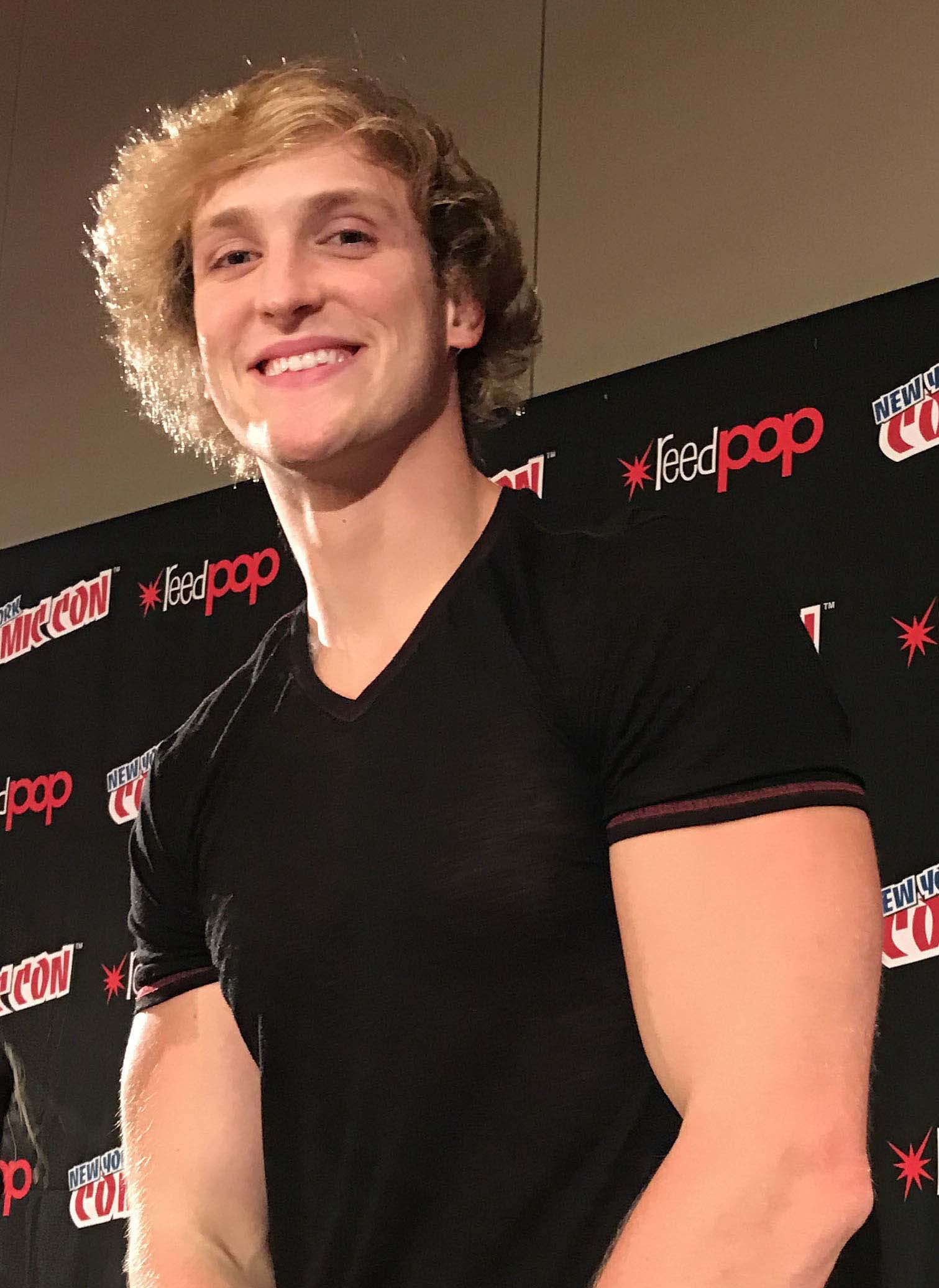 Logan Paul was born on the 1st of April, 1995 in Westlake, Ohio, U.S, upon the name Logan Alexander Paul. He was born to his father Gregory Allan Paul, and his mother Pamela Ann Stepnick. He is the brother of fellow YouTuber, Jake Paul. Currently, Paul resides in Los Angeles, California, U.S. Furthermore, he is of an English, Scottish, Irish, Welsh as well as Jewish ancestry. Standing at a height of 6 feet 2 inches, he has been able to maintain his body fit and healthy.

Logan Paul is a red-green colorblind. He claimed to have brain damage in February of 2019 which he had from playing high school football. He dated actress Chloe Bennet since July of 2018. However, the couple broke up in September of the same year. 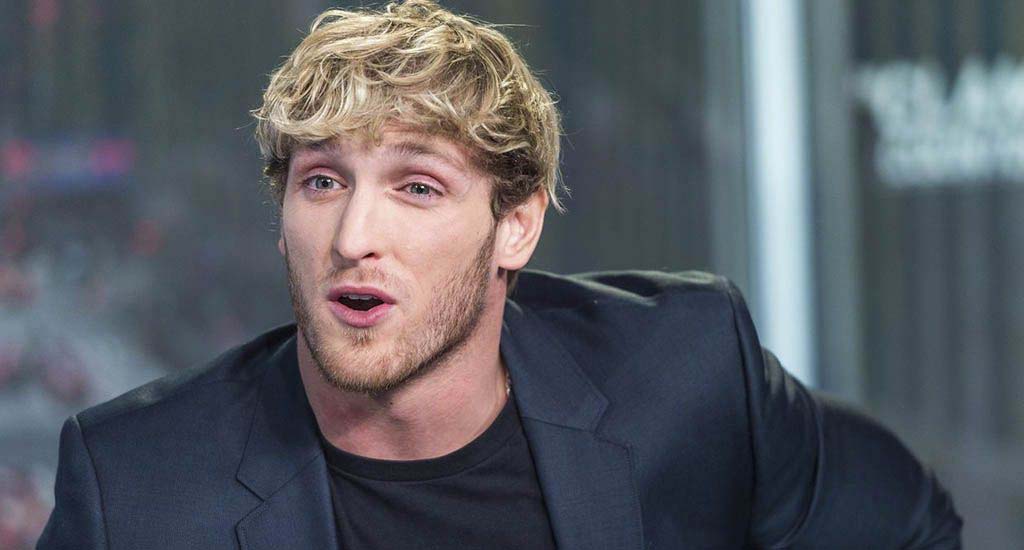 The Career of Logan Paul

Paul gained fame after posting his sketches on Vine, which was a popular video-sharing application back then. He then moved to Los Angeles with his fellow Vine Stars. He had over 3.1 million followers combining his various social media platforms.

Paul opened his YouTube account named TheOfficialLoganPaul on the 18th of October, 2013. In 2015, he was ranked the 10th most influential figure on Vine. He posted videos regularly on YouTube after the closure of the app Vine.

Logan Paul created another YouTube vlog channel on the 29th of August, 2015. The vlog channel is his most subscribed YouTube channel. 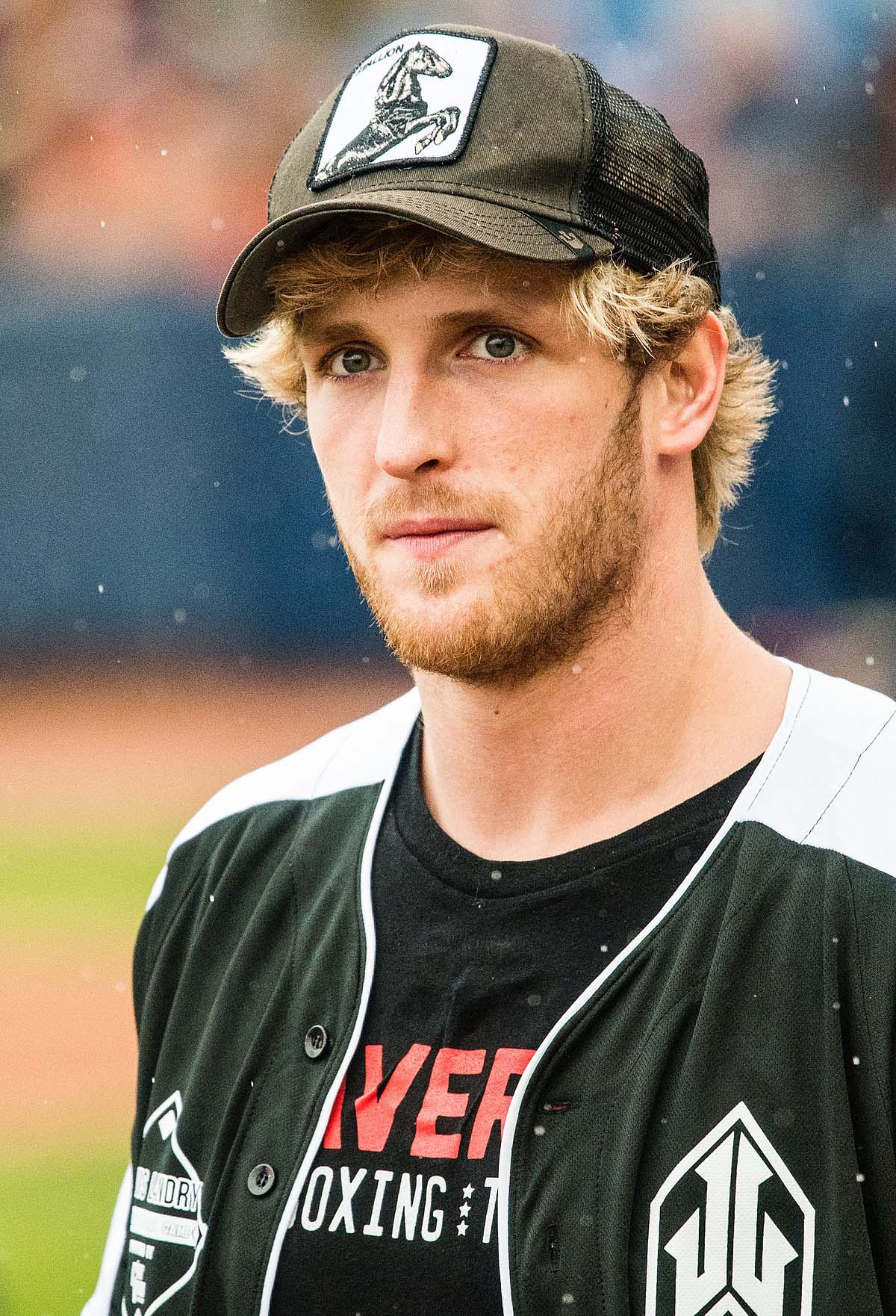 The list of movies that he has worked on are:
2015
Close Before Midnight as Miles Short film
2016
Chainsaw as Craig
The Thinning as Blake Redding
2017
The Space Between Us as Roger
Where’s the Money as Eddie
Can’t Take It Back as Clint Plotkin
Baywatch as Lifeguard Applicant alongside Dwayne Johnson, Zac Efron, Jon Bass, Alexandra Daddario, Kelly Rohrbach, and Priyanka Chopra
2018
The Thinning: New World Order Blake as Redding
2019
Airplane Mode as Himself

The list of Television Shows he has made appearances on:

2015
Law & Order: Special Victims Unit as Ryan
Weird Loners as Logan Twins
2016
Stitchers as Theo Engelsen
Walk the Prank as Himself
Bizaardvark as Kirk
2016–present
Logan Paul VS. as Himself
2016–17
Foursome as Alec Fixler