An English actress who is well-known for her comedy film 'Bad Teacher' where she portrayed the role of Amy Squirrel in 2011.

Who is Lucy Punch?

Lucy Punch is an English actress who has started working in this entertainment field since 1998 to date. She had an early interest in acting as her mother was a huge fan of stage shows and took Lucy along with her in different stage plays. This led her to join the National Youth Theatre and eventually she stepped into movies and television series. She landed her debut acting role in an episode of the television series named ‘The New Adventures of Robin Hood’ in 1998. Likewise, her debut film role came in the 2000 film where she played the role of Regan. Additionally, this actress is well-known for her role acting role in the romantic comedy movie, ‘Are You Ready for Love?’ in 2006. Lucy is currently associated with her new project ‘The Prince’ which is yet to be released. 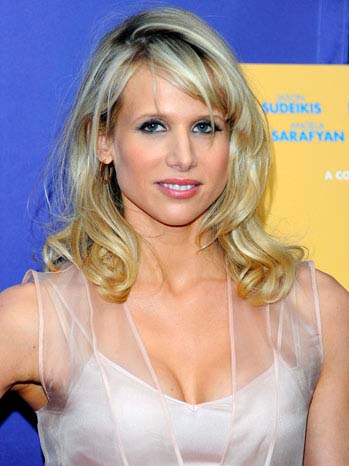 Lucy Punch was born on December 30, 1977, in Hammersmith, London, England. She was born to a well-settled business family who had a market research company. Her father’s name is Michael and her mother’s name is Joanna. She grew alongside her brother named Tom Punch who is worked in advertising in New York City. Additionally, she is currently 43 years old with a Capricorn star sign.

Lucy Punch holds British nationality and as per her ethnicity, she belongs to White. Besides, she stands 5 feet and 8 inches (173cm/1.73m) and weighs around 59 kg (130lbs). Her body measures 36-27-36 inches, respectively. She has a slim body type with a pair of green-colored eyes and blonde hair color.

Lucy Punch attended a private school named Godolphin School located in Salisbury and then joined the Latymer Upper School in London. Since she was interested in acting, she participated in school plays and also joined the National Youth Theatre at the age of 15. Likewise, she then enrolled at the University College London to study history. But she dropped out of her college to pursue an acting career.

Lucy Punch is not active on any social media platforms.

Lucy Punch previously dated actor James D’Arcy in 2002. After living together for about five years they broke up in 2007. In 2015, she gave birth to her son named Rex whose father is still unknown to the internet. She currently lives in West Hollywood, California, the United States with her son. 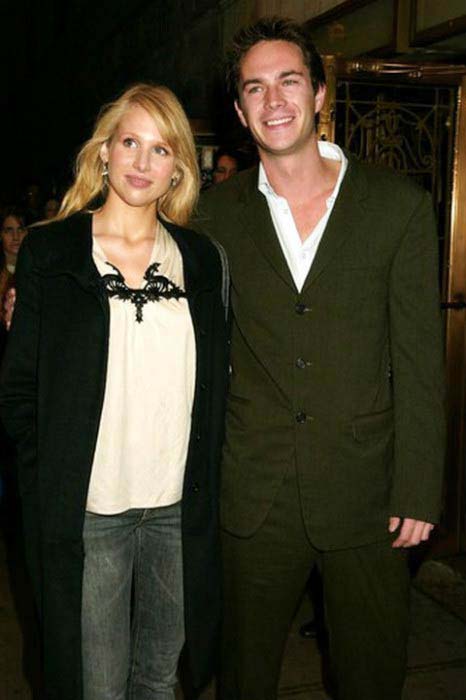 Similarly, in 2012 she appeared in sixteen episodes of ‘Ben and Kate’ as BJ. She also starred in an episode of ‘Robot Chicken’ as Daenerys Targaryen/Arya Stark/Janice Rand in 2014. In 2016, she starred in ‘New Girl’ and in ‘Motherland’ which is still running. Meanwhile, she also played in ‘A Series of Unfortunate Events’ from 2018 to 2019. This series starred different casts like Neil Patrick Harris, Patrick Warburton, Dylan Kingwell, Will Arnett, Catherine O’Hara, etc. Moreover, she also appeared in ‘What We Do In The Shadows’ in 2020. Recently, she is working on her upcoming animated sitcom ‘The Prince’ released in 2021. 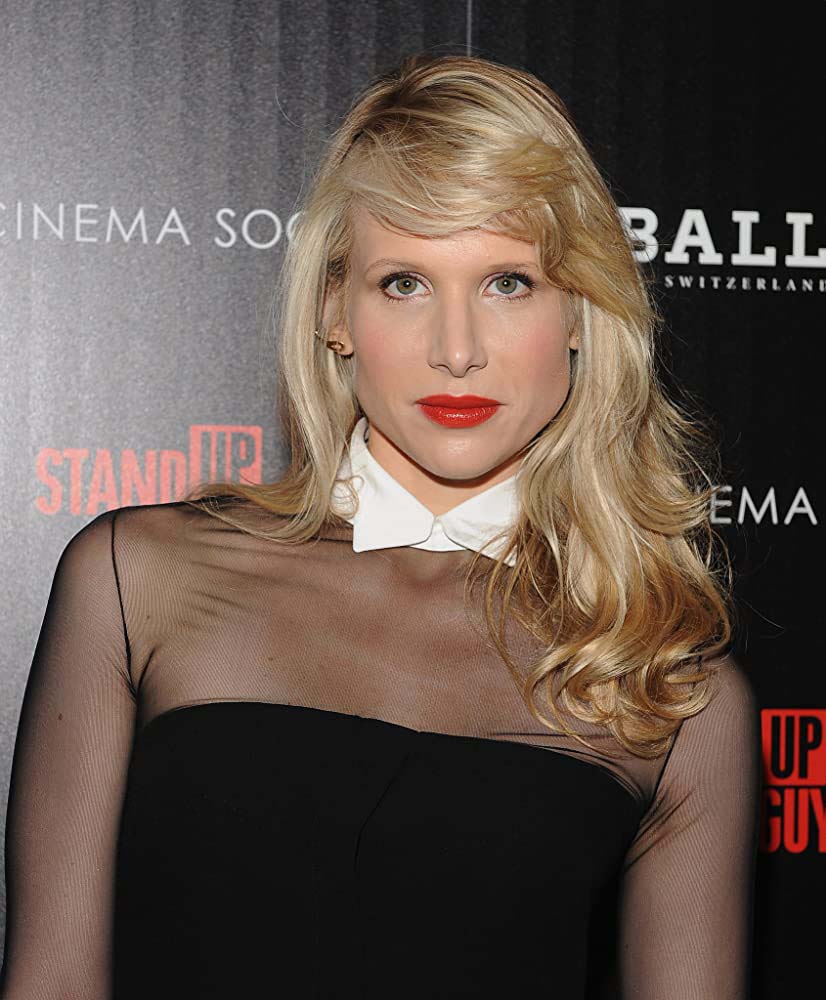 Furthermore, in 2014 she appeared in ‘Someone Marry Barry’ as Melanie Miller and ‘Into the Woods’ as Lucinda. In these two movies, she shared the screen with Tyler Labine, Damon Wayans, Jr., Hayes MacArthur, Emily Blunt, James Corden, Anna Kendrick, etc. She then was seen in ‘She’s Funny That Way’ and ‘Cake’ in 2015, ‘The Meddler’ in 2016, and ‘The Female Brain’ in 2017. Her last two movies are ‘You, Me and Him’ in 2018 and ‘How to Build a Girl’ in 2019. Moreover, her upcoming film which is working in post-production is ‘Silent Night.’

Lucy Punch has won the Monaco International Film Festival for her film role in ‘Are You Ready for Love?’ in 2006. Likewise, she has also received the Satellite Awards for her film ‘Into the Woods’ shared with her cast in 2014.

Net Worth of Lucy Punch