Luis Alberto Caicedo Medina(also known as Kunty Caicedo)  is an Ecuadorian football player who plays for the Mexican Liga MX club Veracruz. He was born on the 11th of May, 1992 in Guayaquil, Ecuador. This 27-years-old football player plays the position of Centre Back for the team. He also plays Right-back and Defensive midfield for his team. 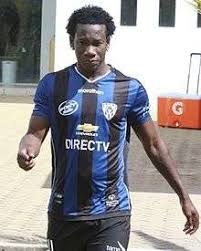 The career of Luis Caicedo

Caicedo played for the Independiente del Valle during his youth career from 2010 to 2016. He played a crucial part in defence to help the team achieve the position of runner-up in the 2016 Copa Libertadores. Luis signed a five-year deal with the Brazilian side Cruzeiro in December of 2016. He made a total of 178 league appearances and scored two league goals with the Independiente DV. 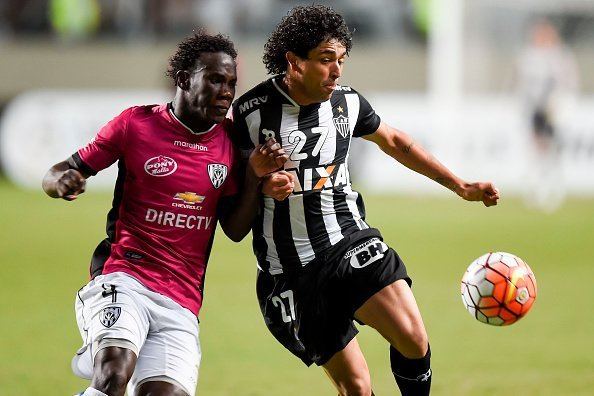 Caicedo got a suspension for three matches in October of 2016 while he was playing for Independiente for cursing a referee after a match against Emelec, a sports club based in Guayaquil. He later claimed that the referee initiated the fight and allegedly insulted and made racist remarks about Caicedo’s Afro-Ecuadorian ethnicity. 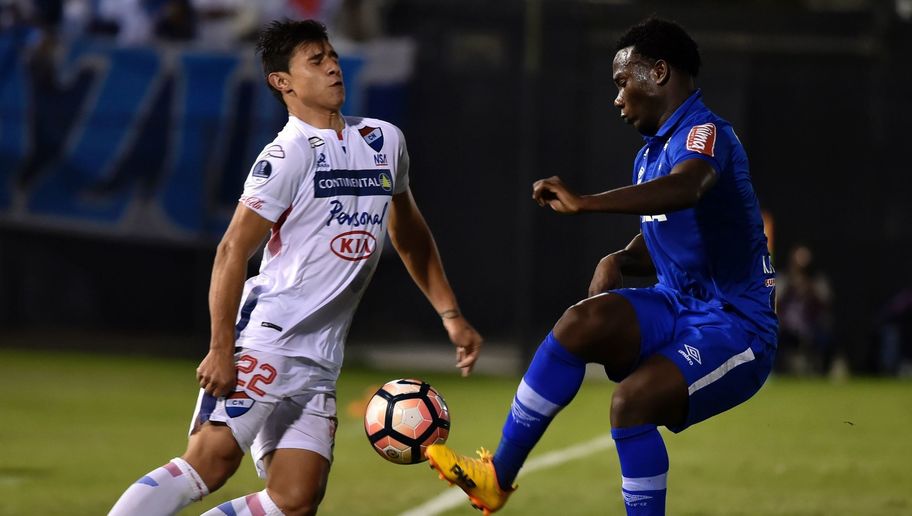 Caicedo was again sent off on the 11th of October on a match against Bolivia in a world qualifying match. It was his second international cap for picking up two yellow cards. He was again sent off on another world qualifying match on 28th of March, 2017 for two bookable offenses as Ecuador lost 0-2. Caicedo’s current market value is around 1 million euros, 1.40 million euros as per the 30th of December, 2016.

Fran Williams - An English Netball Player, Representing Netball Team Wasps Netball, Who Has Already Played for England U17, U19, and U21 Teams