Who is Luke Perry?

Coy Luther “Luke” Perry III was an American actor who recently died due to stroke. He became a very popular artist and a teen idol for playing Dylan McKay on the TV series Beverly Hills, 90210. Perry has also starred in famous series Riverdale as Fred Andrews and had various guest roles on notable shows like Criminal Minds, The Simpsons, Law & Order: Special Victims Unit, and Will & Grace. He has also starred in several films like Buffy the Vampire Slayer in 1992, The Fifth Element in 1997, and Once Upon a Time in Hollywood in 2019 which was his final feature performance. He starred alongside Brad Pitt, Maya Hawke, and Margot Robbie.

Perry was born on the 11th of October, 1966 in Mansfield, Ohio, and was raised in Fredericktown, Ohio.

Perry moved to Los Angeles shortly after high school In 1984, so that he could pursue acting. His first appearance was in the 1985 music video of “Be Cool to Your Skull” for the band Twisted Sister. Perry had auditioned for 256 acting jobs by 1988 before he received his first screening.

Perry rose to fame after he got the role of Dylan McKay, who is the brooding son of a millionaire. He quickly rose to fame and his fame became well observed when 10000 teen girls caused a riot at an autograph session at The fashion Mall at Plantation in August of 1991 which caused him to leave the venue after 90 seconds. Perry later won a supporting role in 1992 in the original film version of Joss Whedon’s Buffy The Vampire Slayer and also starred in Terminal Bliss which released in 1992 and also in 8 seconds which released in 1994 as Lane Frost. 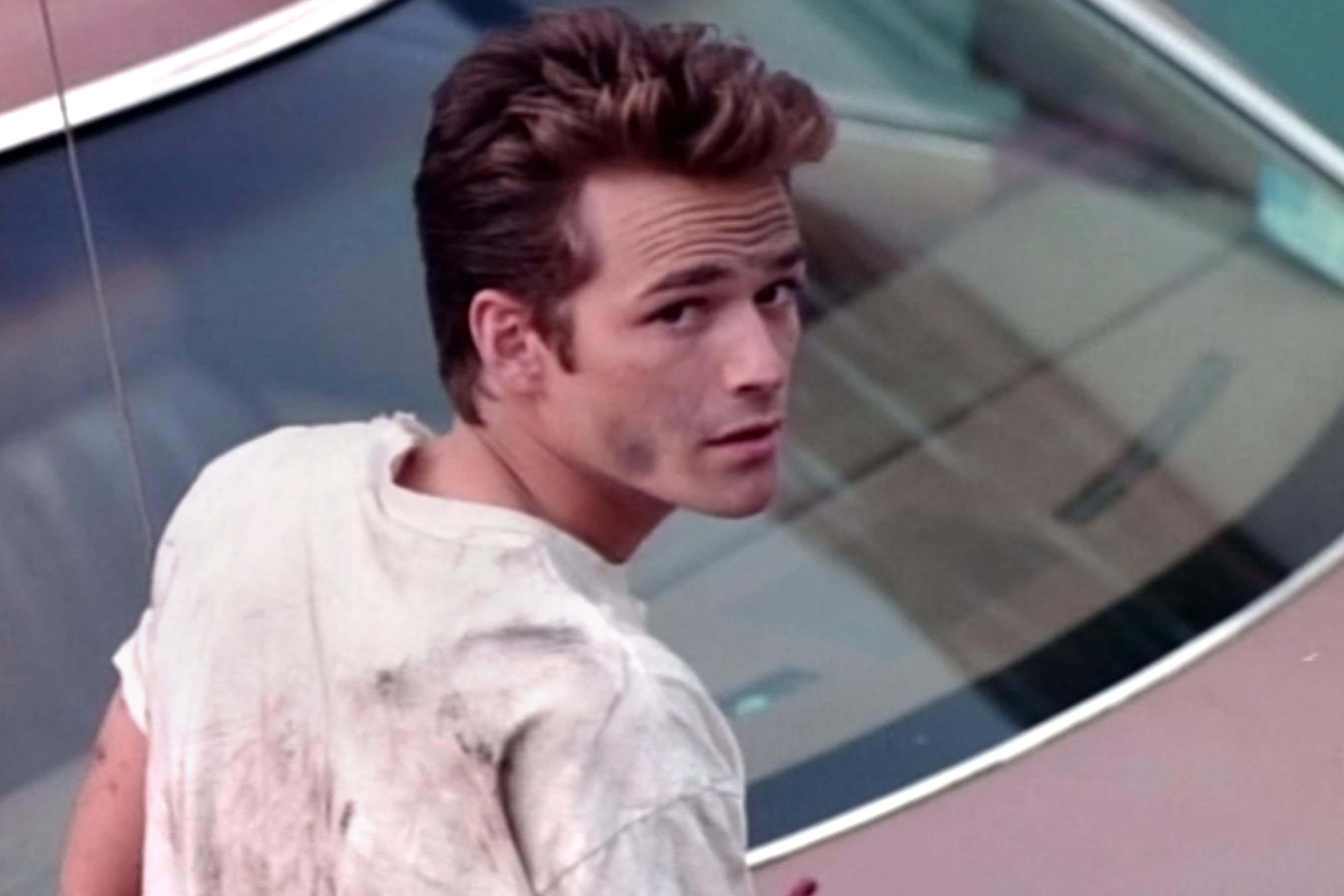 Perry married Rachel Minnie Sharp in Beverly Hills on November 20, 1993. They separated in 2003 and had two children, one son Jack Perry and daughter Sophie Perry.

At the time of his death in 2019, he was engaged to Wendy Madison Bauer. She is a therapist and former part-time actress 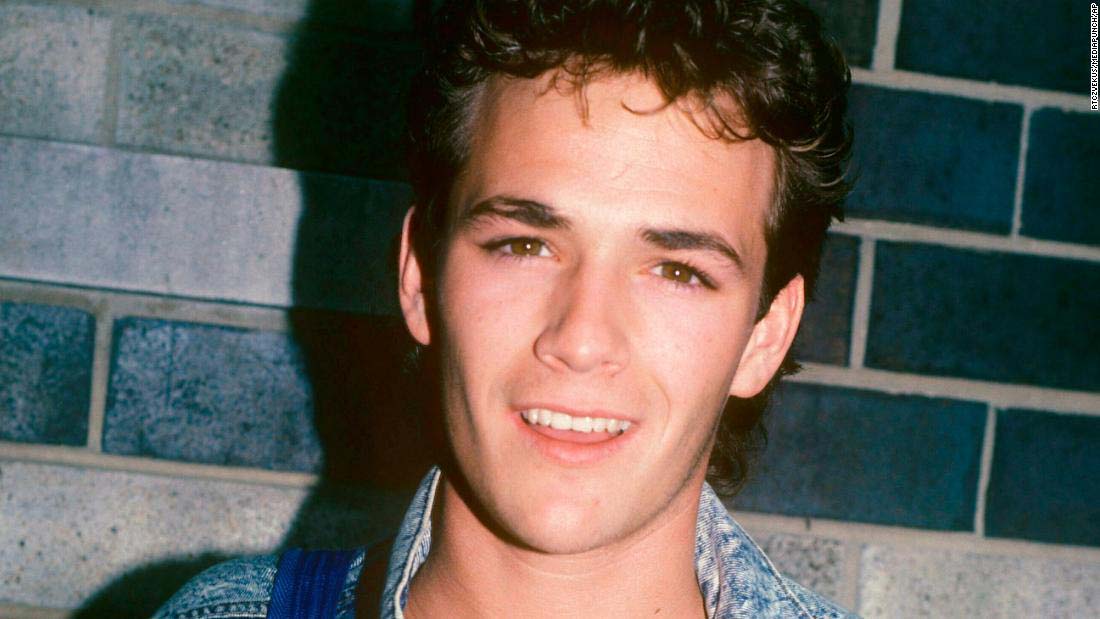 On February 27th of February, 2019, Perry suffered a massive ischemic stroke at his home located in Sherman Oaks, Los Angeles. After a second stroke, his family followed the medical team’s recommendations and removed him from life support. He died on the 4th of March at the age of 52. He was buried in Vanleer, Tennessee, which is near his home where he had a farm and lived since 1995.