Who is Marlon Wayans?

Marlon Wayans is a well-known American name in the entertainment industry. He is an actor, as well as comedian, screenwriter and film producer. He is best known for starring in films like “G.I. Joe: The Rise of Cobra,” “Scary Movie” and “A Haunted House.” He is also widely known for appearing in the sitcoms like “The Wayans Bros” and “Marlon.” As the actor comes from the entertainers Wayans family in which the family members include a number of directors, screenwriters, comedians and actors. The actor had had began his acting career by landing a bit role in the film named “I’m Gonna Git You Sucka.” The famous actor is also the co-founder of the urban comedy digital media company called “What the Funny” with Randy Adams. The actor has also diversified his career hand has created his own sitcom along with Christopher Moynihan titled “Marlon.”

Marlon was born as the name Marlon Lamont Wayans, on June 23, 1972, in New York City, New York, United States. He is currently 48 years old. He was born to his Elvira Alethia and father Howell Stouten Wayans. Elvira is a social worker whereas Howell is a supermarket manager. He grew up along with his brother Nadia, Shawn, Keenen Ivory, Damon, Dwayne and Kim. He has ten siblings and he is the youngest. 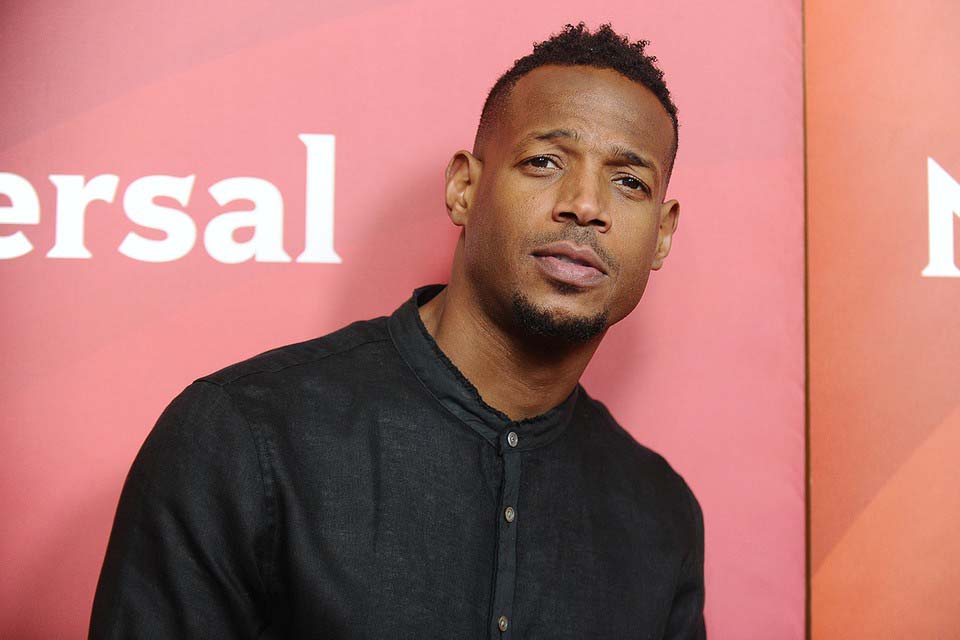 Marlon is American by nationality and is of the black race. He belongs to African American ancestry.

Wayans brought up in the housing project of New York City. For education, he joined Fiorello H. LaGuardia High School of Music & Arts and Performing Arts. He then attended Howard University in Washington D.C., after completing high school.

The famous actor always had an interest in acting since his childhood. So, Wayans entered the entertainment industry in his teenager by landing in the bit role of a pedestrian in the 1988 American action-comedy-parody film named “I’m Gonna Git Yoy Sucka.” The actor started gaining success which gave him his regular role in the American sketch comedy television series “In Living Color” from 1990 to 1994. He is also famous for his role in the 1991 TV series “The Best of Robert Townsend & His Partners in Crime.” In 1992, the actor finally went on to land up with his first starring role as the conman named Seymour Stewart in the American crime comedy film “Mo’ Money.”

Later, he appeared in the American sitcom “The Wayans Bros” in 1999 along with his brother, Shawn. The duo then wrote and starred in the 1996 American crime-comedy-parody film “Don’t Be a Menace.” The actor came out of his comfort zone of usual comedies and went on to prove his acting prowess and versatility by landing as Tyrone C. Love in the critically acclaimed 2000 American psychological drama film “Requiem for a Dream.”

His popularity touched new heights after Marlon starred in the American horror-comedy film “Scary Movie” and its sequel “Scary Movie 2” in 2001. The famous actor has also diversified his career as a host and had hosted MTV Video Music Awards along with his brother. The duo had also performed a skit with Lars Ulrich at the Radio City Music Hall in New York City. He also starred in American black comedy thriller film “The Ladykillers” in 2004.

Continuing his career as acting, he also diversified his career along by writing, producing and starring in two comedy films “White Chicks” in 2005 and “Little Man” in 2006. Eventually, he had also produced a series of children’s television specials titled “Thugaboo” in 2006. His next notable film out of comedy genre was the American military-science-fiction-action film “G.I. Joe: The Rise of Cobra” in 2009. Later in 2013, he starred the role of Malcolm Johnson in the American parody-comedy-horror film “A Haunted House”. Also, he reprised the role in its sequel “A Haunter House 2” in 2014. 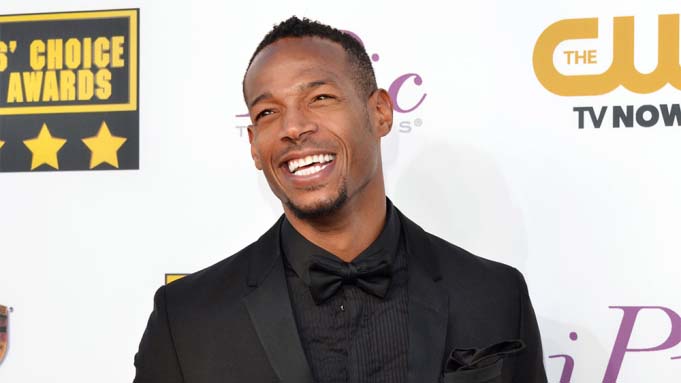 However, Marlon had starred in the buddy cop action comedy film “The Heat” in 2013, alongside Sandra Bullock, Melissa McCarthy, Demian Bichir, Michael Rapaport, Tony Hale, and Jane Curtin. He had hosted the American reality television game show “Funniest Wins” from 2014 to 2015. TThen, he co-wrote, co-produced and also starred in the comedy film “Fifty Shades of Black” in 2016. Subsequently, he starred in an American comedy television series “Marlon” in 2017 which ran for 10 episodes in the first season till September 12, 2017. The second season of the series was renewed by NBC that ran for another 10 episodes from June 14, 2018 to July 12, 2018.

Wayans has associated in the entertainment industry since his teenage and has contributed in many films and series. He has been nominated for 18 awards and has won five of them. He has earned BET Comedy Awards in 2004 and Razzie Awards in 2007. Also, he won Stinker Award in 2006 and Groundbreaking Show Awards in TV Land Awards.

Marlon is living a luxurious life. He is a famous actor who has earned a lot of money as well as fame. Wayans currently has about $40 million approximately.