Who is Mason Mount?

Mason Mount is an English professional football player who is currently playing for the football club Chelsea as a midfielder. Mason’s father always loved game football and was also a non-league player. Since he was busy with his own work, he decided to fulfill his dream to be a football player through his son. Mason was also interested in sports, so he joined the Chelsea club when he was six years old. Likewise, as his birth land in England, he plays for England’s national football team at the international level. Before playing for Chelsea, he also played for Vitesse and Derby Country on loan. He started his first senior international career in 2019 for playing in the Chelsea team. 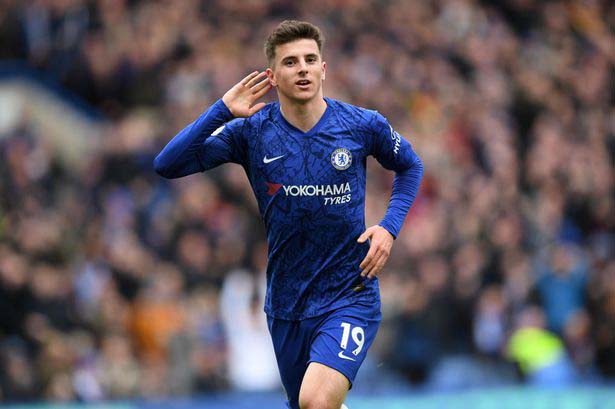 Mason Tony Mount was born on January 10, 1999, in Portsmouth, England. He was born as the second child of the family to father Tony Mount and mother. He also has an elder sister who is currently married. Presently, he is 21 years old with Capricorn zodiac sign.

Mason Mount holds British nationality, and as per his ethnicity, he is a European White. He has an athletic body type. Besides this, he stands 5 feet and 8 inches (178cm/1.78m) tall and weighs around 70 kg (154lbs). He has a pair of hazel colored eyes with dark brown hair color.

Mason Mount started playing football when he was four years old as his father was a football-loving person. He received his football training from different institutions of Portsmouth, Southampton, and Chelsea. He also played under 6 football leagues in the local championship when he was just four years old. 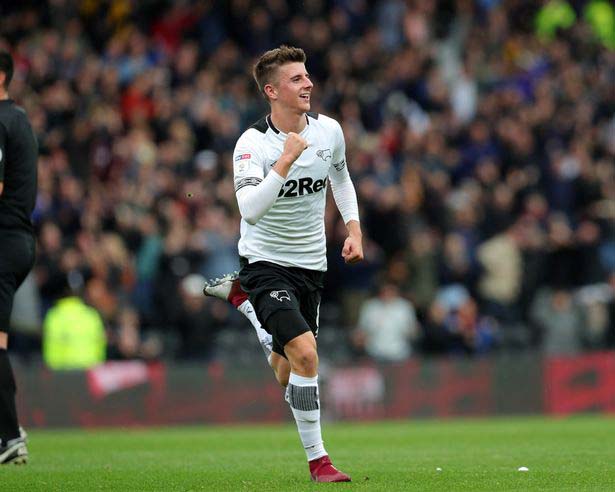 With this impressive appearance, he signed a four-year contract with Chelsea in 2017 July. Later, Mount was sent on a season-long loan to a Dutch-Eredivisie football club Vitesse on July 24, 2017. He made his debut with the club as a 77th-minute substitute. He started in the starting eleven Vitesse’s KNVB Cup, playing for full 90 minutes. Unfortunately, the club faced a 0-0 draw and became defeated in the penalty shootout against a fifth-tier team Swift. His first goal for Vitesse came on October 1 in the 76th minute, which resulted in the 1-1 draw for the club against Football Club Utrecht.

Mount once again became transferred on a season-long loan to the English Football League Championship club, Derby County, on July 17, 2018, where he was sidelined for almost two months after suffering a hamstring injury in the match against Accrington Stanley Football Club in the FA Cup game. He later returned in the game and scored his first-ever senior hat-trick in a Championship league game against Bolton Wanderers, securing a 4-0 win for the club and keeping the club in contention for promotion playoff.

Mason Mount later extended his contract with Chelsea signing a five-year warranty on July 15, 2019. His first-ever competitive debut for Chelsea Football Club was made in a match against Manchester United in the Premier League in which the club faced unfortunate defeat. He scored his first-ever goal with Chelsea against Premier League’s Leicester City with Frank Lampard as the debut manager for Chelsea. The match ended as a 1-1 draw. On September 17, Mount faced an unfortunate ankle injury against Valencia in the UEFA Champions League. On the final day of the 2019-2020 Premier League Season, Mount scored a free-kick against Wolves, securing a place for Chelsea in the 2020-2021 UEFA Champions League.

Furthermore, in 2020 March, Mason Mount became accused of playing football with his friends ignoring the rules and regulations of self-isolation during the coronavirus pandemic.

At the international level, Mount has represented his country England under-16, under-17, under-18, and under-19 levels. In the 2017 UEFA European U-19 Championship, Mount assisted Lukas Nmecha in scoring the winning goal against the Portugal National U-19 team in the final match, earning himself the title of the Golden Player of the tournament. Mount became selected for England’s 23-man squad for the 2019 UEFA European U-21 Championship on May 27, 2019. 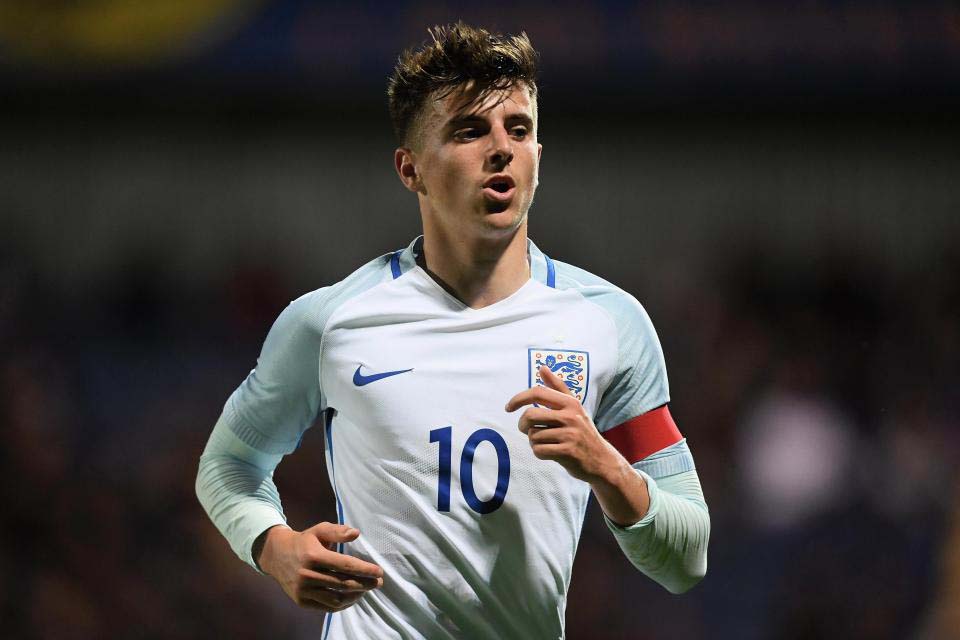 Mason Mount has made 139 appearances in his career, scoring 33 goals for his professional career in club matches. In the international games, Mount has made 6 appearances scoring 1 plan in his professional career. Mason has won the 2016-2017 season’s U-18 Premier League, FA Youth Cup, and 2015-2016 season’s UEFA Youth League with Chelsea Youth. He stood as the FA Cup runner-up for the 2019-2020 season with Chelsea and has won the UEFA European U-19 Championship of 2017 with the England U-19 team.

As per individual achievements, he gained honor as the 2016-2017 Chelsea Academy Player of the Year, 2017’s UEFA European U-19 Championship Golden Player, Vitesse Player of the Year, and in 2017-2018 and Eredivisie Talent of the Month in January 2018.

Mason Mount is currently dating a Netherland singer Chloe Wealleans-Watts who has been a singer from 2017.

Mason Mount earns from his professional football career and is currently worth €21.8 million ($25.8 million).