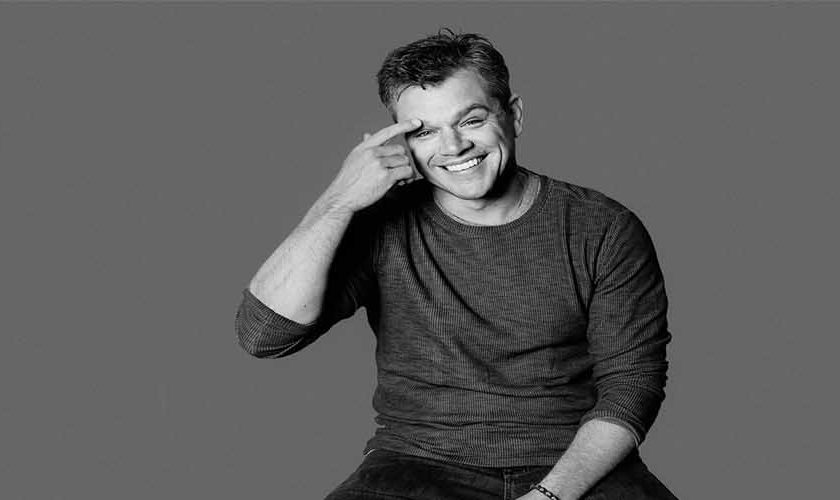 Who is Matt Damon?

Matt Damon is a popular figure in the field of entertainment. He is a professional actor, producer, and screenwriter. You may know him as Jason Bourne from Bourne franchise or as an astronaut stranded on Mars in The Martian. 49-year-old Matt has been in the industry for more than 33 years. He is also one of the highest-grossing actors of all time.

Matt Damon was born on October 8, 1970, with the name Matthew Paige Damon in Cambridge, Massachusetts, United States. He is the son of Kent Telfer Damon and Nancy Carlsson-Paige. Kent is a stockbroker by profession, and Nancy is a childhood education professor at Lesley University. Furthermore, he has one sibling, an older brother named Kyle Damon, who is a sculptor and artist. Matt has English and Scottish ancestry from his father’s side and Finnish and Swedish descent from his mother’s side. 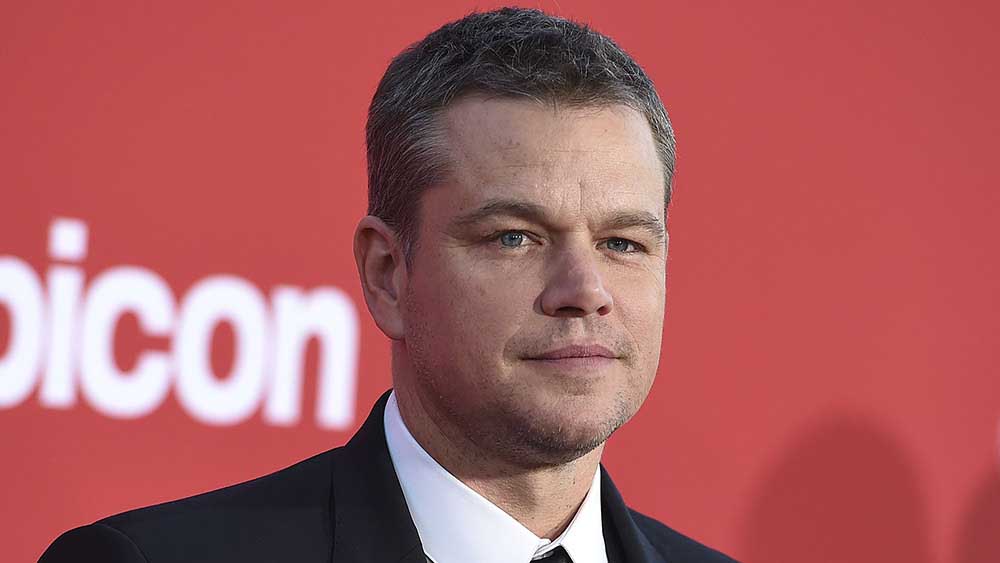 Matt stands to 5 feet and 10 inches (1.78  meters) in height, whereas his weight is around 84 kilograms (186 lbs). He has a well-built body with chest measurement 43 inches, waist 32 inches, and biceps 15 inches. Damon has a beautiful pair of blue eyes with brown hair.

Talking about his educational qualifications, Matt attended Cambridge Alternative School for early education. He then joined the Cambridge Rindge and Latin School. Popular actor Ben Affleck is his classmate and a good friend. For further education, he attended Harvard University.

Damon dated Luciana Bozan Barroso since April of 2003. The couple engaged two years later and married in December of the same year. They have three children together; all daughters. Furthermore, Damon also has a step-daughter from Luciana’s previous marriage. 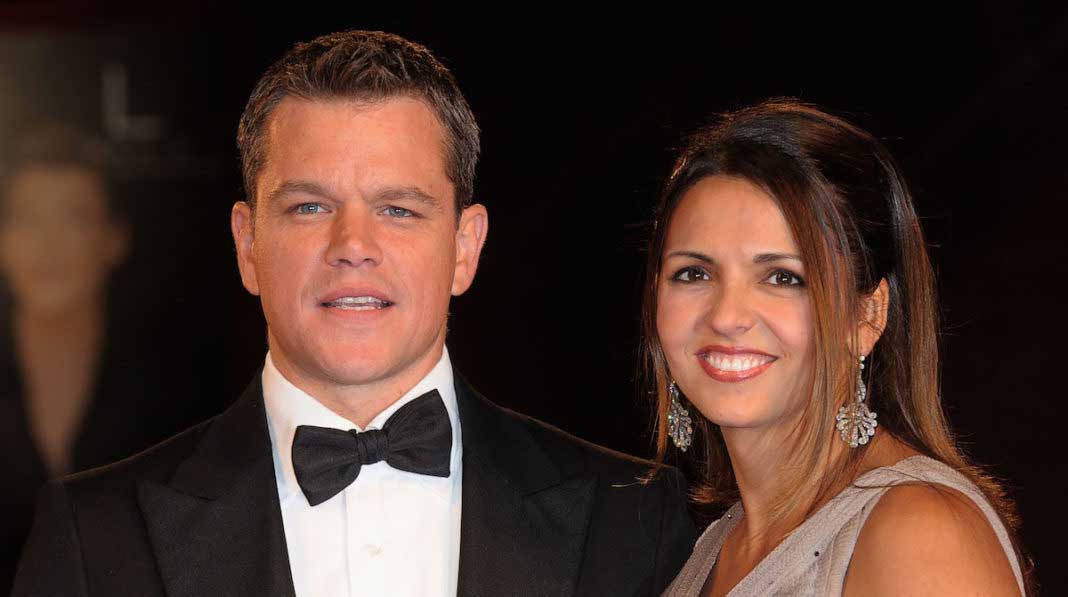 In 1998, he played the role of Private James in Saving Private Ryan alongside co-stars Tom Hanks, Tom Sizemore, and Edward Burns. Matt then played the role of Mike McDermott in Rounders in the same year. Furthermore, he played two movies in 1999 titled Dogma and The Talented Mr. Ripley as Loki and Tom Ripley, respectively. Matt then played 4 videos in 2000 titled Titan A.E., The Legend of Bagger Vance, Finding Forrester, and All the Pretty Horses.  Furthermore, he played in movies Ocean’s Eleven and The Majestic as Linus Caldwell and Luke Trimble, respectively. In 2002, Damon played the role of Gerry in the film Gerry, which Damon wrote and edited himself. In the same year, he played the voice role of Spirit in Spirit: Stallion of the Cimarron and appeared as a cameo in The Third Wheel. 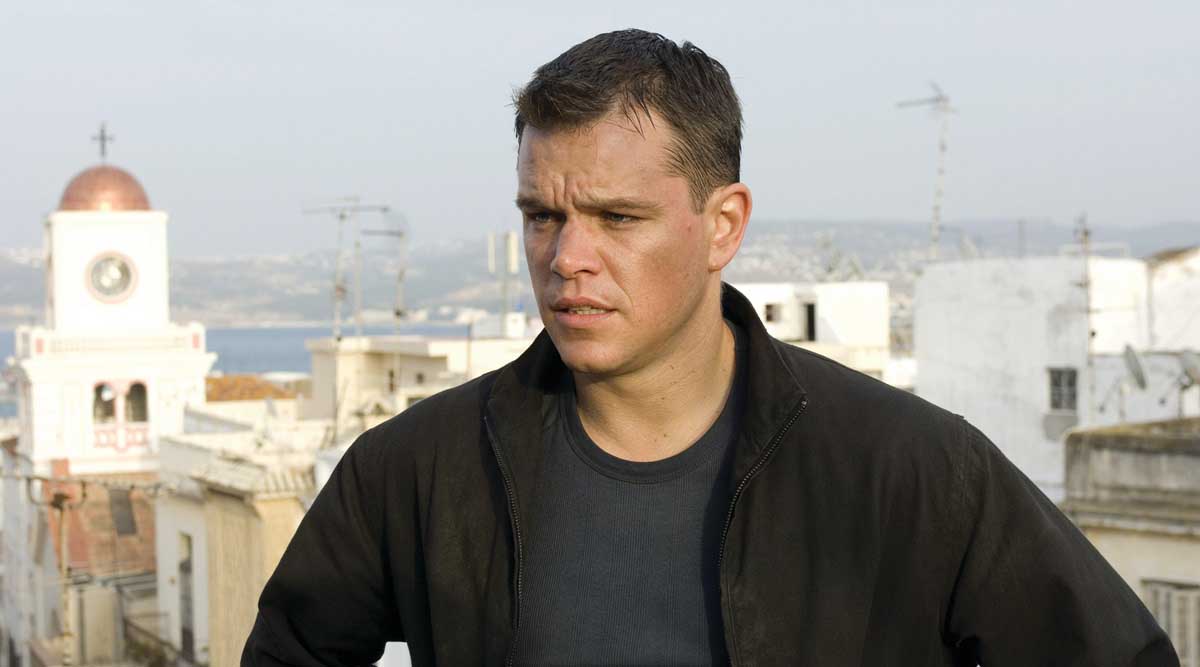 Matt also produced the movie Stolen Summer in 2002. He then became the executive producer for movies Speakeasy and  The Battle of Shaker Heights in the same year. In 2003, Matt played the role of Bob Tenor in the movie Stuck on You and a cameo role in EuroTrip as Donny. He then played three films in 2004 titled The Bourne Supremacy, Ocean’s Twelve, and Howard Zinn: You Can’t Be Neutral on a Moving Train. Matt played three movies in 2005 titled Magnificent Desolation: Walking on the Moon 3D, The Brothers Grimm, and Syriana. In the same year, he became the executive producer for the movie Feast.

Furthermore, he played the role of Sergeant Colin Sullivan in a crime movie directed by Martin Scorsese titled The Departed. He played in the film The Good Shepherd as Edward Wilson in the same year. Damon played four movies in 2007 titled Ocean’s Thirteen, The Bourne Ultimatum, Youth Without Youth, and Running the Sahara. Matt then played the roles of Father Schwarz and Koichi in movies Che: Part Two and Ponyo, respectively. Furthermore, he played in the film The Informant! and Invictus as Mark Whitacre and Francois Pienaar, respectively. Four of the movies he played roles in 2010 are titled Green Zone, Hereafter, True Grit, and Inside Job. Damon played four films in 2011 titled Contagion, Margaret, Happy Feet Two, and We Bought a Zoo.

Matt played the role of Steve Butler in the movie Promised Land alongside co-stars John Krasinski, Frances McDormand, Hal Holbrook, and Rosemarie DeWitt in 2012. He is also the writer and producer of the film. Matt played three movies in 2013 titled Behind the Candelabra, Elysium, and The Zero Theorem as Scott Thorson, Max Da Costa, and Management. In 2014, he played the roles of James Granger, Himself, and Dr. Mann in movies The Monuments, The Man Who Saved the World, and Interstellar, respectively. Damon then played the role of Mark Watney in the film The Martian alongside co-stars Jessica Chastain, Jeff Daniels, Kristen Wiig, Chiwetel Ejiofor, Sean Bean, Michael Peña, Kate Mara, Sebastian Stan, Aksel Hennie, Mackenzie Davis, Donald Glover, and Benedict Wong.

In 2016, Matt played roles in the movie The  Great Wall as William Garin and Jason Bourne as Jason Bourne. He then played the roles of Paul Safranek and Gardner Lodge in films Downsizing and Suburbicon in 2017. Damon played cameo roles in movies Unsane and Deadpool 2 in 2018. Furthermore,  he played the central part of Carroll Shelby in the film Ford v Ferrari in 2019. In the same year, Matt played a cameo role in the movie Jay and Silent Bob Reboot. His upcoming movies are titled Stillwater and The Last Duel, which he is currently filming.