Matt LeBlanc- An Actor and Director, Who is Famous For His Award Winning Role, Joey Tribbiani in NBC sitcom, ‘Friends’

Who is Matt LeBlanc?

Matt LeBlanc is a famous American actor, comedian, and director. LeBlanc is famous for his portrayal of Joey Tribbiani in NBC sitcom Friends. The show ran for 10 consecutive years from 1994 to 2004 and as a spin-off in series ‘Joey’ which ran from 2004-2006. 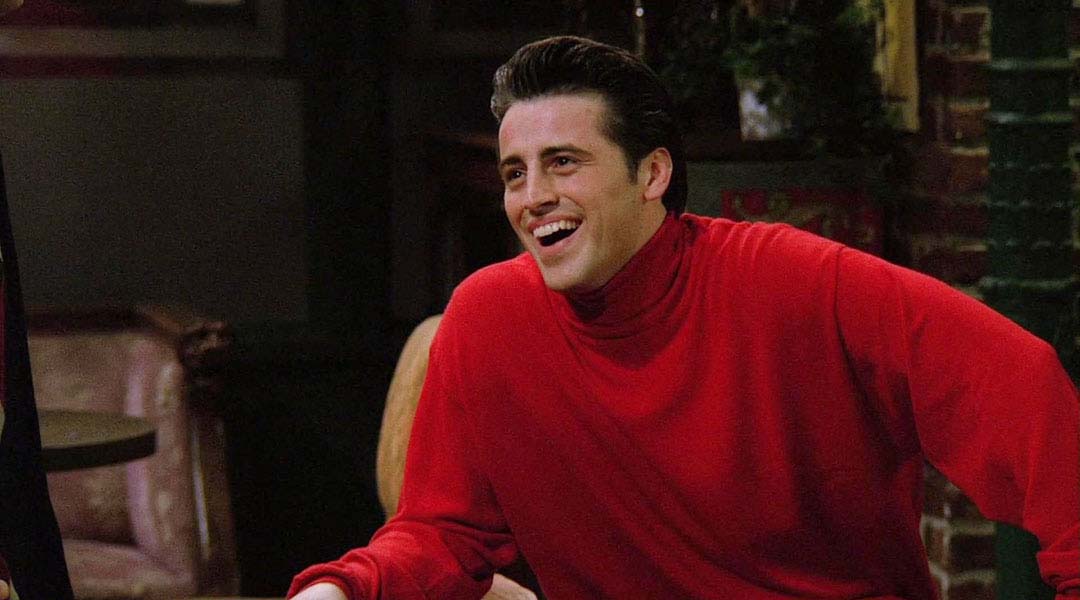 Matthew Steven LeBlanc was born on July 25, 1967, as the name Matthew Steven LeBlanc, in Newton, Massachusetts, U.S. Matt is currently 53 years old, as of 2020, and has the zodiac sign of Leo. He was born to father Paul LeBlanc, who was a mechanic and mother Patricia (nee Di Cillo), who was an office manager.  He attended Newton North High School. Matt’s father abandoned his family when he was still a baby and didn’t return until he was eight. Clearly, he is a “mommy’s boy” who rings her up for pep talks before going out for public appearances.

In 1994, Matt found success in the role of the dimwitted but lovable Joey Tribbiani on Friends and played his position for 12 years: 10 seasons of Friends and 2 seasons of Joey. Friends became wildly successful. In the series, he starred alongside Jennifer Aniston, Courteney Cox, Lisa Kudrow, Matthew Perry, and David Schwimmer.

After the cancellation of Joey in 2006, Matt announced taking a year gap from acting on TV, which eventually turned into 5 years. In 2011, he appeared as a fictional version of himself in Episodes, a television series about a fictional American remake of an equally fictional British television series.

LeBlanc started his career in Heinz Tomato Ketchup in 1987. Apparently, in 1988, he starred in the television drama ‘TV 101’ for one season. Then, he got a recurring role on the hit Fox sitcom ‘Married….with Children’ in 1991, where he played Vinnie Verducci as a family friend Vinnie Verducci. Eventually, the actor went on a star in two short-lived spin-offs: ‘Top of the Heap’ and ‘Vinnie and Bobby.’ Then, he appeared in two music videos of Bon Jovi: ‘Miracle’ and ‘Say It Isn’t So’ in 2000. He also appeared in videos for Alanis Morissette’s single ‘Walk Away,’ ‘Tom Petty and the Heartbreakers,’ ‘Into the Great Wide Open,’ and Bob Seger’s ‘Night Moves.’

The BBC announced that Matt has signed on to become one of the new Top Gear hosts in February 2016. Later in May 2018, he declared his retirement from the series stating that “time commitment and extensive travel takes me away from my family and friends more than I’m comfortable with.” He also played the lead role in the CBS sitcom ‘Man with a Plan, ’ which began airing in 2016 and was canceled in2020. 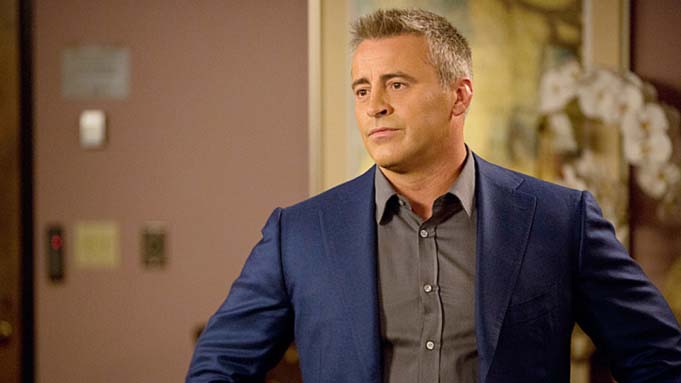 Matt LeBlanc got married in 2003 with Melissa McKnight, who is a British-born American model. They had been introduced in 1997 by McKnight’s friend, and Matt proposed her in 1998. Melissa gave birth to their daughter, Marina Pearl LeBlanc, in 2004. She was diagnosed with a form of dysplasia when she was only 11 months old. LeBlanc and McKnight got divorced in October 2006, citing irreconcilable differences. He had been with Andrea Anders from 2006-2015. He is now with Aurora Mulligan from 2016.

Matt gained the Screen Actors Guild Awards for Outstanding Performance by an Ensemble in a Comedy Series in 1996. Also, he became nominated for the same awards for ten successive years. Then, in 1997, he won the Television Association Awards. The actor received the title Editor’s Choice Award in TV Guide Awards for Friends.

In 2005, he became nominated in the Golden Globe Award for the Best Performance in a Television Series-Musical or Comedy. Moreover, the actor won the title Favorite Male Television Star in People’s Choice Awards. Similarly, as an Outstanding Lead Actor in Comedy Series in Primetime Emmy Awards in the same year.

In 2011-2015, he got nominate from episodes for Outstanding Lead Actor in Comedy Series in Primetime Emmy Awards. Also, he was nominated in Satellite Award in 2011. In 2012, he won the title Best Performance by an Actor in a Television Series-Musical or Comedy in Golden Globe Award. Also, he was nominated for the same in 2013. In 2015, he won the Favorite title Actor in a New TV Series in People’s Choice Awards from Man with a Plan. 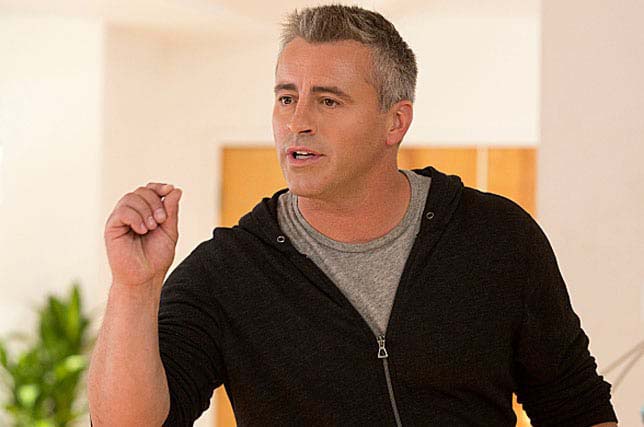 Matt holds an American nationality and belongs to French-Canadian descent and also Italian ancestry. Matt has dark brown hair with salt and pepper colored eyes. He is 5 feet 10 inches (177 cm) tall and weighs 77kg (169 lbs). Additionally, the actor is fit and healthy along with the body measurements of 42-34-14 inches, i.e., chest, waist, and biceps, respectively.

Matt has been living a luxurious lifestyle. He is a successful person earning a lot of money and fame as well. As of 2020, his net worth is $80 million.