Who is Max Thieriot?

Max Thieriot is an American actor and director who has actively worked in the entertainment industry since 2004 to date. He started his career in this show business from modeling and then eventually landed in the acting field. Likewise, he worked for the fashion brand named ‘Gap’ and then played his debut acting role in ‘Catch that Kid’ in 2004. Moreover, he is also known for his roles in various television roles and film roles like ‘Bates Motel,’ ‘SEAL Team,’ ‘Nancy Drew,’ ‘The Pacifier,’ and many more. Apart from acting, he is also a director who has directed some episodes of various series. Additionally, he has also received nominations and awards for his acting roles. 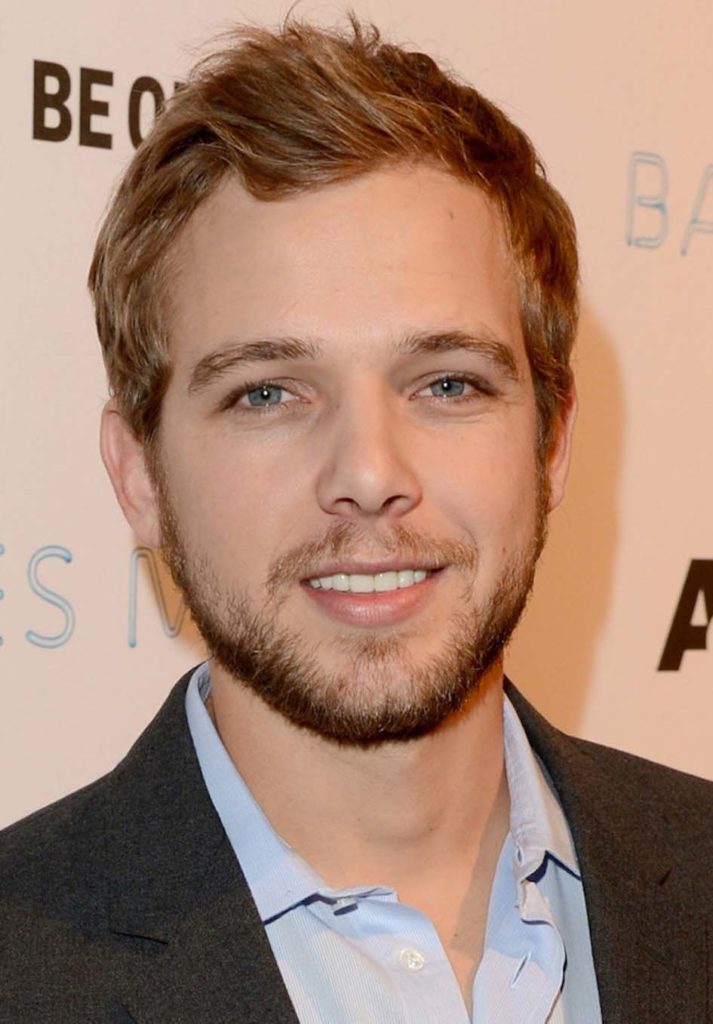 Max Thieriot completed her middle schooling at Sonoma Country Day School. He then enrolled at El Molino High School in Forestville and graduated in 2006.

Max Thieriot holds an American nationality and as per his ethnicity, he is White. He belongs to German, English, Danish, Irish, Northern Irish, Dutch Jewish, French Jewish, Norwegian, and Scottish ancestry. Besides this, he stands 5 feet and 9 inches (175cm/ 1.75m) tall and weighs around 78 kg (172lbs). He has an average body type with 2 tattoos. Moreover, he has a pair of blue-colored eyes and dark brown colored hair.

Max Thieriot has active social media accounts. His Twitter and Instagram handles (@maxthieriot) have 150.2 thousand and 536 thousand followers respectively. Likewise, he does not have an official Facebook page.

Max Thieriot engaged his long-term girlfriend Lexi Murphy in 2012. They started dating in 2005. This couple married on 1 June 2013 in Lake Tahoe. They then had a son in December 2015 named Beaux Thieriot. Their other son Maximus Thieriot was born on 21 January 2018. 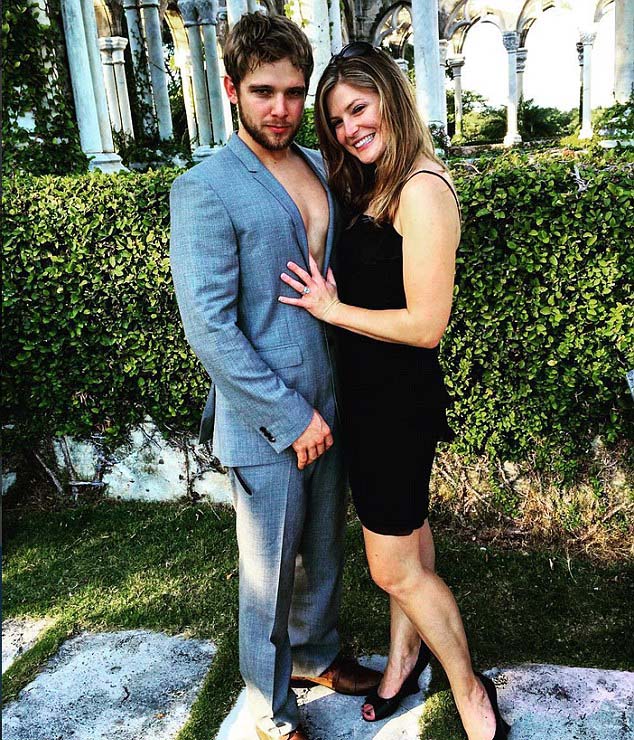 Max Thieriot landed his debut film role ‘Catch That Kid’ in 2004 as Gus. He then played in ‘The Pacifier’ as Seth Plummer in 2005. After two years, he landed roles in ‘The Astronaut Farmer’ and ‘Nancy Drew.’ Likewise, he has also appeared in ‘Jumper’ and ‘Kit Kittredge: An American Girl’ in 2008, ‘My Soul to Take,’ ‘Stay Cool,’ and ‘Chloe’ in 2010. Moreover, in 2011 he starred in the comedy-drama film ‘The Family Tree’ as Eric Burnett and in a Canadian drama film ‘Foreverland’ as William “Will” Rankin.

Max Thieriot has played in various television series. He first appeared in ‘Dark Horse’ in 2012. Likewise, he then starred in the psychological horror drama TV series ‘Bates Motel’ as Dylan Massett from 2013 to 2017. Max also played in 48 episodes. Meanwhile, he also played in ‘Texas Rising’ as John Hays in 2015. From 2017 to date, he played in the military action drama TV series ‘SEAL Team’ as Clay Spenser in 44 episodes. Moreover, he also directed a few episodes of ‘Bates Motel’ in 2017 and ‘SEAL Team’ in 2020. 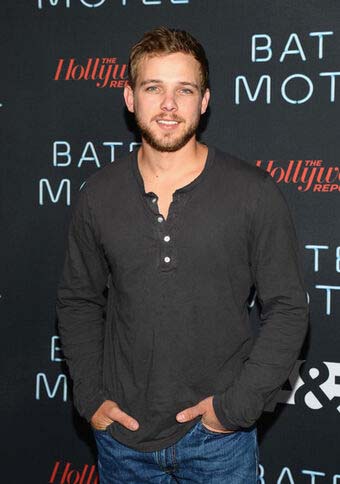 Net Worth of Max Thieriot

Max Thieriot has an estimated net worth of $2 million as of 2021.