Who is Melissa Ordway?

Melissa Ordway is an American actress and model actively involved in this show business from 2004 to date. She initially began her career in modeling and then went to acting. She worked as a model for a year, and within that year, she did many modeling assignments. Talking about her acting career, she is well-known for her debut film ‘Friendly Fire,’ but she came in the limelight from the TV series ‘Privileges’ as Jordanna. Moreover, she is also the winner of the MTV show ‘The Assistant.’ 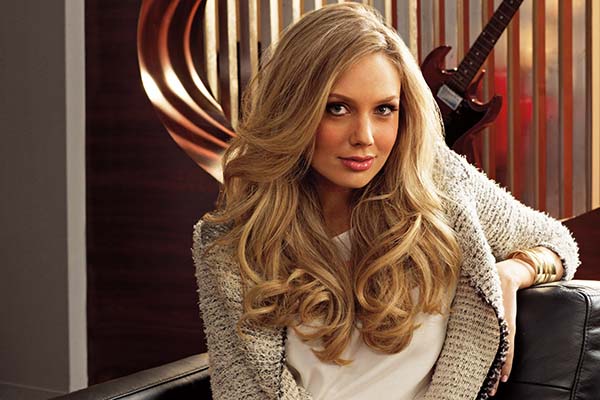 Melissa Ordway was born on March 31, 1983, in Atlanta, Georgia, U.S. She was born to parents John Ordway and Christine Ordway. She is the only child of her parents. Presently, she is 37 years old with Aries star sign.

Melissa Ordway holds an American nationality, and as per ethnicity, she belongs to the English ethnicity. Her religious views are Christianity. Besides this, she stands 5 feet and 8 inches (1.72m/172cm) tall and weighs around 50 kg (110lbs). Her body measurements are 35-42-35 inches, respectively. She has a pair of hazel colored eyes with blonde hair color complimenting her slim body figure.

Melissa Ordway was interested in modeling and was also actively seen in theatre plays during her high school days in Georgia. For her further studies, she enrolled at Georgia State University. During that time, she also participated in an MTV show called ‘The Assistant’ and won the show. After her victory, she moved to LA to pursue her career for better acting and modeling opportunities. Her parents were also very supportive of her decision.

Melissa Ordway landed her debut film role as Roller Goddess in the 2006 film ‘Friendly Fire.’ She also appeared in a short film as Vanessa in 2008 named ‘I Heart Veronica Martin.’ During 2009 and 2010, she appeared in various films like ’17 Again,’ ‘Miss March,’ ‘Elektra Luxx,’ ‘The Last Song,’ ‘Bones,’ and ‘Tales of an Ancient Empie.’ The next years she also appeared in movies like ‘Callers,’ ‘In Time’, and ‘A Very Harold & Kumar 3D Christmas.’ Likewise, she was also starred as Loralei in the 2012 comedy film ‘Ted’ under the direction of Seth MacFarlane. She also had a small role as a reporter in a comedy film of 2013 named ‘The Incredible Burt Wonderstone.’ The same year, she was also cast in ‘Odd Thomas.’ The last movie she did to date is the 2014 action crime drama film ‘The Outsider’ as Samantha. 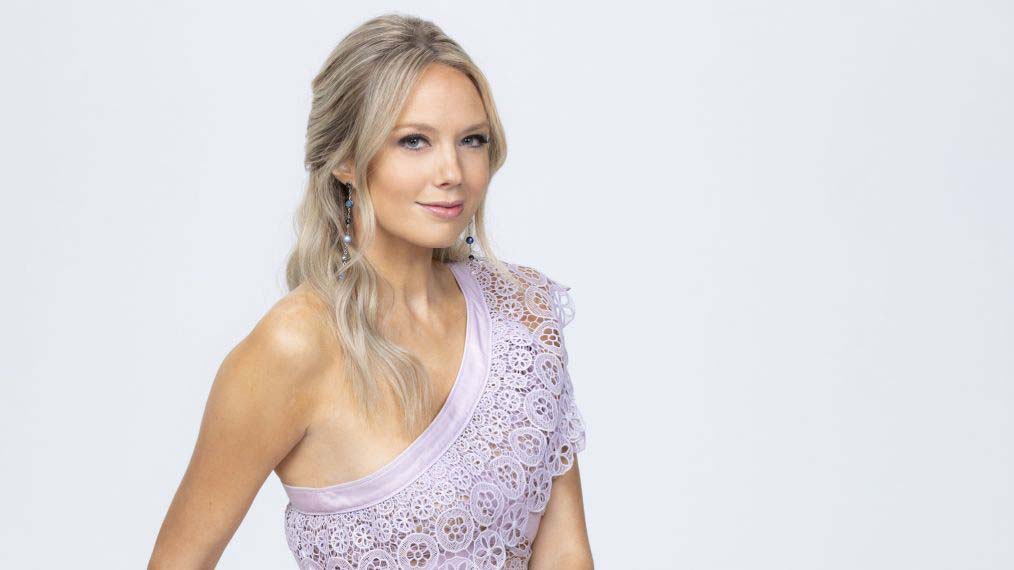 Melissa Ordway was already a TV face when she entered in 2007 comedy-drama series ‘Entourage’ in one episode. The same year she also appeared in an episode called ‘Third Wheel’ of the series ‘How I Met Your Mother.’ She then had a recurring role as Jordanna in the 2008 comedy-drama series ‘Privileged’ through which she was known to mass audiences. Likewise, in 2010 and 2011, she starred in one episode each of various series, including ‘Cold Case,’ ‘Melrose Place,’ ‘CSI: NY’ and ‘The Chicago Code.’ Meanwhile, she also appeared in television films like ‘Xtra Credit’ and ‘Miami Magma.’

Furthermore, Melissa landed her lead role in a family drama ‘Hollywood Heights’ in 2012, which premiered Nick at Nite and Teen Nick. She played as Chloe Carter / Cynthia Kowalski and appeared in 18 episodes. Likewise, she also had a recurring role in Sydney Price, where she appeared in six episodes of the teen drama series ‘90210’ in 2013. Her next leading role also came in the same year named ‘The Young and the Restless,’ a television soap opera. She portrayed as Abby Newman in the series, the daughter of Ashely Abbott and Victor Newman. This series is still running to date.

The actress married actor Justin Gaston on September 22, 2013, and adopted a daughter named Olivia Christine. She then gave birth to her other daughter on December 9, 2017, called Sophie Jolie. 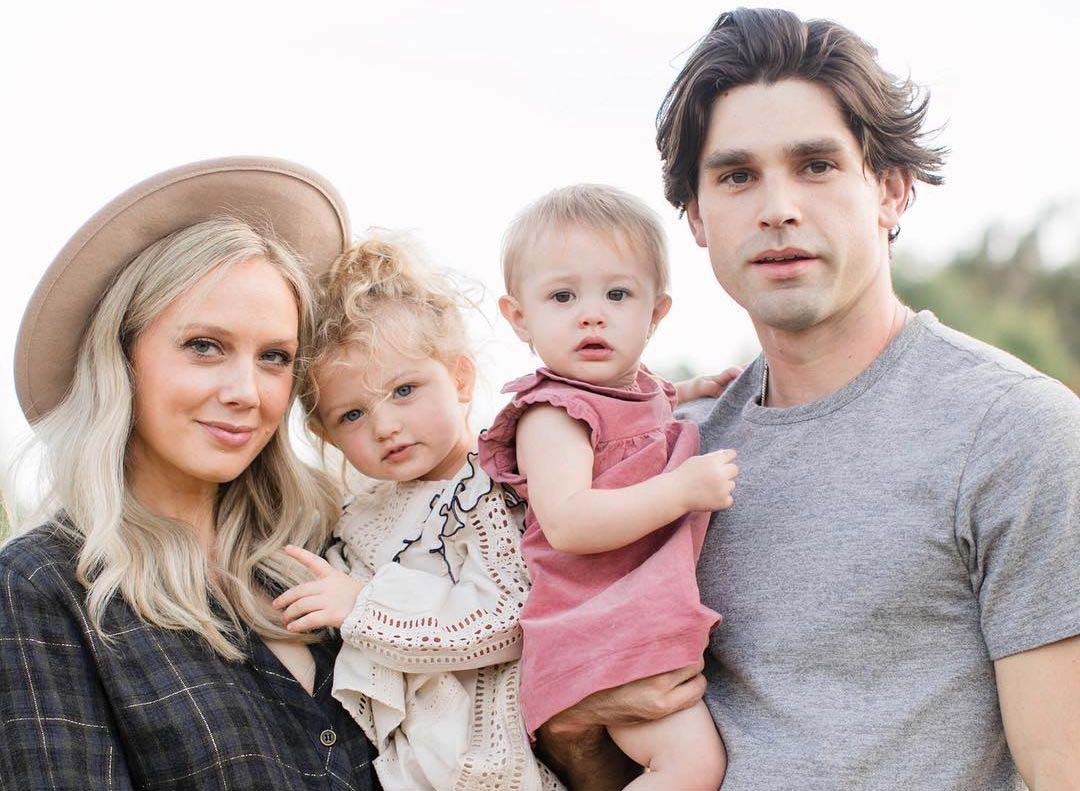 Melissa Ordway is the winner of the MTV show ‘The Assistant,’ which is the real comedy genre.

Melissa Ordway is a famous actress and model whose income comes from her acting and modeling career. As of 2020, her net worth is $2 million.