Who is Mena Massoud?

Mena Massoud is an Egyptian Canadian actor who has recently joined the film industry in 2011. He has already completed 9 years in this entertainment field as an established actor. Starting off his acting career by doing a television role, he eventually landed roles in films. Likewise, he is well-known for his acting role in the Disney fantasy film ‘Aladdin’ as a titular role. Apart from acting, he also has various voice roles in video games, television series, and movies. Moreover, he has also received multiple nominations and awards for his acting roles. 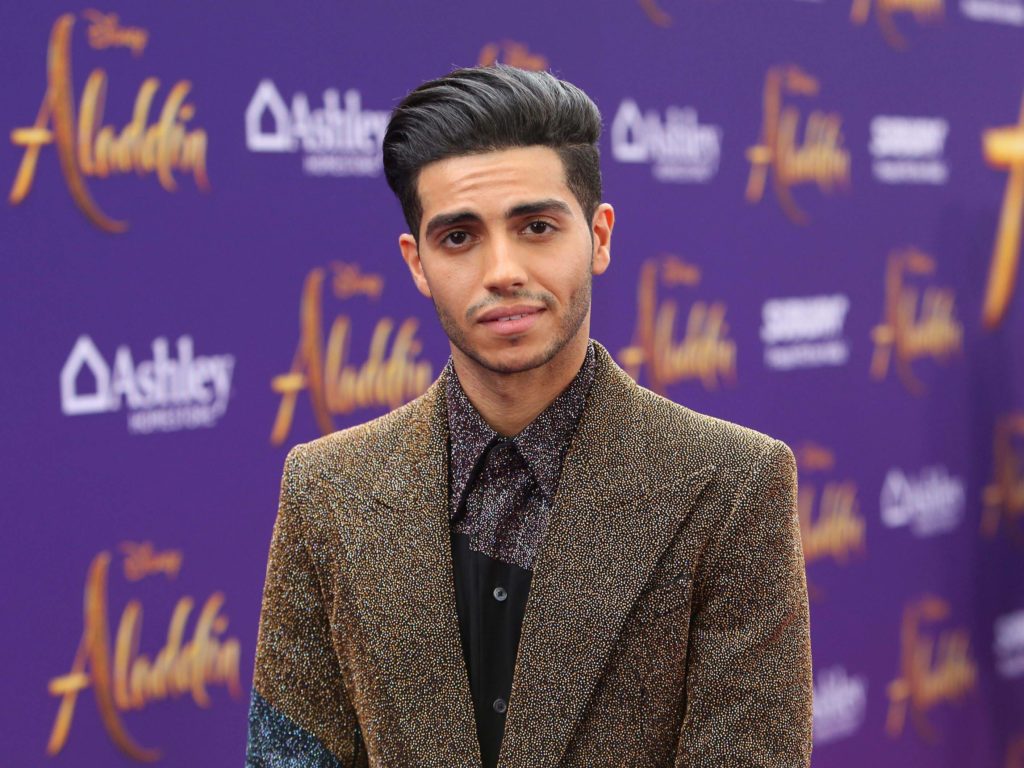 Mena Massoud was born on 17 September 1991 in Cairo, Egypt. He was three years old when his family permanently moved to Canada. Likewise, he grew alongside his two elder sisters in Toronto. Moreover, he presently resides in Los Angeles, California, United States. Additionally, he is currently 29 years old with a Virgo star sign.

Mena Massoud holds Canadian nationality, and as per his ethnicity, he belongs to the Middle Eastern race. His descent is Egyptian. Moreover, his religious views are Coptic Christianity. Besides this, he stands 5 feet and 8 inches (173cm/1.73m) tall and weighs around 73 kg (161lbs). He has an athletic body type. Additionally, he has a pair of dark brown colored eyes and black hair color.

Mena Massoud did his high-schooling at St. Brother Andre Catholic High School. He then enrolled at the University of Toronto, where he studied neuroscience. Unlike his interest, he dropped out of his studies and attended Ryerson Theatre School.

Mena Massoud has not revealed anything about his love life. He likes to keep them private. Apart from this, he is fluent in speaking Arabic. Likewise, he is an admirer of Egyptian comedy movies. 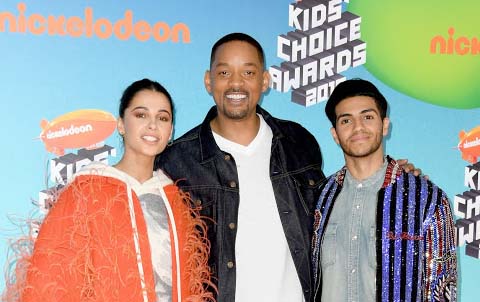 Mena Massoud landed his debut acting role starting off from a television role in 2011 series called ‘Nikita.’ The same year, he landed on three different series like ‘Poser,’ ‘Combat Hospital,’ and ‘The 99.’ Likewise, in 2012 he had two TV roles where his first series is ‘Cut to the Chase’ as Jason, and the other is ‘King’ as Malik Atassi. After three years in the 2015 mystery-drama TV series ‘Open Heart,’ he appeared on TV, where he had the central role of Jared Malik. Similarly, in 2017 and 2018, he starred as Justin in an episode of ‘Saving Hope’ and as Tarek in six episodes of ‘Jack Ryan.’ Furthermore, his recently played series is ‘Reprisal’ as Ethan in 2019. He had a prominent role in this series where he has shared the screen with different actors like Abigail Spencer, Rodrigo Santoro, Shane Callahan, and many more.

Mena Massoud landed his first film role in 2011 as Jad in ‘What Happens Next.’ He then appeared in films like ‘Americanistan’ in 2014, ‘Let’s Rap’ in 2015, ‘Ordinary Days’ in 2017, and ‘Masters in Crime’ in 2018. Likewise, in 2019 he received his first significant role in the Disney fantasy film ‘Aladdin’ where he had a titular role. He shared the screen alongside Will Smith, Naomi Scott, Marwan Kenzari, Nasim Pedrad, Billy Magnussen, and Navid Negahban. This film became the ninth highest-grossing film though it had mixed reviews. Furthermore, the same year he also became one of the casts of the thriller film ‘Strange but Ture’ as Chaz. His recently played films in 2020 are ‘Run This Town’ and ‘Lamyas’a Poem,’ where he had Rumi’s voice role. 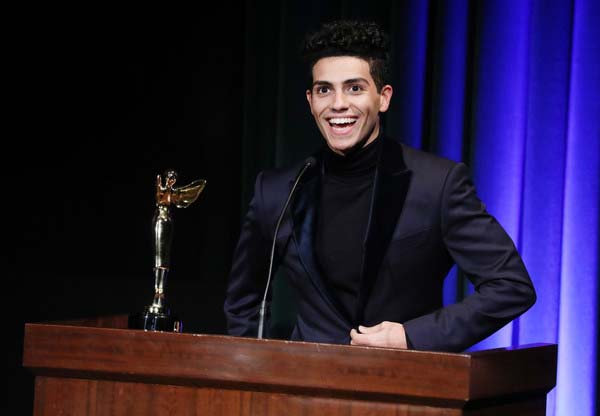 Mena Massoud has received a nomination from the Teen Choice Award for his film ‘Aladdin’ in 2019. The same he has also won GQ Men of the Year Awards for the breakthrough talent category.

Net Worth of Mena Massoud

Mena Massoud is a growing Canadian actor who has established himself as an amazing actor in the film industry. His estimated net worth as of 2020 is $2 million.