Michael Bloomberg – An American Businessman, Author, Philanthropist, as well as A Politician

Who is Michael Bloomberg?

Michael Bloomberg is an American businessman, author, philanthropist, as well as a politician. He was born on February 4, 1942, in Brighton, Massachusetts, US. Currently, he is the CEO of Bloomberg LP and also the founder of Bloomberg Philanthropies. Furthermore, he is running for the president as a Democratic candidate in the US. 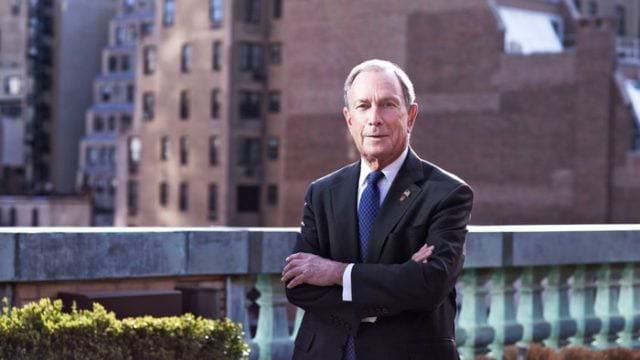 Michael was born to William Henry Bloomberg and Charlotte Bloomberg, as Michael Rubens Bloomberg. He holds an American nationality, and as per ethnicity, he belongs to White. He was born with the birth sign of Aquarius.

Michael started his career in 1972. He started with the Salomon Brothers as a partner. Eventually, in 1981, he was laid off after the Phibro Corporation bought the company. Then, in 1987, he founded his own company, Innovative Market Systems. In the same year, he renamed the company to Bloomberg L.P. 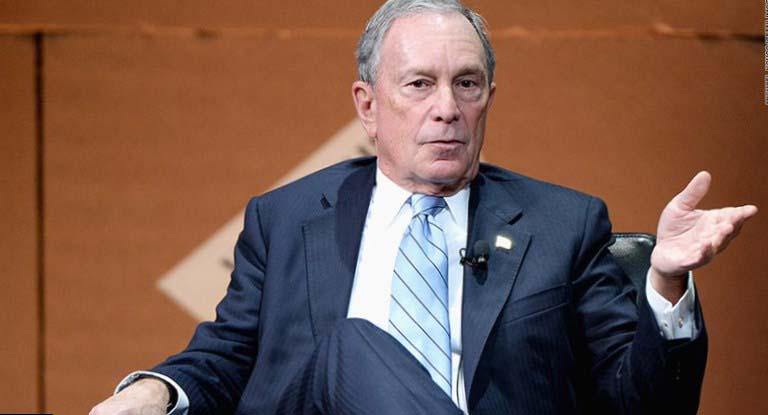 The company gained the height of success and became a multi-billion dollar company. Moreover, it has now more than 100 offices worldwide, whose headquarter is in Midtown Manhattan. The company specializes in recent media and financial information.

In 2018,  Michael transformed from Independent to Democrat. Recently, on November 7, 2019, he announced his name for the 2020 presidential race against current president Donald Trump. 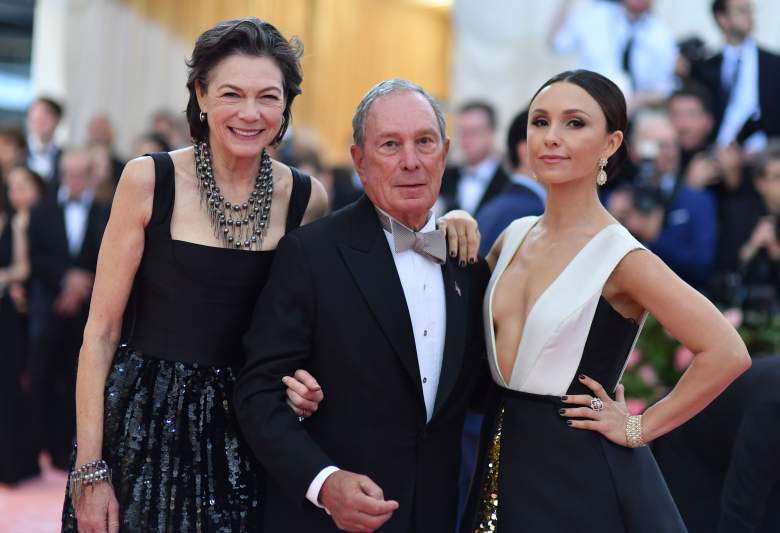 Previously, Michael married Susan Elizabeth Barbara Brown. The couple married in 1975. Also, they are blessed with two daughters; Emma in 1979, and Georgina in 1983. Moreover, the couple appeared together in the documentary film, “Born Rich”. However, after living together for 18 years, the couple separated and divorced in 1993.

Subsequently, from 2000, Michael has been living with his former girlfriend, Diana Taylor.

Michael Bloomberg has gained success in his career. He has earned massive fame. Likewise, he has also been able to accumulate a huge amount of money. He is considered as the 9th richest person in the United States. Also, the 14th richest person in the world. Furthermore, his net worth is estimated to be about $57.1 billion, as of 2019.

Jeff Goldblum – An American Actor as well as A Musician

Isabela Moner – A Professional Actress as well as a Singer, Recently Worked as The Dora of Dora and the Lost City of Gold, Who Performed in Plays and Sang since The Age of 6

Isabela Moner - A Professional Actress as well as a Singer, Recently Worked as The Dora of Dora and the Lost City of Gold, Who Performed in Plays and Sang since The Age of 6