Who is Michael Gambon?

Sir Michael Gambon is a famous British-Irish actor who has worked for the theatre, television and the movie industries. He started his career in National Theatre under the training of English actor and director, Laurence Kerr Olivier. Gambon’s career received a major breakthrough in 1980 when he took the title role in John Dexter’s production of ‘The Life of Galileo’. He has won four BAFTA TV Awards, three Olivier Awards and has been awarded the Irish Film and Television Academy’s Lifetime Achievement Award in 2017 for his work in the Irish movie industry. He is also ranked at the 28th position on The Irish Times’ list of Ireland’s greatest film actors. Unfortunately, he had to retire from stage acting due to memory loss in 2015.

Michael Gambon as born on October 19, 1940, in Cabra, Dublin, Ireland. He was born during World War II to father Edward Gambon who was an engineer, and to his mother Mary who was a seamstress. He is currently 79 years old with Libra star sign. 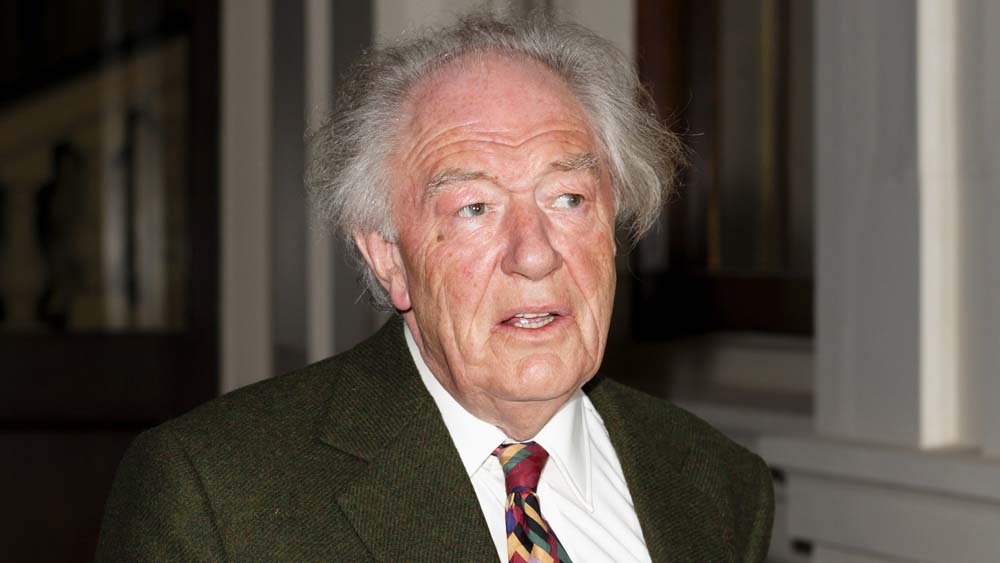 Michael Gambon holds an Irish and British nationality and brought up in a Roman Catholic family which identifies him as devoted Christian. He is of Irish ancestry. Besides, he stands 6 feet (183cm/1.83m) tall and weighs around 78 kg (171lbs). He has a pair of green coloured eyes with grey hair colour.

Michael Gambon along with his family moved to Mornington Crescent in north London, when he was six years old. He attended St Aloysius Boys’ School and later attended St. Aloysius College at Highgate, London. He then worked as a toolmaker with ‘Vickers Armstrong’ and qualified as an engineer. While training as a toolmaker, he also studied classical acting at the ‘Royal Academy of Dramatic Art,’ and graduated with a bachelor’s degree in that subject.

Michael Gambon doesn’t speak much about his personal life. He married Anne Miller in 1962 and had a son together named Fergus, who is a ceramics expert. Likewise, he also dated Philippa Hart and together they had two sons named Michael who was born in May 2007 and William who was born in June 2009. 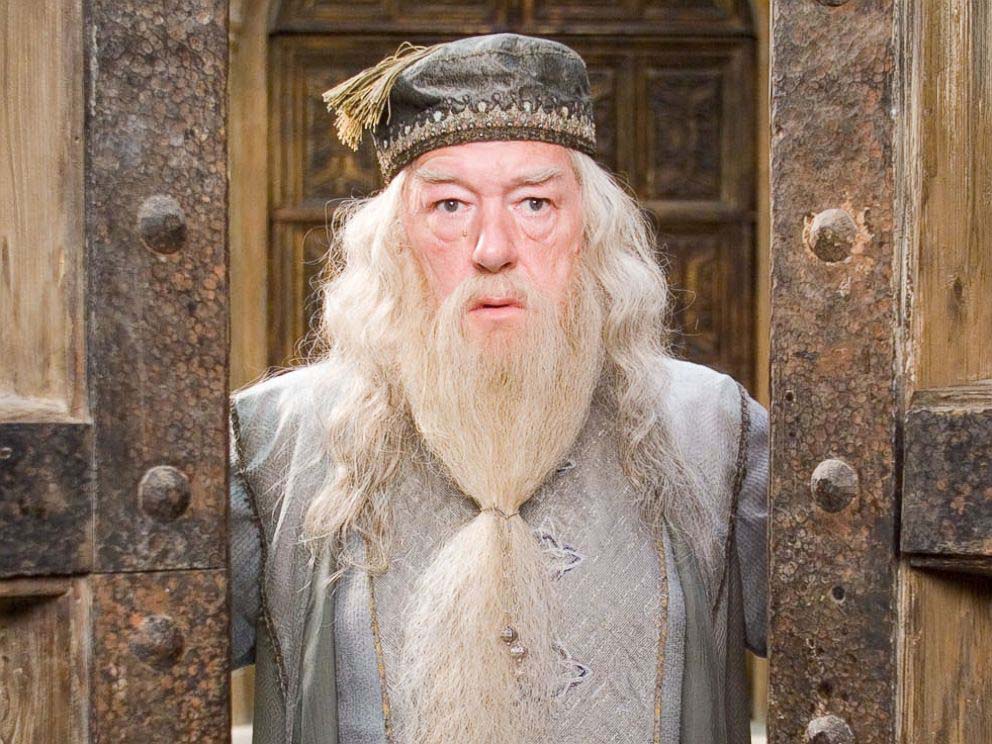 Michael Gambon does not have any social media accounts to date.

Michael Gambon has been actively involved in the entertainment industry. He has played several films, TV series, as well as theatre and stage, plays too. Gambon also has been critically acclaimed for his versatile acting. He has done various theatre play, TV series and films serving many years of his life in major and minor roles.

Michael Gambon did his debut film from ‘Othello’ in 1965. From 1968 to 1970, he played a romantic hero in the BBC TV series ‘The Borderer.’ He also got appreciation from his theatre play ‘The Norman Conquests’ in 1974. He then did ‘Betrayal,’ ‘King Lear,’ ‘Old Times,’ ‘Mountain Language,’ and ‘Volpone’ during those years. He also gained popularity and awards with Dennis Potter’s 1986 miniseries ‘The Singing Detective. Michael essayed interesting roles in several films, including the controversial film with Helen Mirren, ‘The Cook, the Thief,’ ‘His Wife and Her Lover’ and ‘Toys’ in 1992, ‘The Gambler’ in 1997, ‘Dancing at Lughnasa’ in 1998), ‘Sleepy Hollow’ in 1999 among others. Furthermore, He also got his award-winning performance in the series ‘Wives and Daughters’ in 1999.

Likewise, Michael was also part of the TV adaptation of Beckett’s ‘Endgame’ and a comedy role in ‘Perfect Strangers’ in 2001 among others. His portrayal of President Lyndon B. Johnson in the 2002 TV movie ‘Path to War’ also earned him prominent nominations. On stage, he essayed the role of Davies in Patrick Marber’s 2001 production ‘The Caretaker’. In 2002 he co-starred with Daniel Craig in Caryl Churchill’s ‘A Number. He continued his theatre work and appeared in several productions, including ‘Endgame’ in 2004, ‘Henry IV, Part 1 and 2’ in 2005, ‘No Man’s Land’ in 2008, ‘All That Fall’ in 2012 among others. 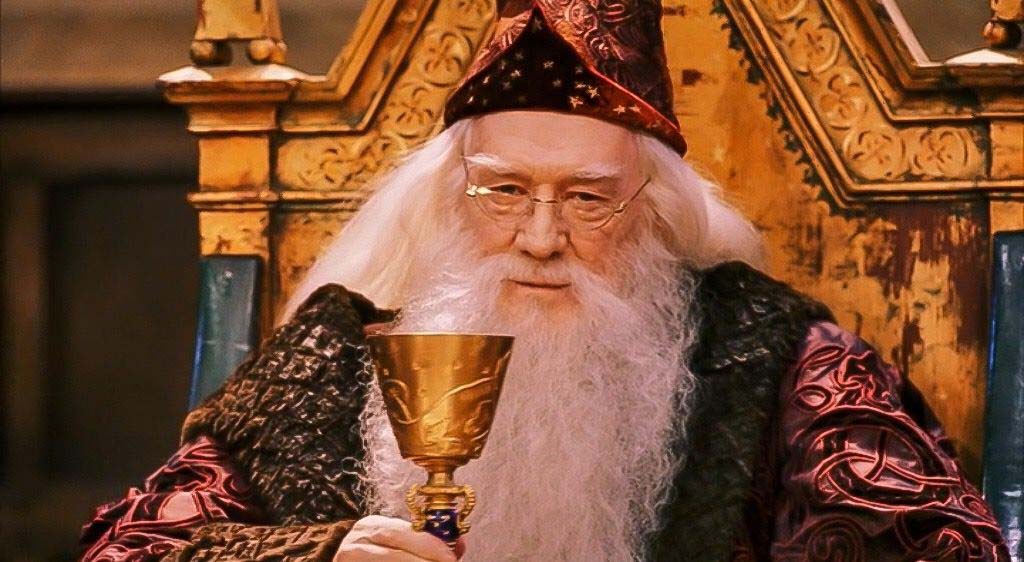 Similarly, he came in limelight and gained his popularity worldwide when he played Albus Dumbledore in ‘Harry Potter’ franchise in 2007. He appeared alongside cast Daniel Radcliffe, Emma Watson, Rupert Grint, Tom Felton, Maggie Smith, Bonnie Wright, and others. His character was the Headmaster at Hogwarts After the death of Richard Harris, who originally essayed that role, Gambon took over the role in the third instalment of the series, ‘Harry Potter and the Prisoner of Azkaban. He has reprised the role in all the parts of ‘Harry Potter’ movies. He has also worked in radio plays like ‘Embers’ in 2006 and ‘The Homecoming’ in 2007. Gambon also featured in 2009 stop motion animated comedy film ‘Fantastic Mr Fox’ and in 2010 historical drama film ‘The King’s Speech’ as King George V.

Michael has worked in Dustin Hoffman’s directorial debut, ‘Quartet’ in 2012. He also lent his voice in 2014 film ‘Paddington’ to Uncle Pastuzo and in the series ‘On Angel Wings’ to Grandfather. Furthermore, he also did a British war comedy film ‘Dad’s Army’ in 2016 as Private Godfrey. The same year he was also seen in the TV movie ‘Churchill’s Secret.’ His recent films are ‘Victoria & Abdul,’ ‘Kingsman: The Golden Circle’ in 2017, ‘King of Thieves,’ and ‘The Death & Life of John F. Donovan’ in 2018 and ‘Judy’ as Bernard Delfont in 2019. Likewise, his recent TV series was ‘Fearless’ and ‘Little Women’ in 2017.

Michael Gambon has been awarded several prestigious awards for his contribution in this entertainment field. He received Commander of the Order of the British Empire (CBE) in 1990 and in July 1998, he received the title of ‘Knight Bachelor. Michael also received the ‘Laurence Oliver Award’ for the plays ‘Man of the Moment’ in 1990 and ‘A Chorus of Disapproval’ in 1986. He received the Laurence Oliver Award for Best Actor for ‘A view from the Bridge’ in 1988. Likewise, he has also won BAFTA TV Award four time for his amazing acting in the films. He received Screen Actors Guild Awards two times in 2001 and 2011.

Michael Gambon is an English actor who has a net worth of $15 million.