Who is Michael Kors?

Michael Kors is a professional American fashion designer. He is well known for his brand Michael Kors which is selling clothes, accessories, fragrances, watches, jewelry, and footwear. 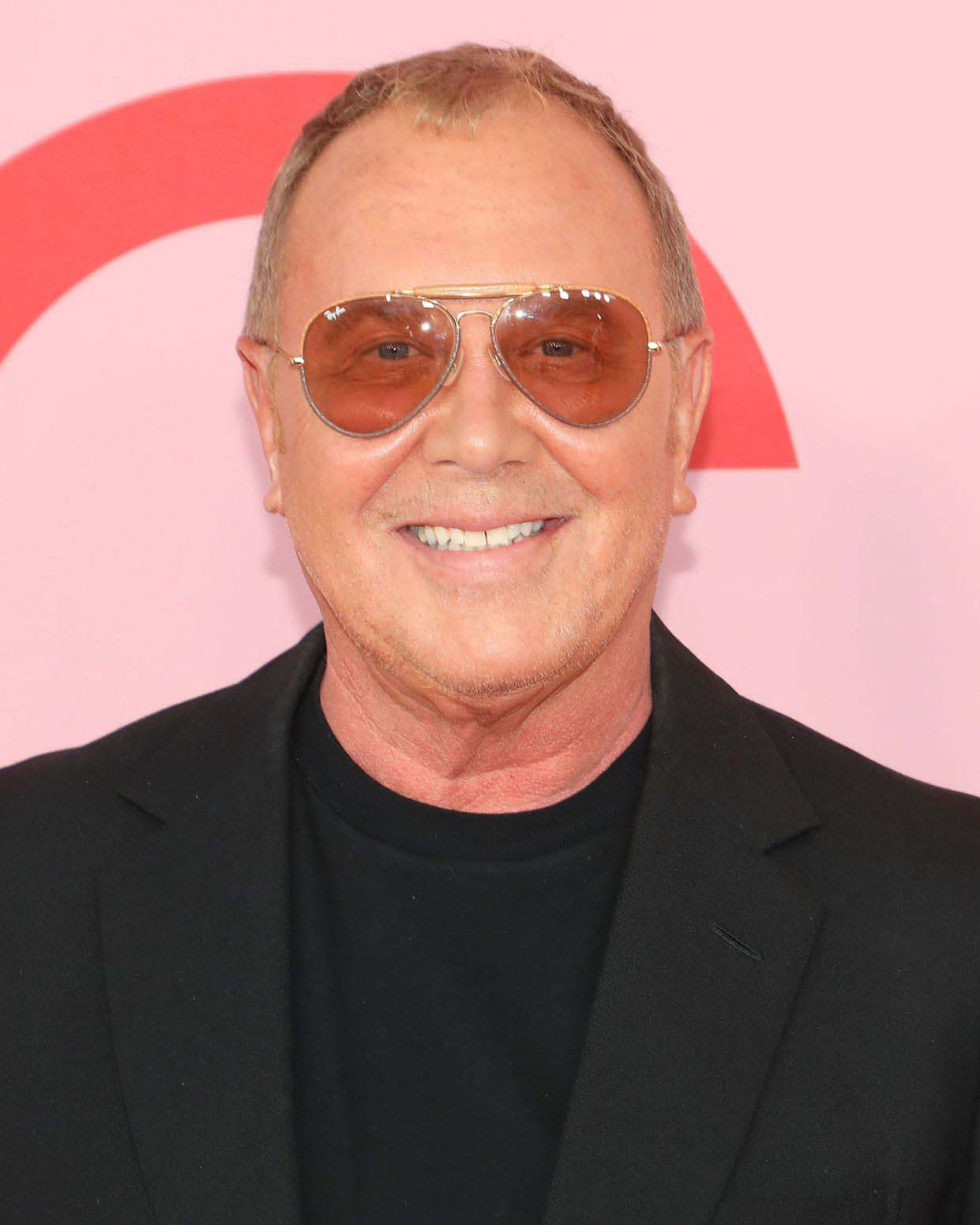 Michael was born on the 9th of August, 1959 in Long Island, New York. He is the son of Joan Hamburger and Karl Anderson Sr. Primarily, he was named Karl Anderson Jr. but he later changed his name when his mother married Bill Kors. His mother was a model. Kors married Lance Le Pere on the 16th of August, 2011. They married in Southampton, New York. 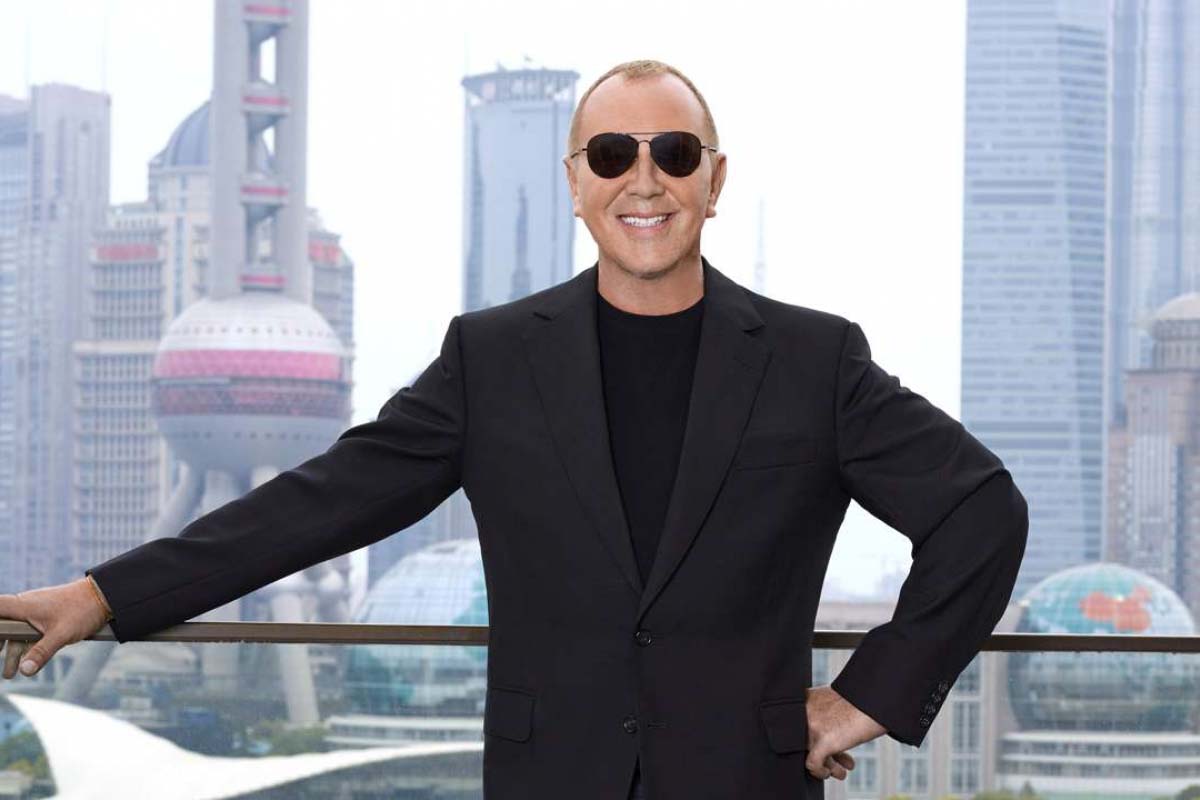 The Career of Michael Kors

Michael also had an interest in the fashion industry from a very young age. He was able to redesign his mother’s wedding dress for her second wedding at the young age of 5. Kors designed clothes and sold them from his parents’ basement. He was a student at the Fashion Institute of Technology in 1977 but dropped out. Later, he took a job as a salesperson at Lothar’s boutique. He launched his women’s label in 1981. He got his license to the name KORS Michael Kors in 1990 and launched his company. However, he had to put the license on hold. He then released the menswear line in 2002. 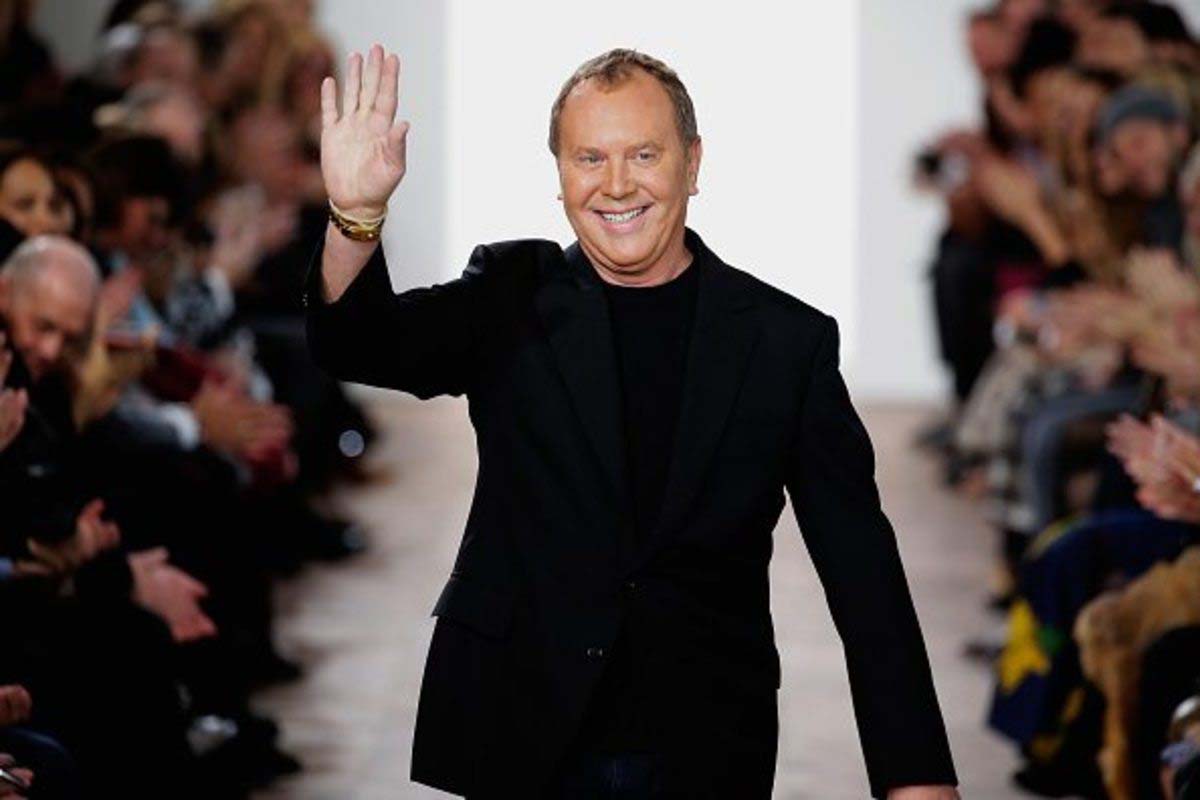 Kors was also a judge for the show Project Runway for five seasons.

His net worth is around $1 Billion.