Who is Michelle Dockery?

Michelle Dockery is an English actress and singer who rose to prominence from her role in television drama series named ‘Downtown Abbey.’ She was a member of the National Youth Theaters. She then started her career in acting by giving stage performance. Eventually, she entered in film and Television series as an actress. Besides acting, she is also a trained singer and sang at the 50th Anniversary of Ronnie Scott’s Jazz Club in London. Moreover, her hands are also in charity works where she has helped many needy peoples. 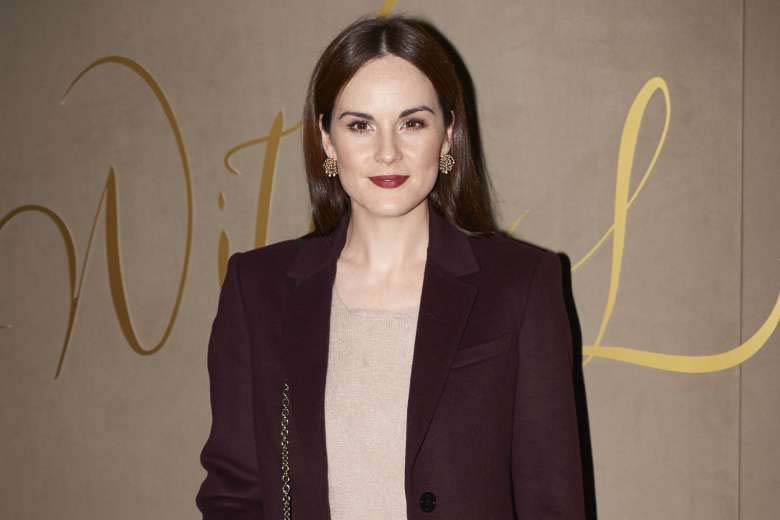 Michelle Dockery was born on December 15, 1981, at Rush Green Hospital in Rush Green, East London. She was born to father Michael Dockery, who is a surveyor and to mother Lorraine, who is a care home assistant. She has two older sisters named Louise and Joanne. Presently, she is 38 years old with a Sagittarius sun sign.

Michelle Dockery holds a British nationality. From her father, she is Irish ancestry but as she grew in Romford, she has Essex descent. Besides she stands 5 Feet and 8 Inches (1.73m/ 173cm) tall and weighs 56 kg (123 lbs). Her body measures 33-25-35 inches respectively. She has a pair of light brown coloured eyes and dark brown hair colour complementing her slim body type look even more beautiful.

Michelle Dockery attended Chadwell Heath Academy and later graduated from the Finch Stage School. She always had an interest in acting and singing. She used to perform for her family members when there were family gatherings. So, she also enrolled at the Guildhall School of Music & Drama, where she was awarded the Gold Medal for Drama at her graduation in 2004.

Michelle Dockery made her professional debut in acting at the Royal National Theatre in the play ‘His Dark Materials’ as Jessie in 2004. The next year she appeared in three different stage performances named ‘Henry IV, Parts I and II,’ ‘The UN Inspector’ and ‘Pillars of the Community’. Likewise, in 2007 she was in George Bernard play named ‘Pygmalion’ as Eliza Doolittle. Her performance in this play was praised by a huge number of audiences. She again re did this play in 2008 at Old Vic Theatre. In 2010 she became a cast in William Shakespeare’s longest play ‘Hamlet’ where she played as Ophelia. This happened at Crucible Theatre. Her recent stage play is in 2017 as Diana named ‘Network.’ 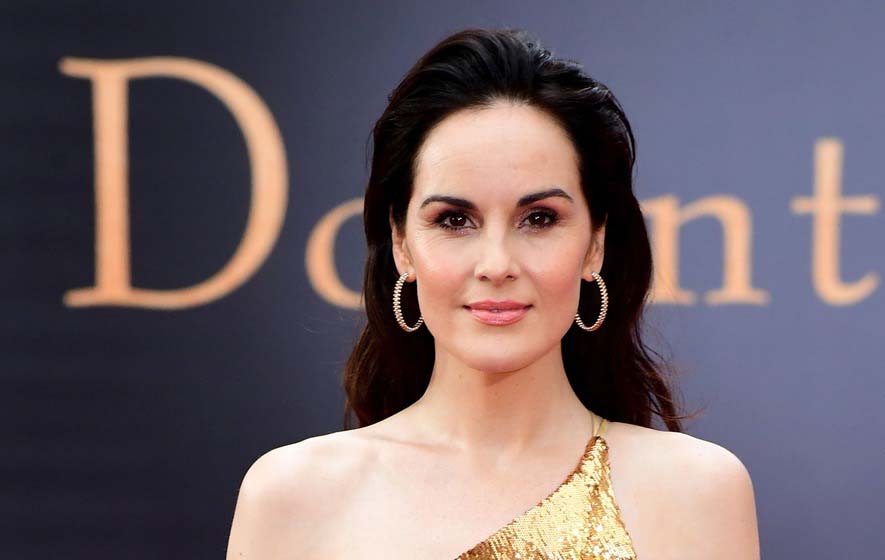 After acting in stage, Michelle Dockery eventually made her TV debut in 2005 series ‘Fingersmith.’ She then played in 2006 television film ‘Hogfather.’ She then appeared in many series during that time. Some of them were ‘Heartbeat’ and ‘Poppy Shakespeare’ in 2008, ‘Red Riding: In the Year of Our Lord 1974’ and ‘The Turn of the Screw’ in 2009. In the year 2010, she made her film debut too. Her first film was a short film named ‘Spoiler’ where she played as Goth Girl. The next year she appeared in the film ‘Hanna’ as False Marissa. She also featured in 2012 film ‘Anna Karenina’ as Princess Myagkaya.

From the year 2012, she involved in both TV series and films. In 2012 and 2013 Michelle’s notable series was in an animated sitcom ‘American Dad!’ and ‘Family Guy’ respectively. She also appeared as Narrator for the documentary named ‘Japan: Earth’s Enchanted Islands’ and in the film ‘Self/less’ as Clarie Hale in 2015. The next year she featured as the main lead in a novel based series named ‘Good Behavior’ which ran till 2017. Some of her other ventured projects in 2017 were ‘Angie Tribeca,’ ‘Godless’ and the film ‘The Sense of an Ending.’ Furthermore, in 2019 she gave her voice to Lady Netherfield in an adult animated sitcom ‘Tuca and Bertie.’ She also had an appearance in the film ‘Downtown Abbey’ and ‘The Gentleman’ in the same year. Moreover, her recent television series in 2020 is ‘Defending Jacob’ and ‘Amphibia.’

Michelle Dockery is also a trained singer who has sung at the 50th Anniversary of Ronnie Scott’s Jazz Club in London. She became influenced in singing by Peggy Lee, Melody Gardot and Billie Holiday. Similarly, she is also involved in charity works. She is the first-ever Humanitarian Ambassador. She also supports Changing Faces organization who represents people who have a visible difference to the face, hands, or body. 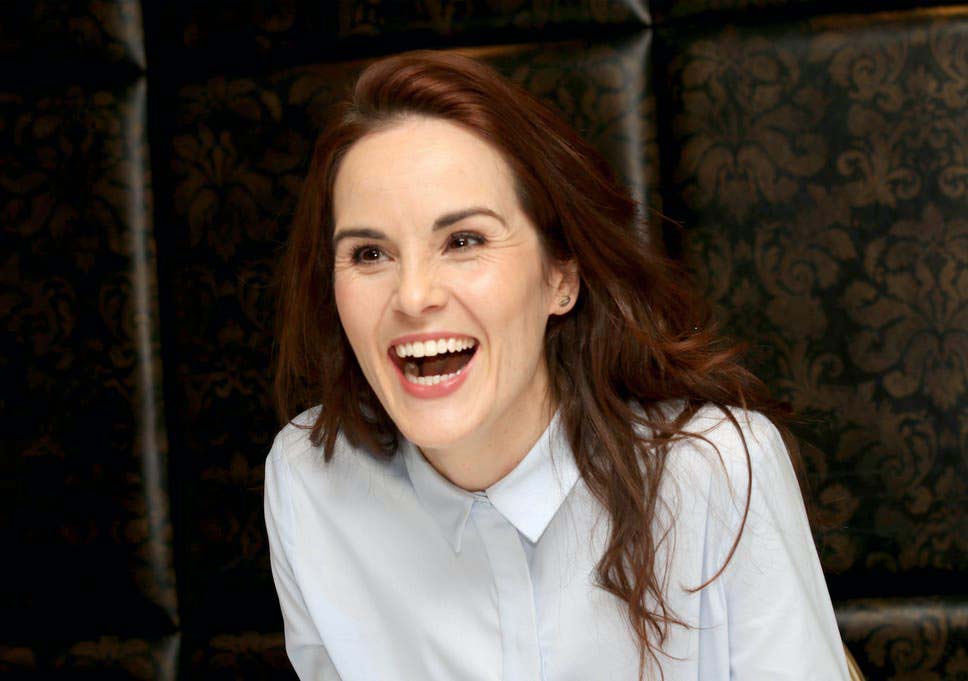 Michelle Dockery has been awarded ‘Ian Charleson Awards’ in 2007 for her stage work ‘Pygmalion.’ Likewise, she has also won the 2012 Glamour Awards. In 2013, 2014 and 2015 she has been honoured with Screen Actors Guild Award for her work in ‘Downtown Abbey.’ Her recent award was in 2018 in Cannes International TV Series Film Festival (Canneseries).

Michelle Dockery previously dated Trent Davis from 2009 to 2012 and Joseph Millson in 2012 after her first break up. She then was in a relationship with John Dineen in 2013. This couple was also engaged but sadly John died from a rare form of cancer on 13 December 2015.

Michelle Dockery is an amazing actress who has earned massive popularity in her career. She has an estimated net worth of about $4 million at present.