Skip to content
Home » Biography » Michelle Smith – A Retired Irish Swimmer, Considered to be The Most Successful Irish Olympian till Date, Who Started Swimming at The age of 9

Michelle Smith – A Retired Irish Swimmer, Considered to be The Most Successful Irish Olympian till Date, Who Started Swimming at The age of 9 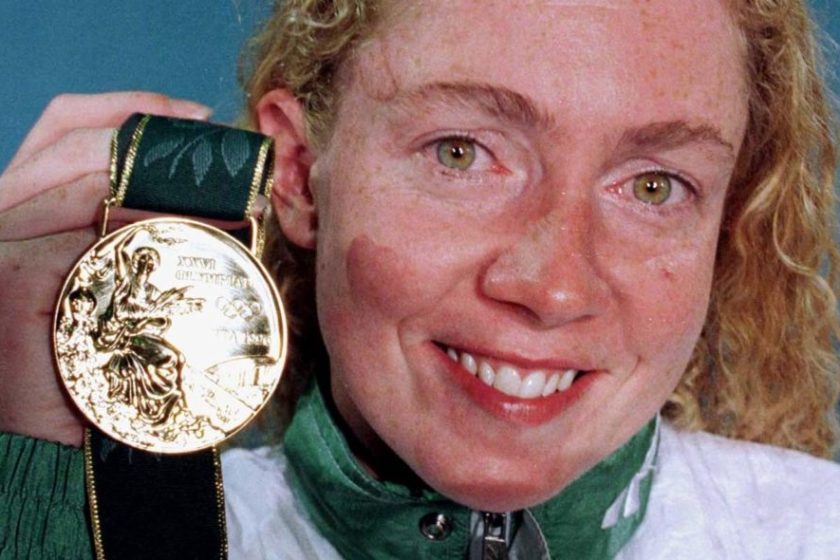 Michelle Smith de Bruin is a retired Irish swimmer who is one of the most successful Irish Olympian to date. She was born on 16th December 1969 in Rathcoole, Country Dublin. She is the first woman in Ireland to capture a gold medal. 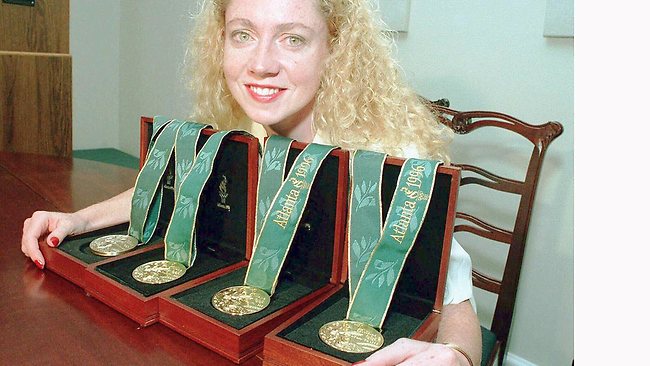 The Career of Michelle Smith

Smith started swimming at the age of 9. She joined the Terenure Swimming club and trained under Larry Williamson. Michelle won Dublin and All-Ireland Community games at a very small age of 9. She also won 10 gold medals at some novice competitions. She went to the University of Houston, which is located in the United States to study and attend school. Smith became the national Junior and Senior Champion and dominated the swimming area until her retirement. She entered the Seoul Olympics at the age of 18 and missed the B-final in the 200m backstroke where she was the top 16.

She then later joined the 1991 World Championship in Perth, Australia where she got the rank of 13th in the 400m individual medley. Smith also qualified for the 1992 Olympic games after she competed at the 1991 European Championships. She competed in the 200m medley and backstroke and 400m medley in the 1992 Olympics. She later trained with Erik de Bruin in 1993. At the 1994 world Championships, Smith finished fifth in the 200m butterfly despite suffering from glandular fever. 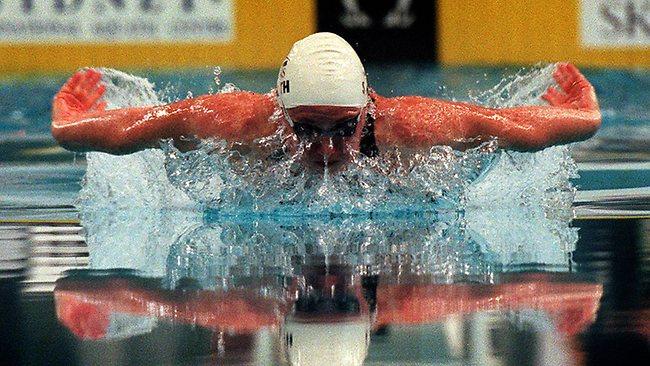 At the 1996 Olympics, Smith won three gold medals and a bronze medal, making her the most decorated Olympian. Two years after the summer Olympics, Smith got out of FINA for four years tampering with her urine sample using alcohol. Although she never tested positive for any banned substances, her ban was upheld which became the end of her swimming career. 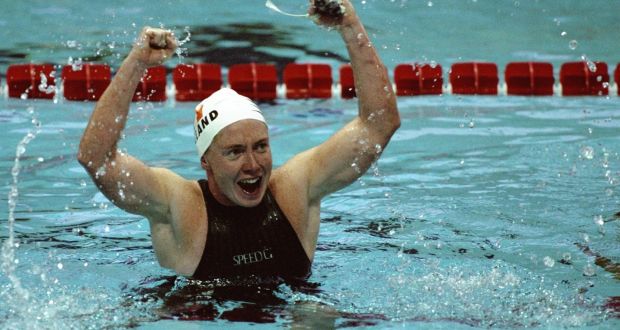 She was the most tested athlete in Irish history but never tested positive on any banned substance. After officially announcing her retirement from swimming in 1999, she joined the University College Dublin and studied law. She graduated with a degree in law and got into the bar in 2005. She also has a released autobiography named Gold which was co-written with Cathal Dervan. Smith also wrote the book Transnational Litigation: Jurisdiction and Procedure in 2008. Michelle Smith married her previous coach Erik De Bruin.

What is Iain Armitage Net Worth? Is he Earning good From His Acting Career?

Let’s see if Holland is Rich. What is Holland Taylor Net Worth?

Who is Michael Imperioli Wife? Are They Still Together? Learn Here