Who is Mike Pompeo?

Mike Pompeo is a big name in the political industry and law. He is a professional politician, as well as an attorney. He is the United States Secretary of State under President Donald Trump and was the Central Intelligence Agency director in 2017. Previously, this 56-year-old politician also used to be a businessman. 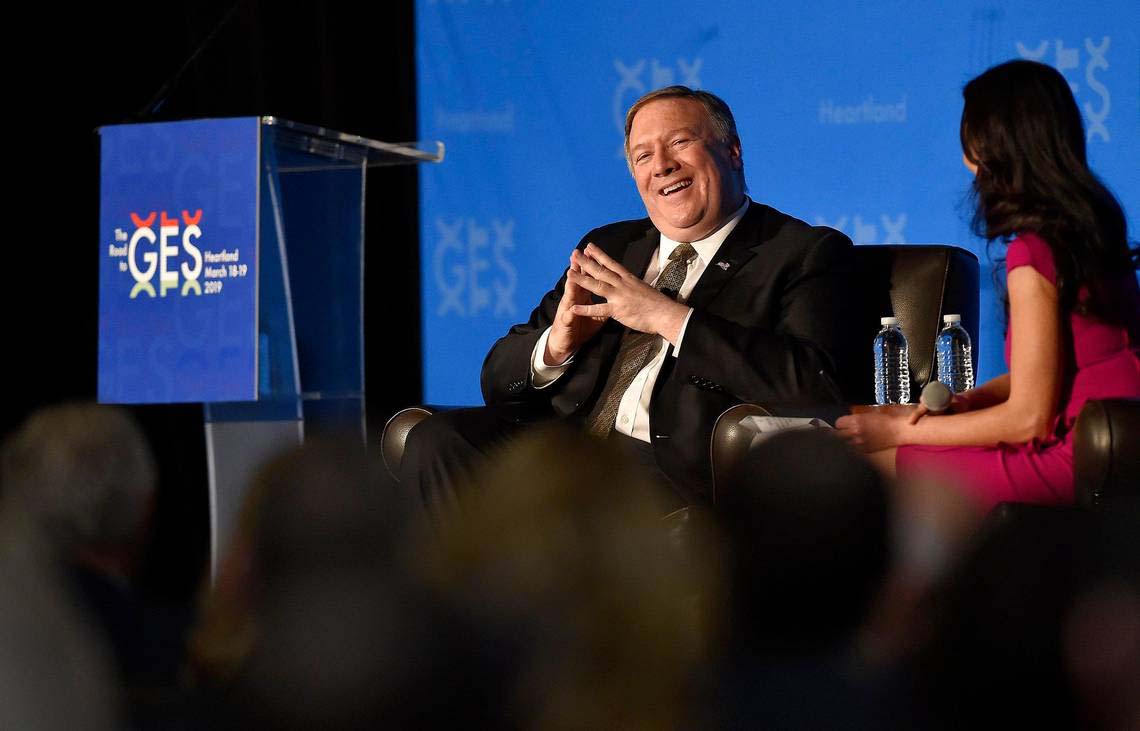 Mike was born on the 30th of December, 1963 in a city located in Orange County, California, U.S. He was born to Dorothy Mercer and Mayne Pompeo. He married Leslie Libert in 1986 but later divorced. Currently, he is married to Susan Pompeo, and the couple has a son together. Furthermore, his son’s name is Nick Pompeo. Moreover, Mike is Christian and has also become a local church deacon for two years from 2007 till 2009.

Mike served the nation as a part of the U.S Army from the year 1986. He reached the position of captain and left in 1991. He then became the editor of the Harvard Journal of Law and Public policy. Mike then worked in the Williams & Connolly as a lawyer in 1995. Mike then shifted to Wichita in Kansas and bought three aircraft-part manufacturers along with three of his friends in 1998. He also made several investments and fundings in companies. He also became the president of a company named Sentry International. 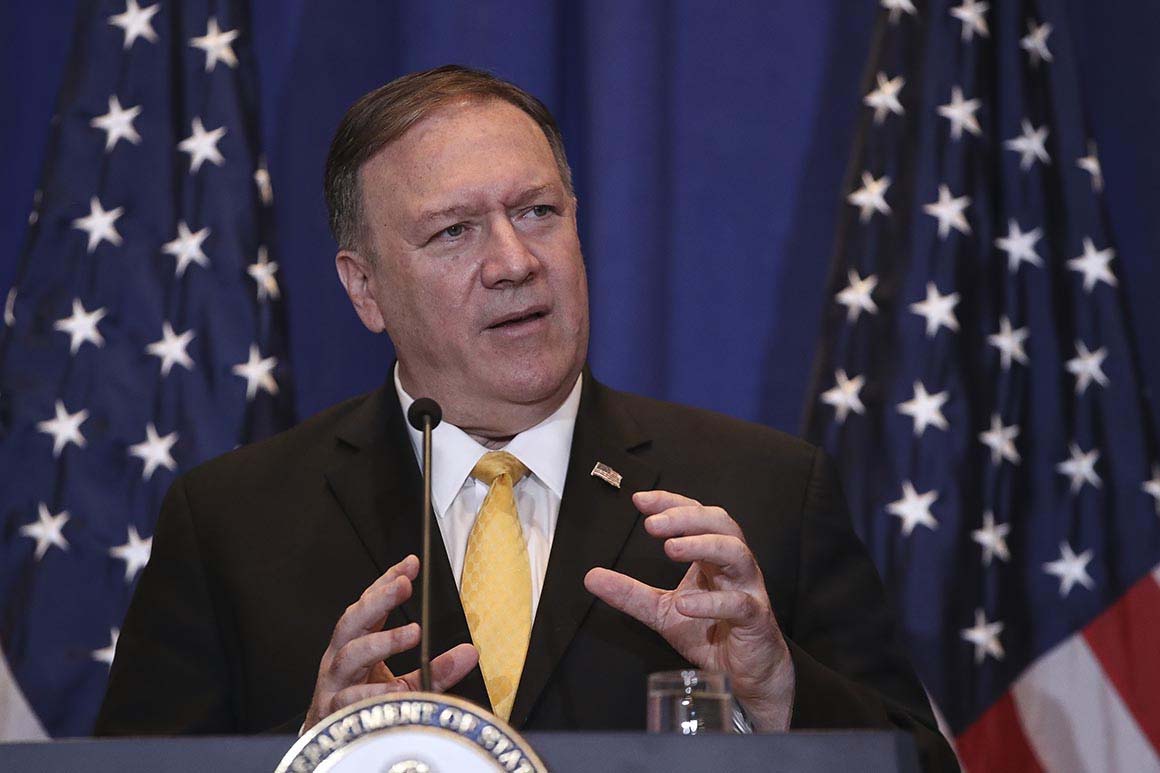 Pompeo elected for the 4th district congressional seat in the 2010 Kansas Republican Primary. He won with a total of 39 percent of the votes and defeated senator Jean Schdorf, Wink Hartman, and Jim Anderson. Pompeo then participated in the general election and beat Raj Goyle by 59% of the votes in his reach. He then reelected in 2012, and successfully defeated Robert Tillman by 62% of the votes. Again after two years, he won the general election against Perry Schuckman by getting 66.7% of the votes. Pompeo again won in the 2016 election by defeating Daniel B. Giroux with 60% of the total votes. Later in 2017, he was succeeded by Ron Estes in late January.

Mike Pompeo was announced as the director of the Central Intelligence Agency by President Donald Trump in 2016. Previously, John O. Brennan held this position. This announcement was confirmed on the 23rd of November, 2017 with a 66-32 vote by the Senate. Later, he swore for the position. During his place in the CIA, he met with the presidents of Turkey and South Arabia and did many famous works. He also declared Michael D’Andrea as the head of the mission center in Iran’s CIA. Furthermore, he also visited North Korea and had a meeting with Kim Jong-Un. Later, Gina Haspel succeeded him after April of 2018.

The United States President Donal Trump announced Mike Pompeo as his choice for the Secretary of State Position. He announced this news on his official Twitter account. Previously, this position was held by Rex Tillerson. He won the election with an 11-9 vote for approval of his nomination. Later, he again won the vote by 57-42 vote and became the Secretary of State. The Senate Committee on Foreign relations voted the 11-9 vote on the 12th of April, 2018. The voting by the full Senate occurred on the 23rd of April, 2018. He swore for the position on the 26th of April. After he got his position, he was involved in the 2018 North Korea-United States Summit and played significant roles in the negotiations between the countries. 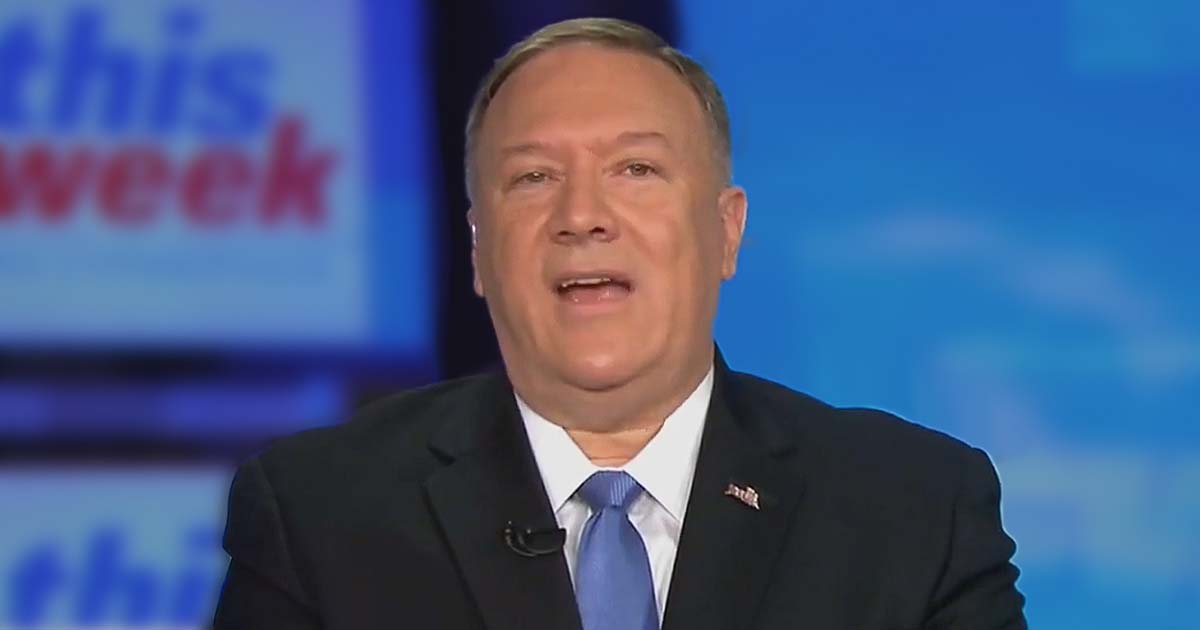 Keanu Reeves – A Canadian Actor, Producer, and a Musician Who Started His Screen Appearance from a CBS Sitcom “Hangin” in The Year 1984

Keanu Reeves - A Canadian Actor, Producer, and a Musician Who Started His Screen Appearance from a CBS Sitcom "Hangin" in The Year 1984