Miranda Otto is an Australian actress who has actively worked in the industry since 1986 at the age of 18. She initially started her career in the Australian industry and then eventually landed roles in the Hollywood industry. This actress wanted to pursue her career as a ballerina, but she couldn’t fulfill her dream due to her medical situation. Moreover, she became interested in acting from her parents’ influence as both of her parents were actors.

Likewise, she is well-known for her role in ‘The Lord of the Rings’ film series. Apart from films and series, she is also a theatre artist whose debut play is ‘The Bitter Tears of Petra Von Kant’ in 1986. She has also received prestigious nominations and awards for her acting role. 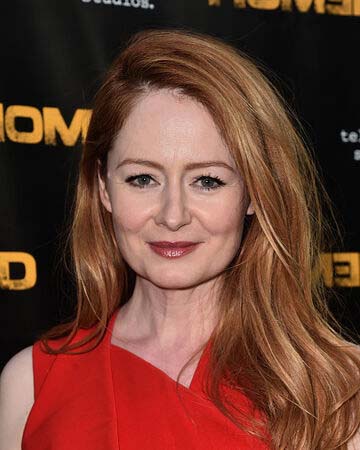 Miranda Otto was born on 15 December 1967 in Brisbane, Queensland, Australia. Her father is Barry Otto, an actor, and her mother is Lindsay Otto, an actress. Her parents separated when she was six years old. She was raised in Newcastle and also lived in Hongkong for some time. Additionally, she is currently 53 years old with a Sagittarius star sign.

Miranda Otto always intended to become a ballerina, but she could not be one due to her health issue. Likewise, she also wrote the script and designed customers during her early childhood days. Later, she enrolled at the National Institute of Dramatic Art in Sydney and graduated in 1990.

Miranda Otto holds an Australian nationality, and as per her ethnicity, she is White of German ancestry. However, her religious views are unknown.

She stands 5 feet and 5 inches (165cm/ 1.65m) and weighs around 58 kg (128lbs). She has a slim body type with a dimpled smile and colossal eyes. Moreover, she has green-colored eyes and naturally blonde hair color, which she often dyes to light-brown.

Miranda Otto is only active in her Instagram account with the username (@miranda.otto), which has 1 million followers.

Miranda Otto previously dated actor Richard Roxburgh from 1997 to 2000. She then began her relationship with actor Peter O’Brien in 2002. After one year, they married at the St Mary’s Cathedral Church in Sydney on 1 January 2003. This couple together has a daughter named Darcey O’Brien, born on 1 April 2005. 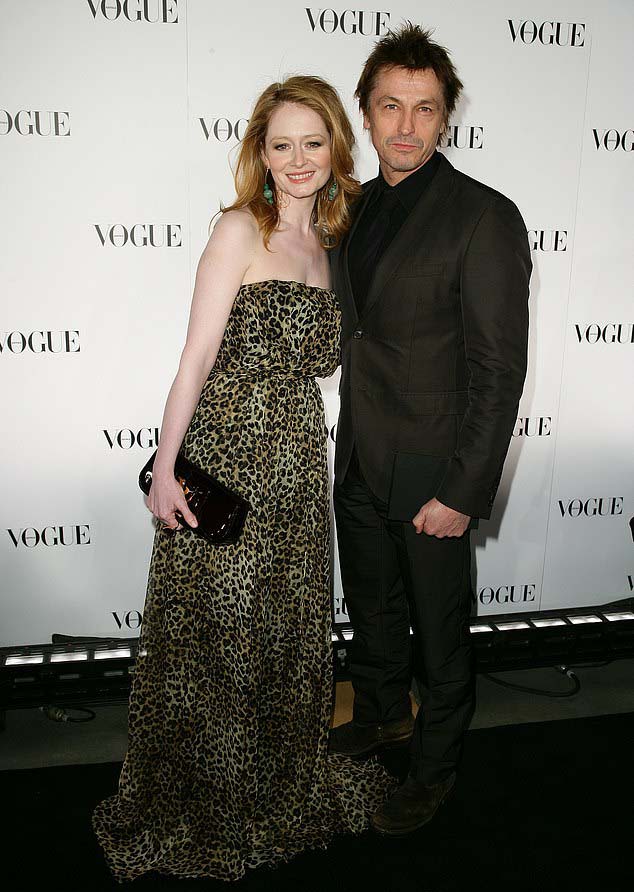 Miranda Otto started her acting career in the 1986 film ‘Emma’s War’ as the lead role of Emma Grange. She then landed her roles in ‘Initiation’ in 1987, ‘The 13th Floor’ in 1988, ‘The Girl Who Came Late’ in 1991, and ‘The Last Days of Chez Nous’ in 1992. This actress also played in ‘The Nostradamus Kid’ in 1993, ‘Sex Is a Four-Letter Word’ in 1995, and ‘Love Serenade’ in 1996. The next year, she appeared in three movies, out of which she is well-known for her role in ‘The Well’ as Katherine. This film role also earned her nominations. In 1998, she played in ‘Dead Letter Office,’ ‘In the Winter Dark,’ and ‘The Thin Red Line.’ Moreover, in 2000 she played in the supernatural horror film ‘What Lies Beneath’ as Mary Feuer, which starred Harrison Ford and Michelle Pfeiffer in the main lead.

The Lord of the Rings

This actress came into prominence in 2002 when she became one of the casts of the fantasy adventure film ‘The Lord of the Rings: The Two Towers,’ where she played the role of Eowyn. Following this film’s success, she appeared in sequels like ‘The Lord of the Rings: The Return of the King’ in 2003. This film series brought her into the limelight, and she also received various nominations and won a few of them. Similarly, she shared the screen with multiple stars such as Elijah Wood, Ian McKellen, Liv Tyler, Vigo Mortensen, Andy Serkis, Ian Holm, Karl Urban, and many more.

Miranda Otto landed her debut television role in the 1992 television film ‘Heroes II: The Return’ as Roma Page. She then appeared in ‘Police Rescue’ in 1995, ‘The Jack Bull’ in 1999, and ‘The Way We Live Now’ in 2001. Likewise, in 2004 she had her role in the miniseries ‘Through My Eyes: The Lindy Chamberlain Story’ as Lindy Chamberlain, which earned her Silver Logie Award. After this, she has appeared in the television series with some year gaps. To name a few, they are ‘The Starter Wife’ in 2007, ‘Miss Fisher’s Murder Mysteries’ in 2012, and ‘Rake’ in 2014. She then appeared in twelve episodes of ‘Homeland’ in 2015 as Allison Carr.

This actress also played in ’24: Legacy’ as Rebecca Ingram in 2017. Furthermore, from 2018 to 2020, she played the main cast, Zelda Spellman, in ‘Chilling Adventures of Sabrina,’ a Netflix-based series. She is currently filming for her upcoming project ‘The Unusual Suspects’ in 2021. 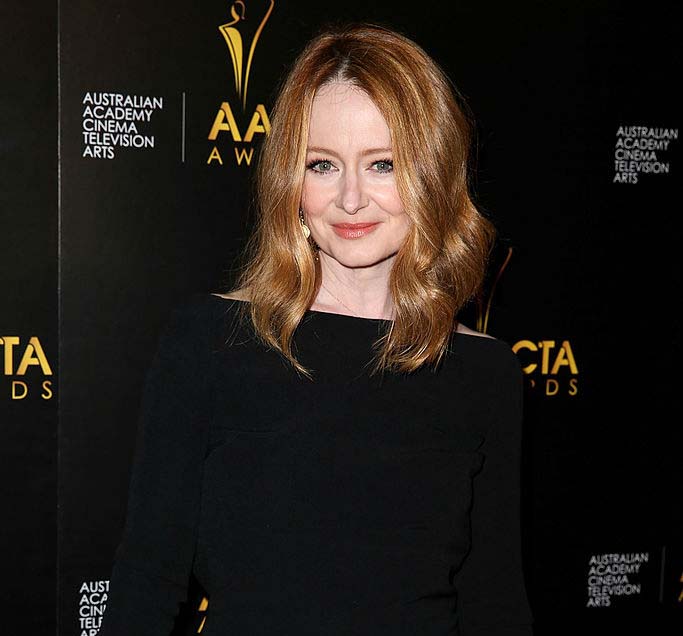 Net Worth of Miranda Otto

Miranda Otto has earned a considerable amount of money from her acting career. Apart from acting, she also makes money from brand deals and endorsements. Moreover, she has an estimated net worth of $4 million as of 2021.