`Who is Mookie Betts?

Mookie Betts is a big name in the baseball sports industry. He is a professional baseball player who mainly plays for the Boston Red Sox of MLB (Major League Baseball). 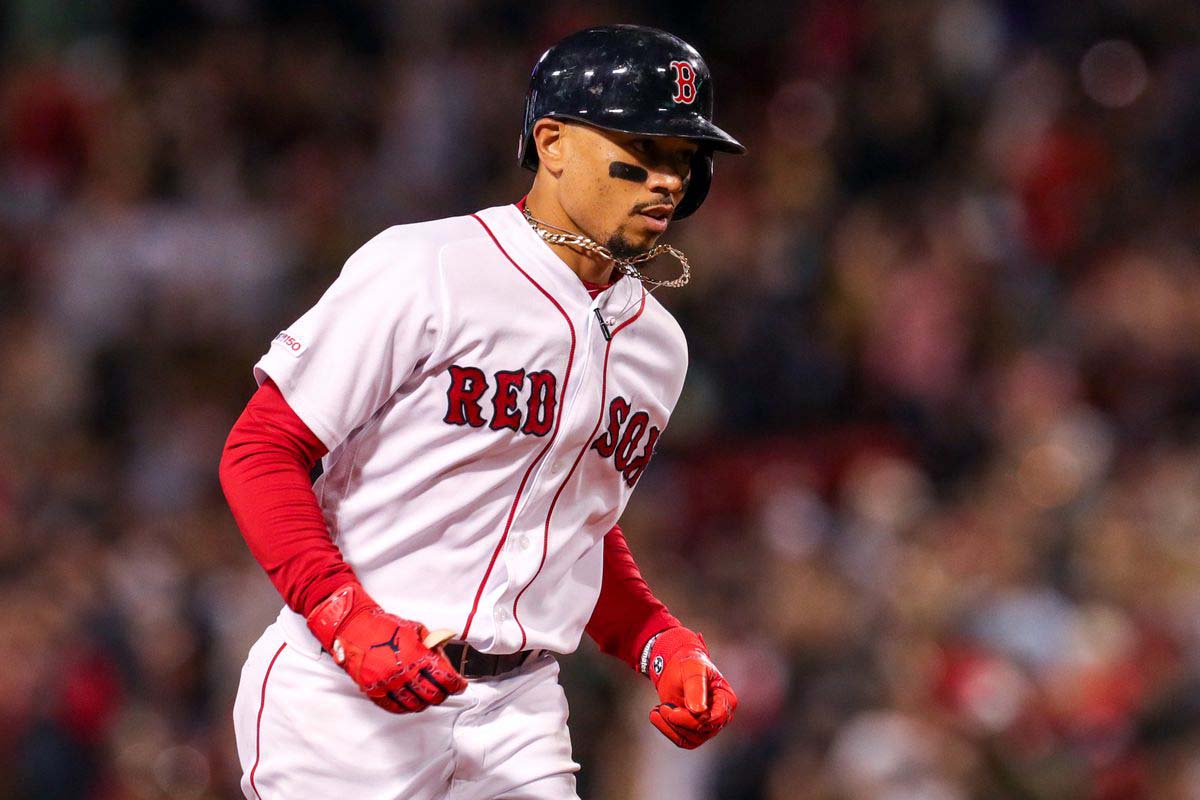 Markus Lynn Betts was born on the 7th of October, 1992 in the capital of the U.S State of Tennessee, Nashville. He is the son of Willie Betts and Diana Benedict. He does not have any siblings, but Terry Shumpert is his uncle, and Meghan Markle is his distant cousin. Furthermore, he is in a relationship with Brianna Hammonds and has one daughter, although unmarried.

Mookie’s star sign is libra. He stands to 5 feet and 9 inches tall. His weight is 82 kg. Furthermore, he is of mixed ethnicity and has an American nationality. He follows the Christian religion. During the game, he usually plays Right Fielder.

In junior year of High school, Mookie batted .548 with 24 steals. He showed his excellent playing skills and received MVP  of the district once for basketball. Furthermore, he also was the Class AAA All-City Player of the Year. Apart from baseball and basketball, Mookie also played bowling and was quite good at the sport.

Mookie entered the 2011 Major League Baseball draft and was selected by the Boston Red Sox team. He was the 172nd pick of the team. He signed a contract with the team worth $750,000. In his debut season, he played only 2 games in the rookie league. He played in the minor league till 2013. He played a total of 66 games in 2013 and 2014 in minor leagues. 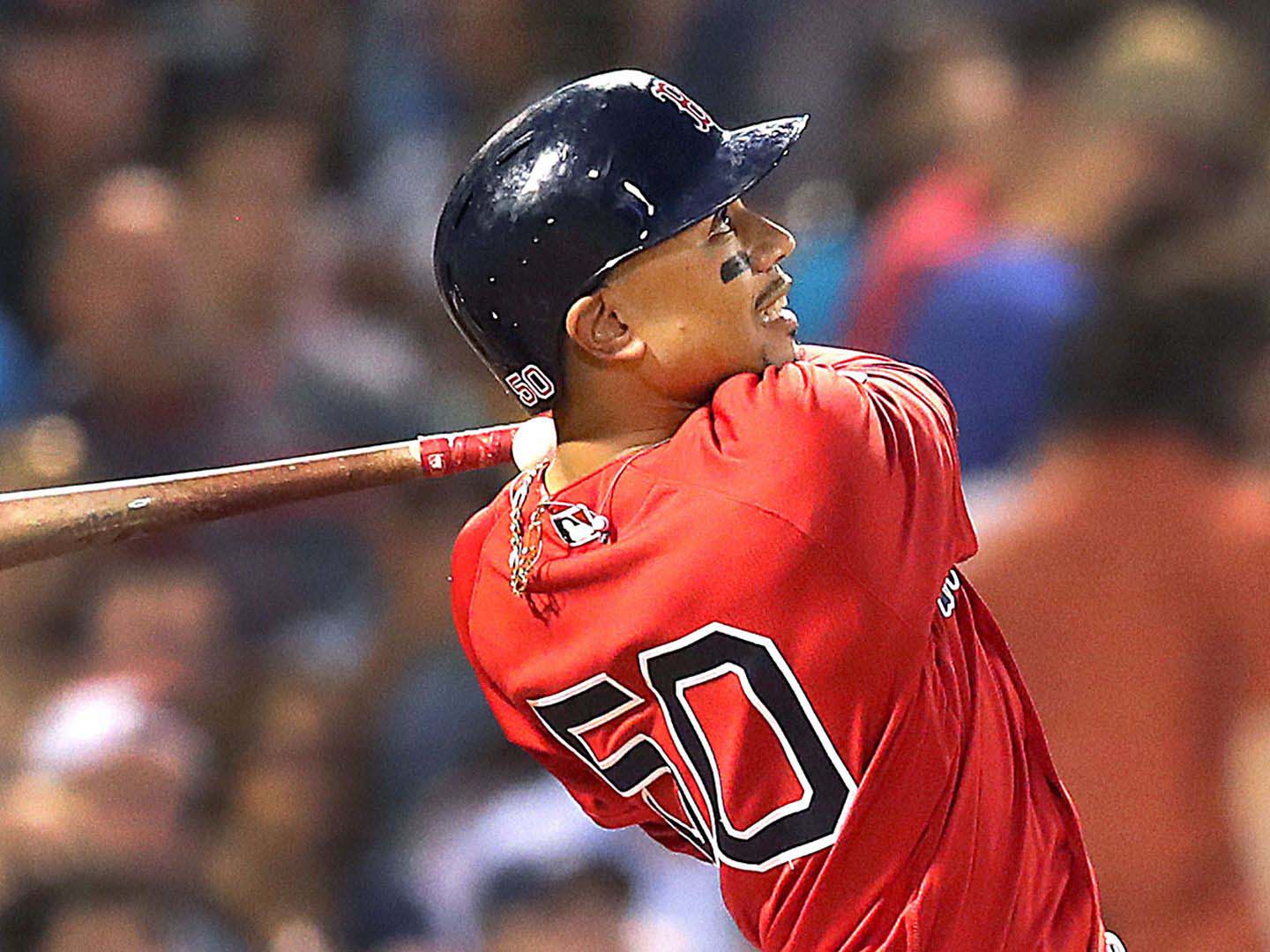 Mookie promoted to the major league for Red Sox on the 28th of June, 2014. He played a total of 52 games in the 2014 season with the Boston Red Sox with a batting average of .291, .444 Slugging Percentage, and .368 on-base percentage. Furthermore, he had 3 caught stealing and 7 stolen bases. Moreover, he had 31 Strikeouts.

Apart from baseball, Betts is also a professional bowler. He has competed in various competitions under the Professional Bowlers Association (PBA). He is also the winner of the 2019 CP3 PBA Celebrity Invitational, which he won against Tommy Jones. 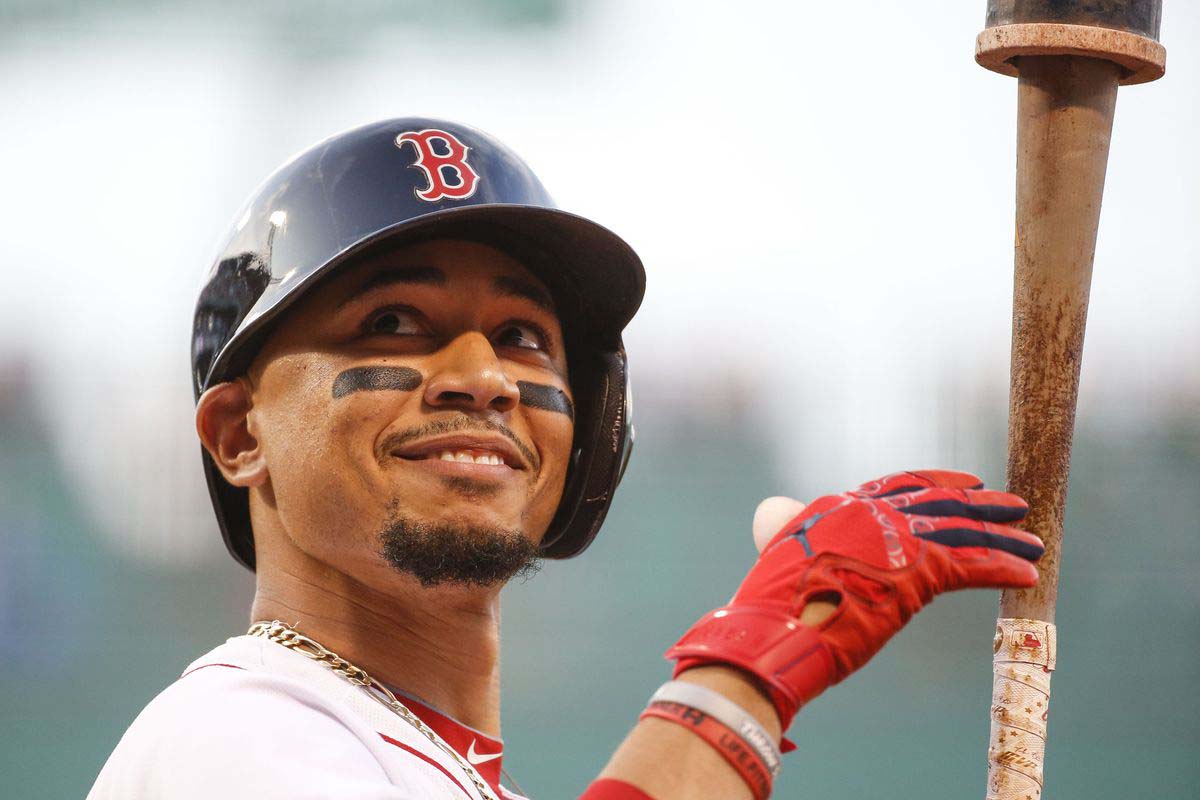 There were various rumors circulating in 2020 about the Boston Red Sox’s possible trading for Mooke. Betts was traded to the Los Angeles Dodgers along with David Price on the 4th of February, 2020.

Net Worth of Mookie Betts

Mookie’s net worth is estimated to be around $6 million. He gets a salary of $10.5 million from Boston Sox alone.