Who is Nat Wolff?

Nat Wolff is an American actor and singer who has been associated with the entertainment industry from 2003 to date. He initially started his career with his younger brother Alex Wolff. These two brothers first starred in ‘The Naked Brothers Band’ and composed the music for this show in 2005. They then started their musical career, forming a duo named ‘Nate & Alex Wolff.’ Likewise, they released different albums and songs from their team. Apart from this, Nat also became engaged in acting and has enacted in various films. Moreover, he is well-known for his portrayal in the film ‘Paper Towns’ as Quentin “Q” Jacobsen. 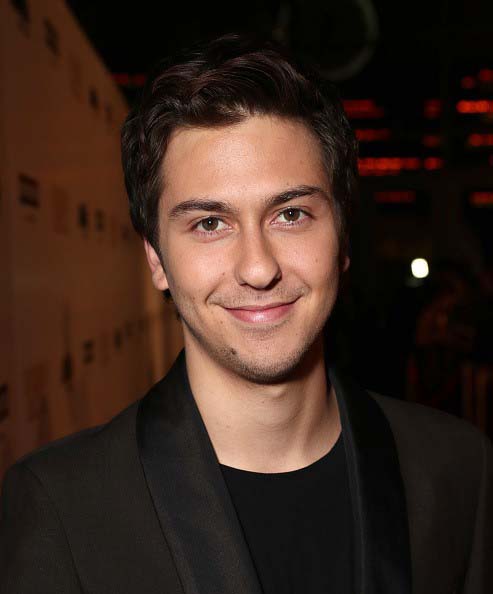 Nat’s full name is Nathaniel Marvin Wolff, born on 17 December 1994 in Los Angeles, California, United States. His family was from the entertainment industry as his father worked as a jazz pianist and his mother is an actress. Their names are Michael Wolff and Polly Draper. Moreover, he grew alongside his younger brother Alex Wolff who is also an actor and singer. Additionally, he is currently 25 years old with a Sagittarius star sign.

Nat Wolff holds an American nationality. As per his ethnicity, he belongs to White, and his religious views are Judaism. Besides this, he stands 6 feet and ¾ inches (185cm/1.85m) tall and weighs around 71 kg (156lbs). He has an average body type measuring 37-13-32 inches, respectively. Additionally, he has a pair of light brown colored eyes and dark brown hair color.

Nat and his brother attended a private school in New York City.

Nat Wolff and Alex Wolff have combined social media accounts. Their Instagram and Twitter handle (@natandalex) have 1 million and 309.4 thousand followers, respectively. Likewise, their Facebook page has more than 222 thousand likes and followers. Moreover, they also have their own Youtube channel (Nate & Alex Wolff) with 149 thousand subscribers.

Talking about Nate’s girlfriend, he has dated and has been rumored to date many celebrities. He has dated actresses like Miranda Cosgrove from 2009 to 2011 and Margaret Qualley from 2011 to 2014. Moreover, his name is also joined with Ashely Benson and Bella Throne, which may or may not be accurate. 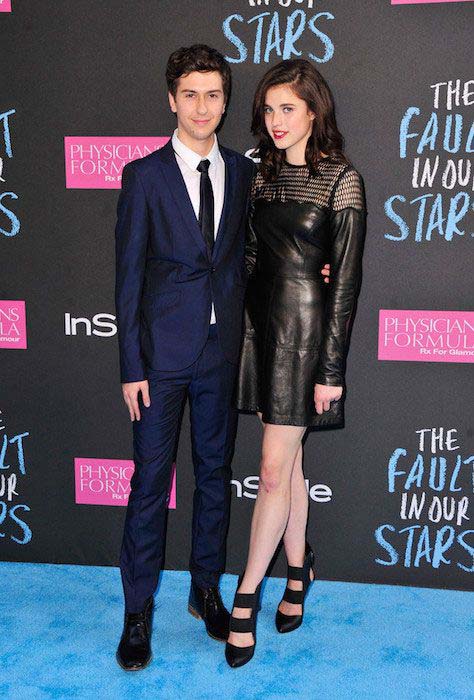 Nat Wolff landed his debut film in a children’s musical comedy film ‘The Naked Brothers Band: The Movie’ in 2005. After this, from 2007 to 2009, he became a cast of ‘The Naked Brothers Band,’ which is a television series. This series was created by his own mother and produced by his father. Moreover, this show starred himself and his brother as the main cast. He then appeared in a television film ‘Mr. Troop Mom’ in 2009. Likewise, from 2011 he took his musical and acting career alongside. In 2011, he appeared in two different films, ‘New Year’s Eve’ and ‘Peace, Love & Misunderstanding.’ The next year, he featured in ‘Stuck in Love’ as Rusty Borgens. Additionally, in 2013 he became the cast of three different films. The film ‘Palo Alto’ became a notable film.

Furthermore, in 2014 he starred in one of the successful films ‘The Fault in our Stars,’ the novel’s adaption. This film starred actors and actresses like Shailene Woodley, Ansel Elgort in the lead role, and Laura Dern, Sam Trammell, and Willem Dafoe in supporting roles. The same year, he also appeared as Rick in ‘Behaving Badly.’ In 2015, Nate featured in four different films, out of which he became most notable for his film role in ‘Paper Towns’ as Quentin “Q” Jacobsen. Moreover, he is also famous for his role in a neo-noir supernatural thriller film ‘Death Note.’ In this film, he played the role of Light Turner.

Similarly, he then appeared in films like ‘Leap!’ where he had voice role, ‘In Dubious Battle,’ ‘Home Again,’ ‘Rosy,’ ‘Stella’s Last Weekend,’ ‘The Kill Term,’ and many more. Nat also appeared in an episode of ‘Room 104’ in 2017. Furthermore, he also became part of the crime drama film ‘Semper Fi’ in 2019 as Oyster. Recently in 2020, he appeared in three films. They were ‘Mortan’ as Eric, ‘Body Cam’ as Danny, and ‘Mainstream’ as Jake.

Nat Wolff and Alex Wolff started their musical career in 2005. They were the lead vocalists for the musical film ‘The Naked Brothers Band: The Movie’ in 2005. Moreover, they also worked on their album’s songs ‘Crazy Car’ and ‘If That’s Not Love’ in 2007. They also had their debut studio album ‘Black Sheep’ released in 2011. 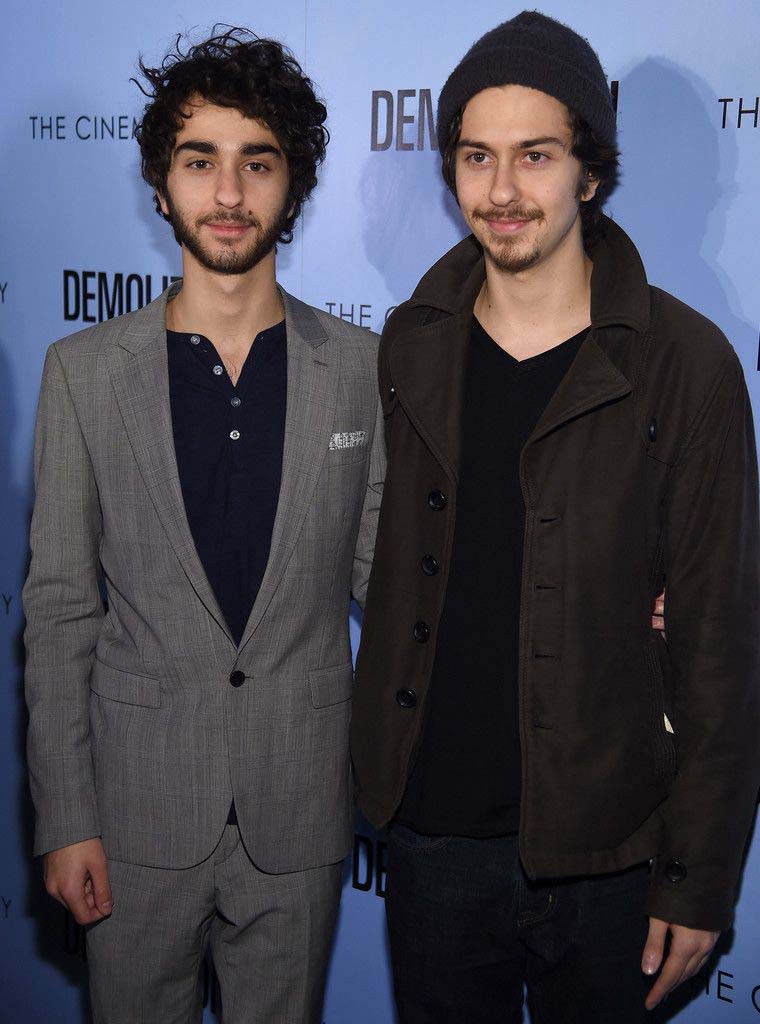 Nat Wolff has won Hamptons International Film Festival Award for his role in ‘The Naked Brothers Band: The Movie’ in 2005. Moreover, he has also received the Teen Choice Awards in 2014 for his film role ‘The Fault in Our Stars.’ His recently won award was the CinemaCon Awards in 2015.

Net Worth of Nat Wolff

One thought on “Nat Wolff”