Natalie Wood-Late American-Russian Actress, Who Died Due to Drowning and Unknown Factors

Who is Natalie Wood?

Natalie Wood is a big name in the entertainment industry. She was a professional actress who was involved in the acting industry since a young age of four. She started as a young actor and later transitioned to a successful actress as an adult. Natalie died suspiciously at the age off 43-years-old by drowning and other undetermined factors. Her husband, Robert Wagner, is considered a person of interest in this case in 2018.

Natalie Wood was born on July 20, 1938, with the name Natalia Nikolaevna Zakharenko in San Francisco, California, United States. Her parents were Nikolai Stepanovich Zakharenko and Maria Stepanovna Zakharenko. Her father was a factory worker, whereas her mother was a housewife. Furthermore, she had one sibling from her mother’s previous marriage named Olga (1927-2015). She also has another sister named Lana Wood. 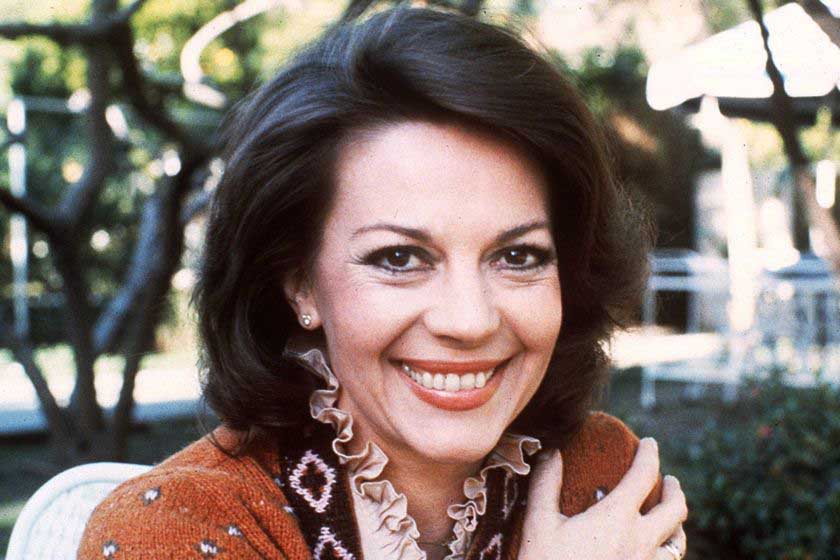 Natalie’s height during her lifetime was 5 feet and 2 inches, and her weight was around 56 kilograms. She had an hourglass body of measurement 34-23-35 inches. Furthermore, she wore a dress of size 10, according to US Standards. Wood has a beautiful pair of Dark Brown eyes and Dark Brown hair.

Natalie died on November 29, 1981, in Catalina Island, California, United States, at the age of 43 years. During the time of her death, she was on a weekend boat trip to Catalina Island. Many speculate the cause of her death as drowning; however, the cause of her death is unknown. She was with her husband and captain of the ship during the time of her death. Various bruises on her body and arms and abrasions on her left cheek were found during the autopsy. However, the cause of those bruises and scrapes were unknown. Currently, her grave is in Westwood Village Memorial Park Cemetery in Los Angeles. Her case reopened in 2011 and is still under investigation.

Wood briefly dated Elvis Presley in 1956. She then married actor Robert Wagner in 1957. However, the couple separated in 1962. In 1969, Wood married Richard Gregson, a British producer. The couple had a child together, a daughter named Natasha. However, they separated in 1971. She then remarried Wagner in 1972. They gave birth to a daughter two years later named Natasha Gregson Wagner. The couple was together till her death in 1981. 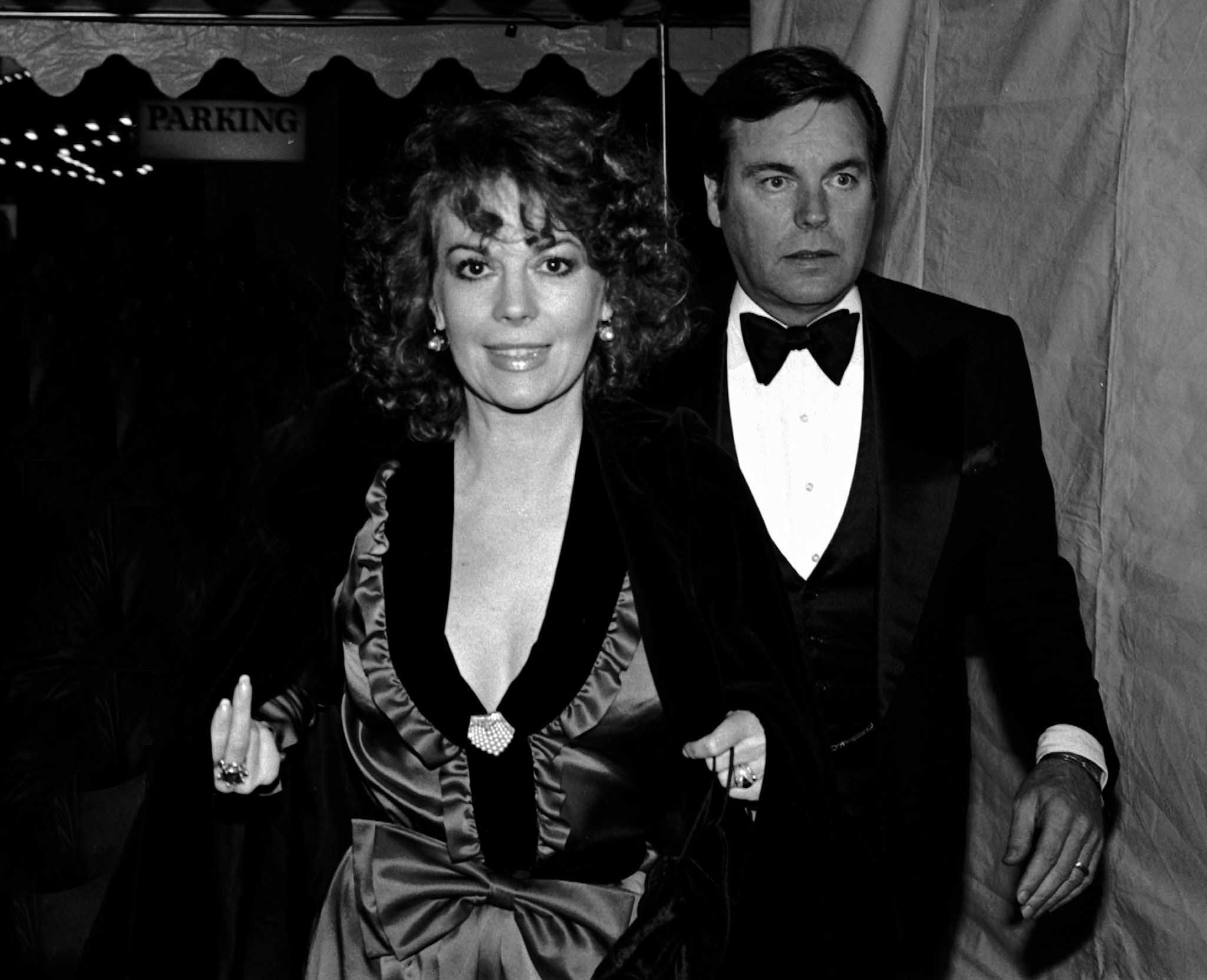 Natalie’s first movie is titled The Moon Is Down, which was released in 1943. However, her role in this movie was uncredited. Similarly, she played another film titled Happy Land in the same year; however, her role in this movie was also uncredited. Three years later, she played two movies titled Tomorrow Is Forever, and The Bride Wore Boots for the roles of Margaret Ludwig and Carol Warren, respectively. Woods then played three films in 1947 titled The Ghost and Mrs. Muir, Miracle on 34th Street, and Driftwood for the roles of Anna Muir, Susan Walker, and Jenny Hollingsworth, respectively. 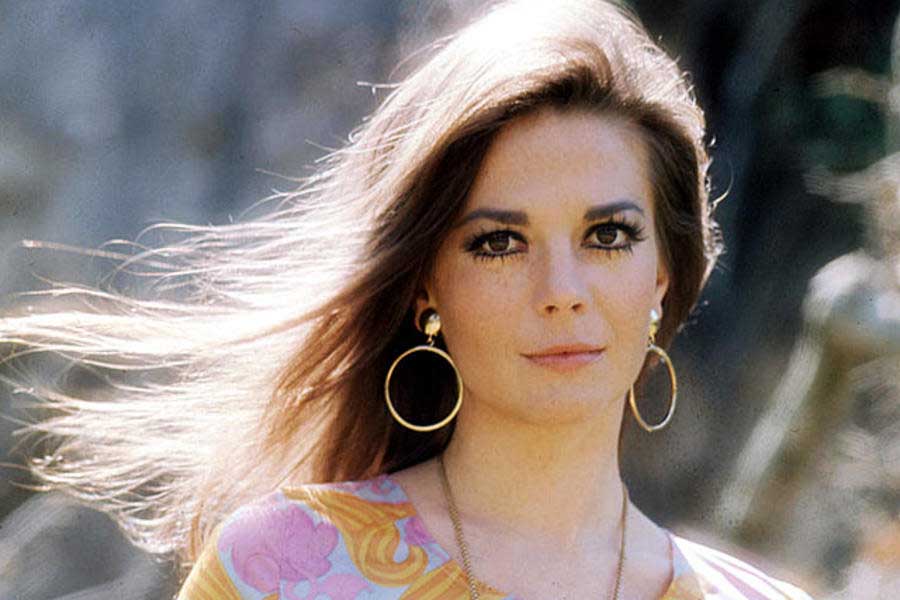 Natalie took television roles since 1952. Her debut television series is Chevron Theater, where she played the role of Monica in 1952 for one episode. She then played the role of Ann Morrison in The Pride of the Family from 1953-1954. She then went on to play various roles in series like General Electric Theatre, Four Star Playhouse, Kings Row, Warner Bros. Presents, and The Kaiser Aluminum Hour. She also appeared in television films like  The Affair, Cat on a Hot Tin Roof, The Cracker Factory, and The Memory of Eva Ryker.

Nicolas Cage- Actor and Filmmaker,Active in the Industry for More Than 39 Years

Nicolas Cage- Actor and Filmmaker,Active in the Industry for More Than 39 Years