NCT, which stands for Neo Culture Technology, is a South Korean boy band that is formed by SM entertainment.  This group was named Neo Culture Technology by their producer and SM founder Lee-Soo-man to describe that this group consists of an unlimited number of members who are divided into various sub-units based on multiple cities worldwide. In 2018, there were a total of 18 members in the group altogether. However, now the group consists of 21 members who are aged from late teens to the mid-twenties.

One of the sub-units of Neo Culture Technology known as NCT-U made its debut on the 9th of April, 2016 with the digital single “”The 7th Sense”” and “”Without You.”” Furthermore, the second unit is known as NCT 127 that made its debut on the 7th of July, 2016. Another group that debuted after them was the NCT Dream, who made their debut on the 24th of August, 2016 with the single “”Chewing gum.”” Furthermore, the most recent unit which was made was way, which debuted on the 17th of January, 2019. 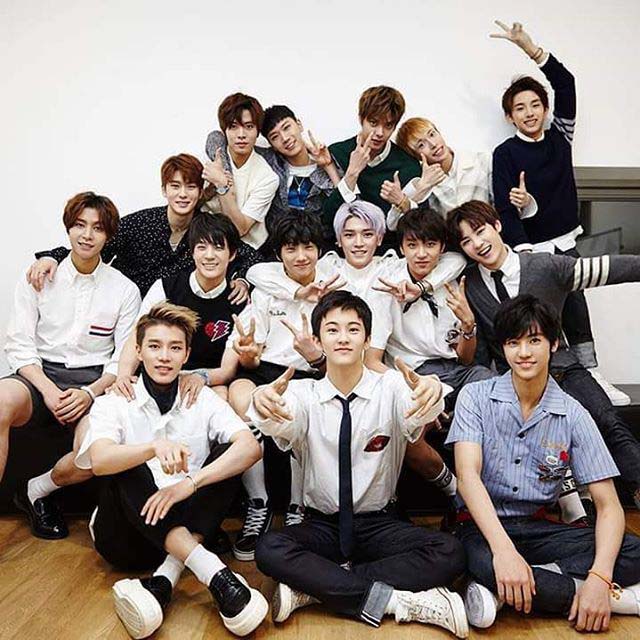 The preparation for forming the band Neo Culture Technology started in late 2013 through a pre-debut training team known as SM Rookies. The members of this team were cast through various auditions. Johnny, Ten, Mark, Yuta, and Renjun of the group were selected through the Global Auditions. Furthermore, the remaining members were cast from the streets of Korea or personal recommendations and other community entertainment shows. 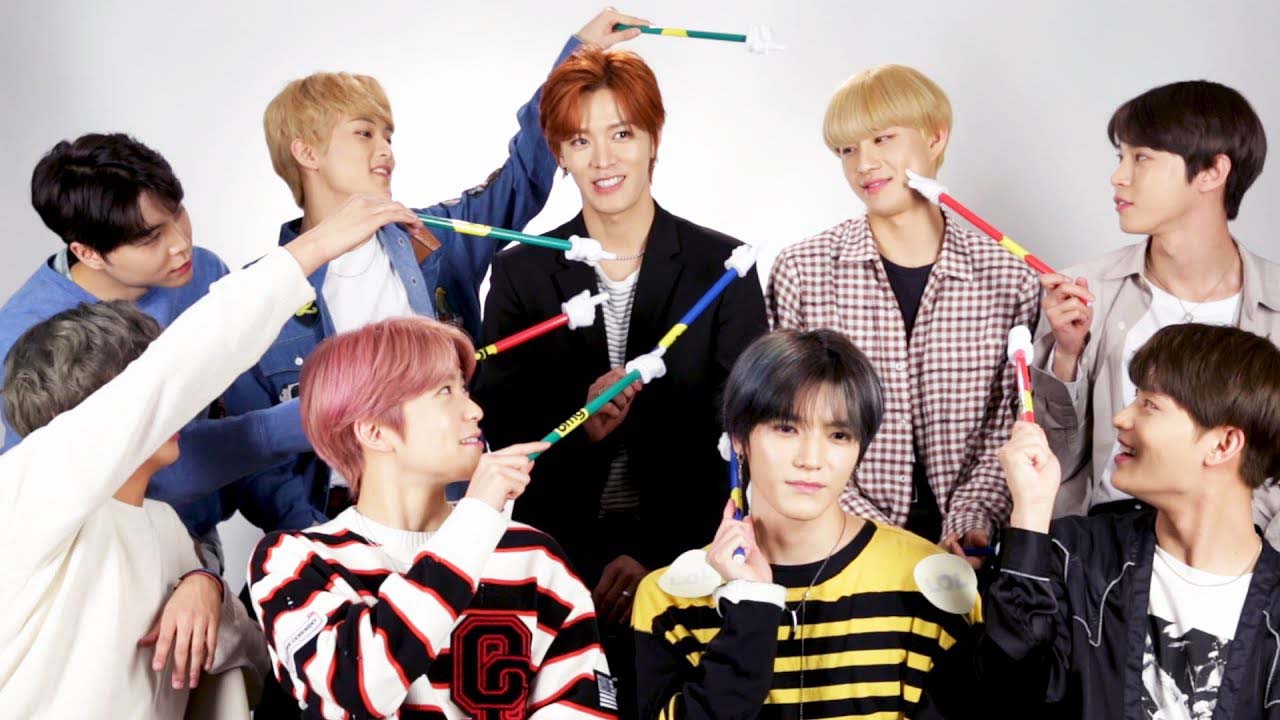 Lee-Soo-man’s plan to release the new boy group was announced in January of 2016 at the SM Coex Artium, which was titled “”SMTOWN: Neo Culture Technology 2016″” with a presentation by the founder himself.

NCT-U made its debut on the 9th of April, 2019, with 5 members. The U in NCT-U stands for “”United”” and the songs are assigned to the members in NCT who fit the concept the most. NCT-U debuted with a total of 5 members namely: Taeil, Taeyong, Doyoung, Ten, Jaehyun, and Mark. The hit single “”The 7th Sense”” was sung and performed by Taeyong, Doyoung, Ten, Jaehyun, and Mark.  Later NCT-U has released various other songs titled “”Boss,”” “”Baby Don’t Stop,”” and “”Yesterday.””

SM announced NCT’s second unit on the 1st of July, 2016, which is named NCT-127. It debuted with singles “Fire Truck” and “Once Again”. Also, the 127 of the name represents the longitude coordinate of Seoul, which means that this group is based in Seoul. Furthermore, this group consists of 7 members, namely: Taeyong, Taeil, Yuta, Jaehyun, Mark, Winwin, and Haechan. 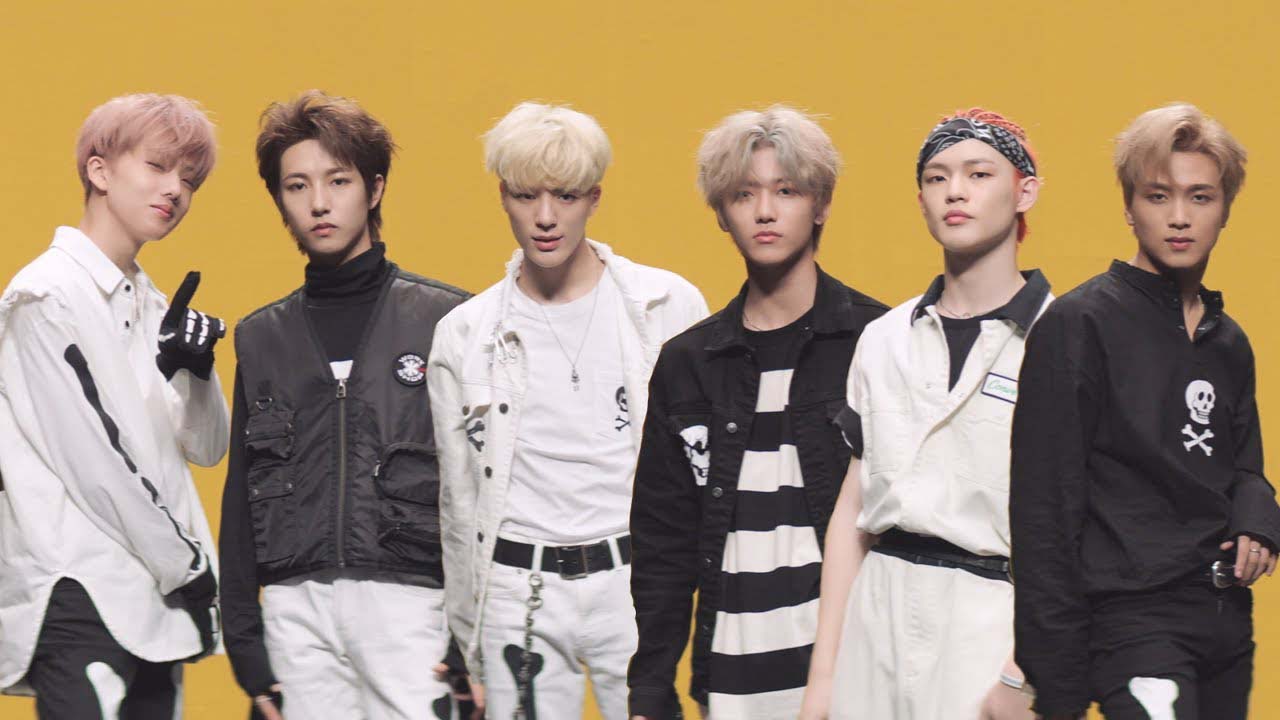 The third unit was Dream, which consisted of members below the age of 20. The debut song was “”Chewing Gum”” which was released on the 20th of December. Likewise, the members were: Mark, Renjun, Haechan, Jeno, Jaemin, Jisung, and Chenle.

The group has released a new unit titled WayV, which is a unit based on china. It was released on 31st of December, 2018. This unit debuted on the 17th of January, 2019, with a Chinese version of “”Regular.””