Neha Kapur, an Indian model, actress and a former beauty queen who won the Miss Femina India in 2006, was born on 31 March 1984 in New Delhi, India. She also represented India at the pageant Miss Universe. With a height of 5 feet 9 inches (1.76 m) and weight 57 kg, she has a slim body. Neha was born under the birth sign Aries with the Indian nationality and South Asian ethnicity as a daughter of Punjabi father and Bihari mother. 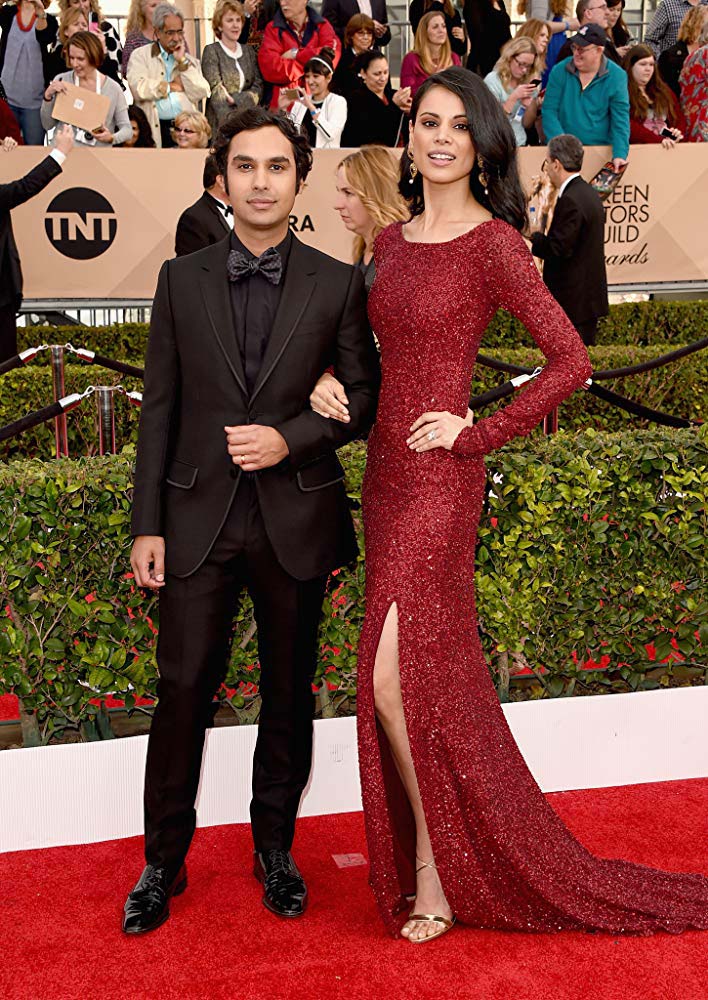 The grown-up in a hometown along with her two-elder brother completed her schooling from Springdales School at Dhaula Kaun, New Delhi. Neha is a trained dancer from her very young age at 8. She was enrolled in learning the Bharatnatyam genre of Indian classical dance for four years and for the 8 years training in one of the eight major forms in Kathak, Indian classical dance. She then bagged a degree from the Pearl Academy in fashion designing.

As her professional career, she started her career in modeling to “Elite Model Management”. She became a contestant in the “Femina Miss India 2006” beauty pageant in 2006. She was hence crowned the “Femina Miss India Universe 2006”. During the pageant, Neha also earned many other prestigious accolades like “Femina Miss Photogenic”, “Femina Miss Fresh Face”. Winning the crown, she also got the chance to be a part of the Miss Universe 2006 pageant at the Shrine Auditorium in Los Angeles, California on July 23, 2006. She went well up to the semifinal stage of the contestant among the 20 best contestants. 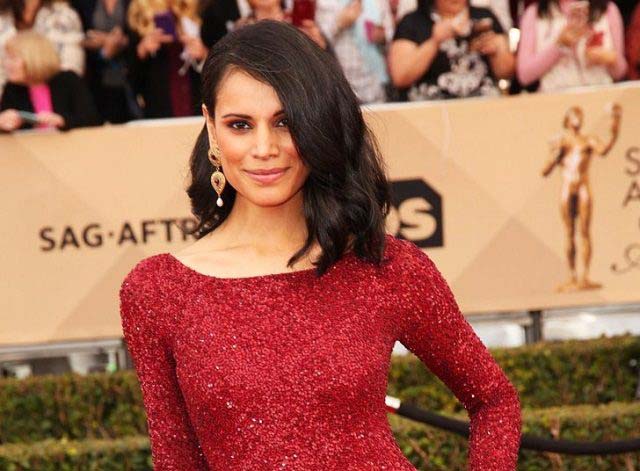 Moreover, Neha is engaged in her own clothing line. She is the certified fashion designer and is the owner of “Hensley”, a fabulous clothing line. Neha shares her various works of fashion through her Instagram account and promotes it. She has been a success in the fashion field. She gained further fame appearing on the covers of various well-known Indian magazines lie “Man’s World”, “Travel Plus”, “Femina”, “Elle”, “India Today”, and “L’Officiel”.

Being successful in her career, she has earned a name as well as a good amount of money. Her net worth is about $1 million. Besides, she has also walked the runway for biggest names in the Indian fashion industry like Ritu Kumar, Rohit Bal, Malini Ramani and many more. Furthermore, she has worked in many major brands like Tuscan Verve, Pantaloons and Sunsilk. 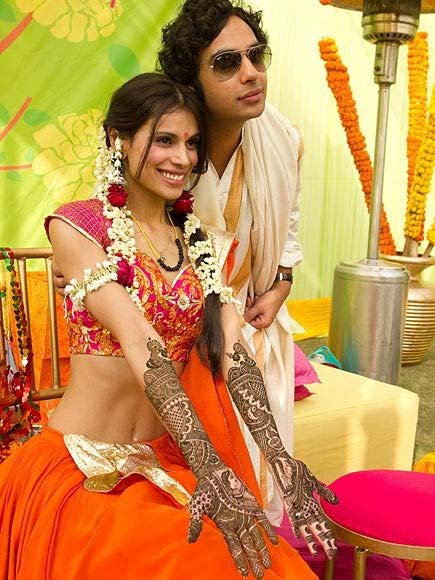 Talking about her personal life, Indian-beauty is a married woman. She is living a happy marital life with her husband Kunal Nayyar since December 2011. He is a British Indian actor and comedian. He was in the spotlight through his amazing acting and has earned enormous wealth.