Nerlens Noel is a popular figure. He is a professional basketball player. This American player currently plays for the New York Knicks since November 25, 2020. Previously he played with Oklahoma City Thunder, which falls under the National Basketball Association. 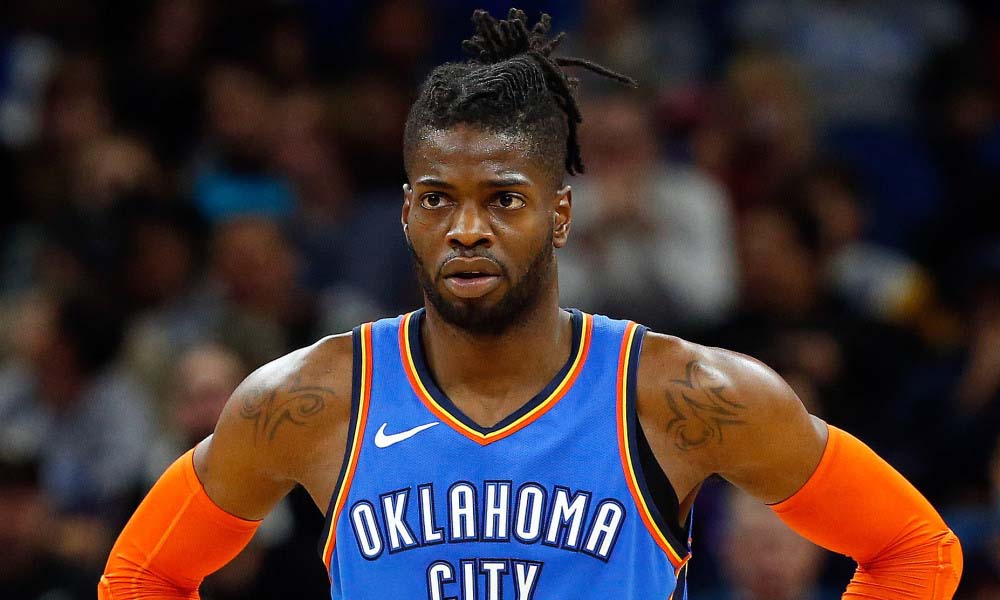 Where was Nerlens Noel born?

Nerlens was born on the 10th of April, 1994, in a beautiful city located in Middlesex County of Massachusetts, Malden. He was born to Dorcina Saint Pierre and Yonel Noel. His mother is a nurse by profession.

Furthermore, Nerlens has two older brothers named Jim and Rodman Noel and a younger sister named Nashdah Noel. Nerlens birth sign is Aries, and he is of Afro-American ethnicity.

Where did Nerlens Noel receive his education?

Nerlens studied high school at the Everett High School and later transferred to Tilton School in New Hampshire. He then went to the University of Kentucky to play basketball and further studies.

What is Nerlens Noel’s height?

Is Nerlens Noel married or single?

Nerlens has not disclosed information about his love life. However, there are rumors of his fling with a model named Suzie. Previously, he dated a girl named Jamie and has a child with her.

What are Nerlens’ social media handles? 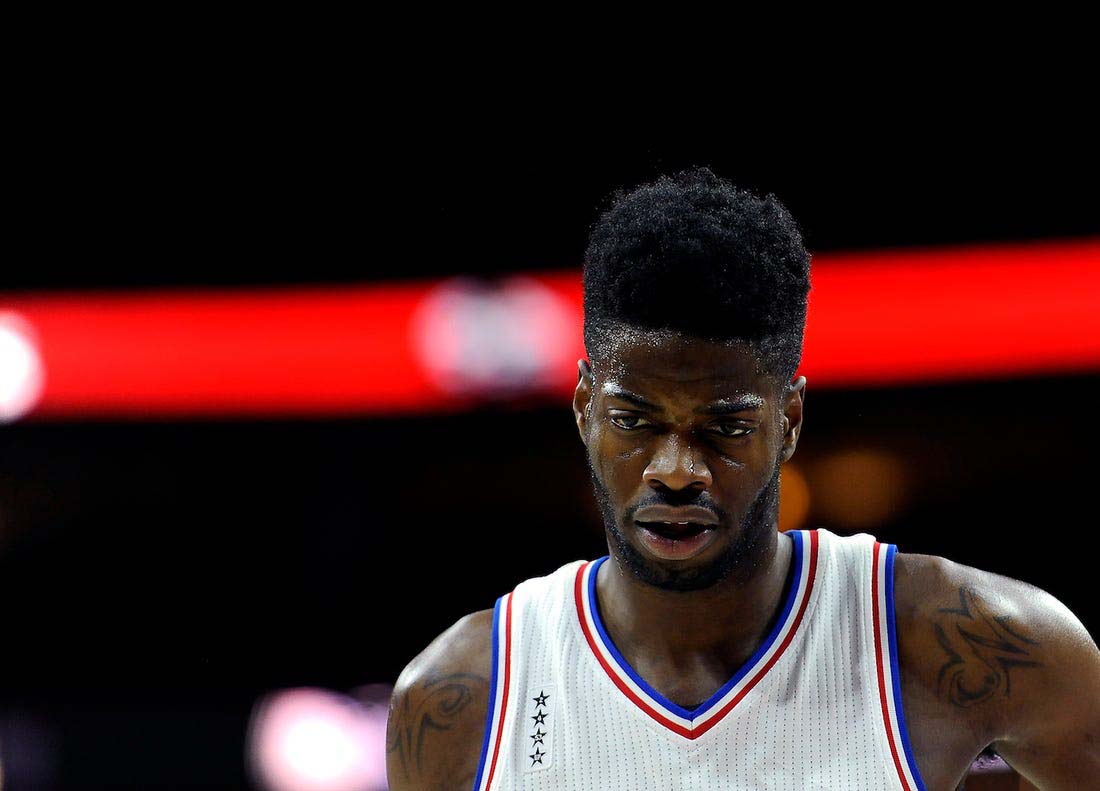 What is the net worth of Nerlens Noel?

Nerlens Noel has made his name in the sport and has a net worth of $3 million. Furthermore, he has earned more than $20 million from playing on the court.

How did Noel start his high school career?

Noel started his basketball career in high school. He played basketball for his high school, where he had an average of 12.6 points in the senior year. Furthermore, he had made around 3.9 blocks per game as well as 7.2 rebounds. He was highly recognized by various websites as an excellent player. He got a No. 1 rating from ESPN and Scout.com in the 2012 class. His shot blockers were considered the best during his high school years. He was an excellent player with 5 stars ratings from various sites.

Noel then decided to play for the NCAA Division I basketball during his college years. For this, he chose the Kentucky Wildcats team. During his play for the college, he played a total of twenty-four games. His minutes per game record is 31.9, with a .590 field goal percentage. Furthermore, he made a total of 9.5 rebounds per game and 1.6 assists per game. In addition, Noel made a total of 2.1 steals and 4.4 blocks per game, with around 10.5 points per game in total.

He made his name through his basketball skills. Because of his wonderful outcomes, he received big honors like SEC Freshman of the Year, Defensive Player of the Year, Community Service Team, All-Freshman Team, and many more.

When did Nerlens Noel begin his professional career?

Nerlens Noel joined the NBA draft for 2013 and was the sixth pick for the New Orleans Pelican. However, he was traded to the Philadelphia 76ers. Noel was pleased with the decision, and he even asked his mother to accompany him. The team signed him on the twenty-fourth of September in 2013. However, he did not play any game that year because of his injury. In the 2014 season, he played 75 matches for the group, where he started 71 of the games. He played an average of 30.8 minutes per game and also has a 46.2 score percentage. 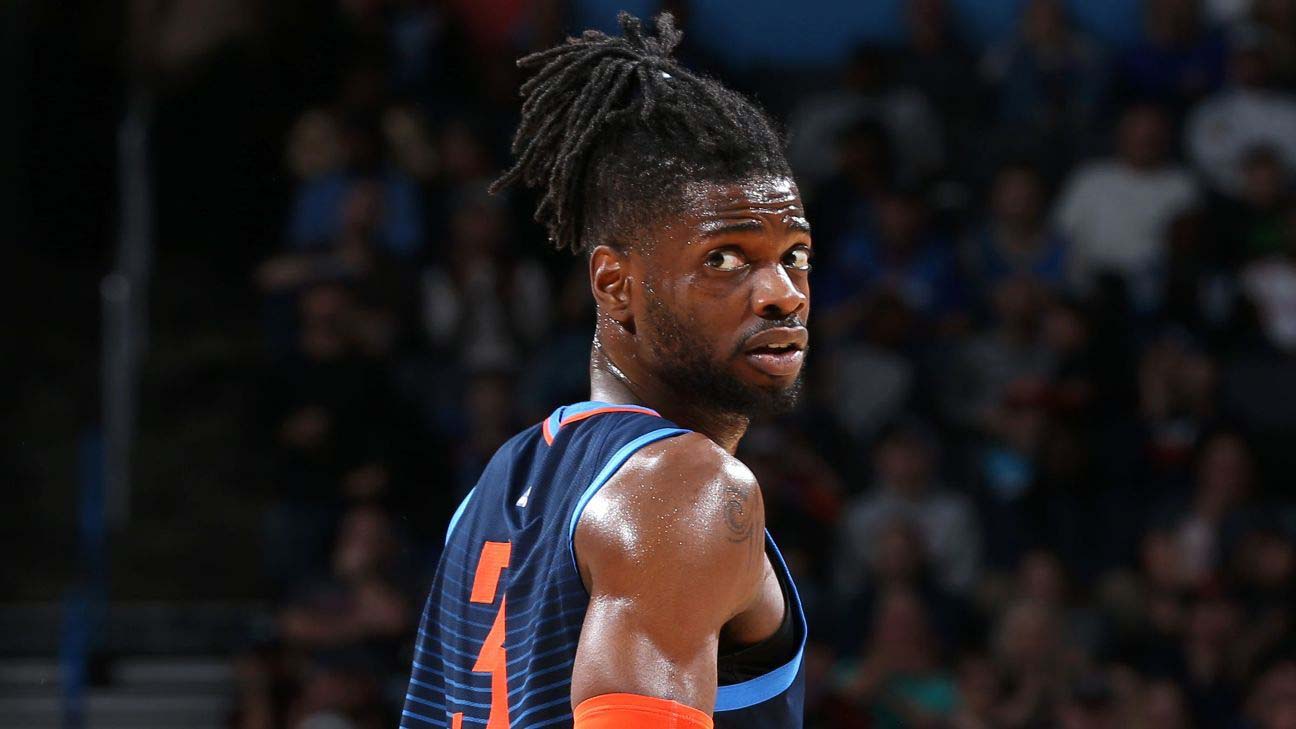 Noel was traded to the Dallas Mavericks on the twenty-third of February 2017 and made his debut for the team after two days. In the 2017 season, he played 30 games for the Mavericks and started only 6 of the games. Furthermore, in this season, he played 15.7 minutes per game and 1.8 field goals per game.

Furthermore, he then played for Oklahoma City Thunders. He signed for the team on the sixth of July 2018 for a total of two years. He has played 77 games for the team to date but started only two of the games. Furthermore, he has 13.7 minutes per game with 4.2 rebounds per game and 0.6 assists per game. He also has 0.9 steals per game as well. Currently, he signed a one-year contract with the New York Knicks on 25 November 2020.