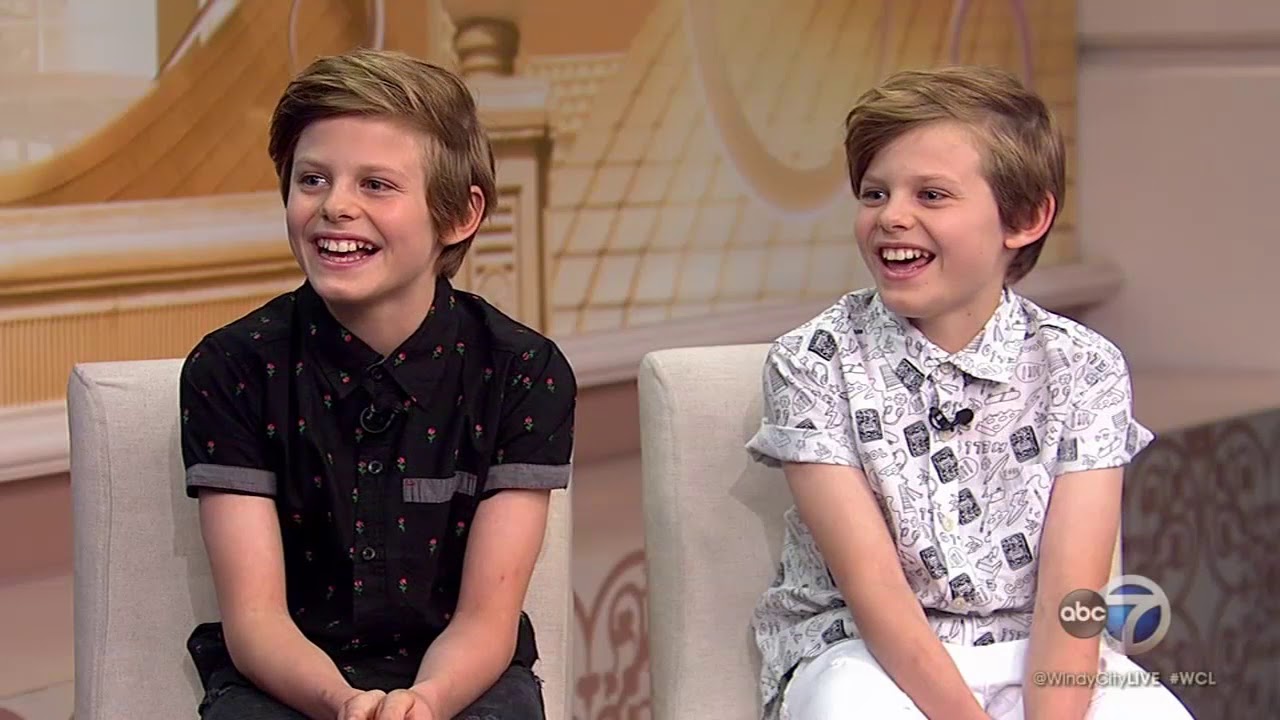 Nicholas Crovetti, a promising child actor, was born on March 12, 2008, in Los Angeles, California, USA. Son of Bradley Crovetti, a producer and writer, and his wife Denise Crovetti, a Broadway and film actress and a child therapist. 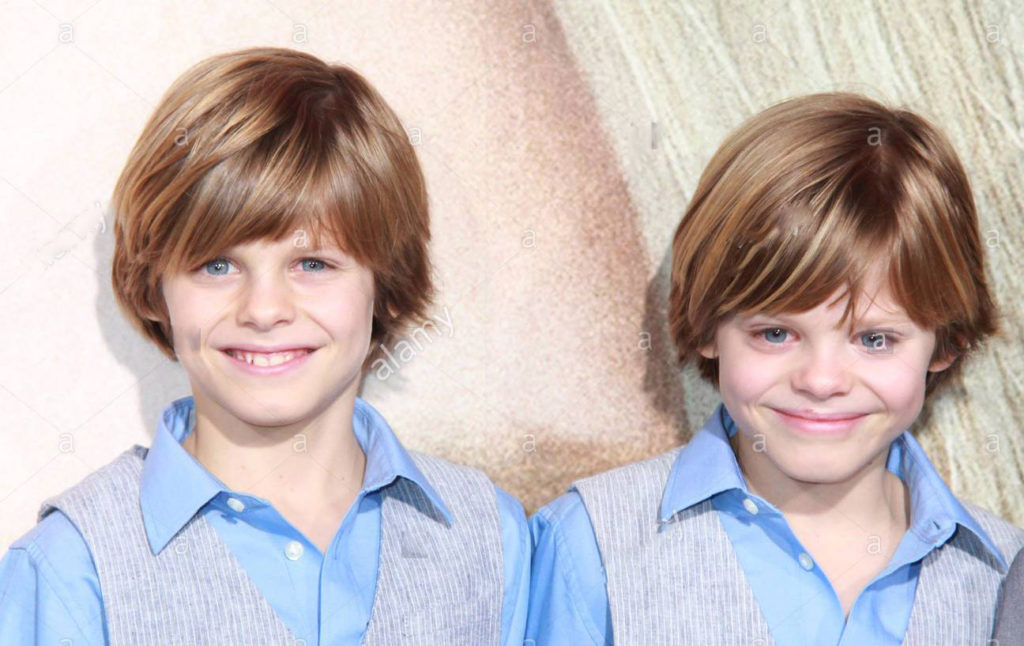 How was Nicholas Crovetti’s early life?

Nicholas has his twin brother Cameron Crovetti, an actor, and his older sister Isabella Crovetti, an actress and came into the limelight after her character in the Tv series “Colony” in 2015. Her sister became the inspiration to him to be in the acting field after watching her on TV. The actor, along with his family, currently lives in Los Angeles.

What is Nicholas’ nationality?

Nicholas holds the nationality American and belongs to White America as per his ethnicity. His zodiac sign is Pisces. Likewise, his religious views are unknown.

How did Nicholas Crovetti begin his career?

Nicholas Crovetti has had his role in the “Witch hunt” and “The Sound of Philadelphia.” The actor who has fantastic talents, Nicholas, is gaining massive popularity after his role in the hit show Big Little Lies and further gaining fame working in the movie Anywhere With You. 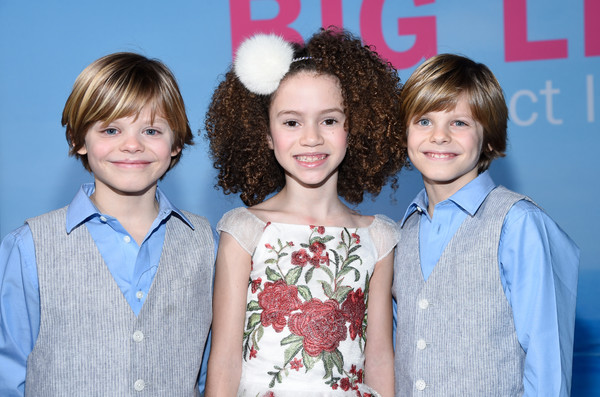 The emerging actor, Crovetti, initially started his career performing in local theatrical plays in the Fall of 2015. His fan following increased after he gained the role of Max Wright in the high-rated TV series “Big Little Lies” with his identical twin brother, where they got the chance to portray a trouble-maker twin-sons, Josh and Max of Alexander Skarsgard and Nicole Kidman. Now the series is premiering episode 14 of season 2.

The twin brother also got a chance in the film “Anywhere With You,” where they could share the screen with Khleo Thomas, Lorelei Linklater, McCaul Lombardi, Morgan Saylor, and more. The twins also make their appearance as guest stars on an episode of Black-ish. We can also see the twins to appeared in ‘Goodnight Mommy.’

What is Nicholas Crovetti’s personal life?

Though focusing on flourishing his acting career, Nicholas also loves playing games, playing the drums, singing, and more. In addition, he loves playing soccer with his two giant dogs. Nicholas is passionate about Gymnastic also. He is currently studying. Nicholas, with his adorable looks and his amazing acting, has taken many of the hearts. 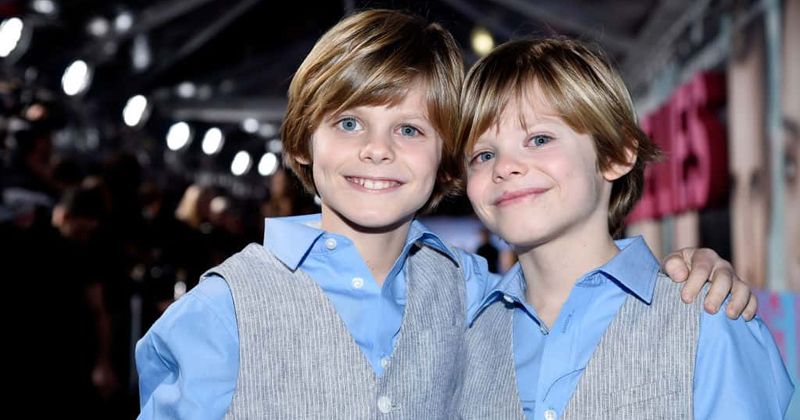 What is the net worth of Nicholas Crovetti?

Nicholas Crovetti has earned popularity as well as a wise amount of money at a very young age. Though his”net worth is st”ll under review, his amazing work in the series “Big Little Lies” has paid him a good amount. The exact amount is still under review.