Who is Nicholas Hoult?

Nicholas Caradoc Hoult is an English actor. He gained his prominence after starring in the role of Marcus Brewer in the movie “About a Boy”. Nicholas is best known for his role as Beast in the “X-Men: First Class,” “X-Men: Days of Future Past” and “X-Men: Apocalypse”. He has earned a Golden Nymph Award for “Best Actor in a Drama Series” from the TV show “Skins”. Besides, the actor is also a sports enthusiast, enjoys Formula One racing, and also used to play for Reading Rockets. Furthermore, in his successful acting career, the actor is equally involved with social causes and charities. He is associated with “Teenage Cancer Trust,” “National Society for the Prevention of Cruelty to Children” and “WWF.” 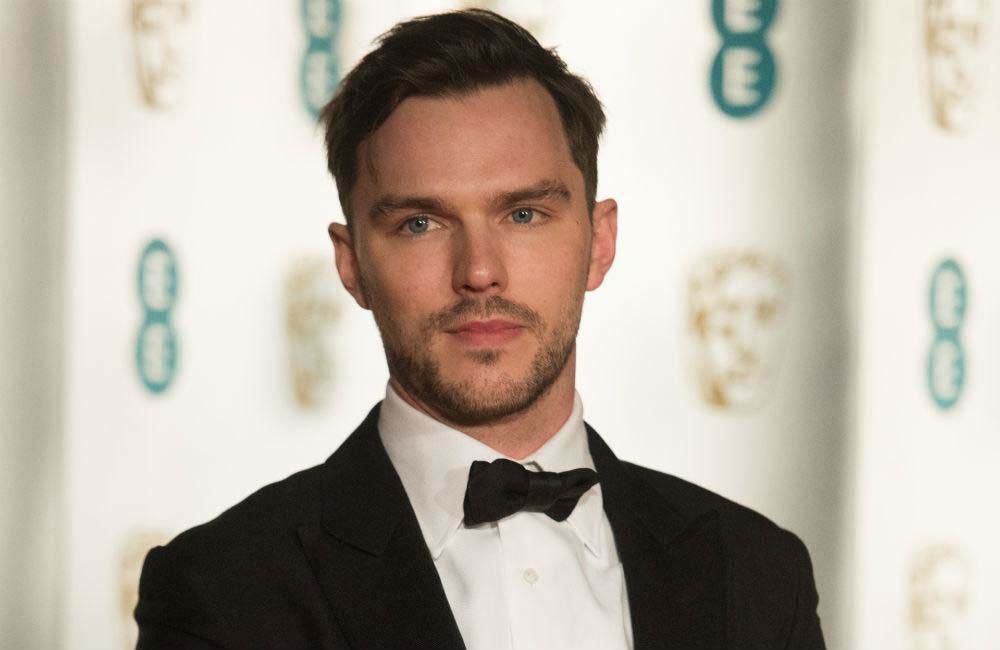 Nicholas was born on December 7, 1989, in Wokingham, Berkshire, England. Presently, he is 30 years old and has the star sign of Sagittarius. He is a son to his mother, Glenis, who is a piano teacher, and to his father, Roger Hoult who is a pilot. Besides, he grew up along with his three siblings: an elder brother named James, who is a United States-based biology student and two sisters named Rosanna and Clarissa who are television actors. He spent most of his childhood at his family’s residence in Sindlesham, an estate village in the borough of Wokingham.

Nicholas is English by nationality and is of the white race.

Nicholas followed in the footsteps of his elder siblings and even started practicing ballet. He began studying in the “The Coombes CE Primary School” in Arborfield, Berkshire before moving on to the “Arborfield Church of England Junior School.” He grew up reasonably independent as his parents supported his dream. While attending a play at the age of three with his mother, a director noticed him and suggested to try acting. This made quite an impression on his young mind, and he landed a part in the play “The Caucasian Chalk Circle.”

Nicholas Hoult started his career in 1996 and made his acting debut in the film “Intimate Relations”.  The same year, he made his TV debut in the episode “It Ain’t Me, Babe” on the series “Casualty”. Then, he has seen in the movie “Mr. White Goes to Westminster” in 1997. In the next few years, he continued making appearances on several shows including “Silent Witnesses” in 1998, “The Ruth Rendell Mysteries” in 1999, and “The Bill” in 2000. By 2001, he had established himself as a talented young amateur actor. This was evident from his numerous appearances on TV shows that year like “The Bill,” “Magic Grandad,” “Holby City,” “Doctors,” “Walking the Dead” and “World of Pub.” 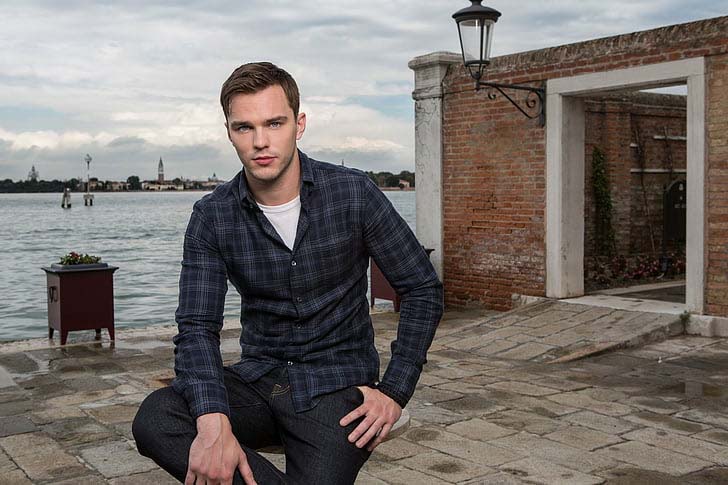 2002 was a breakthrough year for Nicholas, as he landed the role of Marcus Brewer in the comedy-drama film “About a Boy”. He became cast in different roles on TV shows like “Star,” “Keen Eddie” and “Mystery Hunters” from 2003 to 2006. Eventually, he starred in three movies “Wah-Wah” in 2005, “The Weather Man” in 2005, and “Kidulhood” in 2006. Subsequently, in 2007, he starred as Tony Stonem in the British digital E4 series “Skins” till 2008. The same year, he also appeared in the TV movie “Coming Down the Mountain.”

Eventually, in 2009, he made an appearance on the show “Wallander” in the episode “Sidetracked”. Then, he made a comeback with the film “A Single Man” in 2009 which he followed up with the movie “Clash of the Titans” in 2010. He portrayed the character of Henry or Beast in the film “X-Men: First Class” in 2011. Then, he reprised the role in “X-Men: Days of Future Past” in 2014, “X-Men: Apocalypse” in 2016, and “X-Men: Dark Phoenix” in 2018. It cast other stars like James McAvoy, Michael Fassbender, Jennifer Lawrence, Sophie Turner, Tye Sheridan, Alexandra Shipp, and Jessica Chastain. It grossed a total of $252.4 million worldwide. In 2013, he had started a role as a zombie named R in the romantic zombie movie “Warm Bodies”. He did many movies in 2015, which includes “Dark Places,” “Equals” and “Kill Your Friends.”

The following year, Nicholas starred in his most famous movies to date named “Mad Max: Fury Road” as the lead role as Nux. He voice-acted in the animated film “Underdogs” and also appeared in the movie “Collide” in 2016. He featured in movies like “Newness” and “Sand Castle” in 2017 and “The Favourite” and “Tolkien” in 2018. The actor recently starred as Peter III of Russia in the Hulu miniseries “The Great” in 2020.

Hoult had dated American actress Jennifer Lawrence who was his co-star in the X-Men films. The couple dated for five years. Then, he was in a relationship with an American model, Bryana Holly Bezlaj. They had their first child, a son in April 2018. 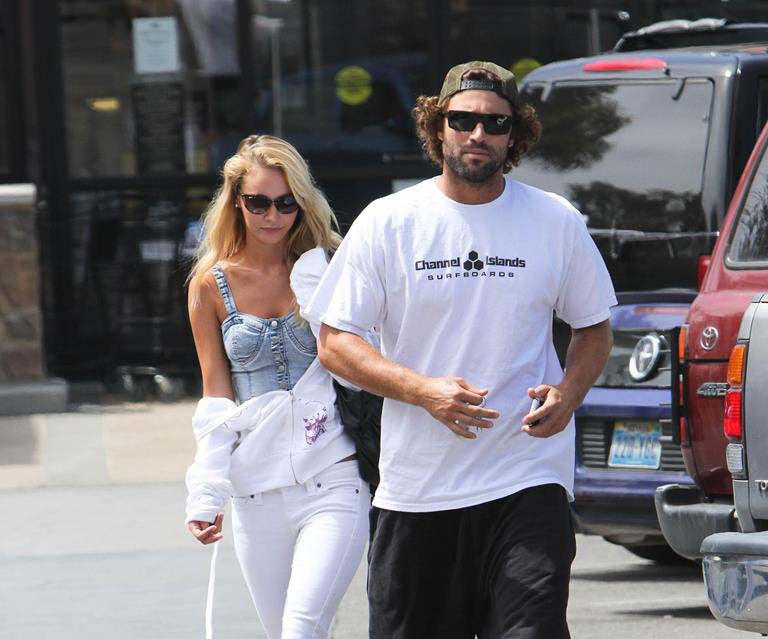 Nicholas has been associated with the entertainment industry for a long time and has contributed a lot in many films and series, He has been nominated for many awards. He has won several of them which include “Critics’ Choice Movie Awards” in 2018, “Online Film & Television Association Award” in 2003, “Phoenix Film Critics Society Award” in 2002, and “Teen Choice Awards” in 2013.

Nicholas is living a luxurious life. He is a famous actor who has earned a lot of money as well as fame. Hoult currently has about $6 million approximately.