Who is Nick Bjugstad?

Nick Bjugstad is a big name in the ice hockey sports. He is a professional ice hockey player who plays the National Hockey League. He is an excellent forward for his team Pittsburgh Penguins who started his career with the Florida Panthers since 2010. Nick is a promising player who is expected to be the center for the 2020 season entirely. 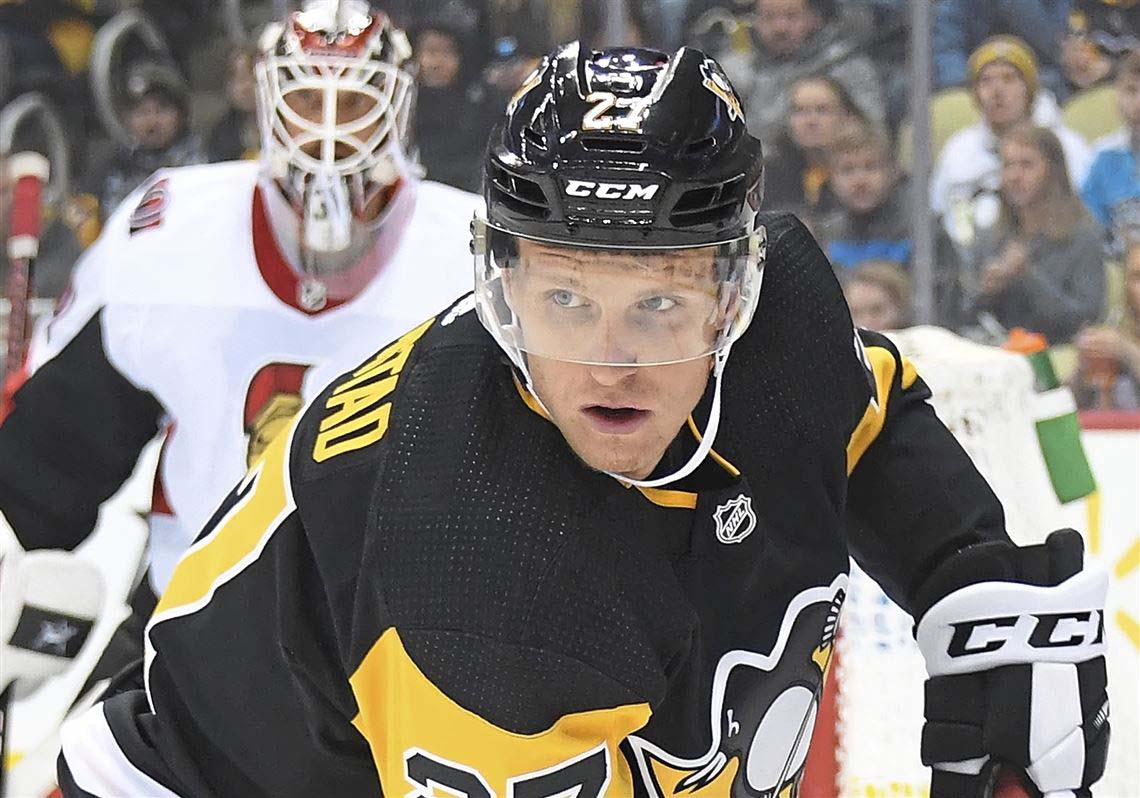 Nicholas Jay Bjugstad was born on the 17th of July, 1992 in a city named Blaine, which is located in Anoka and Ramsey counties in the State of Minnesota, United States. He was born to Mike Bjugstad and Janeen Bjugstad. His father was a hockey player like Nick himself. Furthermore, Nick’s uncle was also a professional hockey player. Nick’s star sign is Cancer. He stands to 6 feet and 6 inches tall (198 cms). Furthermore, his weight is 218 lbs (99 kg). Nick plays the position of the center for the team and his shooting position is right. He has been playing the sport since the young age of 19.

Nick is a 27-year-old unmarried man. There is no news of his affairs or his relationships. 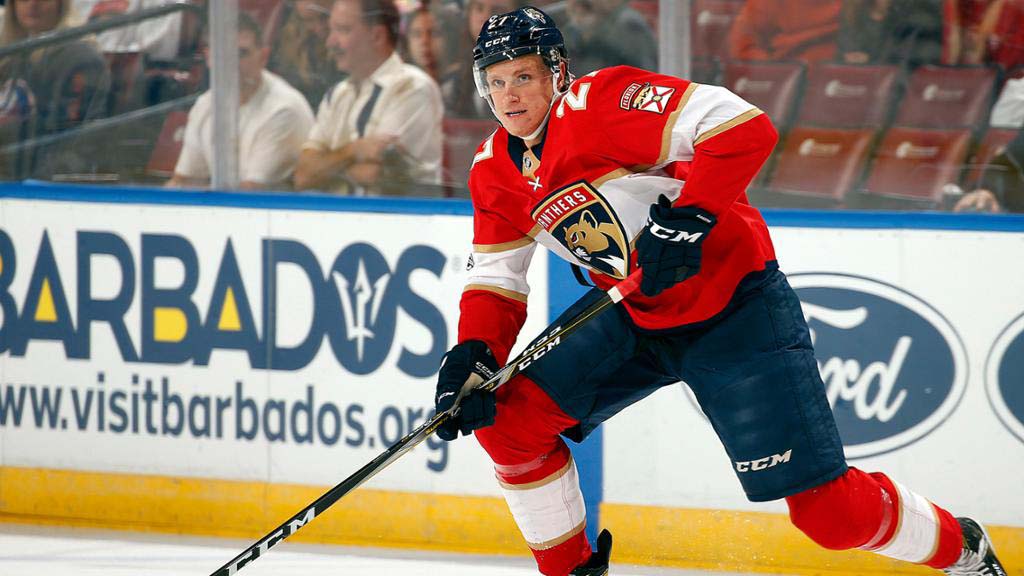 Nick was drafted as the 19th overall in the first round drafting by the Florida Panthers in the 2010 NHL Entry Draft. He signed a three-year deal with the team in April of 2013. In the 2012-13 season, he played 11 games with the Florida Panthers of the National Hockey League. Furthermore, he scored a total of 1 goal with no assist in that season. Nick then played a total of 76 games in the 2013-14 season, scoring 16 goals with 22 assists. Furthermore, Nick played 72 games and scored 24 goals with 19 assists, a total of 49 points. Similarly, in the next season, he played 67 games and scored 15 goals with 19 assists.

In the 2016-17 season, he played 54 games with the Florida Panthers of the NHL and scored 7 goals as well as 7 assists. Furthermore, Nick scored 19 goals with 30 assists out of the 82 games he played in the 2017-18 season. He played the most game in his entire career this season. In his final season with the Florida Panthers, he played 32 games in total with 5 goals and 7 assists. Nick was traded to the team Pittsburgh Penguins in February of 2019. In the 2018-19 season, he played 32 games in total for the Penguins, scoring 9 goals and 5 assists. He has played a total of 426 games for the National Hockey league and his total goals scored is 96 with 109 assists.

Nick has also competed for the national team of his country United States for Junior championships as well as regular championships. In 2011, he was a part of the US national team for the IIHF Ice Hockey Junior World Championships. He won the 3rd position with the team by playing 6 games and scoring 2 goals and 2 assists. Similarly, he played with the team again in 2012 for the IIHF Ice Hockey Junior championships and won the7th position. He played a total of 6 games by playing 4 goals and 2 assists.

During his high school career, Nick was able to become Minnesota Mr. Hockey in the 2009-10 season. Similarly, he was named in the All-WCHA First team in the 2011-12 season. He also became the AHCA West Second-Tea, All-American in the same season. Nick was then named the All-WCHA Third Team in the 2012-13 season. 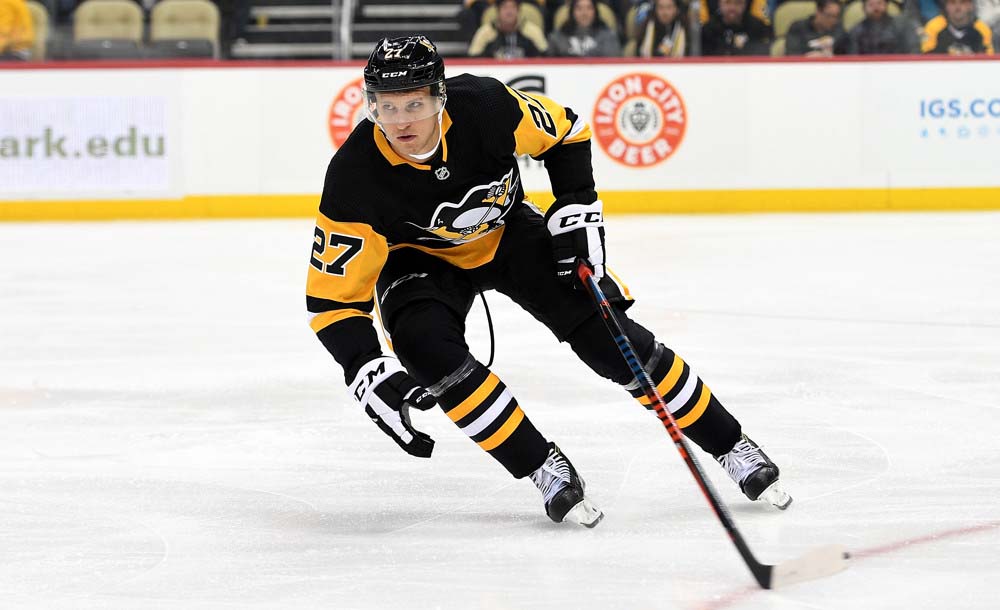 Nick had core muscle surgery due to an injury in late 2019. Mike Sullivan, the current head coach of the Pittsburgh Penguins stated that Nick would be attending rehabilitations for the surgery and missing some games in the 2020 season.

Nick’s net worth is estimated to be around $77 million.