Who is Nick Cannon?

Nick Cannon is a professional American rapper, actor, comedian, record producer and entrepreneur. The multi-faceted personality is also a radio and television host. He is also famous for being the host of the hit reality show “America’s Got Talent” and also for hosting “The Nick Cannon Show.” He started his career as a teenager in 1998 on the TV show “All That” and continued to appear in several TV shows and even acted in a handful of films. Apart from this, he has also appeared as a radio host and as a rapper. He had released a few albums including his debut self-titled album in 2003. Today, he emerges as a successful entrepreneur who is associated with multiple companies. He is the chairman of the television channel “TeenNick” for Nickelodeon and also the Chief Creative Officer for “Radioshack.” 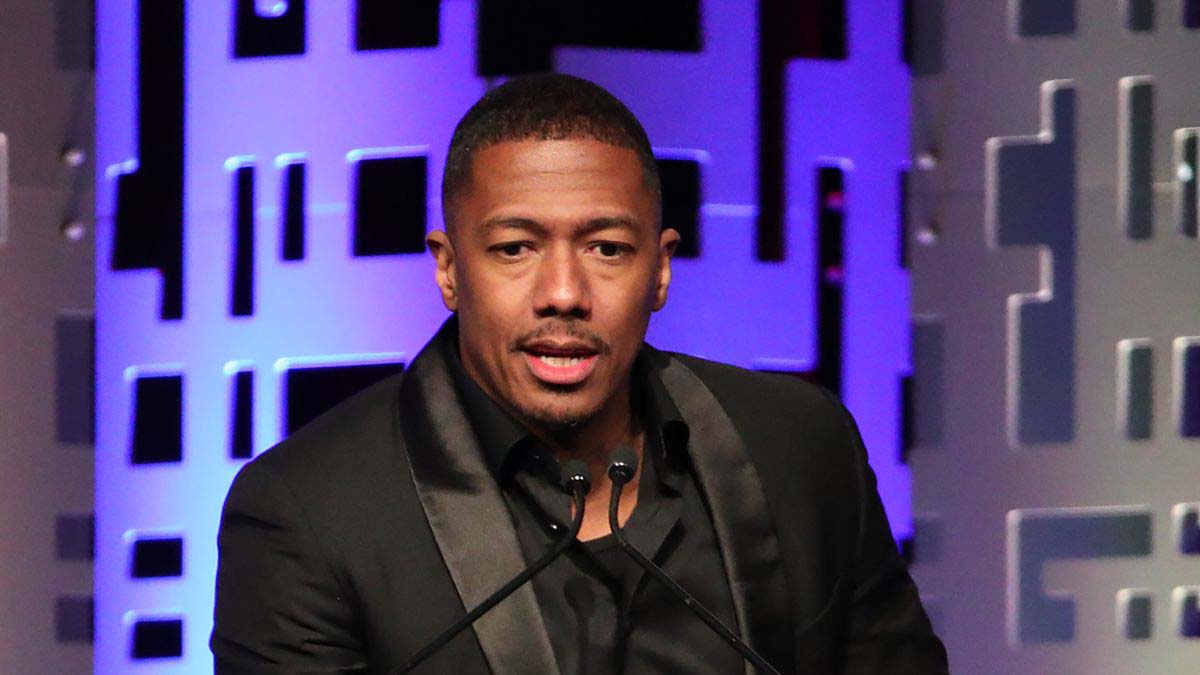 Nick was born on October 8, 1980, with the name Nicholas Scott Cannon in San Diego, California, United States. He is currently 39 years old. He is a son to father, James Cannon and to mother, Beth Gardner. Nick was largely raised by his paternal grandfather, whom both he and his biological father called “Dad.” As a child, he grew up in Lincoln Park’s Bay Vista Housing Projects which is a gang-ridden section of Southeast San Diego.

While in Cannon’s teenage years, he was affiliated with the “Lincoln Park Bloods” street gang, but he stated that he left behind his affiliations after losing a close friend. He graduated from Monte Vista High School in Spring Valley where he was president of the African Student Coalition. There, he used to participate in track and field. He received his first break doing stand-up comedy on his father’s local cable access program.

Cannon started his career as a teenager in 1998. He was one-third of the rap group “Da G4 Dope Bomb Squad” which they opened for the likes of Will Smith, LFO, 98 Degrees and Montell Jordan. In 2001, after singing with Jive Record, he featured alongside Romeo Miller and 3LW on the Jimmy Neutron: Boy Genius soundtrack with a cover of the 1988 hit song “Parents Just Don’t Understand.” He also released his debut self titled album in 2003.

Eventually, in 2005, he formed his own label “Can-I-Ball Records” with plans to release his second album “Stages” in the same year, but it was never released because of his acting career. In 2009, Cannon formed a new label after cancelling his old label and entitled it as “N’Credible Entertainment.” Eventually the next year, he created a parody of hip hop pioneer Slick Rick entitled “Slick Nick.” He also released two songs along with Eminem in his debut mixtape “Child of the Corn” in 2011. He followed it with his second mixtape “The Gospel of Ike Turn Up: My Side of The Story” on November 16, 2016. 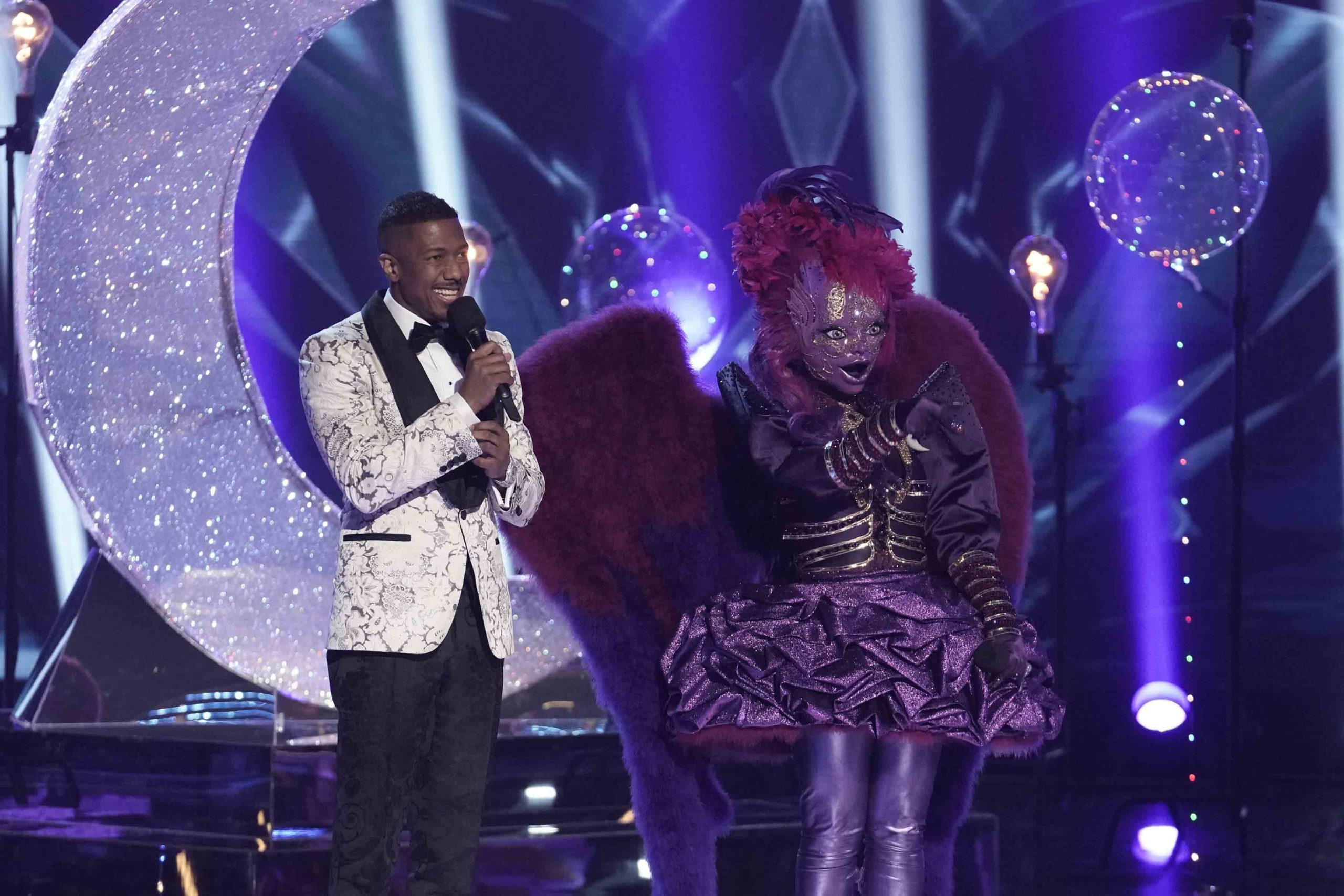 Cannon began hosting the morning show at 92.3 NOW FM alongside Southern Sarah Lee and Nikki in 2010. Subsequently, he signed for a weekly program “Cannon’s Countdown”. The same year, he announced that he was about to go on comedy tour for “Just for Laughs” festival in Montreal. Eventually, in the following year, he recorded his stand-up comedy special “Mr Showbiz” in Las Vegas.

Nick created, hosted and produced the MTV comedy series “Wild ‘N Out” in 2005. The same year, he also hosted Nickelodeon’s Kids’ Choice Awards. After this, he served as the DJ on “Bigger, Longer, and Wider” show. Eventually, in the year 2009, he again hosted the Nickelodeon’s HALO Awards. He also signed as the host for “America’s Got Talent” in the same year. He served in his position there till 2016. However, in 2011, he also hosted the competitive eating competition “Nathan’s Hot Dog Eating Contest.”

Cannon created the comedy television series “Incredible Crew” in early 2012. During that time, he also started appearing in the music video television series named “TeenNick Top 10.” Eventually the following year, he served as an honoree at the Ebony Magazine Power 100 Awards. He signed for the comedy-drama musical film “School Dance” in 2014. The same year, he also hosted “Caught on Camera” on NBC and featured in the American film “Drumline: A New Beat”. Again in 2016, he hosted for the 8th season of “Wild ‘N Out”. In 2019, he also released “The Invitation,” an Eminem diss track as a response to Eminem’s feature on Fat Joe and Dre’s “Family Ties” dissing Cannon.

Cannon married singer, Mariah Carey on April 30, 2008. Carey gave birth to their fraternal twins, daughter Monroe and son Moroccan Scott on April 20, 2011, on their 3rd wedding anniversary. The couple filed a divorce in 2014 but reunited briefly in 2015. Their divorce finalized in 2016. His son with model Brittany Bell, Golden “Sagon” Cannon was born on February 21, 2017. 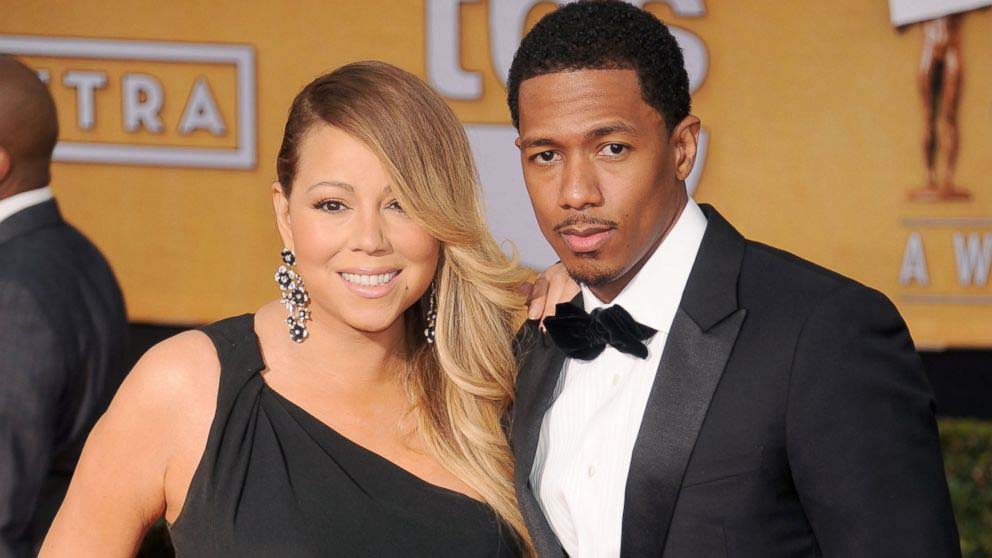 Cannon nominated in several awards for his association and contributions in the entertainment industry. He has won three awards; Hollywood Film Awards in 2006, Nickelodeon Kids’ Choice Awards in 2002 and NAACP Image Awards in 2012.

Cannon is American by nationality and is of the black race

Besides that Cannon stands at the height of 5 feet 10 inches (1.80 m) and weighing about 78 kg (171 lbs).  Additionally, her hair colour is black and his eye colour is dark brown.

Nick is living a luxurious life. He is a famous personality that has earned a lot of money as well as fame. Cannon currently has about $30 million USD approximately.