Nina Dobrev- An Actress and Model, Best Known for Her Role in “The Vampire Diaries”

Who is Nina Dobrev? 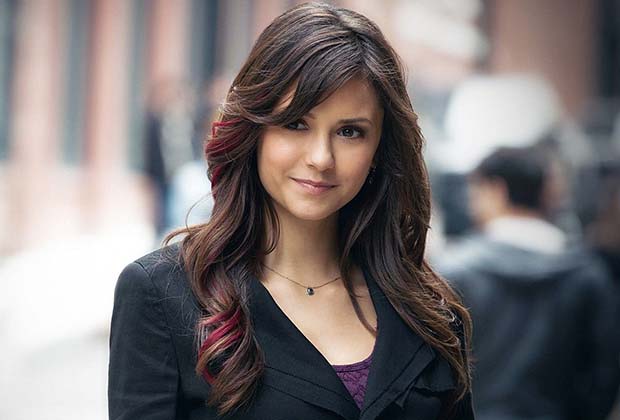 Nina Dobrev was born on January 9, 1989, as the name Nikolina Kamenova Dobreva, in Sofia, Bulgaria. However, she was brought up in Toronto, Ontario, as her family moved when she was two years old. Nina was born to her father, Kamen Dobrev, and her mother, Michaela Konstantinova, with the star sign of Capricorn. Kamen is a computer specialist, whereas Michaela is an artist. Furthermore, Nina grew up along with her older brother, Aleksandar Dobrev.

Nina Dobrev holds a Bulgarian and Canadian nationality, and as per ethnicity, she belongs to Bulgarian. She is a Russian Orthodox by religion. Besides, standing at a height of 5 feet 7 inches (1.68 m) and weighing about 55 kg (122 lbs), she has been able to maintain her body fit and healthy. Along with body measurements of 33-23-33 inches, she has her body in perfect shape. Additionally, her dark brown eye color, and dark brown hair color, makes her look more adorable.

Nina firstly joined Vradenburg Junior Public School and then transferred to J.B Tyrell Sr. Public School. During high school, she enrolled in ballet and jazz. Also, she competed in rhythmic gymnastics. Moreover, she started having an interest in acting and then joined the Armstrong Acting Studios. Eventually, Nina joined the arts program at Wexford Collegiate Schol for the Arts. For higher studies, she attended Ryerson University, with the major subject in Sociology. However, she dropped from the college, for pursuing her career in acting. So, she decided to move to US, and lived in Atlanta, Georgia.

Nina Dobrev started her professional career as an actress in 2006, appearing in the teen drama TV series, “Degrassi: The Next Generation.” She featured for three seasons with a recurring role as Mia Jones. From her first series only, she gained popularity. Also, in the same year, she acted in the TV film, “Playing House.”

In 2007, she appeared in two television films, “My Daughter’s Secret,” and “Too Young to Marry.” Similarly, she had her two TV films released in 2008, “Never Cry Werewolf” and “The American Mall.” Also, in the same year, she had an appearance in an episode of “The Border.” In 2009, she displayed in the TV film “Degrassi Goes Hollywood,” an adaptation of the series, “Degrassi: The Next Generation.” Moreover, the film premiered in the US. 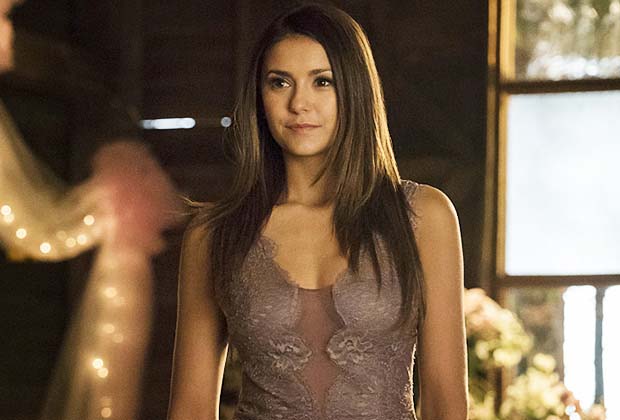 Subsequently, in 2009, Nina featured in an American teen drama TV series, The Vampire Diaries, as the lead role of Elena Gilbert. Also, for the same series, she acted as a 500-year-old vampire, Katherina Pierce. The actress became internationally recognized for her role in the series.

Furthermore, Nina has voiced over the animated series, like “Merry Madagascar,” “Family Guy,” “The Super Hero Squad Show,” and “Robot Chicken,” in 2009, and 2011. Then, she guest appeared in the series, “The Originals,” “Lip Sync Battle,” and “Workaholics.” Her last appearance was in an American sitcom, “Fam,” as a lead role, Clem.

The actress debuted in a big screen from a movie, “Repo! The Genetic Opera,” in 2006. Then, in 2007, she had her four films released, including “Away From Her,” and “Fugitive Pieces,” for which she was widely appreciated. Her other two films are “How She Move,” and “The Poet.”

Meanwhile, in 2008 and 2009, she had her short films released “Mookie’s Law,” and “You Got That Light,” respectively. Also, in 2009, she filmed in “Chlor,” as the minor role of Anna. The film achieved commercial success. Similarly, she had a side role in the movie, “The Roommate.”

In 2018, she had her two films released, “Dog Days,” and “Then Came You.” Then Came You was initially titled as Arrivals, and then to Departures. She became involved as a cast member of the film in 2015 as the role of Izzy. In the movie, she starred alongside Asa Butterfield and Maisie Williams. Nina had her last appearance in the film, “Run This Town,” and “Lucky Day,” as the role of Ashley Pollock and Chloe in 2019. 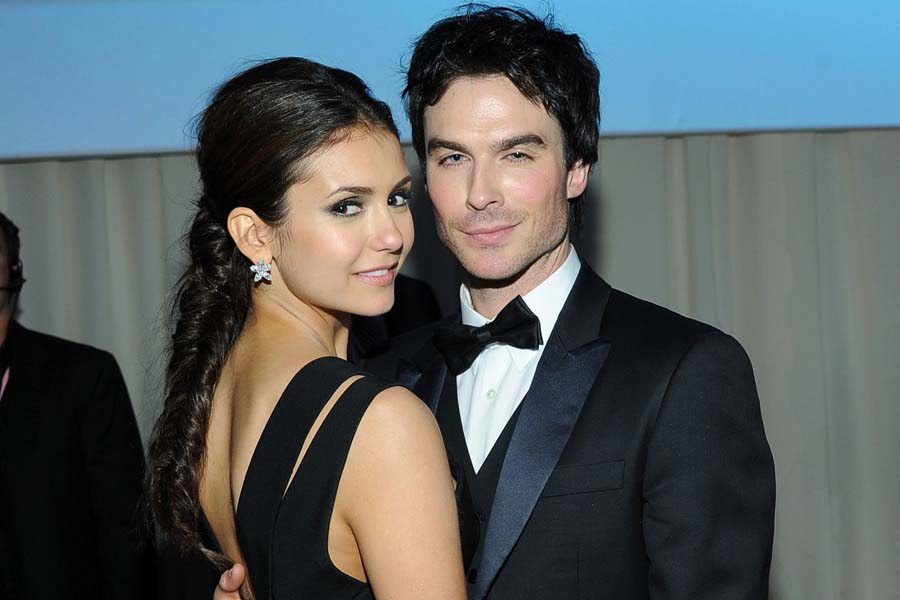 Nina is unmarried. However, she has had some relationships. While her shooting in The Vampire Diaries, she dated her co-star Ian Somerhalder. However, after a brief time, they broke up in 2013. Then, for some months, she dated a Dancing with the Stars dancer, Derek Hough. They even had posted their photo together on Instagram account, but later in October 2013, separated. Also, Nina was rumored to be dating an actor, Liam Hemsworth.

Nina has earned massive popularity from her professional career. Likewise, along with gaining name and fame, she also has made a decent amount of money. Nina has an estimated net worth of about $6 million, as of 2020.