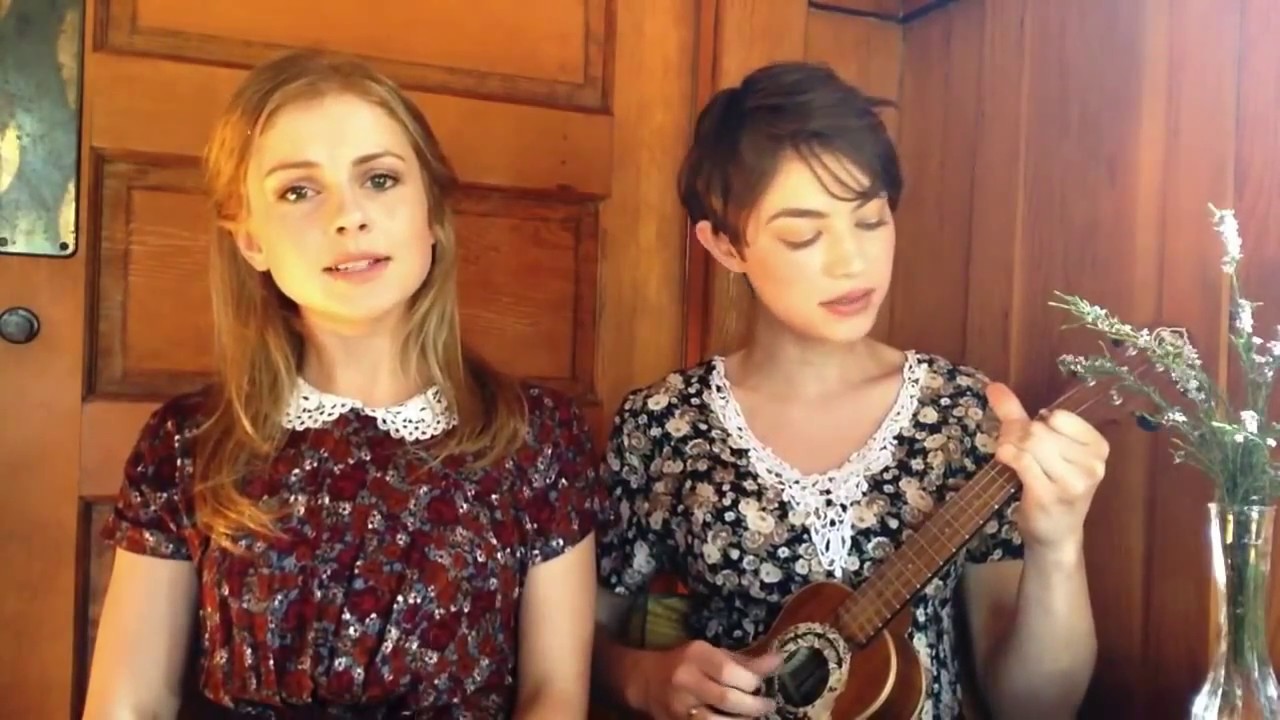 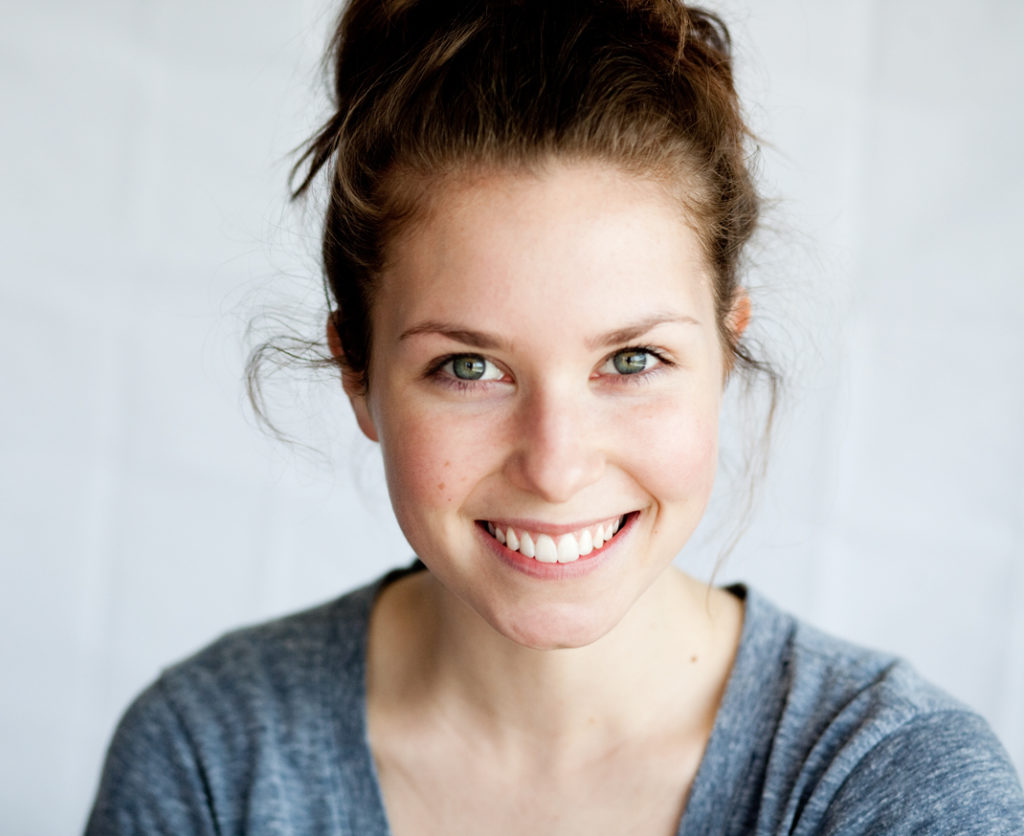 The career of Olivia Tennet

Olivia has shown her performance from a very young age, taking the footsteps of her sister, learning tap dance at four years old. She eventually stumbled into acting after three years. Olivia made her appearance on Television in the fourth season of Xena: Warrior Princess in the episode “If the Shoe Fits”, as the runaway Princess Alesia. Going on she also made her way to the films. She got the reward of her hard work as she went to win the award at the Nokia New Zealand Film “Best Juvenile Performer”. In 2000, she got TV awards for her role as Nicole Mitchell in Kids World. She has also won the best actress award for her amazing performance in the short film Watermark at the Drifting Clouds Short Film Festival beating the other adult nominees. 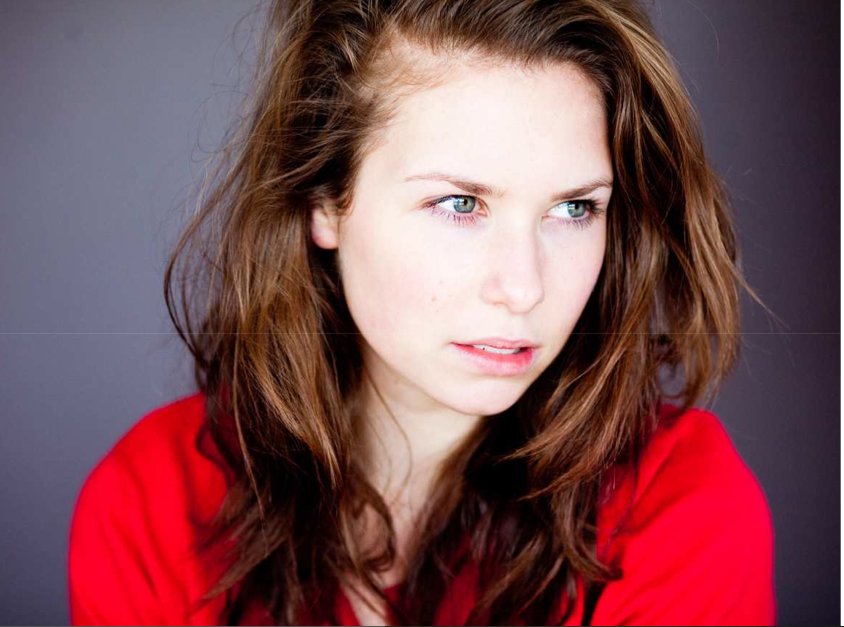 Moving on, Tennet came as the bratty circus performer Lilith for the part of the core cast Maddigan’s Quest. She then gained the biggest television role. After the end of the show, she got the role in the seventeenth season of the Power Rangers which was telecasted in March 2009. Since then, she has participated in various theatrical production and TV shows in New Zealand. She portrayed the character of nurse Lynna in Theatre Company Production of Stepping Out in Auckland in June 2010. She has also helped in choreographing the show Sirens.

Tennet has also made her appearance in the TV shows including The Almighty Johnsons, took the stage of Emilia of Othello in Peach Theatre Company’s Production company, and also the role of Dorothy by the production of the Royal Shakespeare Company at the Civic Theatre. She has earned many positive responses. Besides, she also competed in the “Sheilah Winn Shakespeare Competition” along with her classmates and won four of fifteen awards. 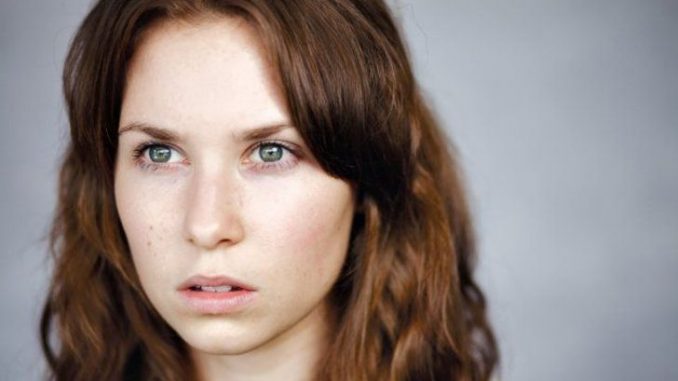 Later, Tennet moved on to the United States to film a “Blood Punch”, a low-budget independent feature film along with her co-stars from Power Rangers RPM. The film also won many awards which were premiered at the 20th Austin Film-Festival in late October 2013. She performed many small screen and voiceover work before moving back to New Zealand. Back in New Zealand, she made her appearance in the mini-series “When We Go to War”. She also joined the New-Zealand-Australia Tv series “800 Words”. She also has been producing her own series of dance videos names “Dancing in Small Spaces” on Vimeo and YouTube. In recent news, Tennet will be in an episode of the second season of “Power Rangers Beast Morphers” as the role of Dr.K. in an episode.

Talking about her personal life, she tied a knot with a fellow New Zealand actor Milo Cawthorne. They worked together in a show Power Rangers RPM and recently on Blood Punch. They were living together in Los Angeles since 2011. But as of June 2016, the couple no more live together.