Paige Amber Hadley is a professional netball player. She was born on the 26th of August, 1992 in Sydney, Australia. She plays for the team NSW Swifts as well as the Australian National team. Her playing positions for the team is center, wing attack, and wing defense. 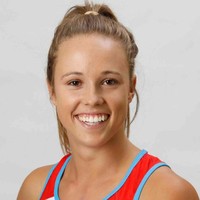 The Career of Paige Hadley

Hadley started playing netball at a very young age of seven and became a junior at Penrith District Netball Association. She got an Australian Tertiary Admission Rank of 97.8 while still in school and was offered a scholarship to study at Western Sydney University where she studied Bachelor of Business and Commerce.

Paige began her netball career as a replacement player for Breeana Powell while she was still a student. She rose to prominence in the Australian Netball league as a dynamic midcourter for the Netball NSW Blues in 2010. She also got her name in the Netball NSW Waratahs 2011 team where she helped her team to its maiden ANL title. Hadley joined the Australian Institute of Sport in 2012 with a scholarship. 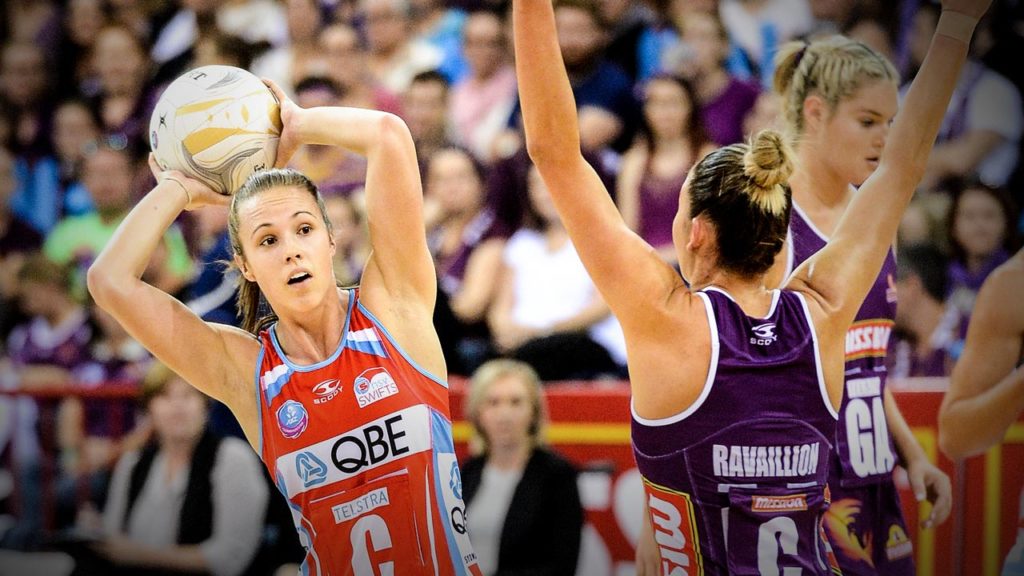 She made her debut in the ANZ Championships for the NSW Swifts and later got her name into the Australian 21/U team. Paige received a knee injury while playing against Malawi in 2013. She signed with the NSW Swifts for the 2013 ANZ Championship season and made seven appearances for the team in 2014, especially at the 2014 Commonwealth Games replacing Madi Robinson.

Paige made her senior international debut on the 16th of October, 2013 in the game at WA during halftime, against Malawi Queens in Wollongong. She got her name as the most valuable player in her second game for the Australian Diamonds. She capped off a good year by being named Australian 21/U Player of the Year at the Australian Netballs Awards on the 20th of October, 2013 held on the Gold Coast. 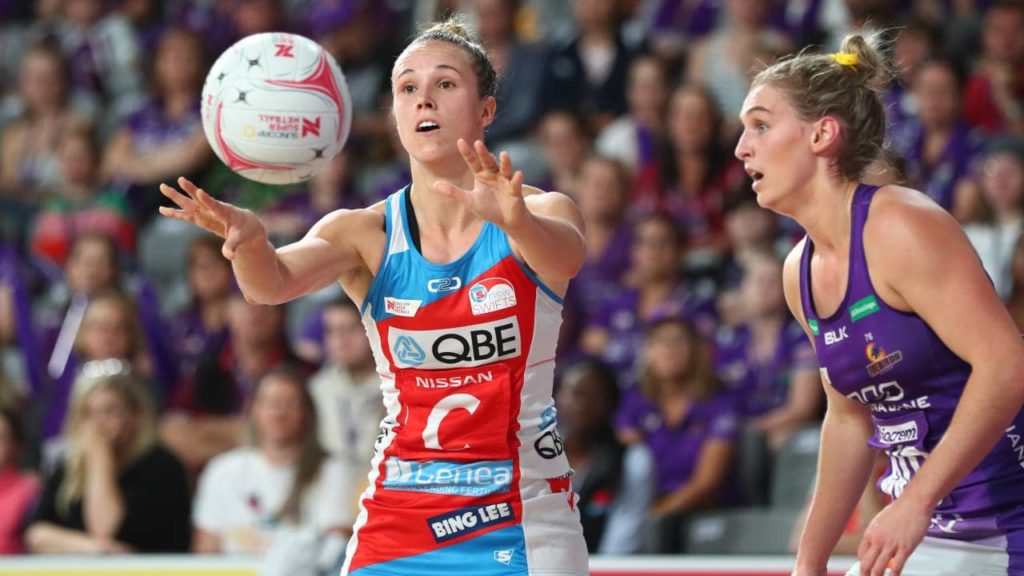 Paige suffered a ruptured left anterior cruciate ligament at training on the 6th of March,2014. She was out in the 2014 season. Later, she made a comeback from the injury in 2015. She helped Australia win the 2015 Netball World Cup and practiced for the National Rugby League during the same year. Hadley returned to her alma mater where she became a member of the Western Sydney Wanderers in 2016. She was unable to make it to the 2018 Commonwealth games due to her ankle injury.