Patrick Wilson-Professional actor, singer and producer well-known for his role in the movie Aquaman

Who is Patrick Wilson?

Patrick Joseph Wilson is an American actor, singer, and producer. He had portrayed Orm Marius/ Ocean Master in the superhero film ‘Aquaman’ in the DC Extended Universe. He also voiced the President of the United States in ‘Batman V Superman: Dawn of Justice’.

Patrick was born on July 2, 1973, in Norfolk, Virginia, United States. He is currently 46 years old. His zodiac sign is cancer. He was born to father John Franklin Wilson who is a retired news anchor of WTVT in Tampa, Florida, and mother Mary Kay Wilson who is a voice teacher and professional singer. Patrick has two elder brothers: Paul who works as an advertising executive and Mark who took over their father’s role as news anchor of WTVT. Wilson grew up in St. Petersburg. 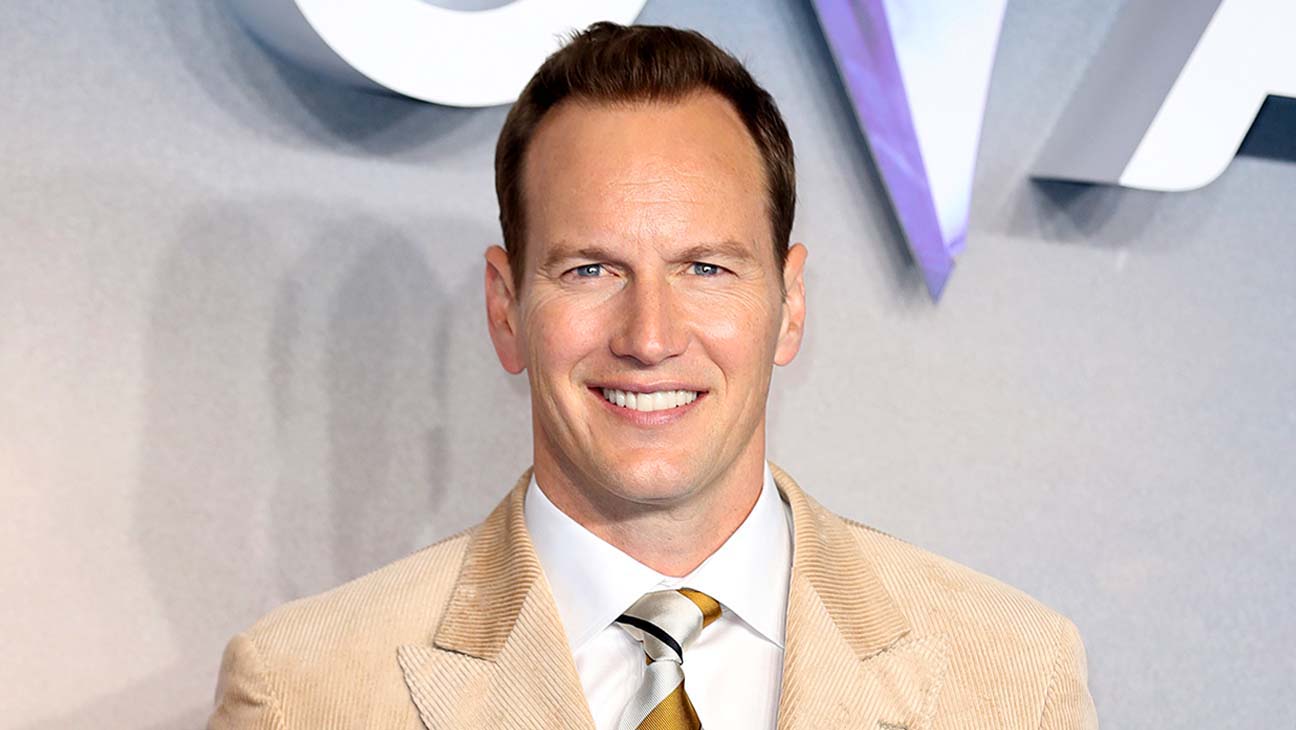 Patrick had studied at the Carnegie Mellon University where he received the Charles Willard Memorial Award for Undergraduate Excellence in Music Theatre. Patrick was the Commencement Speaker at the Dublin-based Trinity College’s 185th Commencement Exercise. In the mid-90s, he started his acting career through Broadway musical and gained tons of success. Eventually, he moved to the screen work in the early 2000s.

He is an American actor, singer, producer, and trampoline master.

Besides that Patrick Wilson stands at the height of 6 feet 1 inch (1.85 m) and weighing about 81 kg (178 lbs) with the body measurement of chest size 43 inches, waist size 34 inches, and arms/biceps size 15 inches.  Additionally, his hair color is dark brown and eye color is blue.

Wilson got married to actress Dagmara Dominczyk in 2005. Dagmara gave birth to their first son, Kalin Patrick Wilson in 2006 and to their second son, Kassian McCarrell Wilson in 2009. He currently lives in Montclair, New Jersey with his family.

The band VanWilson, consisting of Wilson on vocals/drums and his brothers, Mark on guitar and Paul on vocals, performed a benefit concert for Southeastern Guide Dogs’ “Paws For Patriots” program in Peterburg, Florida in 2012. They raised $30,000 for that program and were honored by the organization with having puppies named after them. They also performed concerts for All Children’s Hospital and the St. Petersburg Free Clinic. 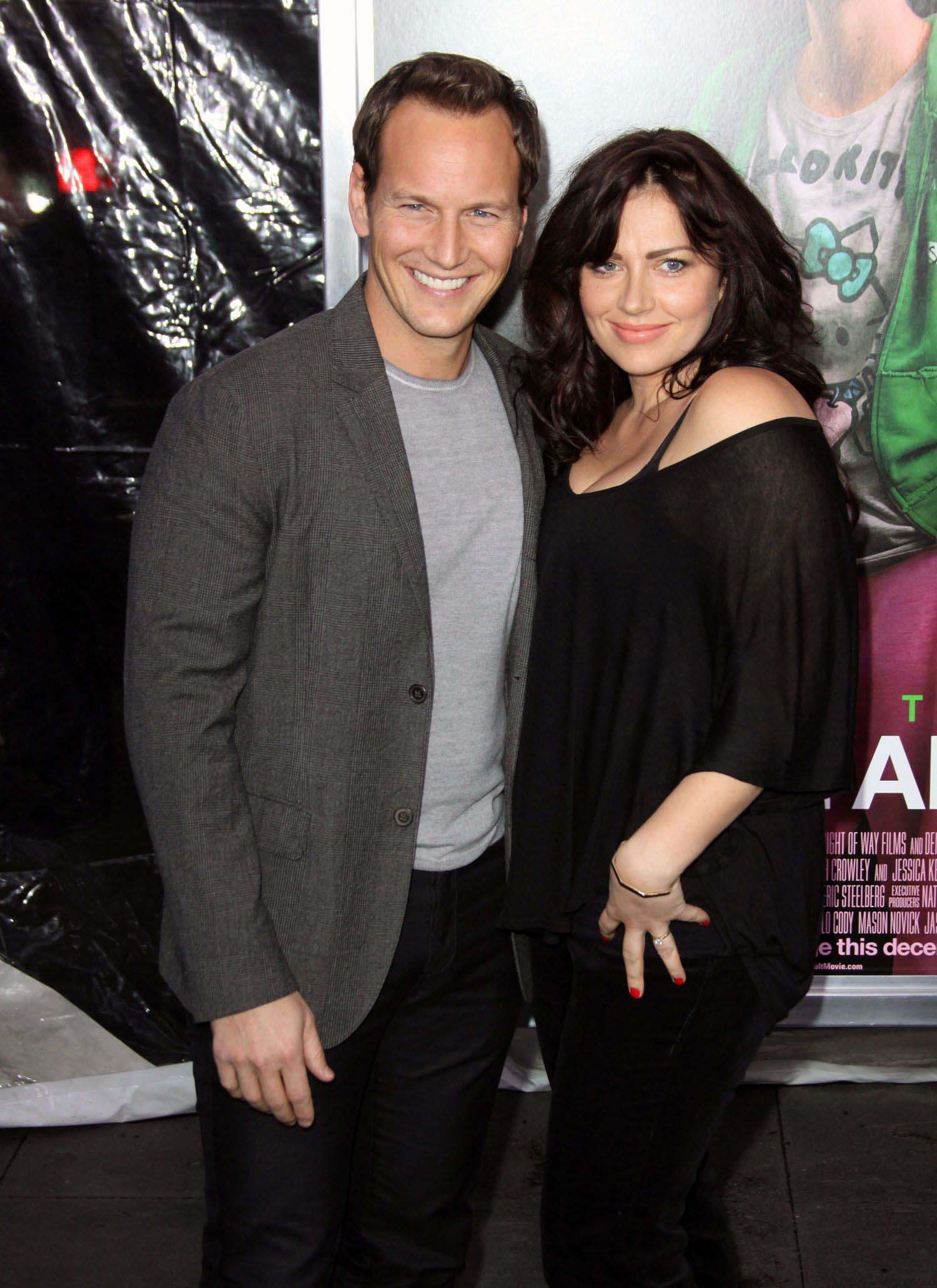 In 1995, Patrick made his acting debut as an understudy in the role of Chris Scott in the national touring production of Miss Saigon, and in the following year, he portrayed in the national tour of Carousel as Billy Bigelow. Wilson starred in the Off-Broadway production as Jamie Conway in the ’Bright Lights, Big City’ in 1999, and apparently, in 2000, he made his Broadway theatre debut as Jerry Lukowski in ‘The Full Monty’.

In 2001, he sang ‘On the Street Where You Live’ from My Fair Lady for Julie Andrews. In 2002, Wilson performed in the Broadway production of Oklahoma as Curly McLain. Patrick performed as the closeted Mormon Republican Joe Pitt in Mike Nichols in the HBO drama miniseries ‘Angels in America’ in 2003. In 2004, Patrick made his first appearance in ‘The Alamo’ as William B. Travis. Consequently, in the same year, he co-starred in the musical film ‘The Phantom of the Opera as Viscount Raoul de Chagny’. Eventually, in the following year, he starred in the psychological thriller film ‘Hard Candy’, portraying a pedophile named Jeff Kohler.

In 2006, Wilson starred ’Little Children’ as Brad Adamsoom, and also in the same year, he played ‘Running with Scissors’ as Michael Shephard. In 2007, he starred in ‘Purple Violets’ as Brian Callahan. He starred in ‘Lakeview Terrace’ a year later.

In 2009, Wilson played as Dan Dreiberg/ Nite Owl II in ‘Watchmen’. He sang ‘God Bless America’ in Yankee Stadium on October 19, 2010. On November 20, 2010, he sang the United States National Anthem before the first football game in the new stadium played between Army and Notre Dame in the Yankee Stadium. In the same year, Wilson starred the primary antagonist Lynch in ‘The A-Team’ and also co-starred with Rose Byrne in the horror film ‘Insidious’. 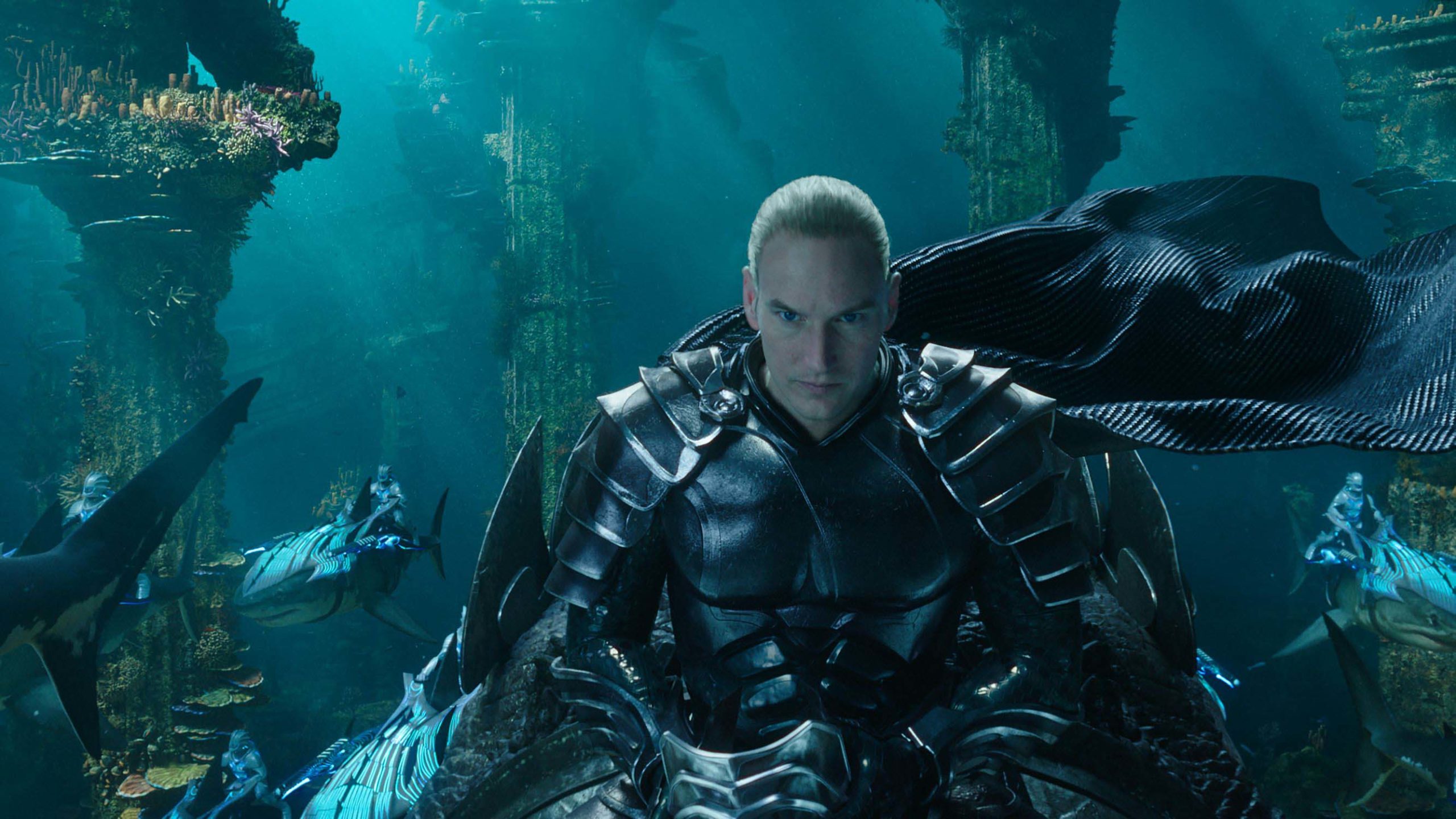 He also played the sequel ‘Insidious: Chapter 2’ in 2013. He also portrayed the famous paranormal investigator Ed Warren in the horror film ‘The Conjuring’ in 2014. Wilson also reprised the role in film’s sequel ‘The Conjuring 2’ in 2016. Furthermore, in 2014, he portrayed the lead role ‘Fargo’ as Lou Solverson. Apparently, in the same year, he was cast as Arthur O’Dwyer in the Western film ‘Bone Tomahawk’.

In 2016, he co-starred in John Lee Hancock’s biopic ‘The Founder’. Eventually In the same year, Wilson duet the song ‘Loving You’. Wilson starred in the action thriller film ‘The Commuter’ in 2018. Also the same year, he portrayed Orm Marius/ Ocean Master in the DC Extended Universe film ‘Aquaman’ alongside Jason Momoa, Amber Heard, Nicole Kidman, Ludi Lin and others. In 2019, Wilson was starred in the blockbuster film ‘Midway’.

Patrick has been a famous actor and singer and has been nominated for numerous numbers of awards in different categories. Patrick won the title Best Supporting Actor in a Motion Picture or Miniseries in the OFTA Television Award from Angels in America in 2003. In 2006, he won the title Breakthrough Performance-Male in Young Hollywood Award from Little Children. In 2019, Wilson won the Time –Machine Honorary Award.

Patrick is living a luxurious life with his family. He is a famous actor who has earned a lot of money as well as fame. Wilson currently has about $7 million USD approximately.

Katherine Langford- An Australian Actress, Who Shot To Fame With Her Portrayal Of Hannah Baker In The 2017 Netflix Drama Series, ’13 Reasons Why’