Who is Pedro Pascal?

Pedro Pascal is a Chilean-American actor who has actively worked in the entertainment field since 1996. He is popularly known for his role in the fourth season of the HBO series ‘Game of Thrones’. Likewise, he has played Oberyn Martell aka The Red Viper, a member of House Martell, the ruling family of Dorne and is the younger brother of Doran Martell and the late Elia Martell. Pedro is renowned for his skill with a staff, his spirit for vengeance, and fluid sexuality. He has also been part of the Netflix biographical crime series ‘Narcos’ as Javier Pena. For his outstanding performance, he also received a nomination in the screen Actors Guild Award. His love of acting inspired him to take acting classes and pursue his career in the entertainment industry.

José Pedro Balmaceda Pascal was born on 2 April 1975 in Santiago, Chile. His father Jose Balmaceda was a fertility doctor and his mother Veronica Pascal Ureta was a child psychologist. Pascal has Spanish roots from a Basque grandfather and Majorcan grandmother. He was raised alongside his younger brother Lucas Balmaceda who is also an actor in Chile. He is currently 45 years old with Aries sun sign. 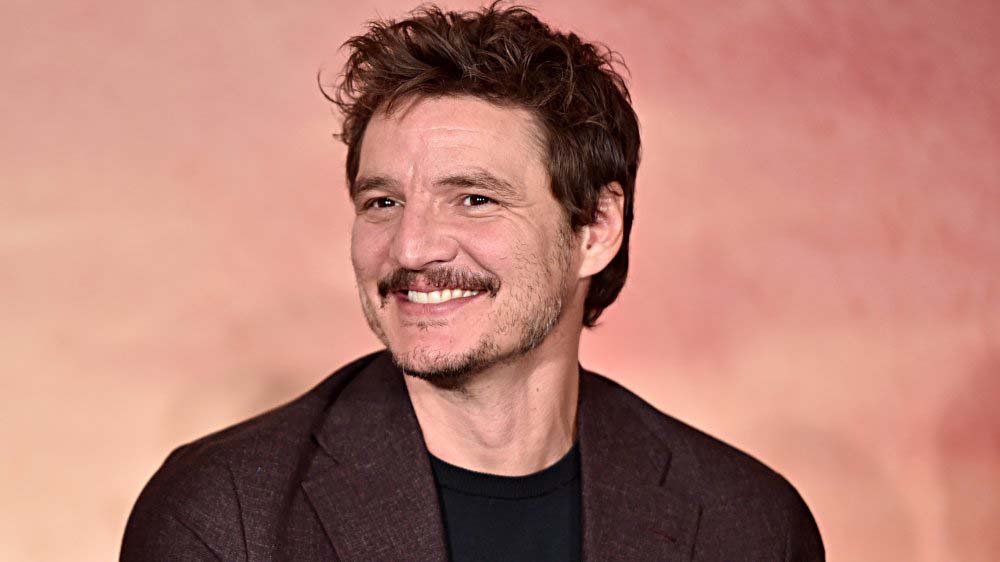 Pedro Pascal holds Chilean nationality. He has an athletic body type and stands 5 feet 11 inches (1.80 m/180cm) tall. He weighs around 76 kg (168lbs). Besides this, his hair color is dark brown so are his eyes.

Pedro and his parents fled in the 1970s from the country Chile for the United States under political asylum, due to their involvement with an opposition movement against Dictator Augusto Pinochet. He was raised in Orange Country, California, and San Antonia, Texas. He was a competitive swimmer as a child, qualifying for the state championships in Texas at age 11. However, He was more into acting so he immediately stopped competitive swimming after getting into drama class. He studied acting at the Orange County School of the Arts and New York University’s Tisch School of the Arts. At the age of 18, he pursued theater.

Pedro Pascal is a native speaker of Spanish and is fluent in English. He has lived in New York City for over 20 years. Furthermore, He was in a relationship and has been engaged to Maria Dizzi in 2014 which lasted till 2017. Meanwhile, he also dated his co-actress Lena Heady. He is currently single.

Pedro Pascal is an active social media user. His Instagram (@pascalispunk) has 2 million followers and his Twitter (@PedroPascal1) has 755.6 thousand followers. He does not have a verified Facebook page yet. 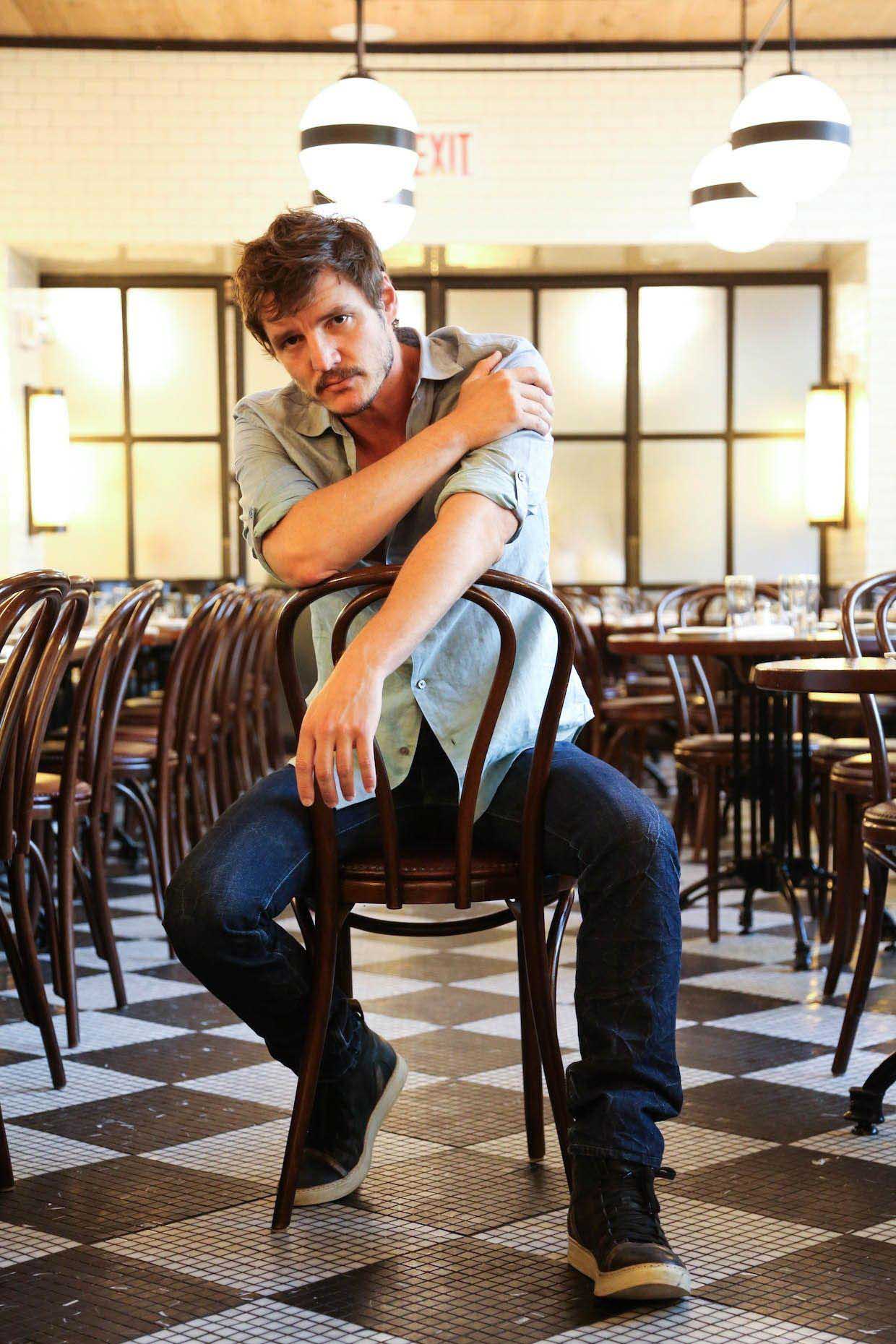 The Career of Pedro Pascal

Pedro Pascal started his career appearing in TV series. His first TV series is ‘Good vs. Evil’ as Gregor New in 1999. The same year he also appeared in ‘Downtown’, ‘Undressed’, and ‘Buffy the Vampire Slayer’. He also played several series in the early ’20s. He appeared as kidnapper Reggie in the ‘Law & Order: Criminal Intent’ episode Weeping Willow in 2006. In 2012, we can see him in ‘Body of Proof’ in an episode Falling for You and ‘CSI: Crime Scene Investigation’ in an episode of Malice in Wonderland.

Similarly, in June 2013, he appeared as Oberyn Martell in the fourth season of the HBO series ‘Game of Thrones’. Pascal stated that he was a huge fan of ‘Game of Thrones’ before being cast as Oberyn and he was very overwhelmed to join this cast. He joined the series alongside cast Emilia Clarke, Kit Harington, Maisie Williams, Peter Dinklage, and others.

Prince Oberyn Martell was the younger brother of Prince Doran Martell and Princess Elia Martell, and like most members of House Martell, he has styled Prince instead of Lord. He was nicknamed the ‘Red Viper’ for his knowledge of poisons and for his unusual and deadly style of combat. Oberyn was known for being an accomplished warrior, but he was just as infamous for his sexual appetite, which extends to both men and women. Furthermore, He is a renowned warrior, quick as a water snake, and very athletic. However, Oberyn died in season 7 for Tyrion at his trial by combat. 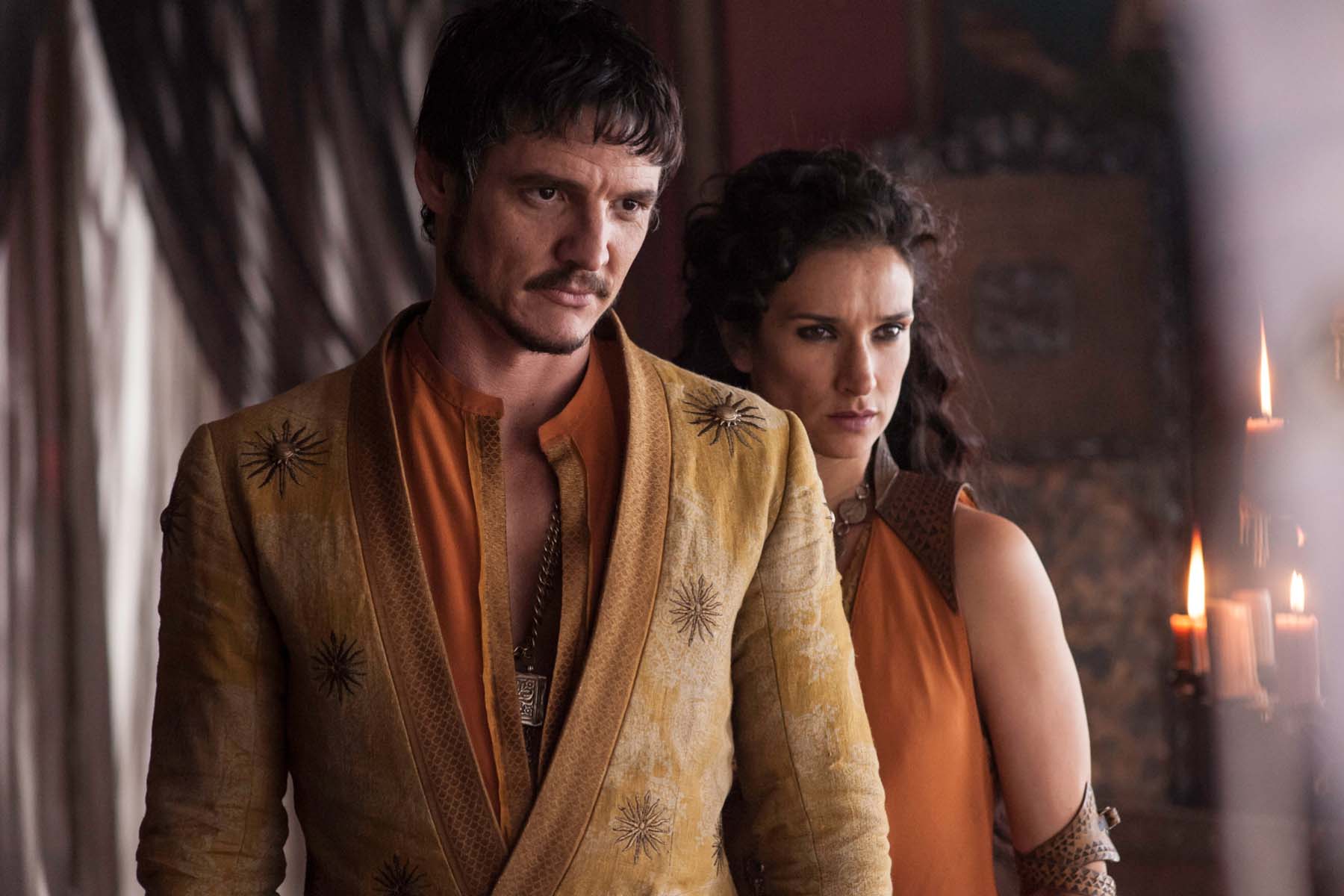 Pedro Pascal appeared in a lead role in the Netflix biographical crime series ‘Narcos’ as Javier Pena in 2015 from 2017. This series is based on the story of drug kingpin Pablo Escobar, who became a billionaire through the production and distribution of cocaine. Furthermore, in 2019, he appeared in ‘The Mandalorian’ as the main lead which is still running. Likewise, his last played series is in an episode of ‘Home Movie: The Princess Bride’ in 2020.

Apart from the TV series he also appeared in the film. His first film was in 2005 ‘Hermanas’. His notable films that received praise from the audiences include ‘The Adjustment Bureau’ in 2011, ‘Bloodsucking Bastards’ in 2015, ‘Kingsman: The Golden Circle’, and ‘The Great Wall in 2017’. ‘The Great Wall’ is an action monster film directed by Zhang Yimou and Pedro has portrayed Pero Tovar’s character. The movie received the best reviews and also did well in the box office. In 2018, he also did ‘Equalizer 2’ which also received good reviews. Furthermore, in 2019 he did ‘Triple Frontier’ alongside cast Ben Affleck, Charlie Hunnam, Oscar Isaac, and others. In 2020, he appeared in two different movies named ‘Wonder Woman 1984,’ and ‘We Can Be Heroes.’ Recently, he is working on his upcoming film’s post-production ‘The Unbearable Weight of Massive Talent.’ This film will be released in 2021.

Pedro Pascal has received the Los Angeles Drama Critics Award and Garland Award for his role in the International City Theater production of Orphans. Likewise, in 2014 he received a nomination for Screen Actors Guild Awards — Outstanding Performance by an Ensemble in a Drama Series. Recently, in 2020 he alongside his ‘Game of Thrones’ cast has received an honorary award, CinEuphoria Awards.

Net Worth of Pedro Pascal

Pedro’s wealth can be attributed to the number of roles he has played on television, movies, and even on stage. He is not only famous for his name and fame but has also earned himself a good amount of money too. His current net worth is approximately $10 million as of 2021.