Who is Peter Stormare?

Peter Stormare is a Swedish actor and voice actor who have been involved in the entertainment field since 1978 to date. He is famous for playing as Dieter Stark in the 1997 film ‘The Lost World: Jurassic Park.’ Some of his other projects are ‘Minority Report,’ ‘Dancer in Dark,’ ‘Constantine,’ ‘Bad Boys II,’ ‘Destiny 2’, and many more. Besides acting, he is also involved in theatre direction in Royal Dramatic Theatre for various plays. His famous stage plays are ‘Hamlet’ and ‘Miss Julie’ in the order of Ingmar Bergman. Likewise, he is also a musician who has released his debut album named ‘Dallerpölsa och småfåglar’ in 2002. He is also the band member of Blonde from Fargo. He has also appeared in many music videos and has lent his voice many video games and even in animated series, movies. 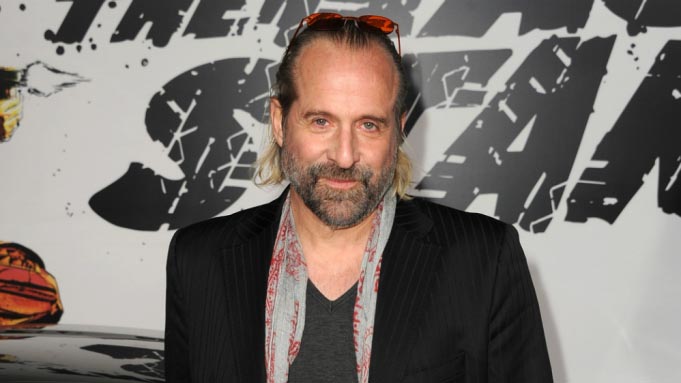 Peter Stormare was born on August 27, 1953, with the name Rolf Peter Ingvar Storm, in Arbra, Sweden. He was taken to parents Karl Ingv ar Storm and Gunhild Storm. He is currently 67 years old with a Virgo sun sign.

Peter Stormare holds nationality, and as per his religion, he follows Christianity. Besides, he stands 6 feet and 2 inches (188cm/1.88m) tall and weighs 84 kg (185lbs). He has a pair of blue colored eyes with dark brown hair color.

Peter Stormare showed keen interest in acting from his childhood days, so he joined an acting academy. He also changed his surname as there was a senior student with the same caste. He then joined at Royal Dramatic Theatre and acted there for eleven years with famous plays like ‘Hamlet,’ Miss Julie’ etc.

Peter Stormare tied a knot to Karen Sillas in 1989, who is also an actress. But they separated in 2006. He then married to a Japanese girl named Toshimi in 2008. This couple was blessed with a daughter on May 9, 2009, named Kaiya Bella Luna Stormare. This family currently lives in Los Angeles.

Likewise, he is also the godfather of Gustaf Skarsgard, who is the son of the Swedish actor named Stellan Skarsgard. 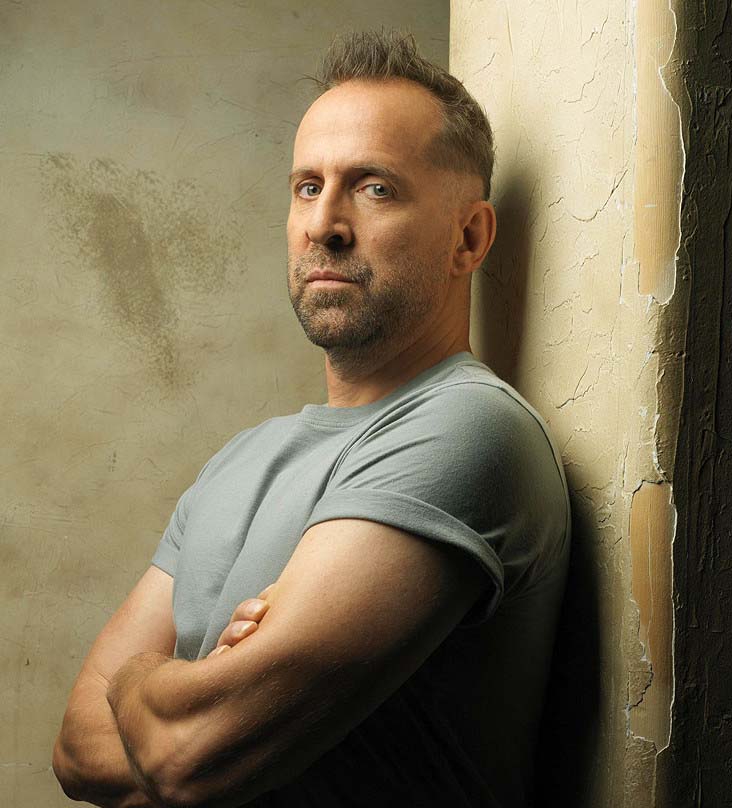 Peter Stormare started his filmy career in 1978 film ‘Lyftet’ as a prisoner. He then appeared occasionally in films like ‘Fanny and Alexander’ in 1982, ‘Den frusta leoparden’ in 1986, and in 1987 movie ‘Pirates of the Lake.’ Likewise, he appeared in many films from 1990 to 1998 in minor roles like ‘Reflections in a Dark Sky,’ ‘Damage,’ ‘Fargo,’ ‘Freud flyttar hemifrån,’ ‘The Big Lebowski,’ etc. In 1998, he then played the leading role in the action film ‘Commander Hamilton’ based on a novel by Jan Guillou.

He played the role of a Swedish secret agent named Carl Hamilton. Likewise, he also played in science fiction film ‘The Lost World: Jurassic Park’ as Dieter Stark. He also featured in ‘Bad Boys II’ as Alexei in 2002. He then worked under the direction of Steven Spielberg in 2002 neo-noir science fiction film ‘Minority Report.’ He played the role of the unlicensed eye-doctor named Dr. Solomon Eddie, and it featured stars like Tom Cruise, Colin Farrell, Max von Sydow, and Samantha Morton in lead roles. Moreover, in 2005 he starred as Count Dracula in animated superhero film ‘The Batman vs. Dracula. The same year, he appeared in Francis Lawrence’s directional debut film ‘Constantine’ as Satan alongside casts Keanu Reeves, Shia LabeOuf, Gavin Rossdale, and others.

Similarly, between 2006 to 2010, he appeared in various films. To name among them, they are ‘Boot Camp,’ ‘Nacho Libre,’ ‘Switch,’ ‘Insanitarium,’ ‘Horsemen,’ ‘Moomins and the Comet Chase’ and many more. Furthermore, his other notable works in films include his roles in ‘Lockout,’ ‘Small Apartments,’ ‘The Last Stand,’ ‘Siberian Education,’ ‘Pain & Gain,’ ‘Hansel and Gretel: Witch Hunters’ and ’22 Jump Street.’ His recent film is ‘The Poison Rose’ in 2019, where he played as Slide Olsen. 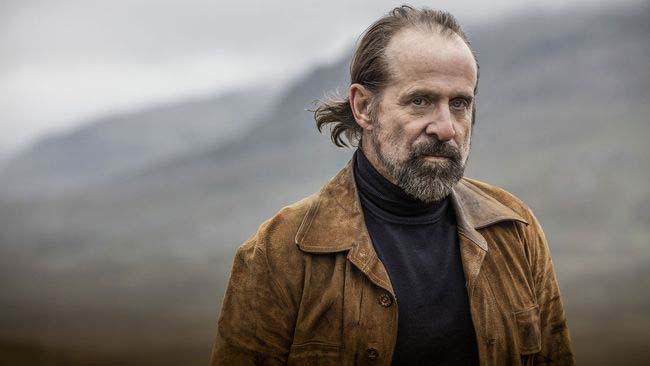 Peter Stormare has received Awards Circuit Community Awards in 1996 shared with the cast of ‘Fargo.’ He has won the 2003 Dahlonega International Film Festival Award for his film ‘The Movie Hero’ and Vancouver Film Critics Circle Award in 2012 for his role in ‘Small Town Murder Songs.’ He has also received a nomination from Screen Actors Guild Awards in 2001 for ‘Chocolat.’

Peter Stormare is an amazing Swedish actor, voice actor, and musician who has played in several films, series, and music videos. As of 2020, his net worth is estimated to be $5 million.