Who are the Philadelphia Eagles?

The Philadelphia Eagles are a Philadelphia, Pennysylvania based professional American football team. The Eagles compete in the National Football League (NFL) as a member of the league’s National Football Conference (NFC) East division. The team won Super Bowl LII in the 2017 season, which was their first Super Bowl win in franchise history and their fourth NFL title overall, after they won the Championship Game in 1948, 1949, and 1960.

The Philadelphia Eagles team ranks among the best in the league in attendance consistently and has sold out every game since the 1999 season. Eagles fans were selected as the most intimidating fans in the NFL in a Sports Illustrated poll of 321 NFL players. 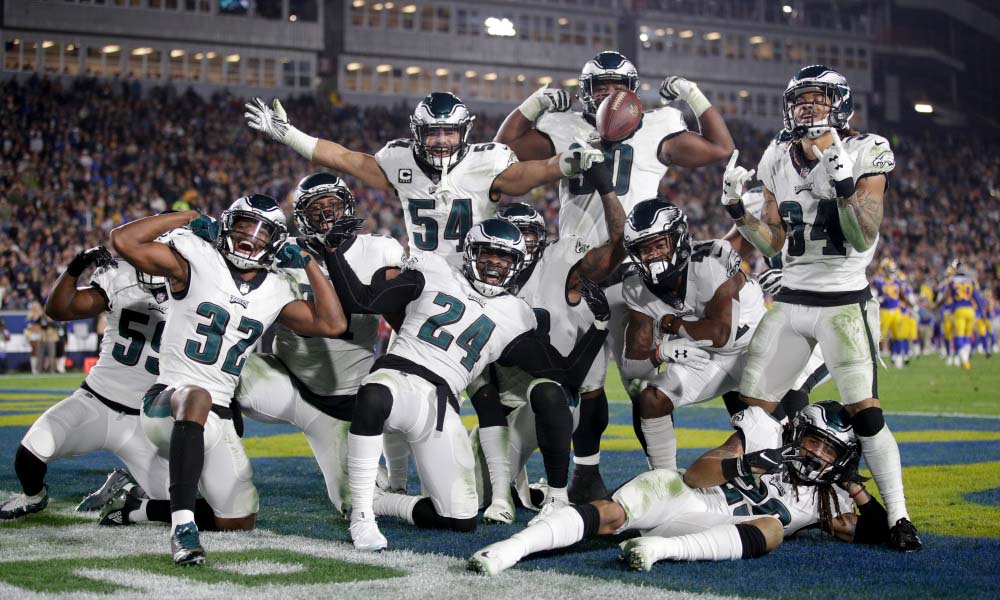 Rivalries of the Philadelphia Eagles

The Dallas Cowboys are considered one of the Eagles’ biggest rivals. The Eagles won the first game in this rivalry with 27–25 on the 30th of September, 1960. Dallas leads the all-time series with a score of 63–51. There is a lot of hostility between the teams’ fan bases, with incidents like the 1989 Bounty Bowl.

The rivalry began in 1933 and slowly strengthened when both teams came to relative prominence in the 1940s and 1950s. The two teams play in the same division in the NFL every year since 1933.

The rivalry started between the two teams since both located in Pennsylvania and are part of the same division. They were placed in separate divisions in 1967 but remained in the same conference for three years. The Eagles lead the all-time series 47–28–3. 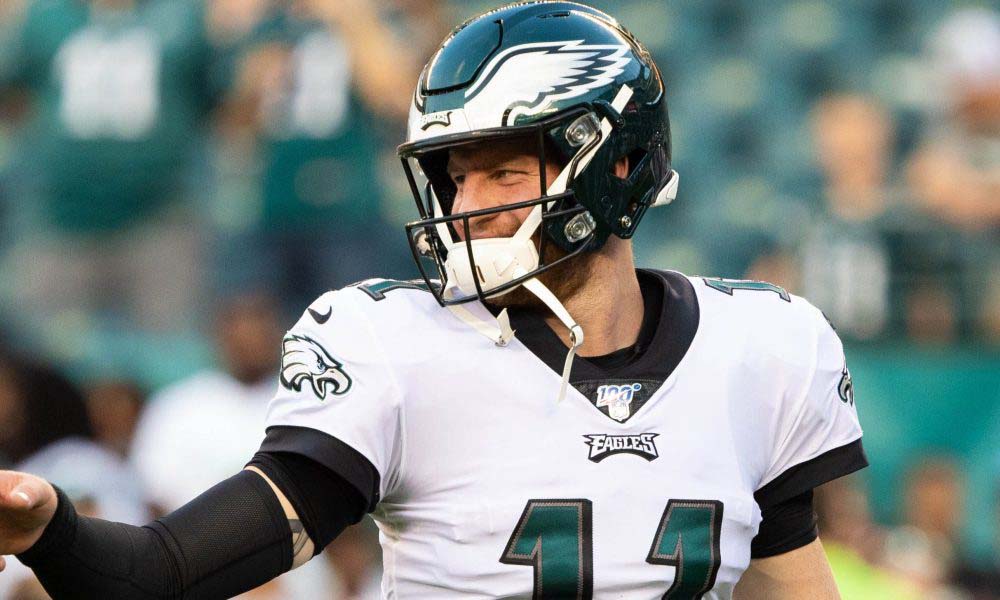 Current Rosters of the Philadelphia Eagles 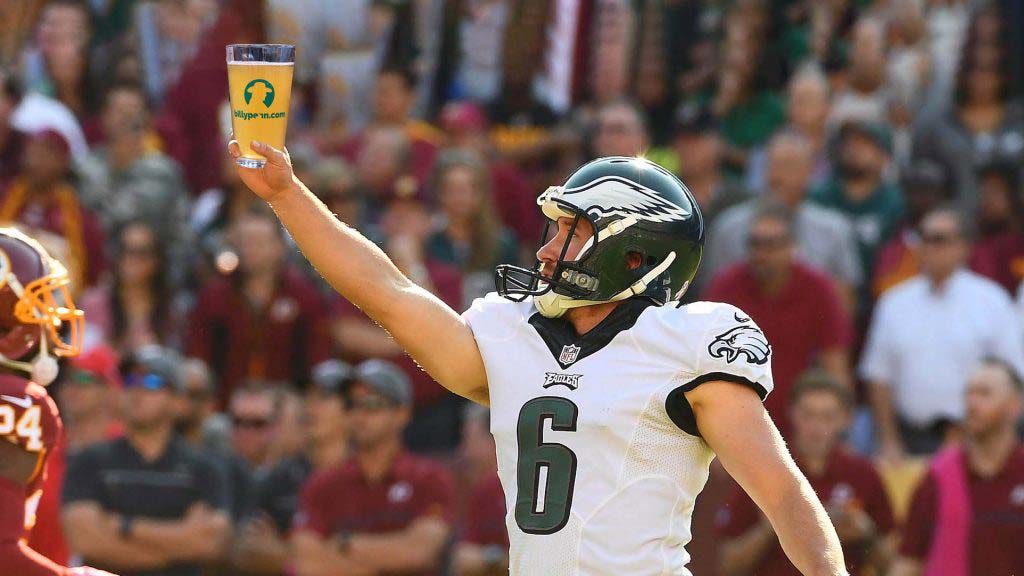