Rami Malek-Professional actor and producer, well-known for his role in the biopic Bohemian Rhapsody

Who is Rami Malek?

Rami Malek is an American actor and producer. He came to the limelight with his breakthrough role as computer hacker Elliot Alderson in the USA Network television series ‘Mr. Robot’ and as Freddie Mercury in the biopic ‘Bohemian Rhapsody’. Rami is the first actor in Egyptian heritage to win the Academy Award for Best Actor. He was named as one of the 100 most influential people in the world by Time Magazine in 2019.

Rami Malek was born on May 12, 1981, at the city of Torrance, a region of Los Angeles Country, California with the name Rami Said Malek. He is currently 39 years old. He was born to Egyptian immigrant parents, father Said Malek who was a travel agent and tour guide who became intrigued with Western visitors and mother Nelly Abdel-Malek who is an accountant. Furthermore, He said he is also “an eight Greek”. Malek has an identical twin brother, Sami who is an ESL and English teacher. His older sister Yasmine is an ER doctor. They settled in Sherman Oaks, LA, mostly staying in the San Fernando Valley and rarely venturing into Hollywood. 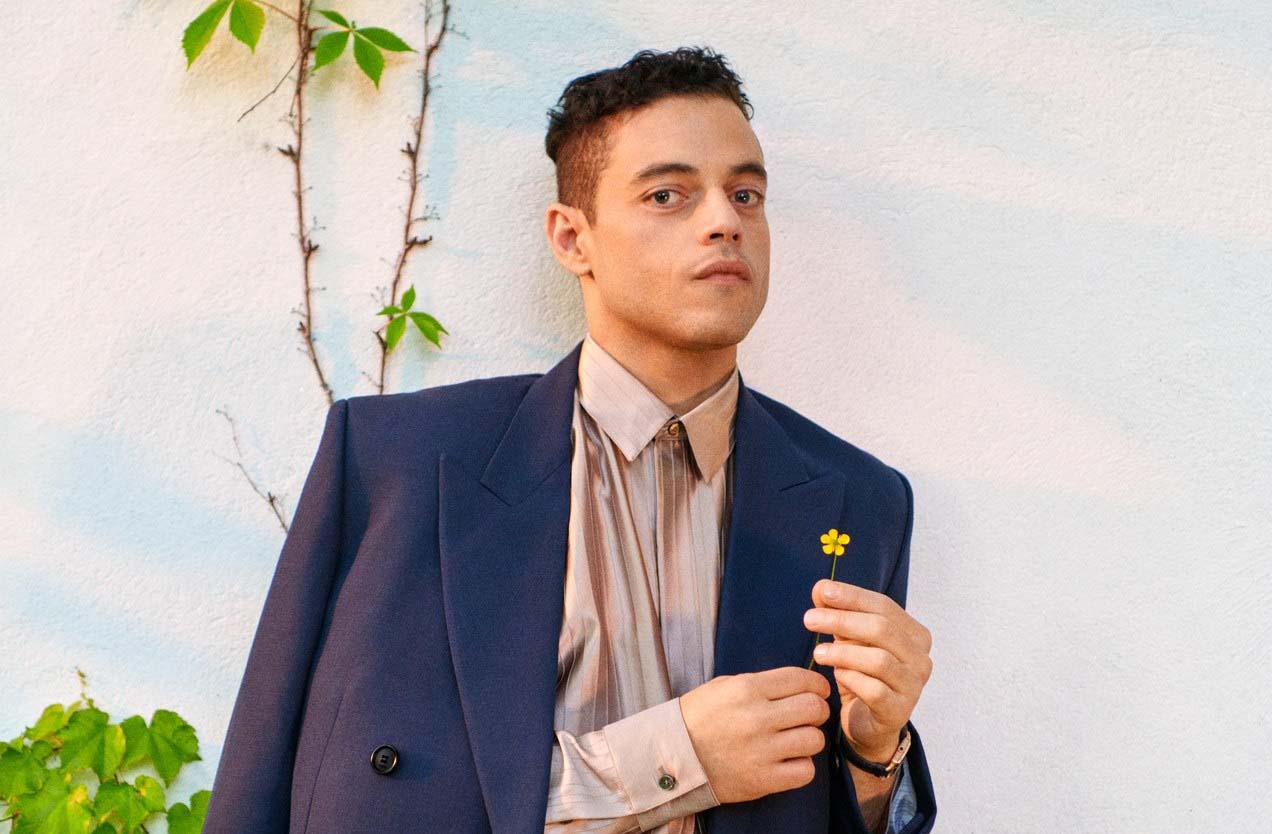 It was difficult for Rami to form a self-identity and assimilate as a child because of cultural differences. He attended Notre Dame High School where he took a musical theatre class. Rami’s parents harboured dreams of him becoming a lawyer and eventually joined the debate team freshman year. Seeing him struggled to form arguments, his debate teacher identified his talent in dramatic interpretation and encouraged him to join the one-man play ‘Zooman and The Sign’ at a competition.

Rami went on to study theatre at the University of Evansville in Evansville, Indiana after graduating in 1999 and spent a semester abroad at Harlaxton College in Lincolnshire, England. Malek interned at the Eugene O’Neil Theater Center in Waterford, Connecticut during the summer before his senior year where he became an acquaintance of playwright August Wilson. He graduated Bachelor of Fine Arts degree in 2003. Later, he was honoured with a 2017 Young Alumnus Award.

Malek is an American actor with the Middle Eastern race. His parents are Egyptians. He is also of Greek descent.

Besides that Malek stands at the height of 5 feet 9 inches (1.75 m) and weighing about 70kg (154 lbs).  Additionally, he has black hair and her eye colour is green.

Malek is in relationship with his co-star Lucy Boynton from ‘Bohemian Rhapsody’ which he confirmed through the acceptance speech in the 30th Annual Palm Springs International Film Festival. He is also associated with various charities such as Epidermolysis Bullosa Medical Research Foundation and the ACLU and he is also an ambassador where he raises awareness and funds to help eliminate HIV/AIDS. 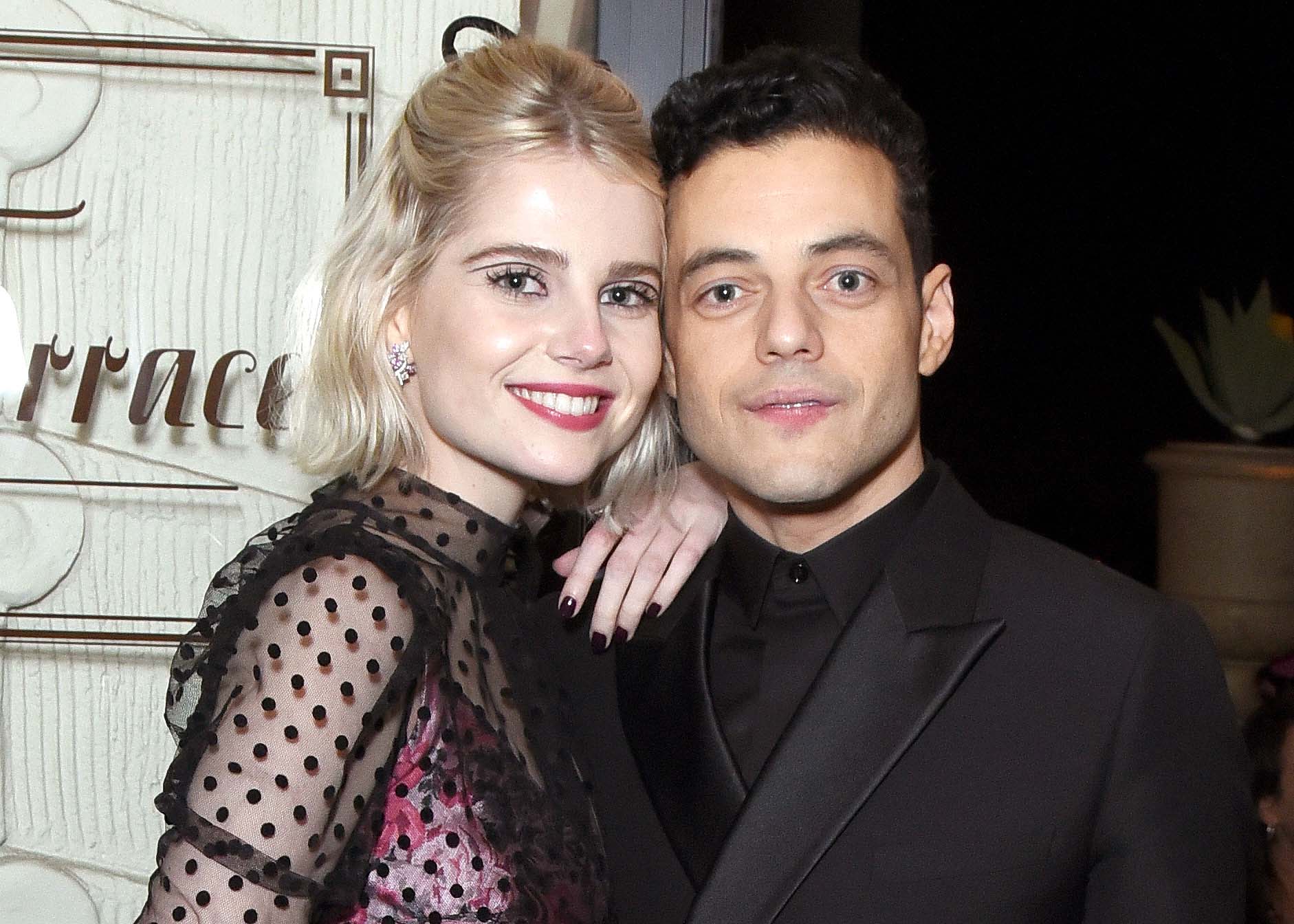 Rami started her career with his first role in the TV sitcom ‘Gilmore Girls’ and also starred in the theatre production ‘Jonny Boy’. He also voiced “additional characters” for the video game ‘Halo 2’. In 2005, he got Screen Actors Guild card for his work in two episodes of the Steven Bochco war drama ‘Over There’. Apparently, in the same year, he appeared at ‘The War at Home’ and ‘coming out’. Malek made his debut in the comedy ‘Night at the Museum’ alongside casts Ben Stiller, Robin Williams, Owen Wilson, and others. Furthermore, he also reprised this role in the sequels ‘Night at the Museum: Battle of the Smithsonian’ in 2009 and ‘Night at the Museum: Secret of the Tomb’ in 2014. In 2017, he appeared on-stage as Jamie in the Vitality Productions theatrical presentation ‘The Credeaux Canvas at the Elephant Theatre’ in LA.

In 2010, Malek returned to television in a recurring role in the eighth season of the Fox series ‘24’ and also starred in HBO World War II mini-series ‘The Pacific’. Eventually, in the same year, it was announced that he had been cast as the Egyptian coven vampire in ‘The Twilight Saga: Breaking dawn-Part2’. In 2011, he featured the film ‘Larry Crowne’. In 2013, he played ‘Short Term 12’, ‘Oldboy’, ‘Da Sweet Blood of Jesus’. He also had minor roles in ‘Battleship’, ‘The Master’ and ‘Ain’t Them Bodies Saints’. Rami also appeared as the main character in ‘Until Dawn’, a horror game released for the Play Station 4.

In 2015, Malek lead the role of a computer hacker in ‘Mr Robot’ which is one of his breakthrough roles. In 2016, he starred in ‘Buster’s Mal Heart’ and ‘Papillon’. Rami joined a cast of the Netflix animated comedy series BoJack Horseman (season 4) voicing the character Flipp McVicker.

In 2018, Rami portrayed Freddie Mercury in the Queen biopic, ’Bohemian Rhapsody’ which is another breakthrough role of him. Furthermore, he produced and starred an eight-episode podcast called ‘Blackout’ and he also voiced a gorilla in ‘Dolittle’ in the same year. 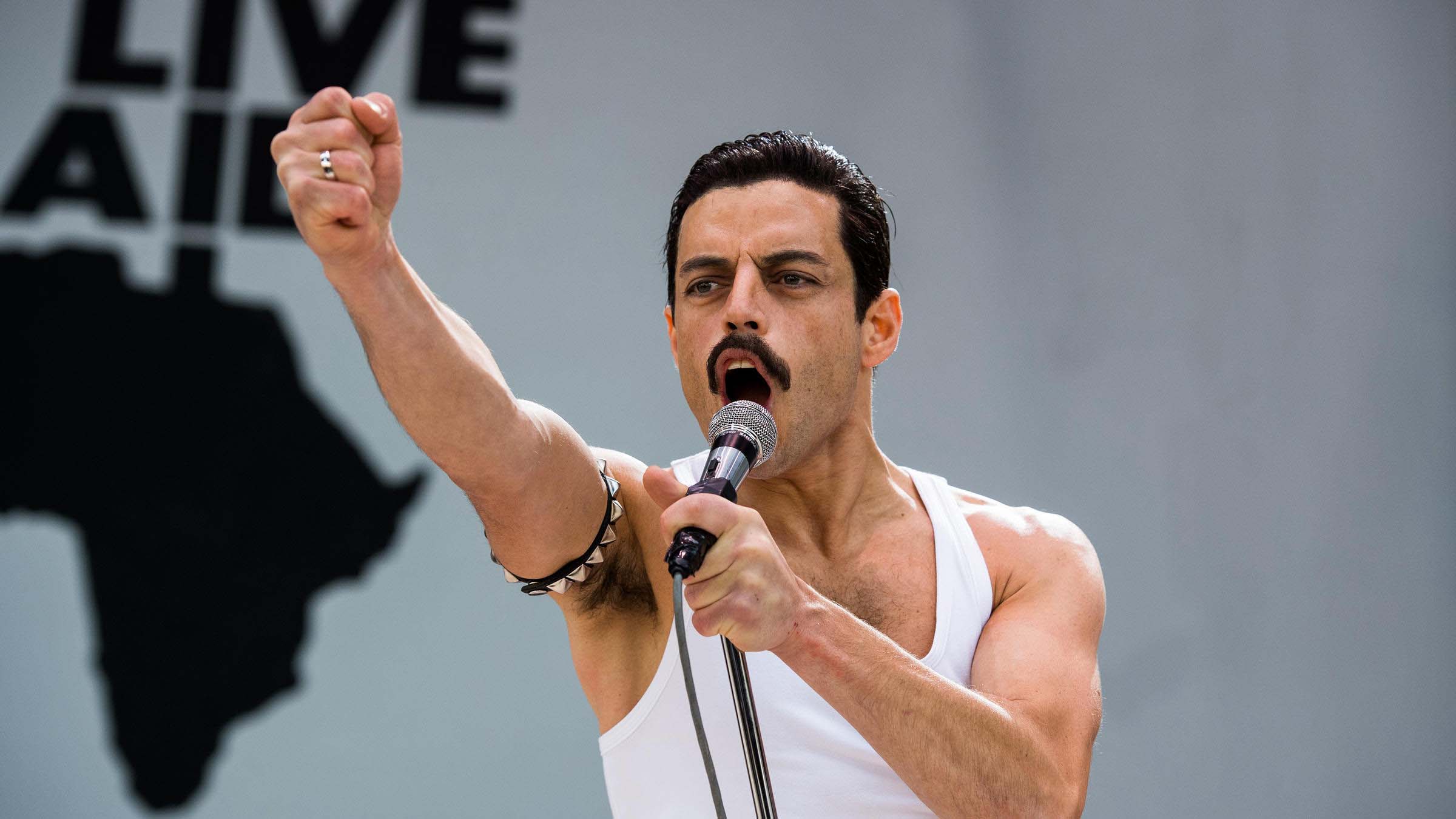 Malek is living a luxurious life and has amassed a lot of money from his acting career. According to Celebrity Net Worth, the 39 years old actress is currently worth around $8 million USD approximately.

Troye Sivan- A South African-born Australian popular and multi-talented actor, signer and YouTuber with over 7 Million subscribers on his self-titled name ‘Troye Sivan’