Who is Rebel Wilson?

Rebel Wilson was born on March 2, 1980, with the name Melanie Elizabeth Bownds in Sydney, New South Wales, Australia. She is the daughter of Sue Wilson. Sue is a dog handler by profession. Furthermore, she has three siblings, two sisters named Liberty Wilson and Annaleise Wilson, and one brother Ryot Wilson. She has white ethnicity and Australian nationality. Wilson follows the Christian religion. 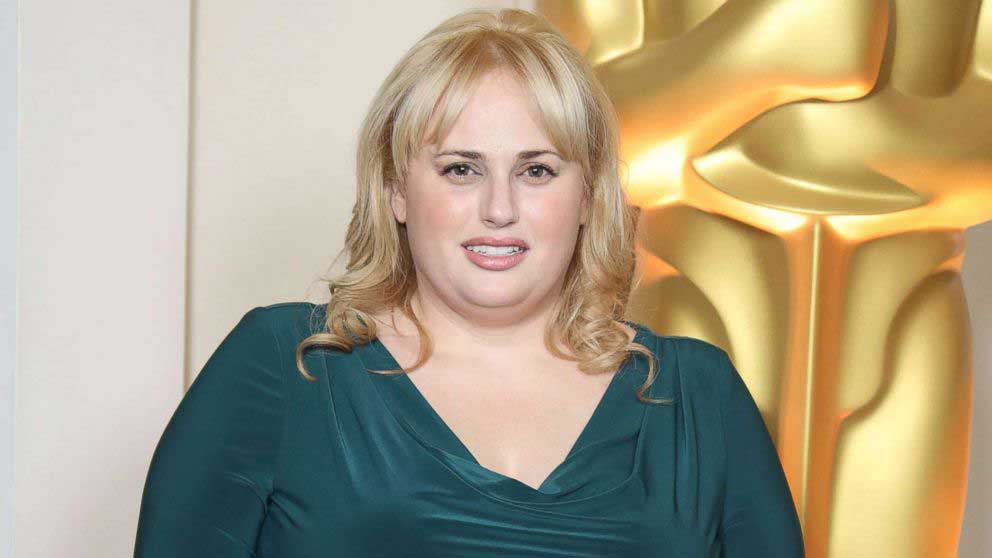 Wilson stands to 5 feet and 2 inches (1.59 meters) in height. She used to be voluptuous and curvy, however, she lost a lot of pounds and chose to be healthy. Wilson has a beautiful pair of Hazel eyes and Blonde hair.

Talking about her educational qualifications, detail about her primary school or high school is unknown. Later, she attended the University of New South Wales and graduated with a Bachelor of Laws degree.

Wilson dated Bridesmaids co-star Matt Lucas from 2012 to 2015. The couple lived together in West Hollywood. 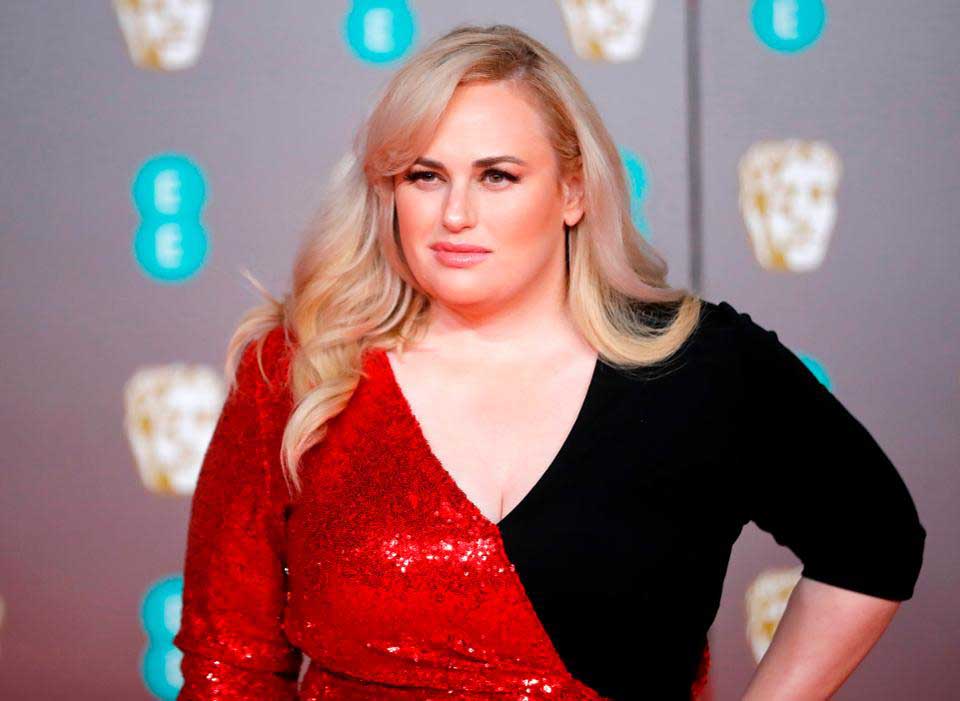 In 2013, Wilson played the role of Robin Peck in the movie Pain & Gain. She then appeared as Tilly in the movie Night at the Museum: Secret of the Tomb, that stars Ben Stiller, Owen Wilson, Robin Williams, Dan Stevens, and Ben Kingsley a year later. Furthermore, she appeared in the sequel of Pitch Perfect as Fat Amy again. She then played roles in three movies in 2016 titled How to be Single, Grimsby, and Absolutely Fabulous: The Movie as Robin, Dawn Grobham, and Flight Attendant respectively. Wilson appeared in the third part of the Pitch Perfect film series in  2017.

Her first main role came two years later as Natalie in the movie Isn’t It Romantic. She was also the producer for the movie that starred her alongside Liam Hemsworth, Adam DeVine, and Priyanka Chopra. In the same year, she appeared in The Hustle as Penny Rust and produced the movie as well. She then played the roles of Fraulein Rahm and Jennyanydots in movies Jojo Rabbit ane Cats respectively. 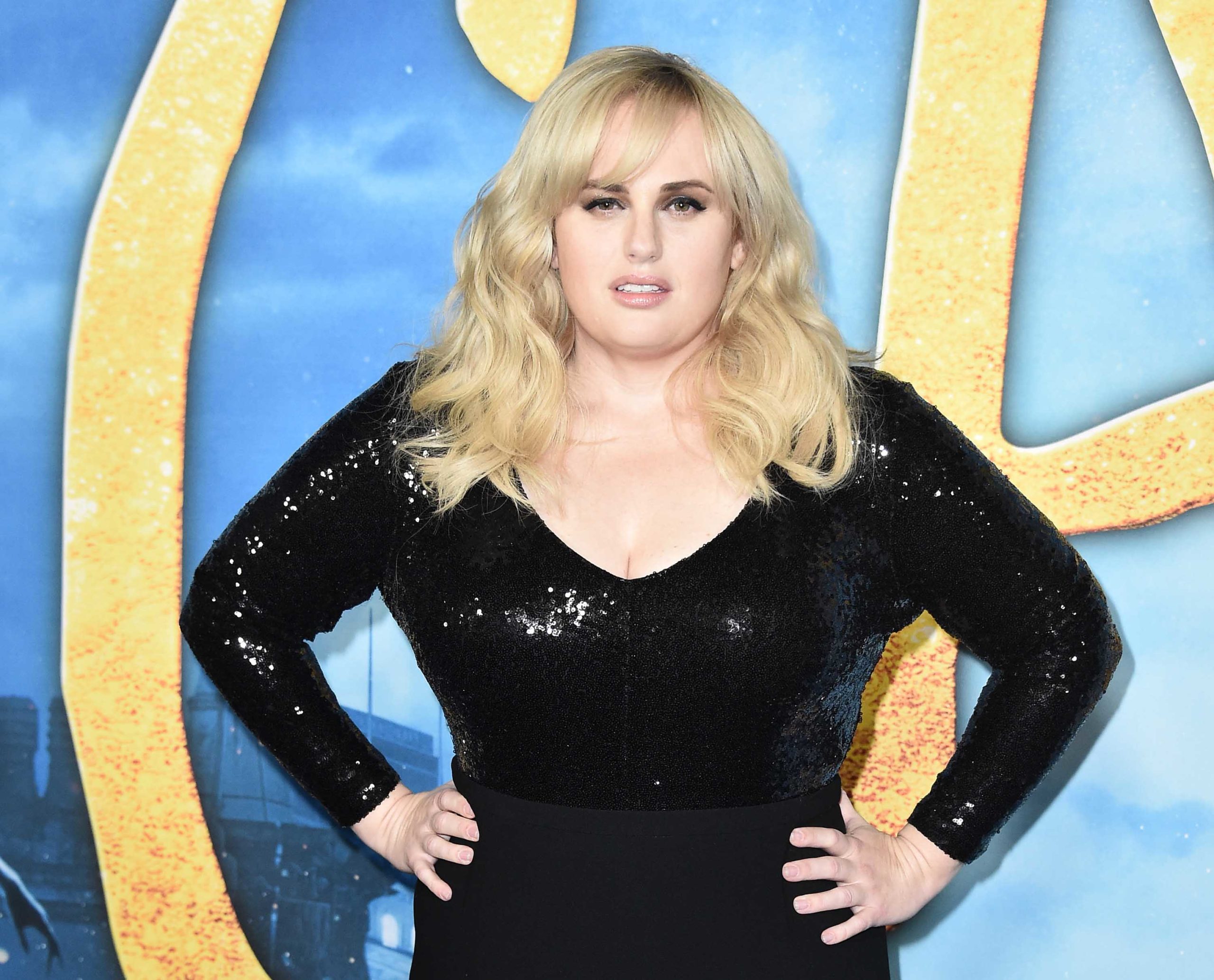 Wilson’s first series is titled Pizza, where she played the role of Toula as a recurring cast from 2003 to 2007. In 2006, she played various characters in the sketch show titled The Wedge as a series regular. She played a total of 47 episodes till 2007. Wilson then played as herself and various characters in Thank God You’re Here for four episodes titled 3.04, 3.09, 4.03, and 4.09. She became the series regular for Bogan Pride as Jennie Cragg for six episodes in 2008.

In the same year, she played the role of Penelope Webb in the series Monster House for 10 episodes. In 2009, she played roles in two series titled Talkin’ Bout Your Generation and City Homicide as Generation Y Guest and Sarah Gilbert respectively. Wilson created an American sitcom titled Super Fun Night,  where she also played the lead role of Kimmie Boubier for 17 episodes from 2013 to 2014. She then appeared in 8 episodes of Pooch Perfect in 2020 as a host.

Wilson’s received her first award for the Best Actress Category of Tropfest award for Bargain!. She then won two MTV Movie Awards in 2013 for Best Breakthrough Performance and Best Musical Moment; both for the movies Pitch Perfect. Wilson then won the Teen Choice Award for Choice  Movie Actress: Comedy category in the same year. In 2020, she won the Golden Raspberry Awards for Worst Supporting Actress category for the movie Cats.

Rebel is well-known to the world through her comedic performances and acting career. Her net worth is estimated to be around $16 million. She earns mostly by her acting career and endorsement deals.