An English actress, model and singer well-known for her acting role in 'Party of Five ' where she played Holly Marie.

Who is Rhona Mitra?

Rhona Mitra is an English actress, model, and singer who has actively worked in the entertainment field since 1995 to date. She initially started her career in modeling and received recognization. Rhona then stepped in acting and eventually played in series and movies. Likewise, she was inspired to became an actress after she met British actress Judi Dench, who was the mother of one of her classmates. She is well-known for her acting role in the teen and family drama part of Five’ as Holly Marie. Moreover, she is also famous for her video game series ‘Tomb Raider II’ where she played the live-action model in 1997. 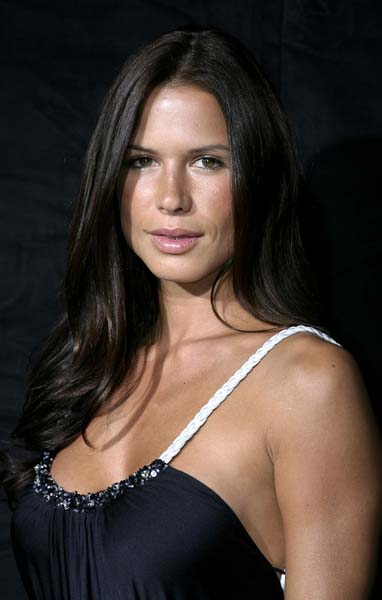 Rhona Natasha Mitra was born on 9 August 1976 in Paddington, Hampstead, London. Her father is Anthony Mitra, who worked as a cosmetic surgeon and her mother is Nora Downey. She grew alongside her two brothers, an older one named Jason, and a younger one named Guyana. Additionally, Rhona is currently 44 years old with a Leo star sign.

Rhona Mitra attended boarding schools as her parents divorced when she was eight years. She first went to an all-girls school named Roedean. But she was expelled because she drove a car to the boy’s school nearby. Likewise, she then attended another boarding school but again she got expelled. After this, she enrolled herself for a course of three years in a drama school.

Rhona Mitra holds British nationality and as per her ethnicity, she is multiracial. She has Indian Bengal descent on her father’s side and Irish descent on her mom’s side. Her religious views are Roman Catholicism. Besides this, she stands 5 feet and 6 inches (168cm/1.68m) and weighs around 54 kg (119lbs). She has an hourglass body type measuring 34-24-35 inches, respectively. Moreover, she has a pair of light brown-colored eyes and dark brown hair color.

Rhona Mitra has previously dated Matt Damon in 2003. She also started her relationship with singer-songwriter, John Mayer in 2005. She is currently single. 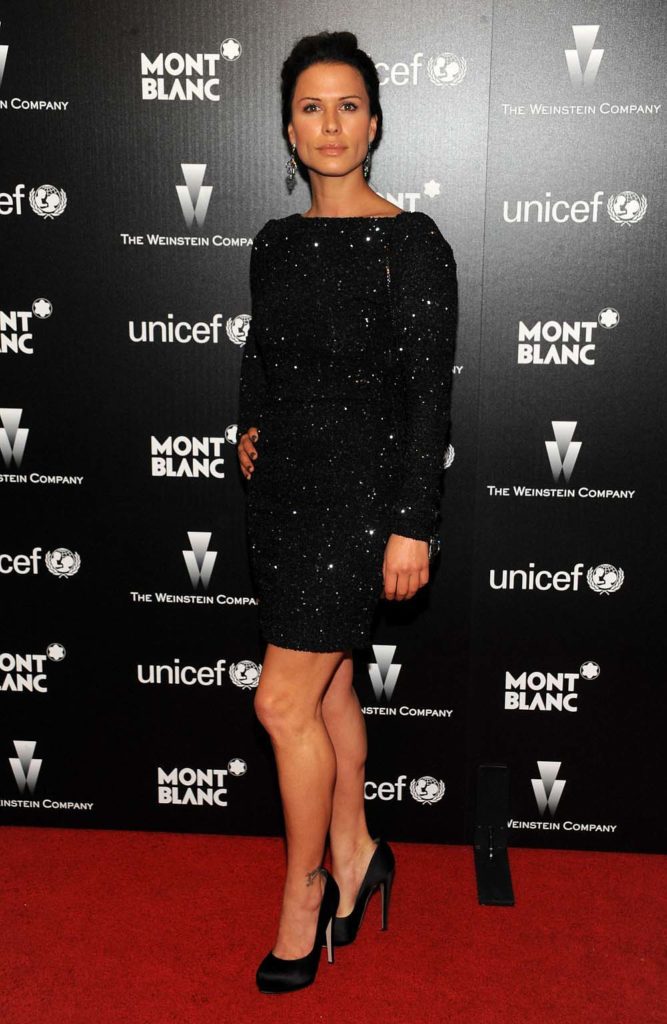 Rhona Mitra landed her debut film role in a direct to video ‘Eddie Izzard: Glorious’ and in ‘A Kid in Aladdin’s Palace’ in 1997. She then played in ‘Croupier’ and ‘Monk Dawson’ in 1998 and ‘Beowulf’ in 1999. After this, she starred as Sebastian’s Neighbor in ‘Hollow Man’ and in ‘Get Carter’ as Geraldine in 2000. Likewise, she also played the role of ‘Ali G Indahouse’ as Kate Hedges and ‘Sweet Home Alabama’ as Tabatha Wadmore-Smith in 2002. Rhona also had her role in ‘The Life of David Gale’ as Berlin and ‘Stuck on You’ as Bus Stop Bombshell in 2003. Talking more, her other film roles are ‘Highwaymen’ as Molly Poole in 2004, ‘Skinwalkers’ as Rachel Talbot in 2006, and ‘The Number 23’ and ‘Shooter’ in 2007. Moreover, she also played in the science fiction action film ‘Doomsday’ as Eden in 2008.

In the year 2009, she has portrayed the roles in ‘Underworld: Rise of the Lycans,’ ‘Separation City,’ and ‘Stolen’ as Sonja, Katrien Becker, and Barbara Adkins respectively. Furthermore, Mitra also played in ‘Reuniting the Rubins’ in 2010 and ‘The Loft’ in 2014. In 2016, she played in two films ‘Game Over, Man!’ as Erma and ‘The Fight’ in 2018. In these two movies, she shared the screen with Russell Brand, Anita Dobson, Christopher Fairbank, Sennia Nanua, Alice Lowe, Sally Phillips, Adam DeVine, and Blake Anderson, and Liv Hill. Her latest played movies are ‘Archive’ and ‘Skylines’ in 2020. Moreover, her other two movies named ‘The Other Me’ and ‘Prisoners of Paradise’ are working in post-production

The same year, she also landed her role in ‘Spartacus’ as Varinia. Furthermore, Rhona then appeared inNip/Tuck’ as Kit McGraw in 2005, ‘The Gates’ as Claire Radcliff in 2010, and ‘Strike Back’ from 2012 to 2013 as Rachel Dalton. Moreover, she also had the main role of Dr. Rachel Scott in ‘The Last Ship’ in 2014 which ran till 2015. In 2017, she played ‘The STrain’ and ‘Supergirl’ in 2018. These series starred huge casts and to name a few they are Eric Dane, Sean Astin, Natalie Brown, Melissa Benoist, Nicole Maines, Charles Parnell, Lara Flynn Boyle, and many more. Apart from this, she is also famous for her role in the video game series called ‘Tomb Raider.’ She has played the live-action model for the lead character Lara Croft in 1997. Before, she joined this team Angelina Joile used to play that character. 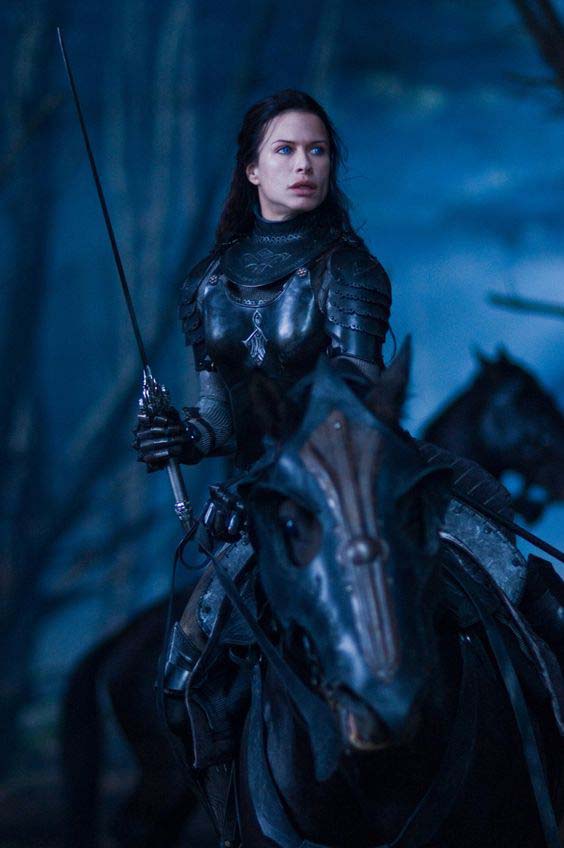 Apart from acting, Rhona is also a singer and songwriter. Her debut studio album released in 1998 named ‘Come Alive.’ She then released another one named ‘Female Icon’ in 1999. Both of these albums were produced by Dave Stewart. Moreover, she has also released her single ‘Getting Naked’ in 1997.

Rhona Mitra has not won any awards yet. But she has received a nomination from the Screen Actors Guild Awards for her role in ‘Boston Legal’ in 2006.

Net Worth of Rhona Mitra