Rihanna is a professional singer and businesswoman. She is a well-known figure in the entertainment industry. Furthermore, she is also a fashion designer, actress. Rihanna is famous for her variance in music and her bright personality. 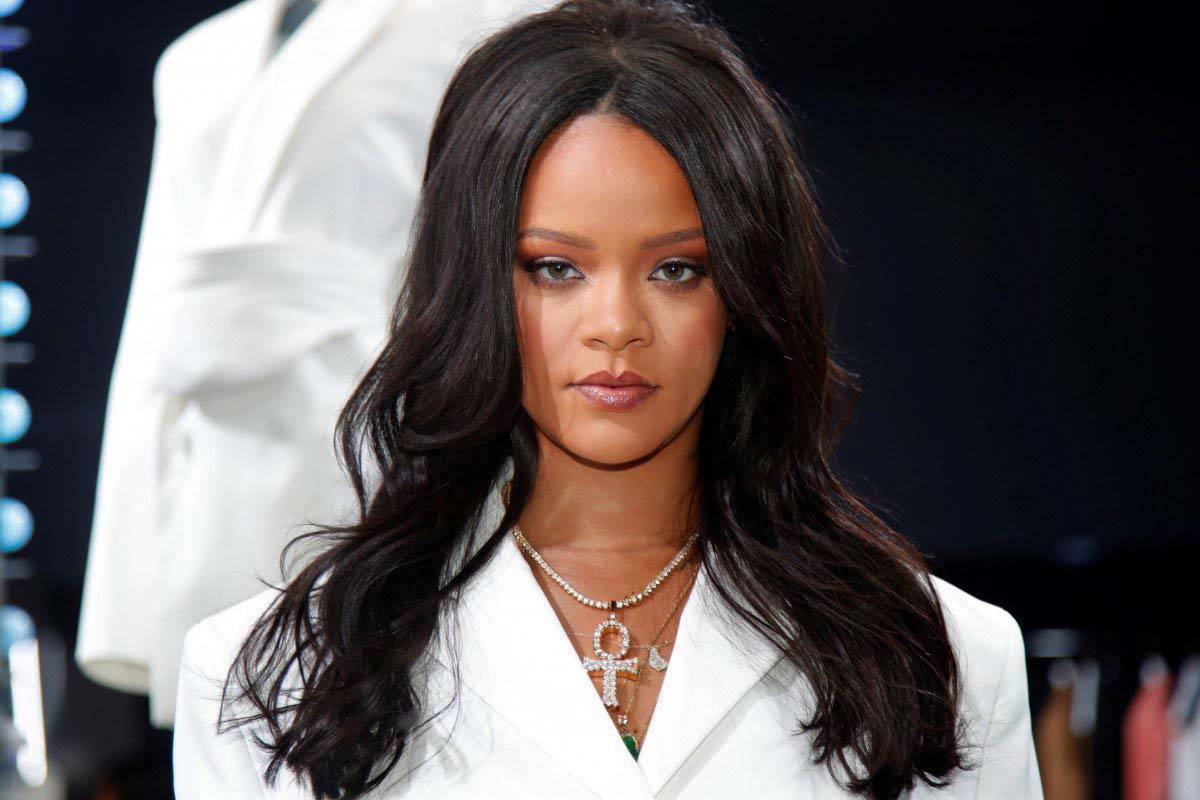 Rihanna moved to the US in 2005 and signed with Def Jam Recordings to pursue a music career.

She released her first two studio albums titled “Music of the Sun” and “A Girl Like” me in 2005 and 2006, respectively. Both the albums brought her huge recognition as they peaked in the top 10 of the Billboard 200 chart.

Rihanna’s third album released in 2007. The title of the album was Good Girl Gone Bad. This new album had some dance-pop vibe to it and became a well-known and loved celebrity because of the album.

Rihanna earned her first Grammy in 2007 with the release of the chart-topping single “Umbrella.” She won the Best Rap/Sung Collaboration. 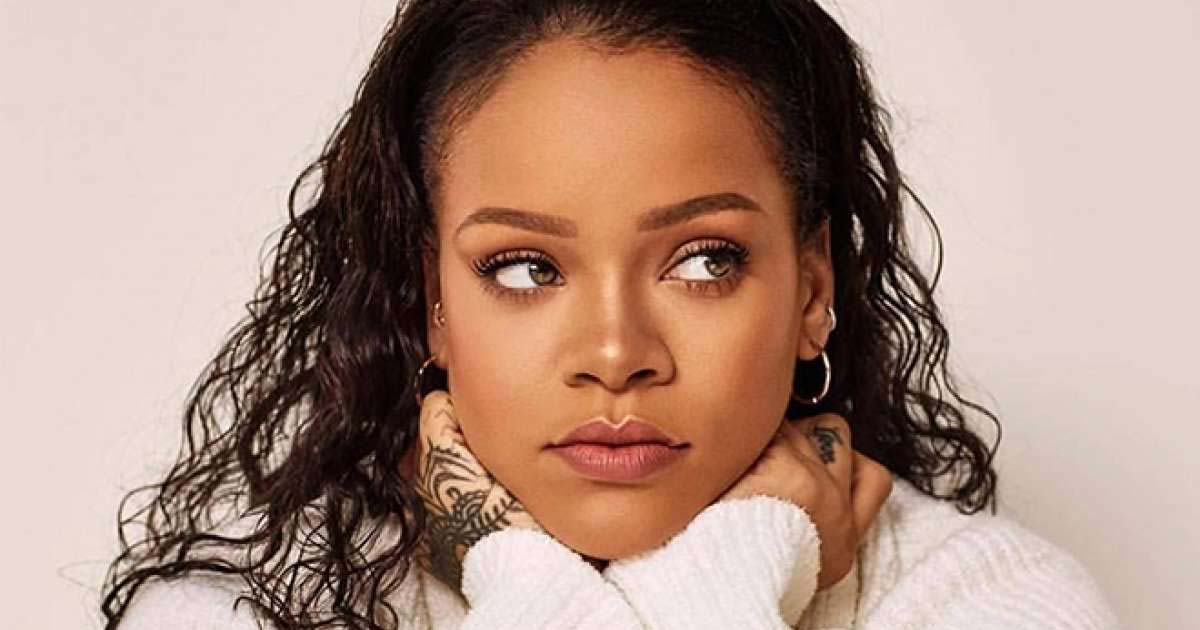 Anti is her eight-studio album that released in 2016.

Furthermore, Rihanna has collaborated with various top artists like Eminem, Drake, and Calvin Harris. She is one of the world’s best-selling music artists and sold over 250 million records. Furthermore, she has 14 number-one singles, 31 top-ten singles in the US, and 30 top-ten entries in the UK. She is the holder of

Furthermore, Rihanna is well known for her involvement in entrepreneurial ventures, humanitarian causes, and the fashion industry. She is also the founder of brand Fenty Beauty, a fashion house Fenty. Furthermore, she is the founder of the Clara Lionel Foundation. 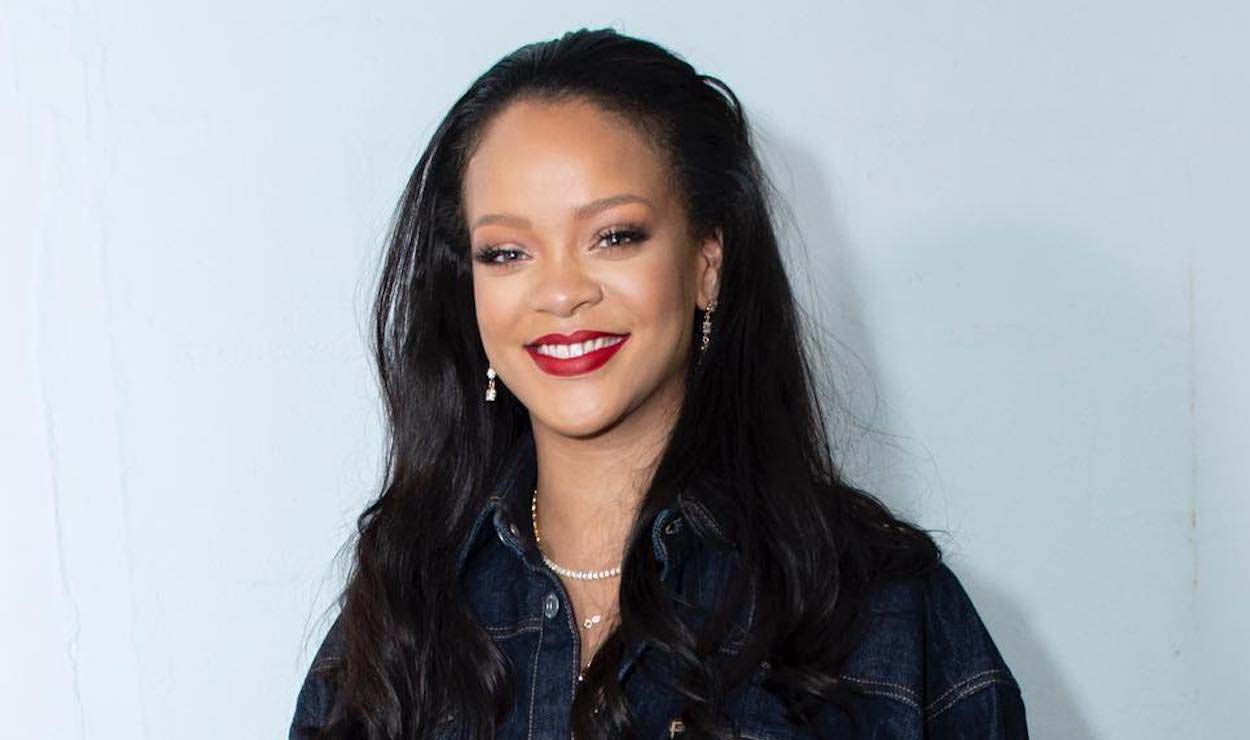 Rihanna dated Chris Brown in 2008. She charged Brown with assault and making criminal threats. Brown pleaded guilty to felony assault on the 22nd of June, 2009 and received five years of probation.