Who Is Rishabh Pant?

Rishabh Rajendra Pant is a popular figure known to the world through a wonderful sport, cricket. He is a professional cricketer brought up in a beautiful city in India. This twenty-two-years old player has slowly gained fame as he shows excellent play in the national team as well as his team the Delhi Capitals. He plays the position of Wicket-keeper and the batsman for the team. 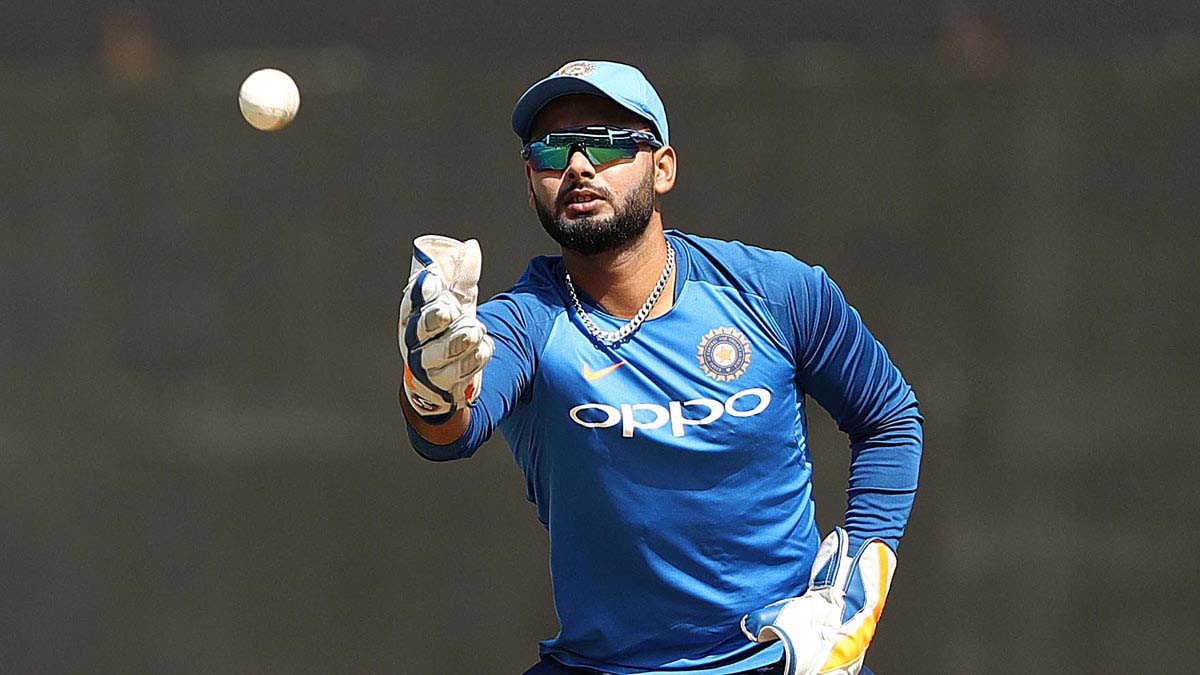 Rishabh Pant was born on the 4th of October, 1997 in the northern Indian city named Roorkee, Uttarakhand. His parents are Rajendra Pant and Saroj Pant. Rishabh is a Kumauni Brahmin by caste and follows Hinduism religion. Furthermore, he has an older sister named Sakshi Pant. Currently, Rishabh is in a long-term relationship with Isha Negi, an interior décor designer, and an entrepreneur.

Rishabh stands to 170 centimeters tall (5.7 inches). He is approximately 65 kilograms in weight. His chest measures up to 40 inches, and has a waist of 30 inches and has 14 inches biceps. He has beautiful black eyes and black hair. He is a fine gymnast as well. Furthermore, this twenty-two-year player’s star sign is Libra.

Interests and Hobbies of Rishabh Pant

Talking about his interests, his favorite cricketers are MS Dhoni and Adam Gilchrist. Furthermore, he loves the Lord’s in London cricket ground. He also loves actors like Amitabh Bachchan and Shahrukh Khan. He also likes Shraddha Kapoor’s acting and her personality. Rishabh loved the movie Baghban and loves the song titled “Helplessly”, sung by Tatiana Manaois. He loves Football and his favorite club is Manchester United FC. Out of the countries,  he loves the country Australia. He likes reading books and his favorite book is Panchatantra by Vishnu Sharma. Rishabh is a prankster but is emotional by heart. 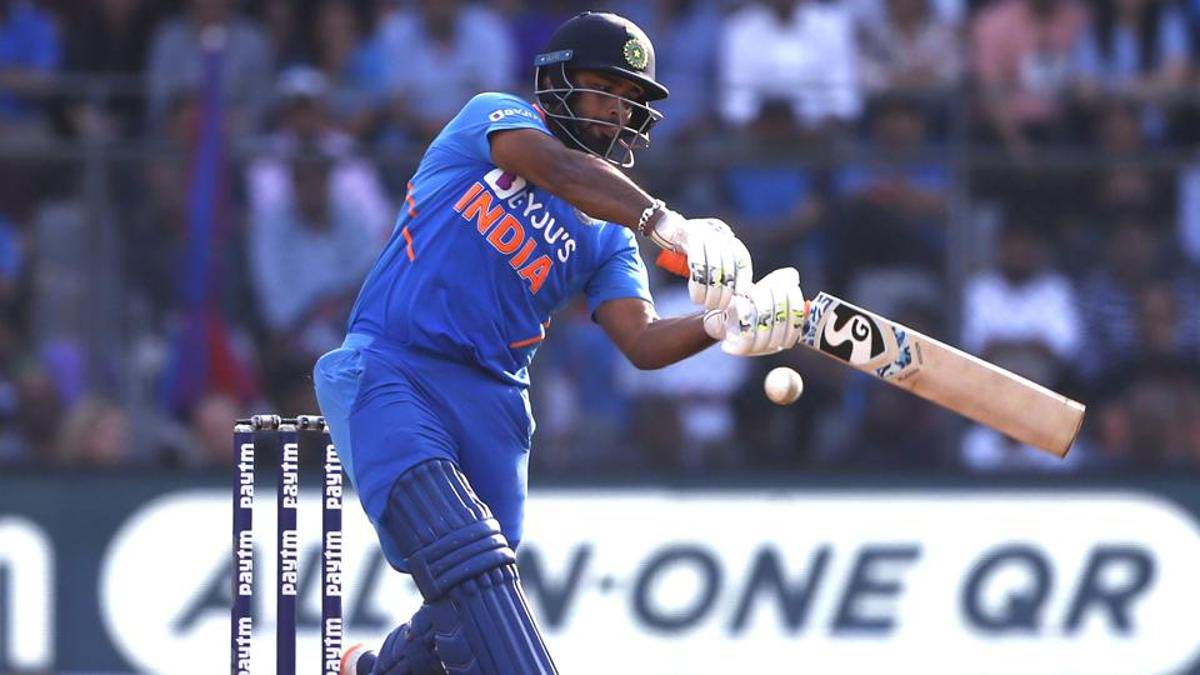 The Career of Rishabh Poudel

Rishabh became interested in sports from a very young age. A 12-year-old boy came to Delhi from his hometown along with his mother to take professional coaching lessons from the Sonnet Club under an excellent coach Tarak Sinha. Rishabh was suggested to go to Rajashthan to improve his career opportunities much further. He played for Rajasthan in the Under 14 and Under 16 levels.

However, he was discriminated calling him an outsider and was kicked out of the academy he was training on. Therefore, he went back to Delhi for further opportunities. He then played various matches for the Delhi team. However, he gained major fame when he played for the under 19 teams for Delhi. The match was against Assam, where he scored with 35. Later, he hit 150 in the second innings which gained him much recognition. Rishab’s first-class debut was on the 22nd of October in the year 2015. He participated in the Ranji Trophy that year.

Furthermore, he made his List A debut on the 23rd of December the same year. He participated in the Vijay Hazare Trophy. He gained another major achievement as he scored 308 runs in an inning in a 2016-17 Ranji Trophy match against Maharashtra. With this, he became one of the 3 youngest Indians to score a triple-century in first-class cricket. His fastest century was on the 8th of November, 2016 in the Ranji Trophy match against Jharkhand. He played under the supervision of Rahul Dravid while playing for the India-A team. Furthermore, Pant became the captain for the team Delhi in the 2016-17 Vijay Hazare Trophy. 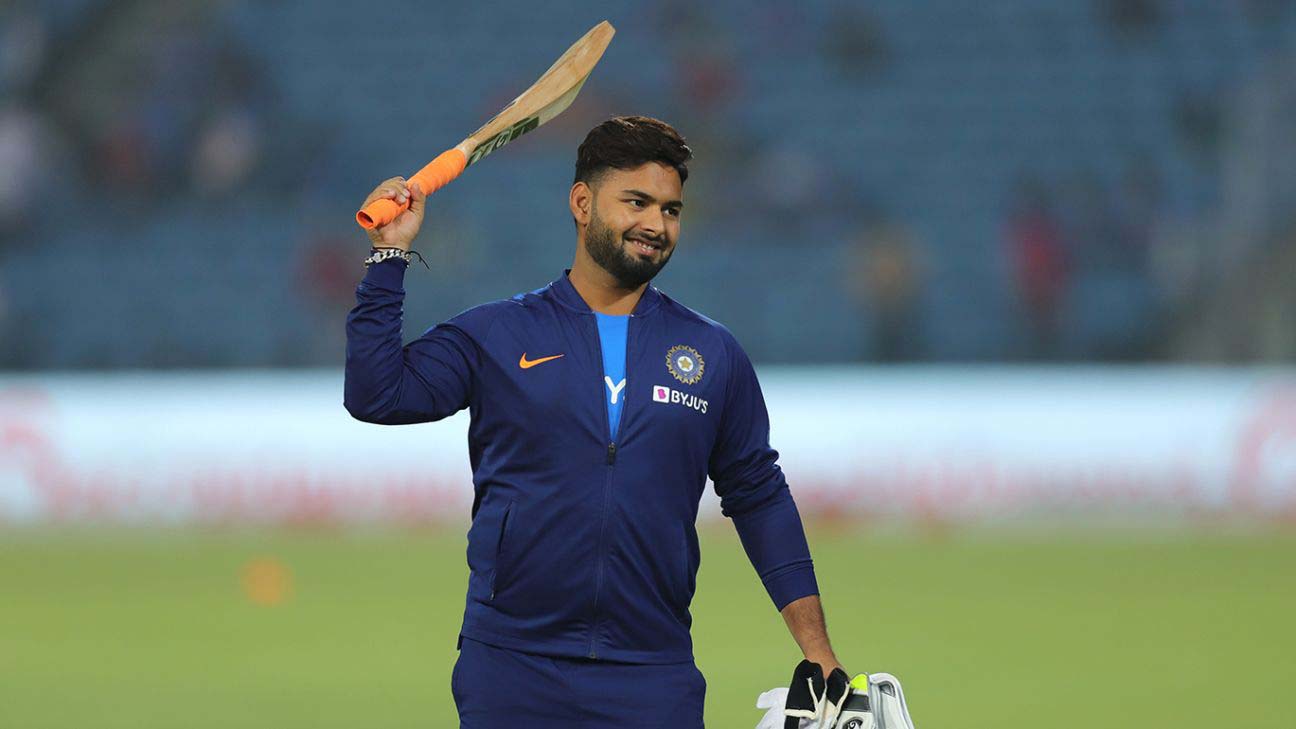 The Delhi Daredevils bought Rishabh for the Indian Premier League on the 6th of February, 2016. Daredevils bought him for a price of Rs 1.9 crores in the 2016 IPL auction. He set another record of the highest individual score in a Twenty20 match in the 2018 IPL against the Sunrisers Hyderabad.  Shreyas Iyer later beat his record.

Earnings and Net Worth of Rishabh Pant

Rishabh earns around 15 crore Indian rupees from IPL 11 alone. His net worth is estimated to be around $3.5 million. This is quite a remarkable earning considering his young age. His net worth is predicted to increase further in the upcoming years due to his excellent performance. Apart from his salary from playing, he also earns money from endorsements with companies like Adidas and SG.