Robert De Niro – A Professional American-Italian Actor, A Director as well as A producer

Who is Robert De Niro?

Robert De Niro is a big name in the entertainment industry. He is a professional American-Italian actor as well as a director and a producer. 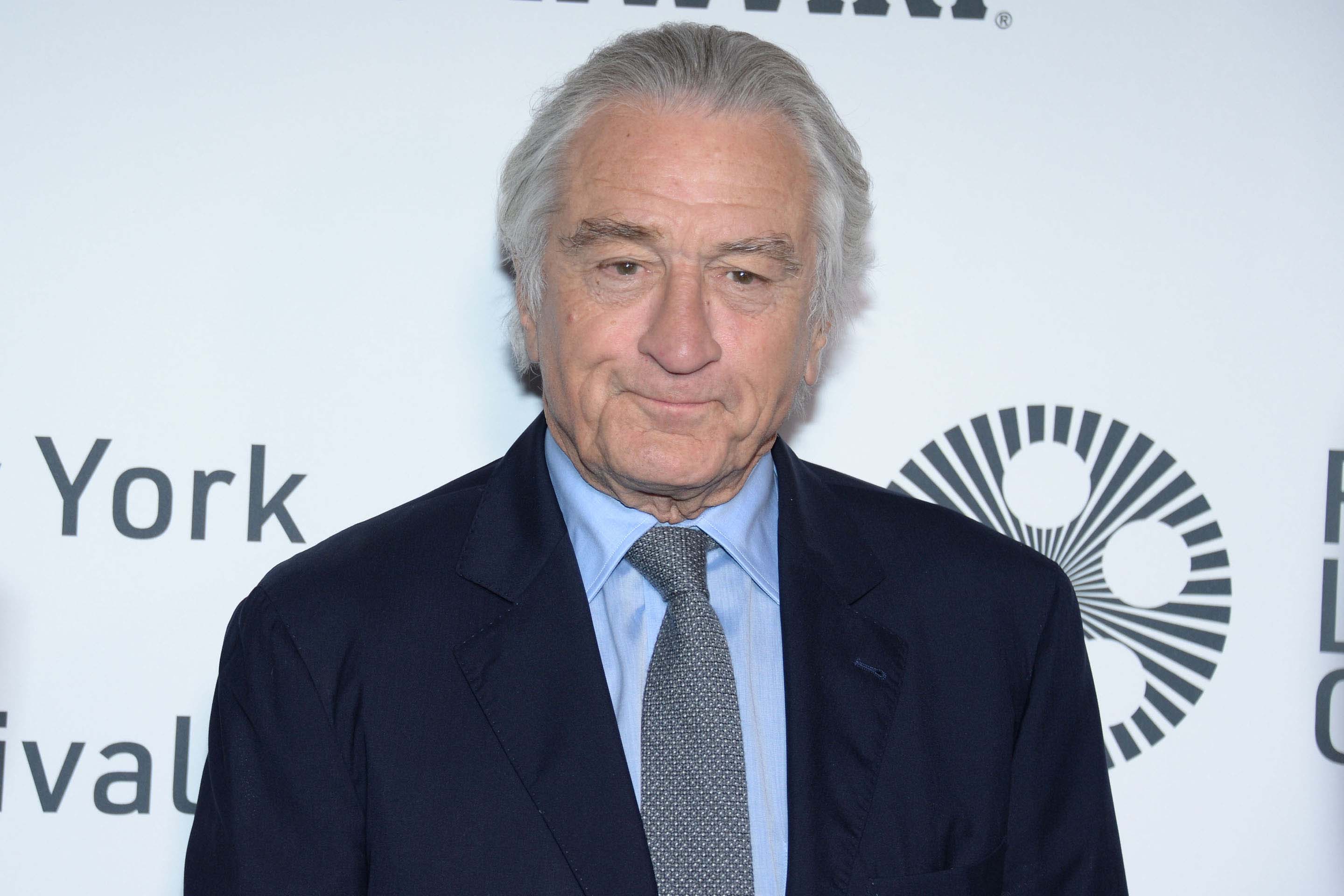 De Niro was born on the 17th of August, 1943 in New York City, U.S. He was born to Robert De Niro Sr. and Virginia Admiral. Both of his parents were painters. However, his parents divorced and Robert was raised by his mother. Furthermore, he has an Irish and Italian descent. 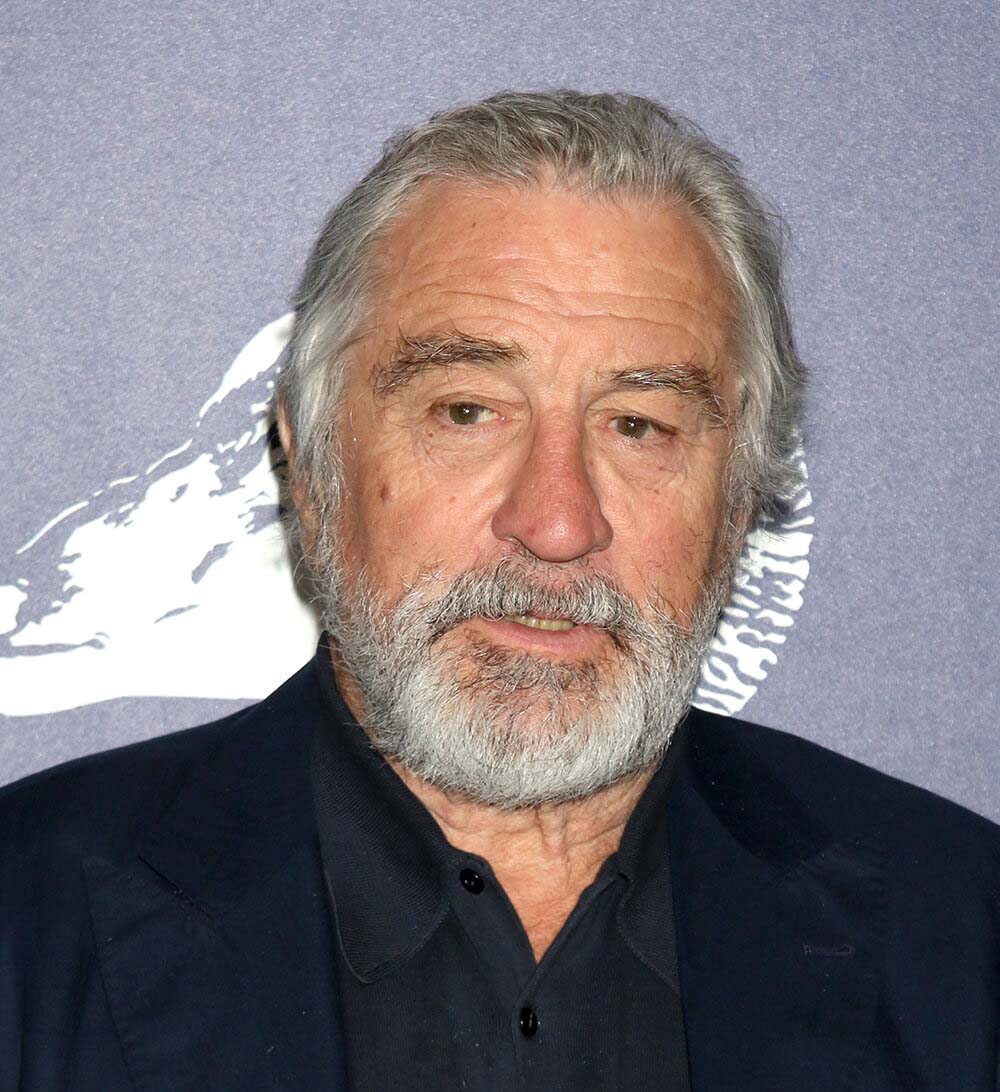 De Niro made his stage debut playing the Cowardly Lion in the play The Wizard of Oz at the early age of 10. Then, he started studying acting at the HB Studio, Lee Strasberg’s Actors Studio as well as the Stella Adler Conservatory. However, he made his film debut in the movie The Wedding Party at the age of 20 in 1963. He played a role in the movie Goodfellas starring Joe Pesci, Ray Liotta, and Paul Sorvino and directed by Martin Scorsese. 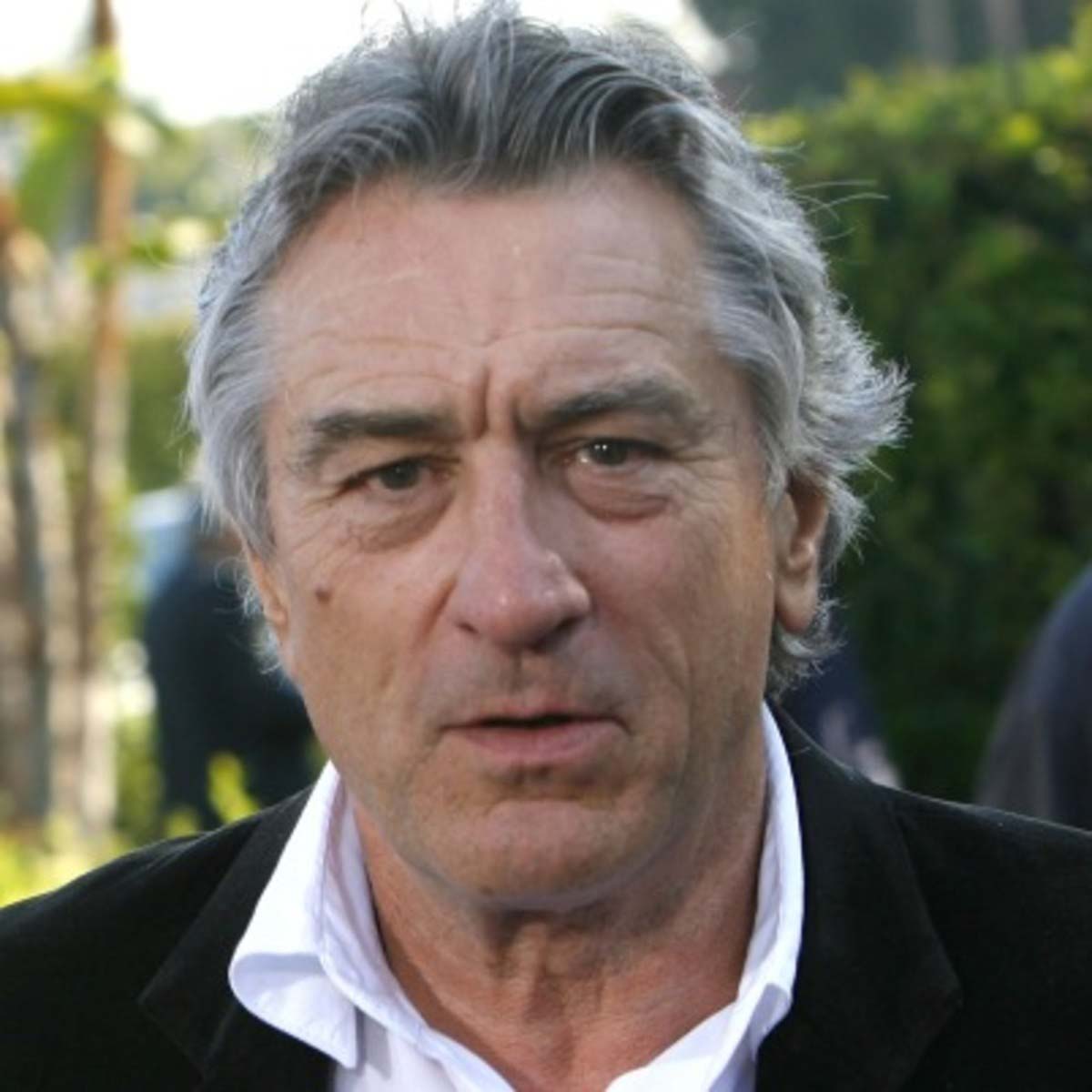