Who is Robert Kraft?

Robert Kenneth Kraft is a professional American businessman. He is the chief executive officer as well as chairman of a diversified holding company, Kraft Group. The company has assets in paper and packaging, real estate development, sports, and entertainment as well as a private equity portfolio. He was born on the 5th of June, 1941 in Brookline, Massachusetts. Furthermore, Kraft is the owner of the various clubs like:

Furthermore, he is the owner of Boston Uprising, which is the first eSports team in New England. 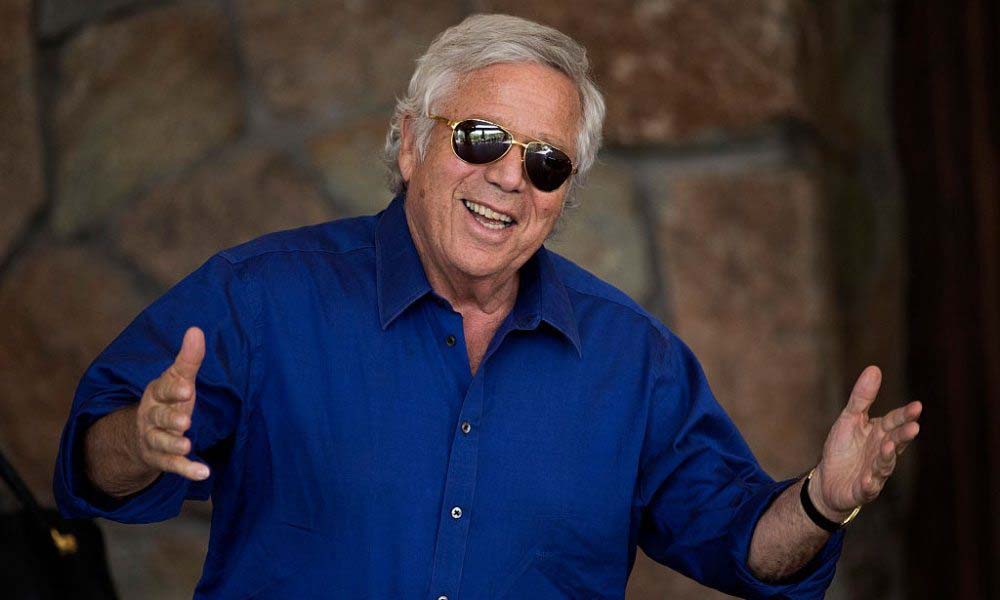 Kraft is the son of Sarah Bryna and Harry Kraft. His father is a dress manufacturer in Boston’s Chinatown. Robert attended the Edward Devotion School and graduated from Brookline High School in 1959.

Later, Kraft attended Columbia University and played running back and safety for the school’s freshman and lightweight football teams. Kraft graduated from Columbia in 1962 and received an MBA from Harvard Business School in 1965. 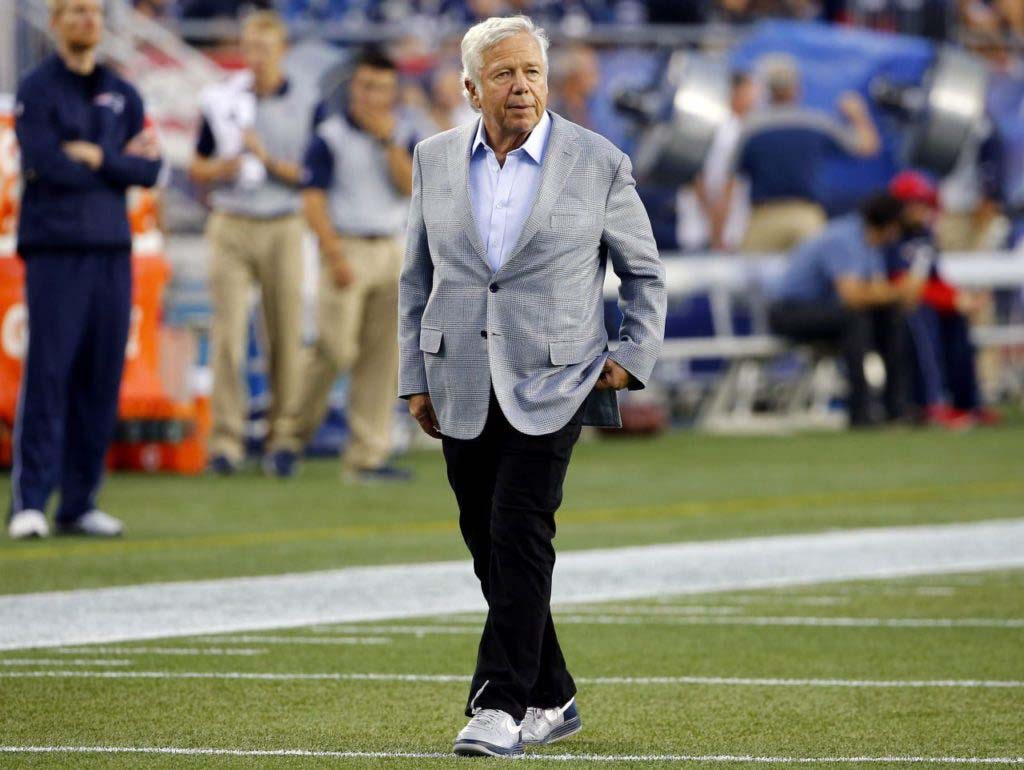 His massive sports empire includes the New England Revolution MLS club as well as a stake in mixed martial arts promoter Ultimate Fighting Championship. He started a professional videogaming team in Boston in August of 2017 which is a part of the Overwatch e-sports league.

Robert Kraft pledged $20 million in 2019 to fight hate crimes as well as Antisemitism in the wake of the Tree of Life shooting that happened in October of 2018.

Kraft was charged with two counts of soliciting prostitution in Jupiter, Florida in February of 2019. However, he pled not guilty. The case is still ongoing. 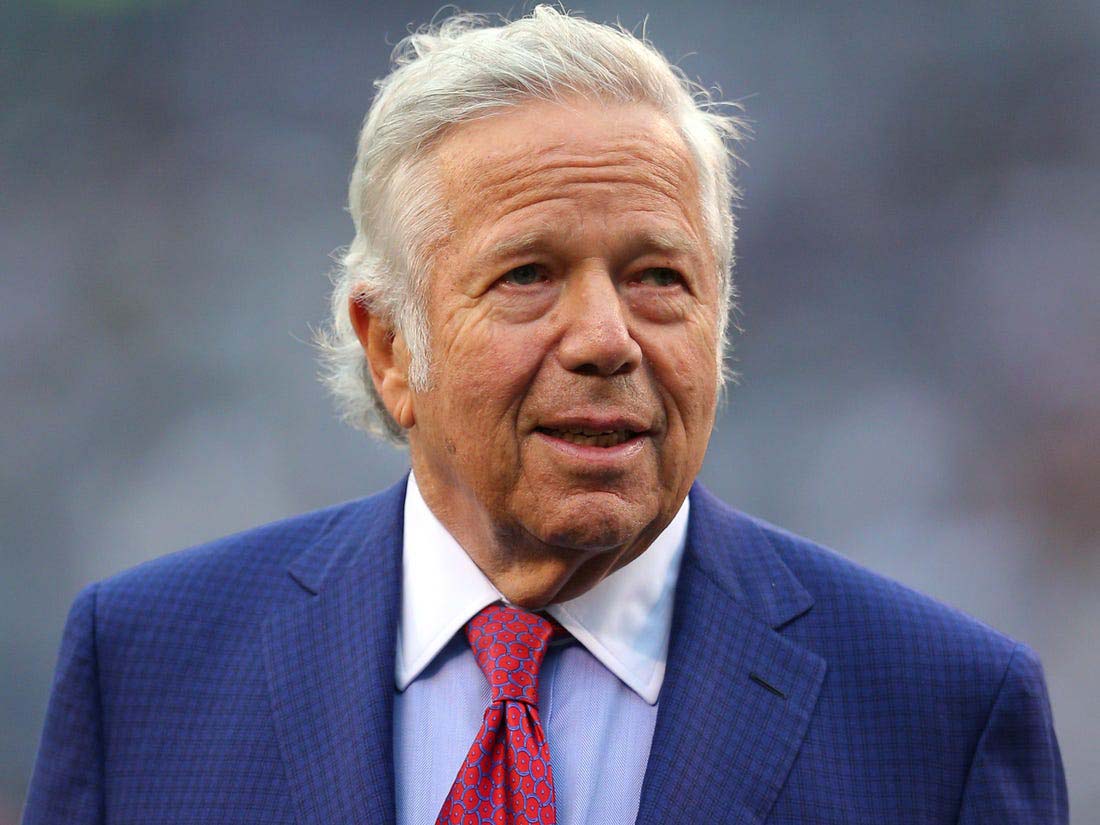 Kraft holds an American nationality. He stands at a height of 1.7 m and weighs about 79 kg.

Regarding his personal life, Kraft met Myra Hiatt at a delicatessen in Boston’s Back Bay on the 2nd of February, 1962. The couple eventually married in June of 1963. The couple has four sons together. Unfortunately, she died on the 20th of July, 2011 at the age of 68 due to ovarian cancer.

Kraft along with earning name and fame from his profession, he has been able to earn a wise amount of money. He has an estimated net worth of $7 billion as of 2020.