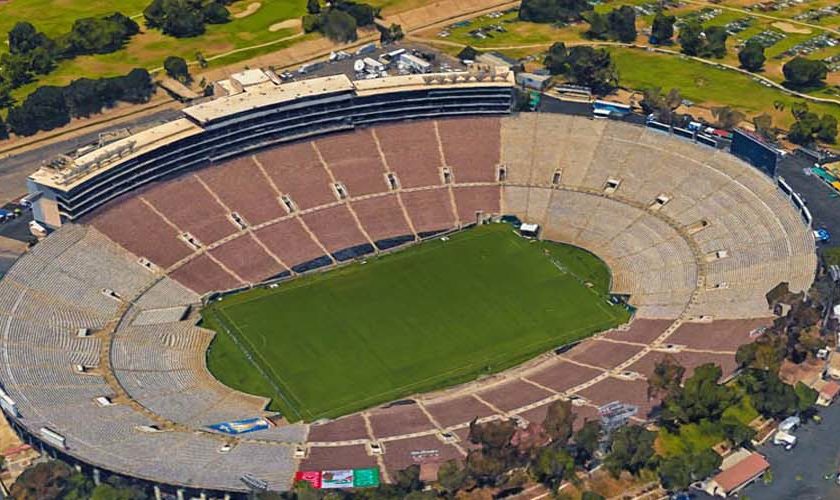 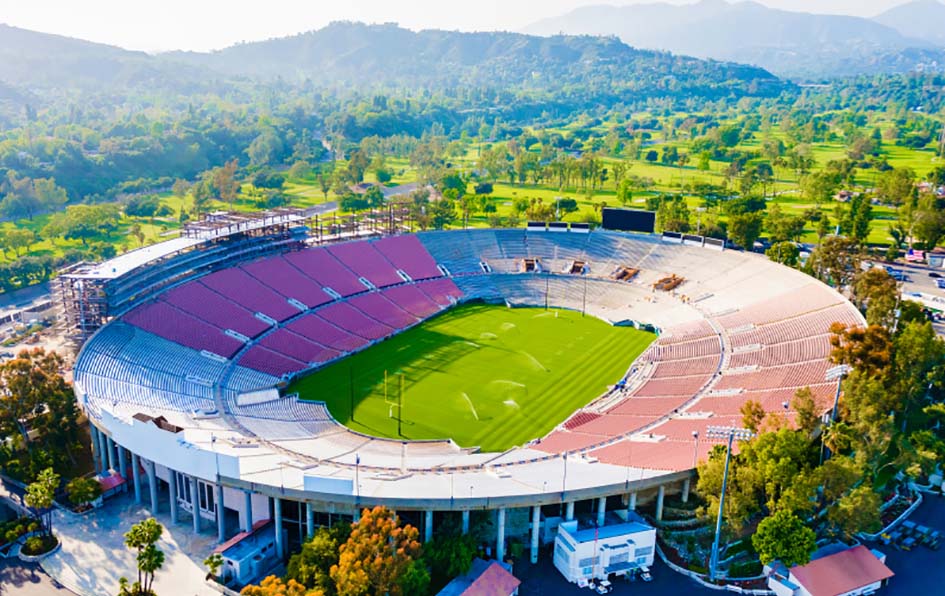 The game is played on New Year’s Day following the Tournament of Roses Parade. Since the opening, the Stadium has hosted the bowl game every year except in the year 1942. The highest participated college football bowl game is the Rose Bowl after the year 1945.

The stadium also became part of the Bowl Championship Series since 1998 season. The stadium presented the BCS National Championship Game in 2014. This was the last game before the current College Football Playoff took over the BCS after it celebrated its 100th anniversary of the games.

The Game is one of the six primary bowls of the College Football Playoff (CFP). The 2015 Rose Bowl was the first CFP semifinal game at the Rose Bowl, whose winner advanced to the championship game at AT&T Stadium in Texas on January 12. 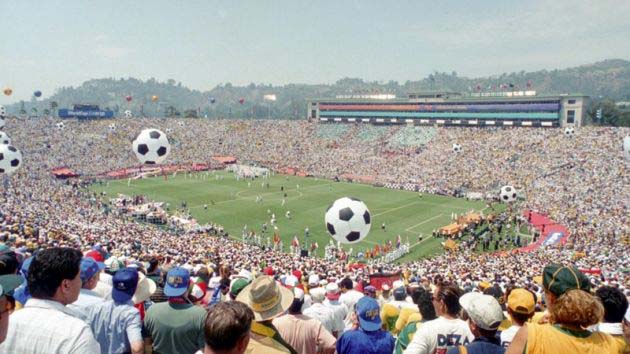 The stadium is the only site to host an Army-Navy Game west of the Mississippi River. The city of Pasadena paid for all the traveling expenses of all the supporters and the students, with the attendee of 81,000.

The stadium is also known as one of the most decorated soccer venues in the world. The United States men’s national soccer team took part in the game for 17 times in the stadium and within the top four of any place. 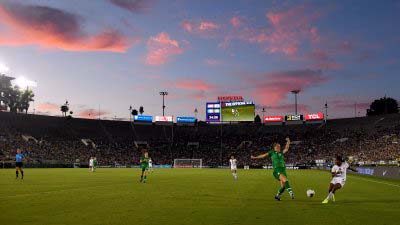 The stadium presents the FIFA World Cup finals. In 1994, it presented the men’s final, and in 1999, the women’s final. Both the finals were scoreless. However, the penalty shootouts decided the winner. In addition, the stadium presented the group stage-matched in 2016 of the Copa America Centenario. It is a candidate in presenting the games of the FIFA World Cup in 2026, and the venue will be in the 2028 Summer Olympics.